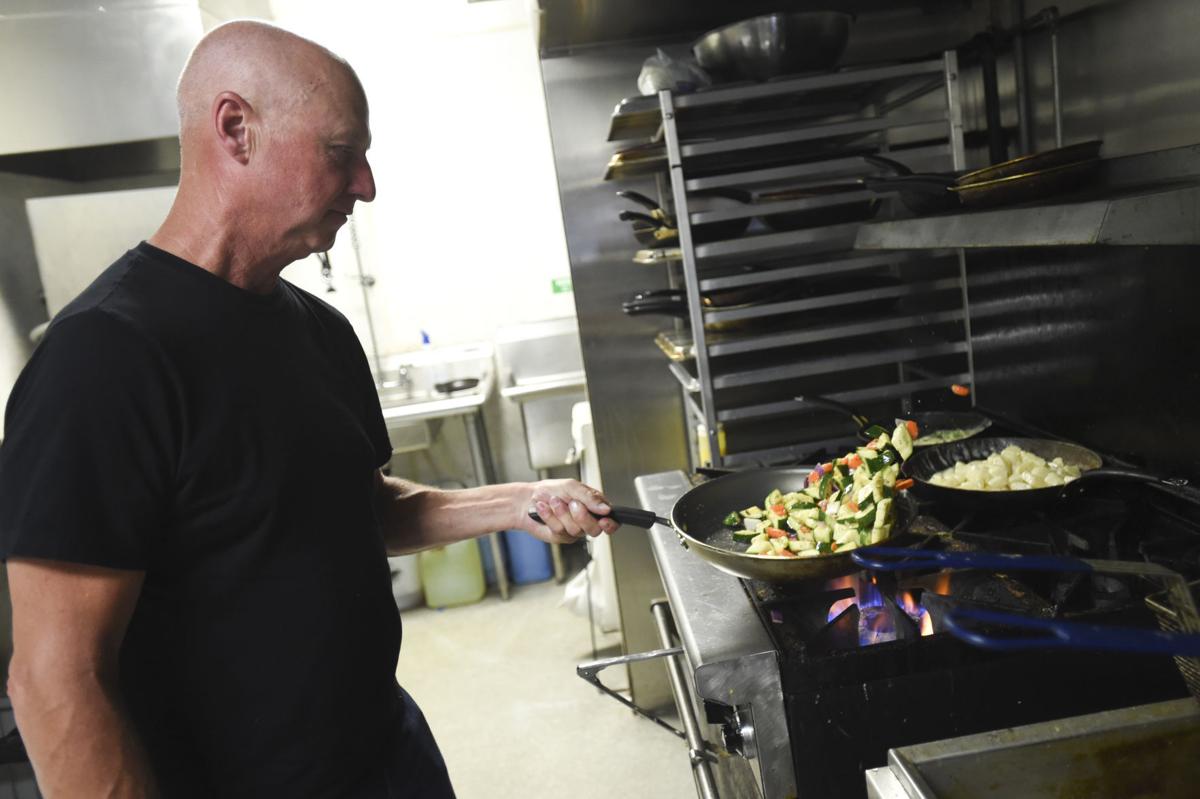 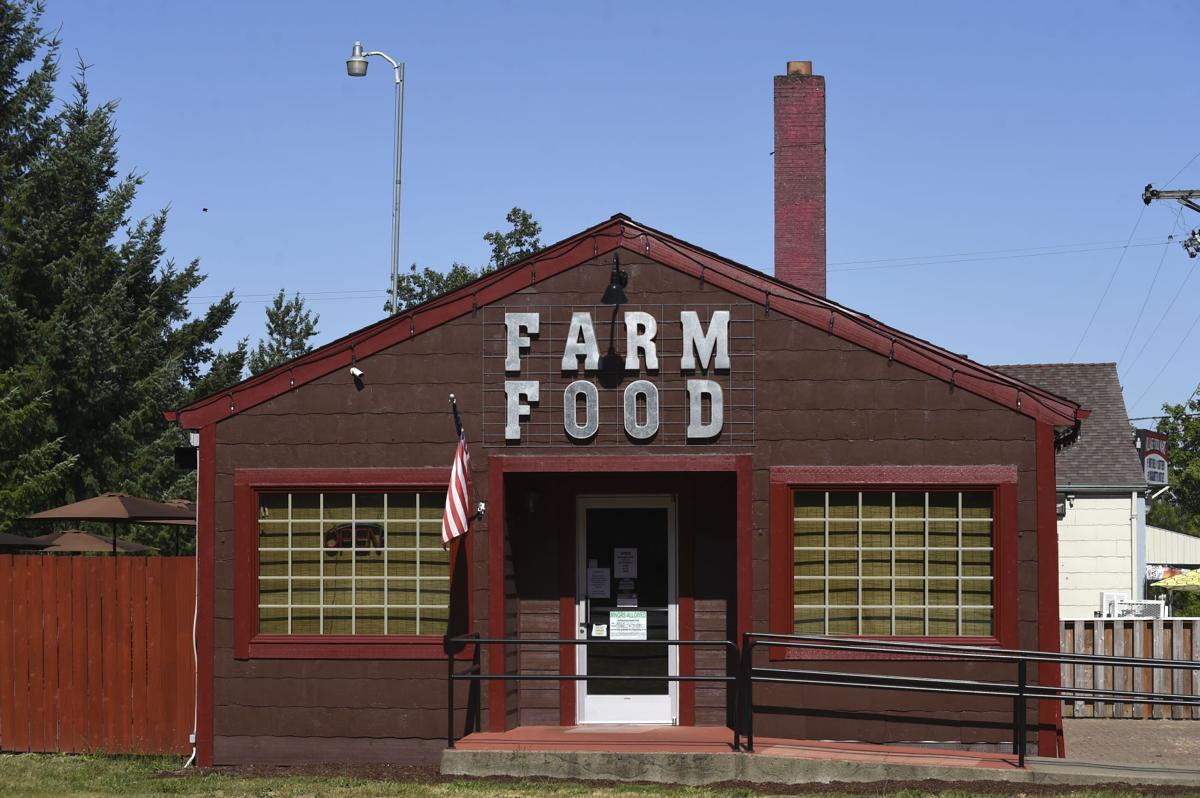 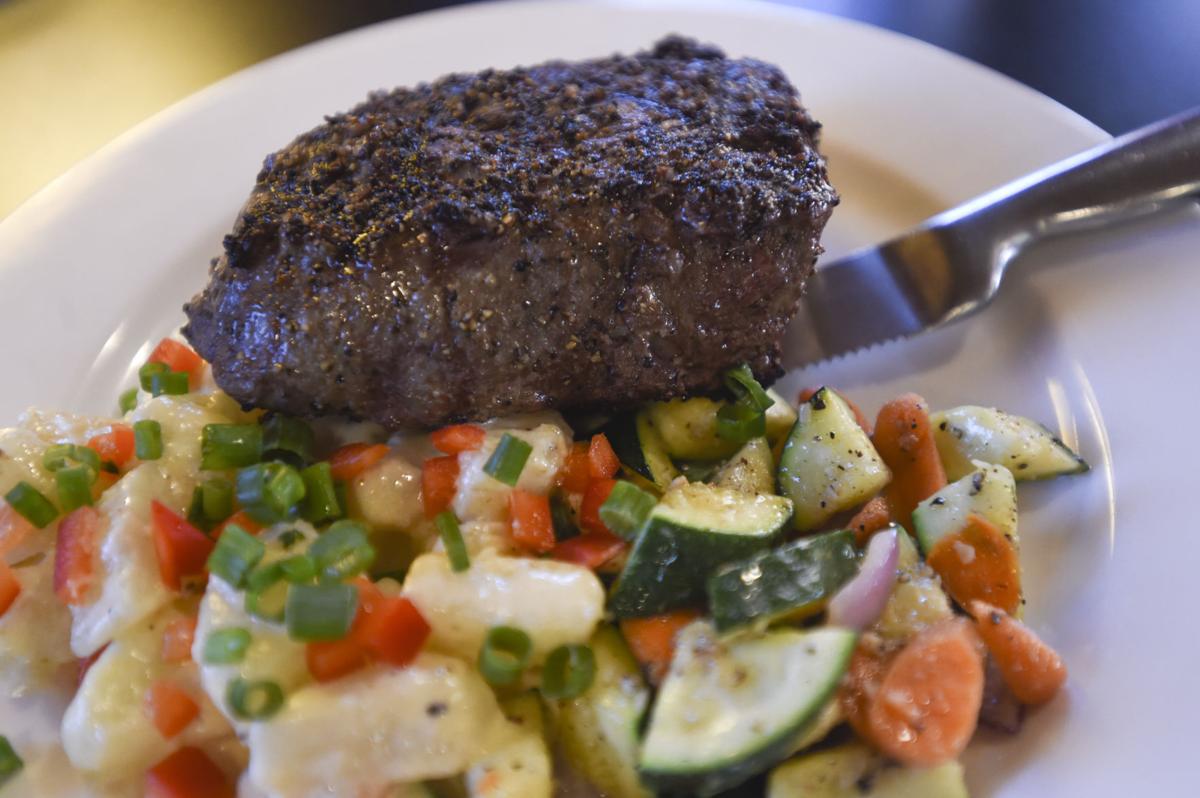 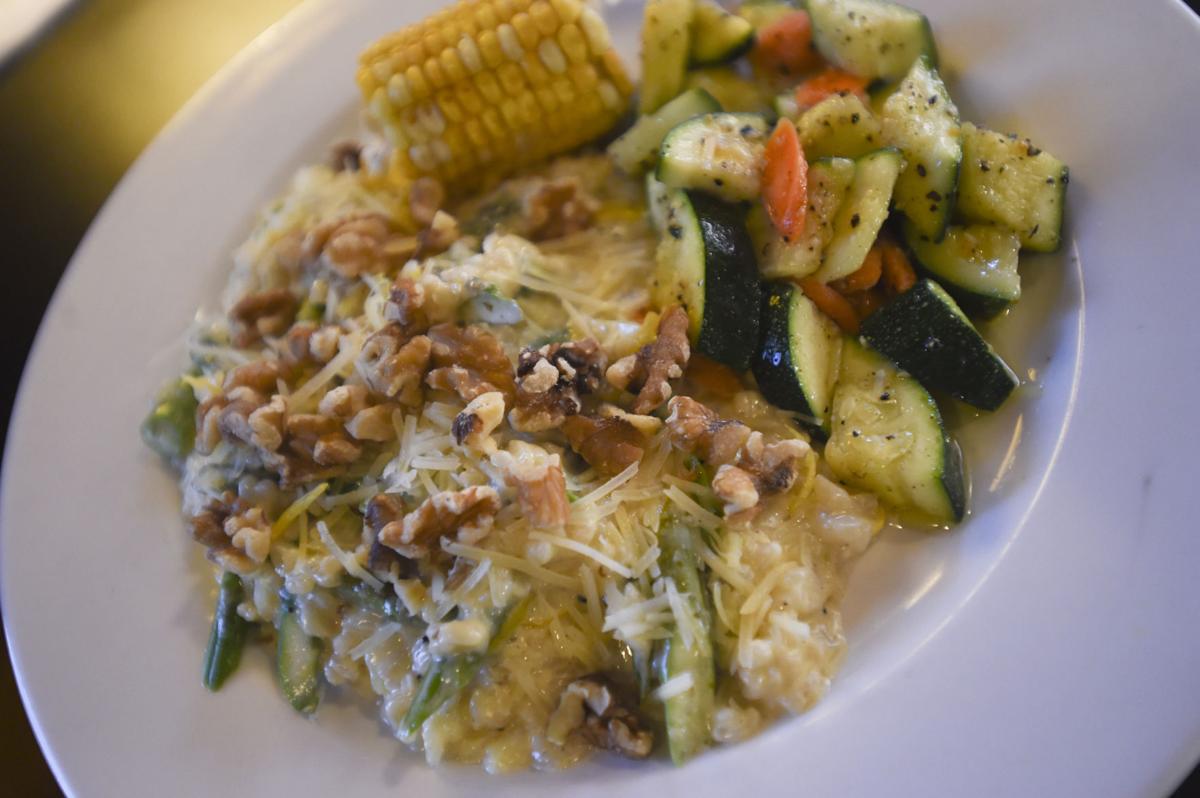 Lemon asparagus risotto with walnuts, corn and sauteed vegetables is on the menu at Farm Food restaurant. 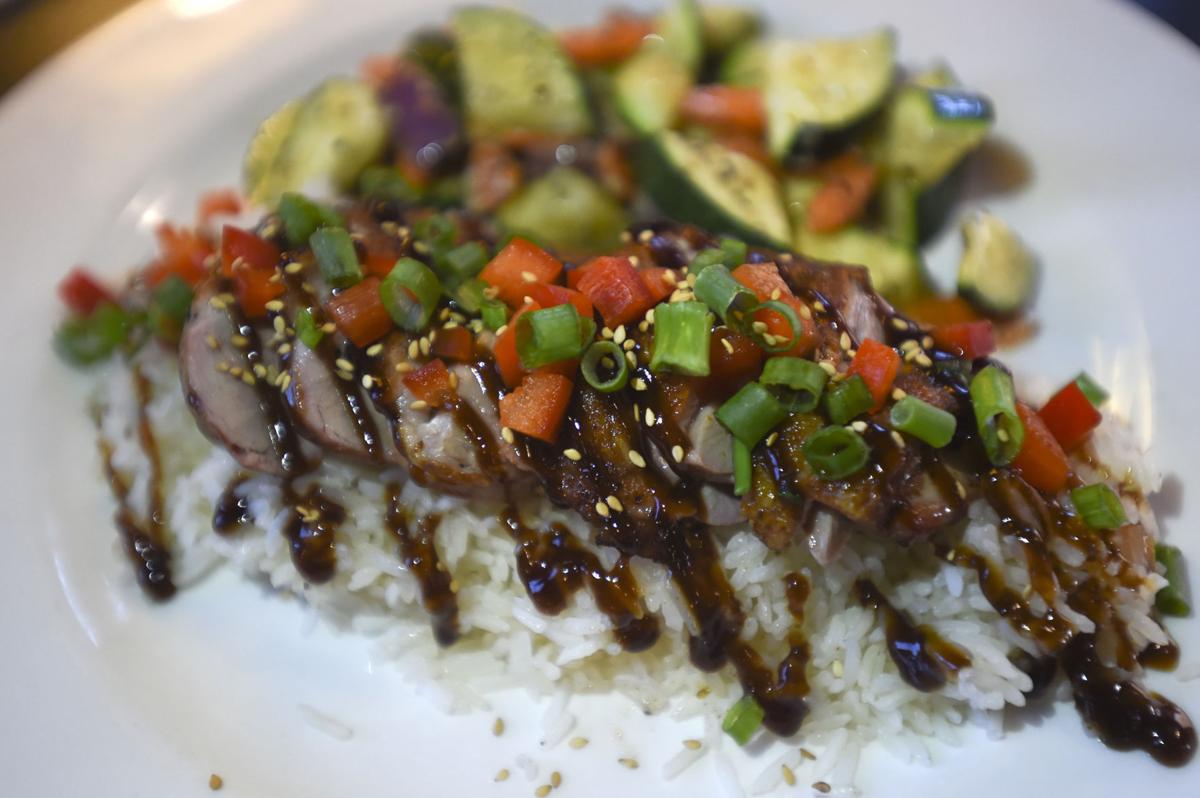 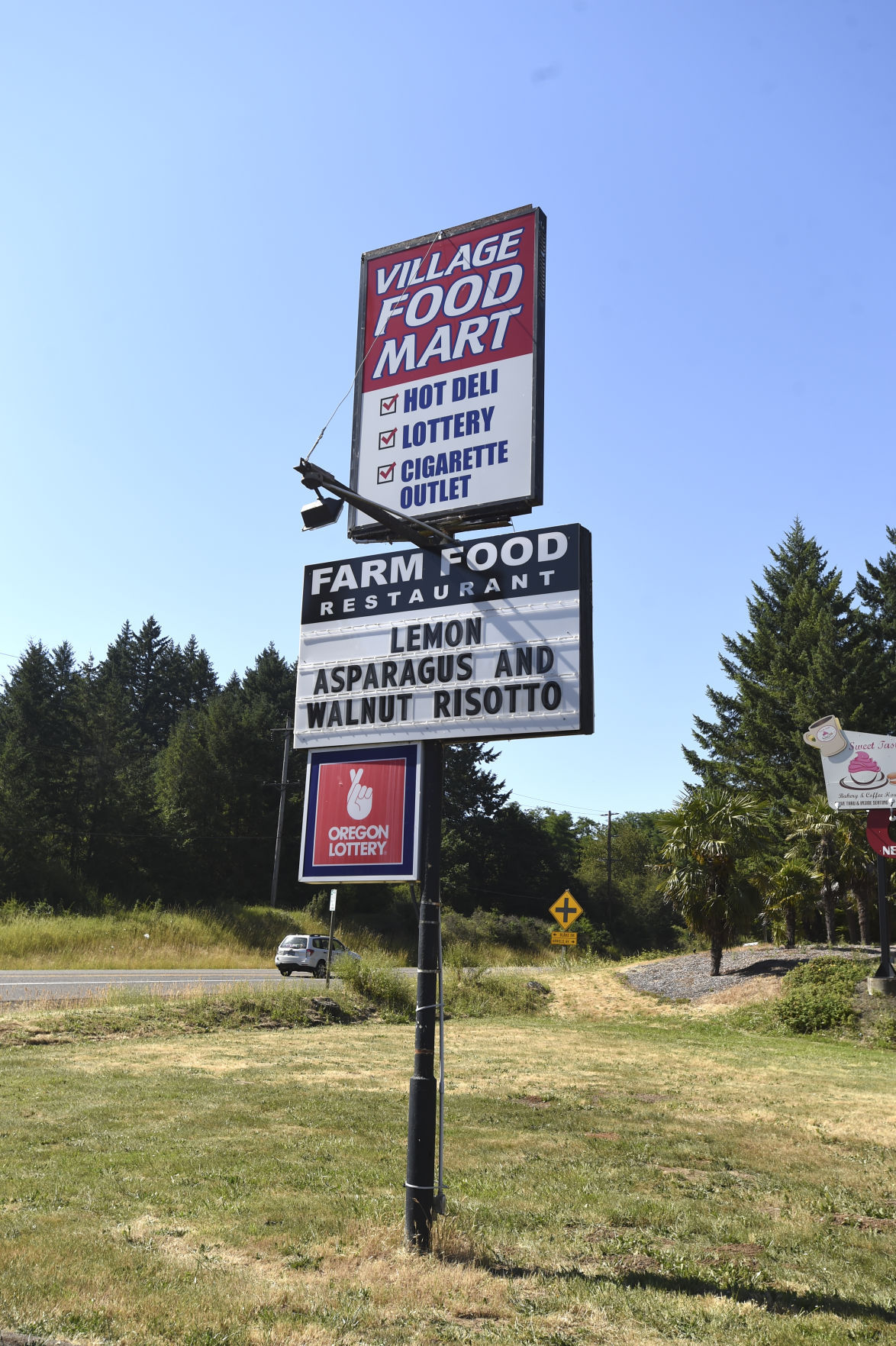 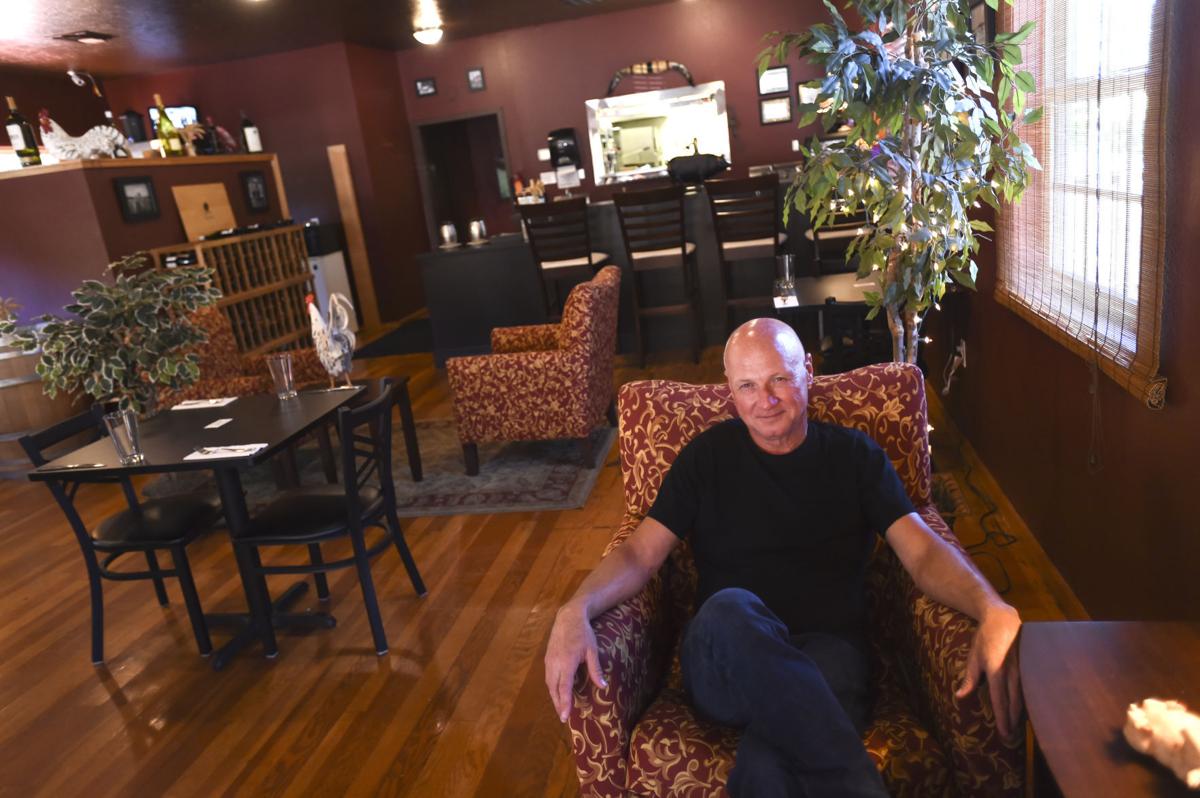 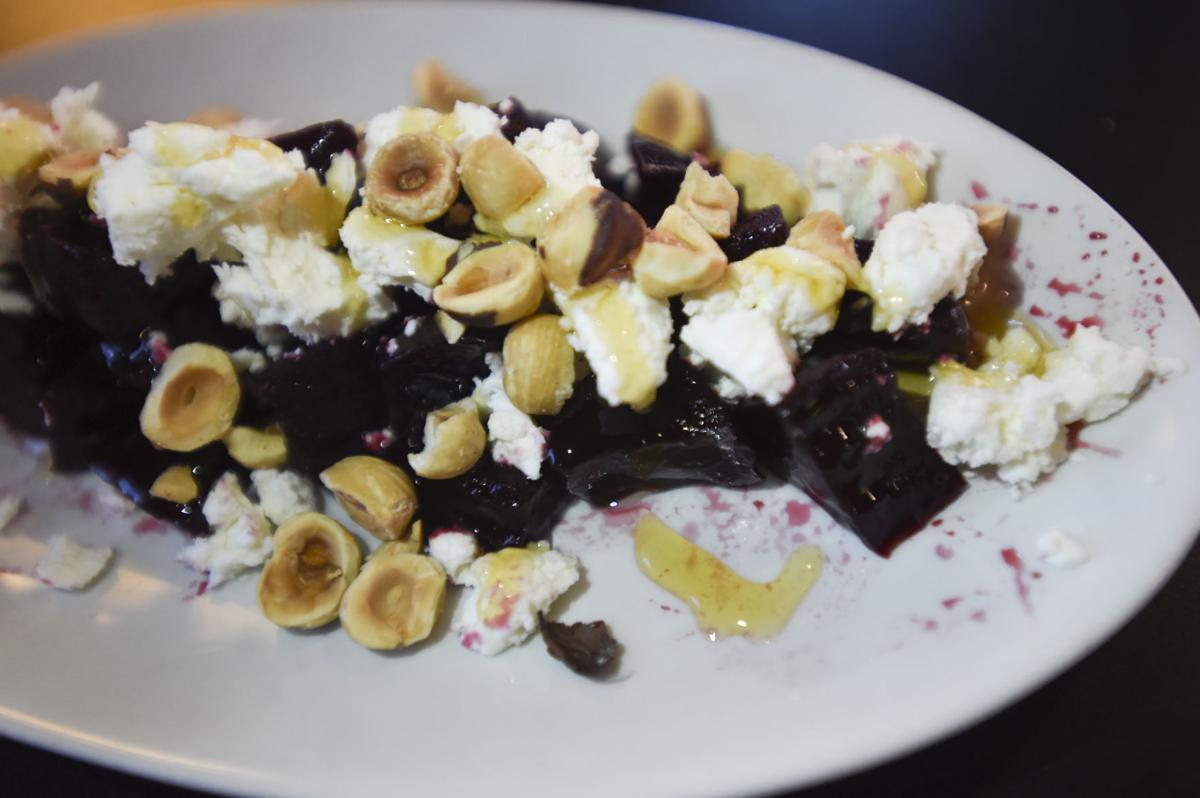 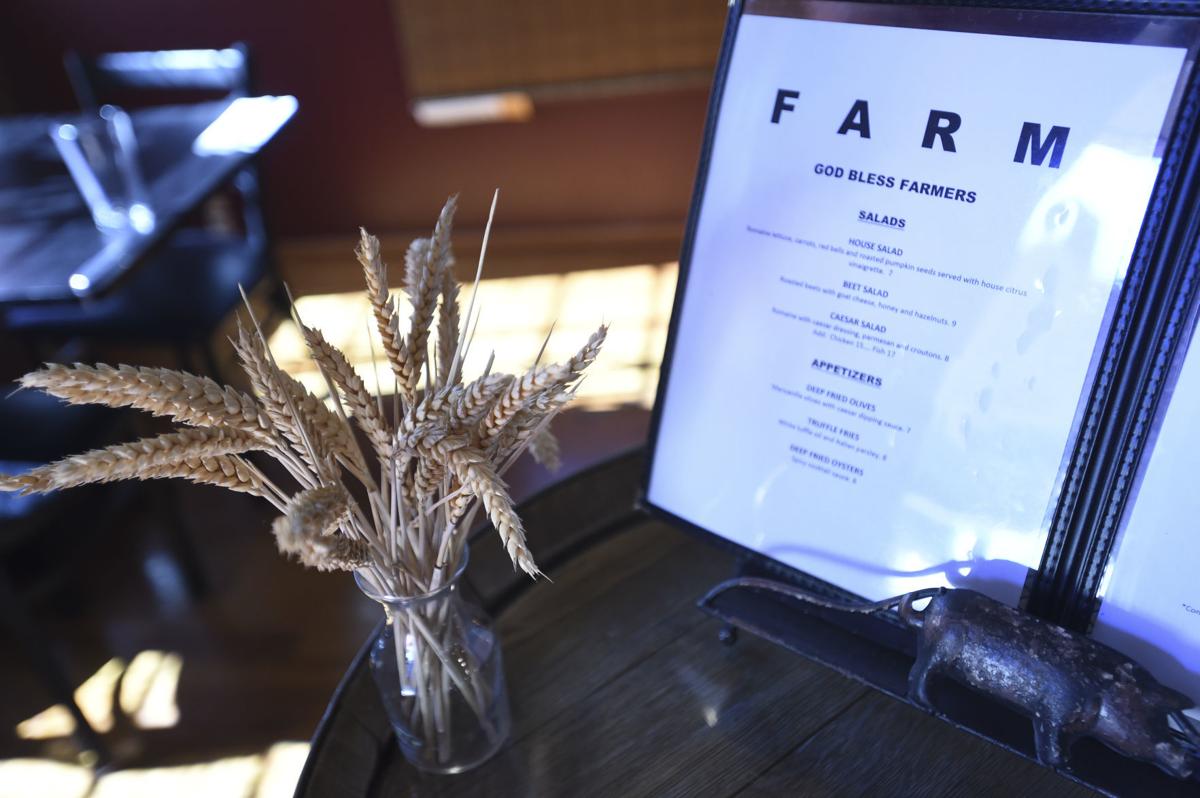 Farm Food restaurant has a varied menu in Adair Village. 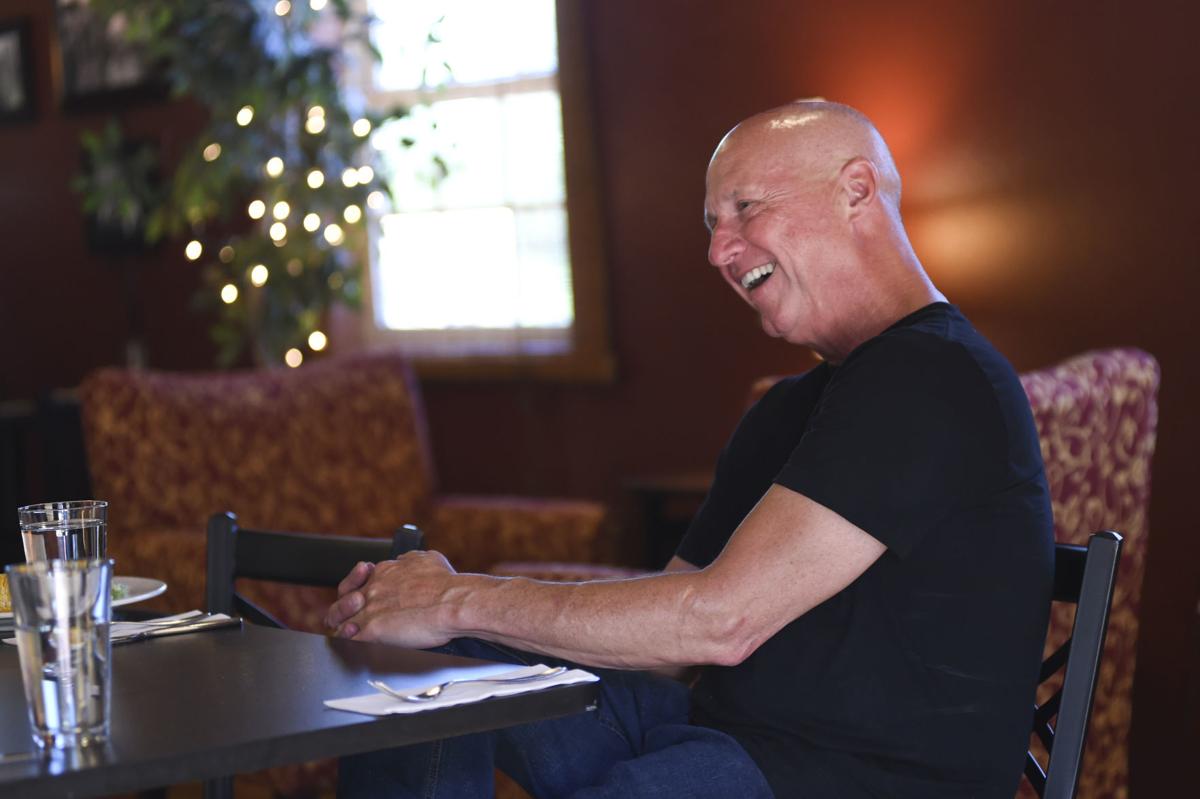 “I figured if I came out here I could do my own thing and be left alone,” Jones said.

With Farm Food, which has been open for two years, Jones is focusing on wholesome meals without gimmicks. Forget farm-to-table, fusion and all that jazz.

“I’m not trying to be pretentious,” Jones said, as blues played in the background. “We’re more of the old steakhouse-seafood place that used to be in the area that isn’t around anymore.”

He’s convinced plenty of people to head out into the countryside north of Corvallis for upscale dining, with sirloin, lamb chops, lemon sage pan-fried chicken and a three-page wine list.

Jones is leasing the former Camp Adair fire hall from the city of Adair Village for Farm Food.

“I don’t think they realized what I was going to do, which is not a café,” Jones said.

The restaurant truly is a tiny operation, with just Jones and three employees. As such, its hours are limited to dinner, and seating groups are limited to four people. Larger groups, Jones said, would back up the kitchen. Minors aren’t allowed after 7 p.m.

Another quirk is that meal prices include tips. Jones said the no-tipping rule, despite its rarity, is beneficial for customers and employees.

The menu rarely changes, and Jones said he wants to keep things consistent, especially meal quality. After all, when he goes out to eat, he wants to have his favorite dishes at certain restaurants most of the time, and stick with what an establishment does well.

“We’re trying to be a place people can count on,” Jones said.

Still, there are minor menu changes. Lemon, asparagus and walnut risotto was added to the options recently for the summertime. Brunch also is served on weekends in the winter.

With the warm weather, customers can sit in an outdoor area, though Jones acknowledged that the service for that section is a bit more laid back than inside.

Eventually, Jones would like to have winery and brewery events as well as blues performances at Farm Food.

Jones previously was a research chef for OFD Foods for three years, and he also worked for VIP’s and with wineries throughout the west coast.

Farm Food, 6002 NW William R. Carr Street in Adair Village, is open from 5 p.m. to 9 p.m. on Wednesday through Saturday.

The restaurant also does private parties on off days.

All in the family: Chief’s son steps into dad’s boots at Adair Fire & Rescue

Lemon asparagus risotto with walnuts, corn and sauteed vegetables is on the menu at Farm Food restaurant.

Farm Food restaurant has a varied menu in Adair Village.