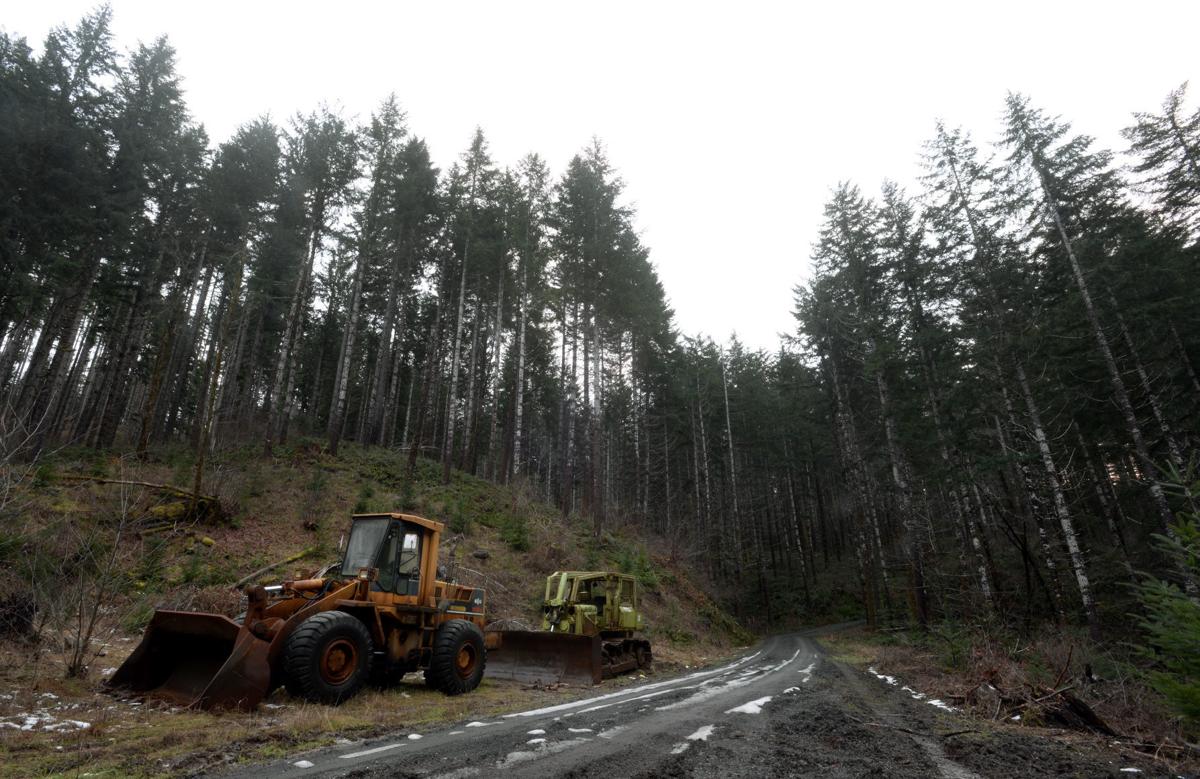 This property above Hoskins is part of the 8,400 acres of state forest trust land in Benton County. On Tuesday, the Board of Commissioners voted 2-1 to remain part of the $1.4 billion class action lawsuit over management of state timberlands. 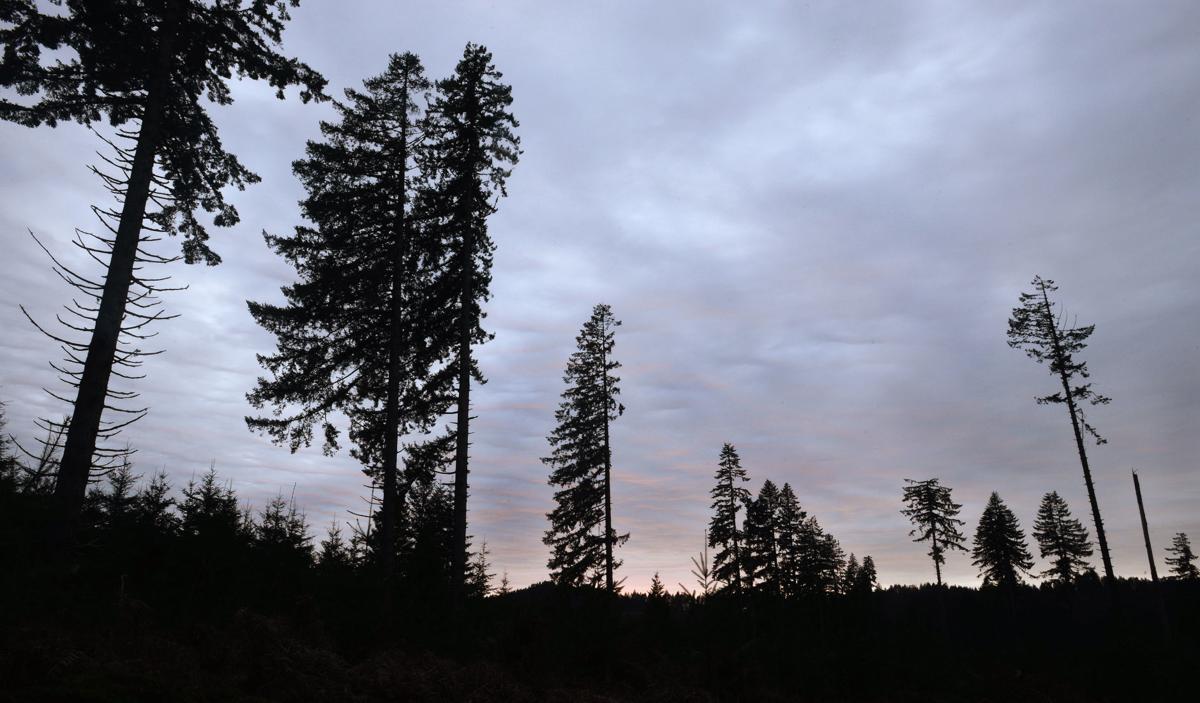 The sun sets over property above Hoskins that is part of the state forest trust land in Benton County. If the class action lawsuit over management of state timberlands is successful, Benton County could receive close to $30 million as its share of damages.

A divided Benton County Board of Commissioners has decided to stay in a controversial lawsuit over management of some state timberlands.

At a work session in Corvallis on Tuesday morning, the board voted 2-1 to remain a party to the lawsuit, which seeks $1.4 billion from the state of Oregon and the Oregon Department of Forestry for failing to maximize logging revenues from 650,000 acres of state forest trust lands. The class action lawsuit was filed by Linn County on behalf of 15 Oregon counties and dozens of smaller taxing districts.

Commissioners Anne Schuster and Xan Augerot voted to stay in the suit, with Commissioner Annabelle Jaramillo voting to opt out.

Benton County is one of the smaller parties to the suit, with only about 8,400 acres of forest trust lands within its borders.

If the suit is successful, Benton County could theoretically receive nearly $30 million in damages, which it would share with seven taxing districts. An eighth taxing district within the county that was initially part of the suit, the Benton County Soil & Water Conservation District, has voted to opt out, as has Clatsop County.

On its face, the suit is a straightforward breach-of-contract case that claims state land managers failed in their duty to generate as much revenue as possible from the forest trust lands, mainly logged-over or fire-damaged properties that were acquired by counties through tax foreclosures in the 1930s and 1940s and then turned over to the state for management.

But the litigation also has raised philosophical questions about forest management and the state’s role in striking a balance between timber production and other forest benefits such as clean water, fish and wildlife habitat, recreational opportunities and carbon storage.

The debate has centered on the wording of a 1939 law that says the forest trust lands must be managed for “the greatest permanent value to the state.”

The Benton commissioners agonized over those issues for 45 minutes before reaching their decision.

“For me personally, this is an incredibly difficult decision,” said Augerot, who started her first term on the board about three weeks ago.

Augerot said she believes strongly in multiple-use forest management and noted that the concept of greatest permanent value has changed dramatically since the 1939 law was enacted. But she added that there has also been “erosion” in the amount of money that counties receive through revenue-sharing agreements with the state, and the lawsuit might be a way to reverse that trend.

“I feel it is appropriate for counties to fire a shot across the bow of the state and say no more of this erosion,” she said.

Schuster, who is halfway through her first four-year term, was similarly conflicted.

“It’s a lot of money it could cost the state, and where’s that money going to come from?” she mused. “Permanent value to me is more than just timber harvest.”

But she also saw the lawsuit’s potential value in sending a signal to the state on revenue-sharing and noted that opting out would deny Benton County a voice in possible settlement negotiations.

“It’s the hardest decision I’ve made, I think, in two years (on the board),” she said.

Jaramillo expressed no such uncertainty on her position, noting that she was part of a governor-appointed stakeholders’ group formed about two years ago to address the management of state forest lands. She said that group, which included representatives from both the timber industry and environmental groups, had endorsed a plan to manage 70 percent of those lands for timber production and just 30 percent for other uses.

“I supported the 70/30 plan, as did others,” she said. “I’m really frustrated by the fact that some people think we should balance our budget through lawsuits.”

Jaramillo made a motion for the county to opt out of the Linn County lawsuit, but it died for lack of a second. Augerot’s motion that the county remain a party to the suit passed 2-1.

Local groups ask Benton commission to back out of timber lawsuit

A group of 15 environmental, outdoor, community and progressive organizations asked the Benton County Commission to pull the county out of a $…

This property above Hoskins is part of the 8,400 acres of state forest trust land in Benton County. On Tuesday, the Board of Commissioners voted 2-1 to remain part of the $1.4 billion class action lawsuit over management of state timberlands.

The sun sets over property above Hoskins that is part of the state forest trust land in Benton County. If the class action lawsuit over management of state timberlands is successful, Benton County could receive close to $30 million as its share of damages.