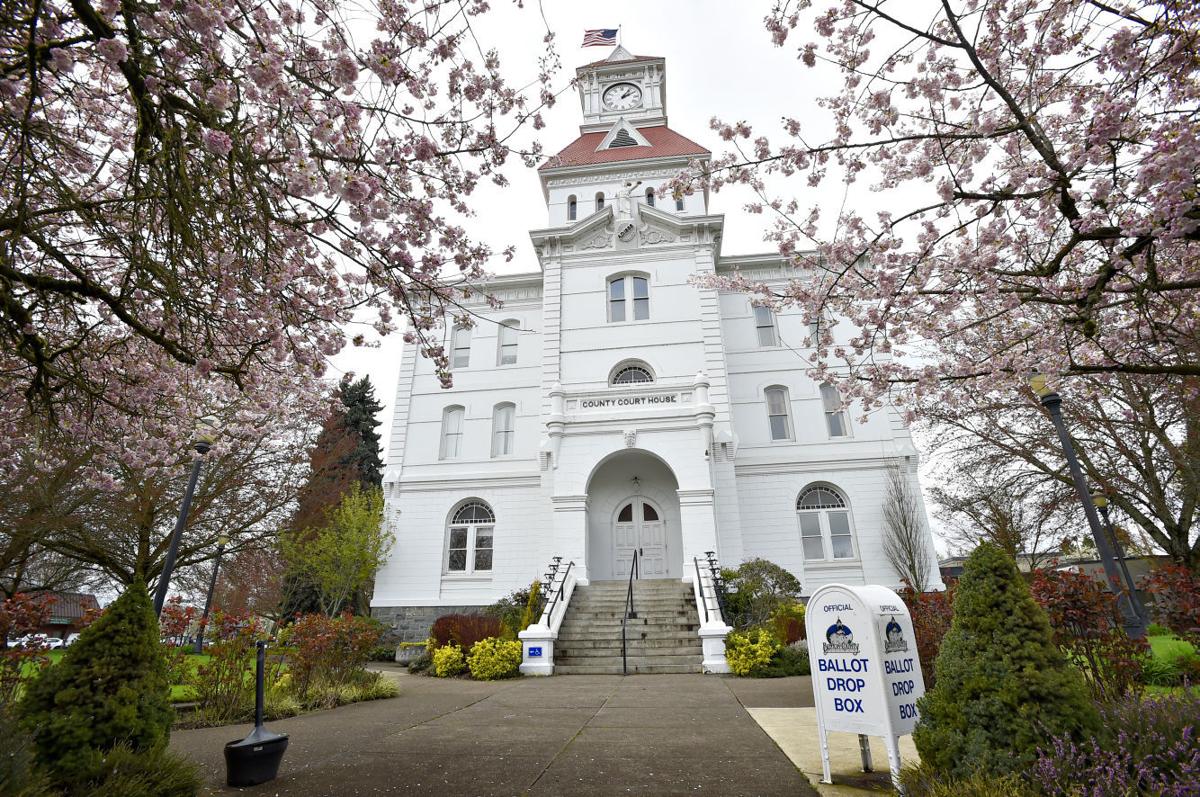 The Benton County Courthouse is the gathering point for the Corvallis March for Science, scheduled for 1 p.m. on Saturday, April 22. 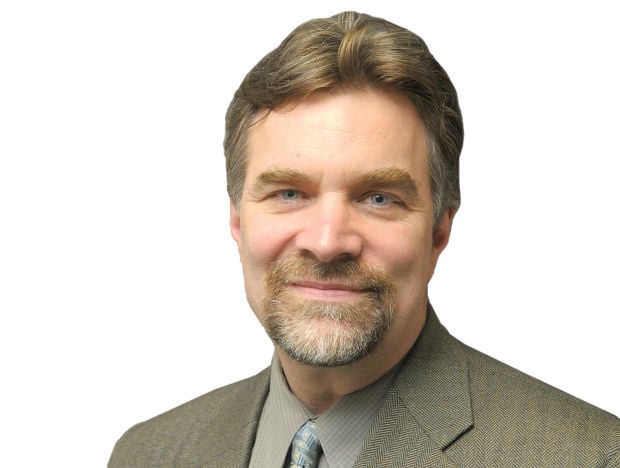 A few weeks ago, I wrote about Jane Lubchenco's call to her scientific colleagues to climb down from their ivory towers (well, Lubchenco actually used the phrase "lofty perches above society") and "engage more vigorously with society."

Lubchenco, a distinguished professor in Oregon State University's College of Science and the former head of the National Oceanic and Atmospheric Administration, issued this challenge to scientists in a piece that appeared in the journal Frontiers in Ecology and the Environment: "Stand up for science by demonstrating its value and our relevance," she wrote. "Science needs to be trusted and valued, not seen as imperious, threatening, wasteful, or doom-and-gloom. Let's shed the entitlement rhetoric and show, not just assert, the merits of science. Make science accessible."

And all this came before the proposed budget from the Trump administration that would dramatically strip funding for essential scientific research, another sign of Trump's disregard (and possible contempt) for science.

The good news today is that scientists and supporters of science appear to be in a mood to follow Lubchenco's rallying cry. On Saturday in Washington, D.C., and in 425 other locations across the nation, including Corvallis, people will participate in a "March for Science." Some of the goals of the marches mirror exactly the goals Lubchenco outlined: Humanize science. Partner with the public. Advocate for open, inclusive and accessible science. Affirm science as a democratic (with a small "d") value.

You can gear up for the march Saturday morning by attending an event at Oregon State University's Learning Innovation Center: “Science Worth Spreading” will feature a series of short talks from OSU scientists (you know, your neighbors) about the work they're tackling. The event starts with a tea, coffee and interactive science demonstration at 9 a.m.; the talks, which include a video introduction from Lubchenco herself, are scheduled to begin at 10 a.m. Pizza is promised afterward, but there will be time for people to get to the march. (For more information about the event, follow the link that is included with the online version of the column.)

It is gratifying to see this renewed interest in science, but it is worth remembering that we didn't get to this spot overnight; since long before Trump pondered running for the presidency, the United States has been failing to adequately fund basic scientific research. And we remain, as a nation, shockingly illiterate in terms of science: A survey in 2011 found that only 4 percent of Americans could name a living scientist. And our general ignorance of how science works and how the scientific method operates has helped to feed a culture in which false information thrives, one in which a single study (often years old) can be given the same weight as the broad weight of evidence on a topic.

The misinformation extends to a basic misunderstanding of what science even is: To paraphrase a recent piece by Wisconsin writer Kavin Senapathy on the website of Forbes magazine: Science really isn't knowledge. Science is the process through which we gain knowledge — the often lonely, time-consuming, frustrating and expensive process through which we start to better understand our world.

We've already paid a price in the United States for our benign neglect of scientific research and our general ignorance of how science works. The March for Science and associated events represent promising first steps in trying to reverse that tide.

In other words, this is work that will require more than one pizza. Let's plan on ordering a few more pies. (mm)

The Benton County Courthouse is the gathering point for the Corvallis March for Science, scheduled for 1 p.m. on Saturday, April 22.