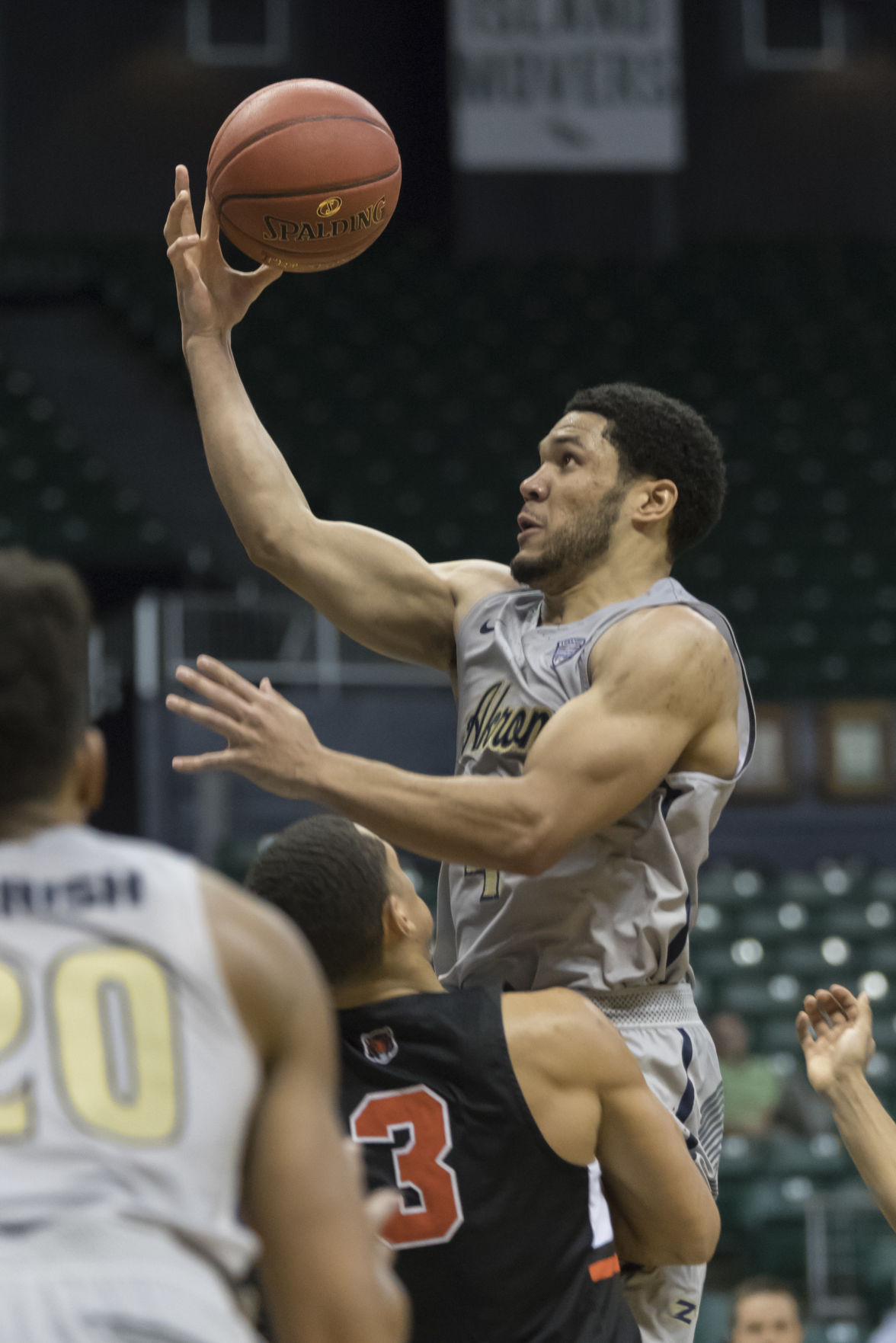 Malcolm Duvivier is averaging 12.5 points per game as a starter at Akron this year. 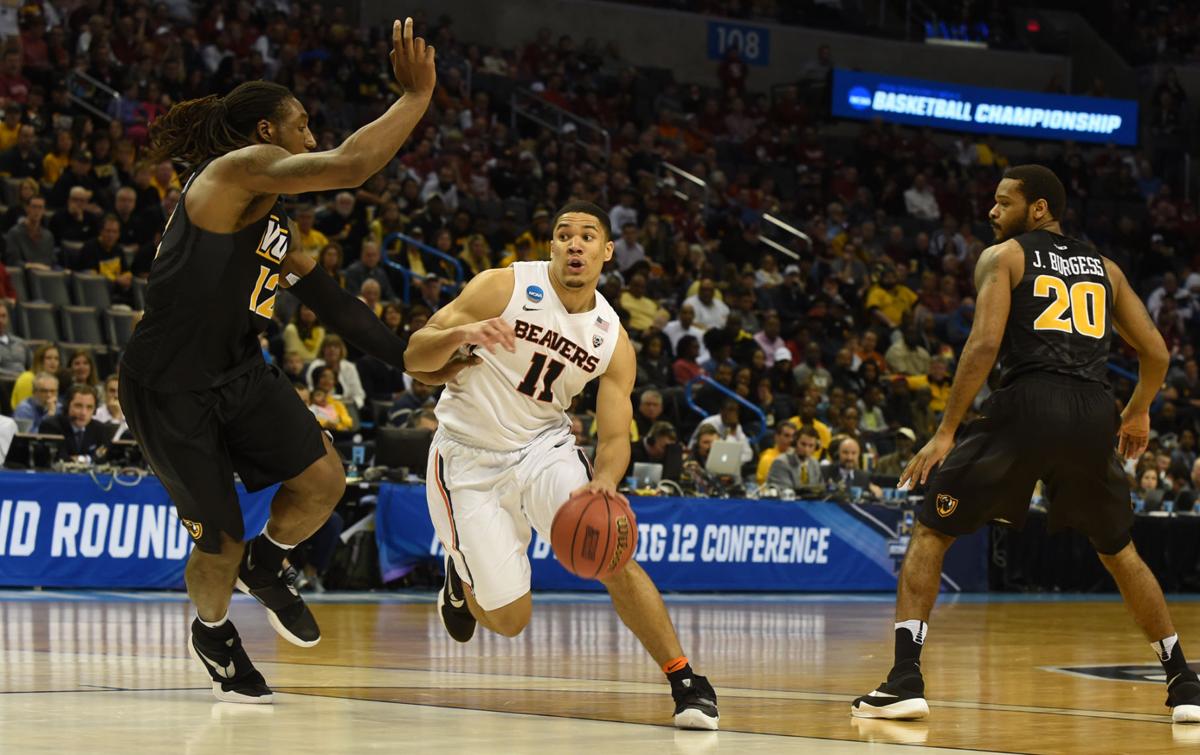 Malcolm Duvivier is playing his senior year at Akron.

Oregon State has had several players move on in recent years and continue their careers at other NCAA Division I schools. Here's a look at Malcolm Duvivier, Derrick Bruce and Hallice Cooke.

Duvivier is a senior/graduate transfer guard at Akron.

Bruce is a junior guard at Texas Southern.

Texas Southern is 0-13 this season.

Bruce played his freshman year (2015-16) at Oregon State, transferred to a Florida junior college and then moved on to Texas Southern.

Cook is a senior guard at Nevada.

Cooke played his freshman season (2013-14) at Oregon State before transferring to Iowa State. He spent two years there before moving on to Nevada. He was forced to medically retire during a heart condition found in mid-2016. He was later medically cleared to return and is playing his senior year with the Wolf pack.

Malcolm Duvivier is averaging 12.5 points per game as a starter at Akron this year.

Malcolm Duvivier is playing his senior year at Akron.