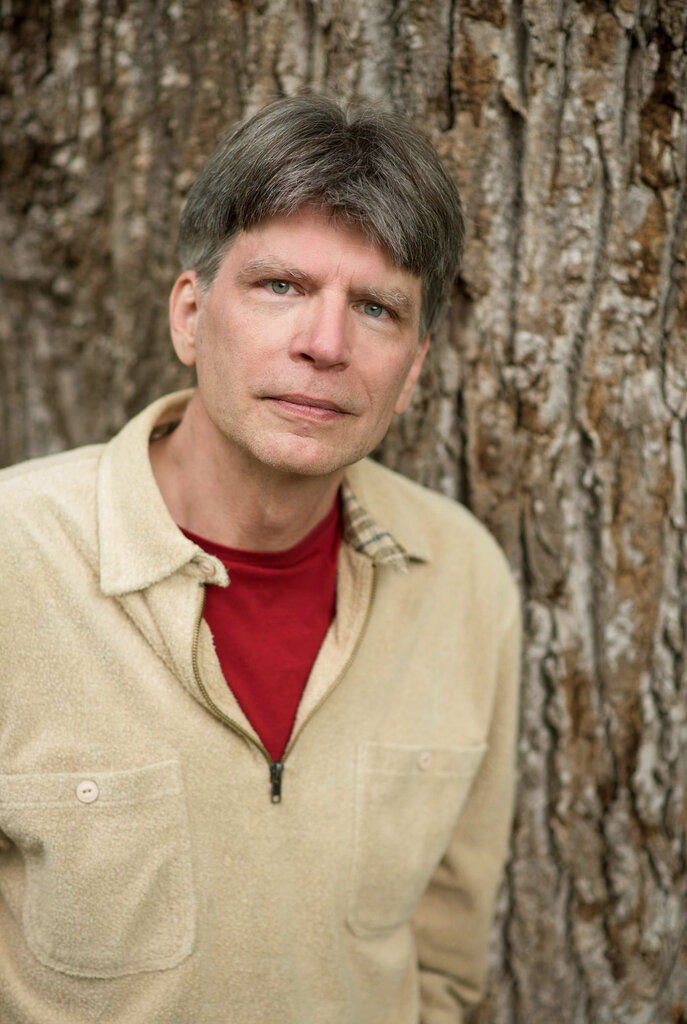 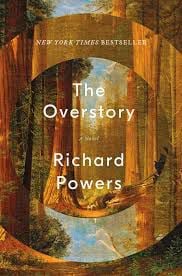 The Pulitzer Prizes were announced the other day. There are two sections, if you will, those awarded for journalism and those for the arts. The second batch are for things such as books, poetry and music. This newspaper published a lengthy story on the journalism honors.

In the interest of fairness I am going to offer some information on the arts winners. My view is that more folks out there might want to read the Pulitzer winner for fiction than the coverage of an international event by Reuters. Not knocking Reuters. I just think that sometimes journalists can be a bit too inward in point of view. Thus, newspapers almost always favor the journalism awards.

Plus, there is a bit of a local angle on one of them. “The Overstory,” a novel by Richard Powers won the prize for fiction. The book was featured Jan. 10 at the Random Review program run by the Friends of the Library. The program was led by Kathleen Dean Moore, author, environmental activist and emeritus professor at Oregon State University. The program was attended by the usual engaged capacity crowd in the main meeting room of the Corvallis-Benton County Public Library.

I got so fired up I tried to get a copy of it … and was foiled until last night. Waiting lists at the Corvallis library and my home library in Silverton were horrific. the Book Bin was out and two attempts to pick it up at Bloomsbury in Ashland failed. Since I don’t do Amazon I was stuck … until I went back to the Book Bin on another mission (figuring I had no shot at Overstory) and found a used one in terrific shape. Cowabunga!

Anyway, now I have a copy. Life is good. And below are more notes from a Poynter.org story by Rick Edmonds on the arts winners.

Joseph Pulitzer’s 1904 will mandated four awards in letters and drama: for an American novel, an original American play performed in New York, a book on the history of the United States and an American biography.

The will gave what is now the Pulitzer Prize Board latitude to add, modify or drop categories. Among the arts prizes, music, poetry and general nonfiction were later additions. The drama competition was broadened to include regional theater.

Winners are selected by the same system as journalism entries, with juries sending three recommendations, unranked, to the board. The honorees are typically well-reviewed but not especially well known outside their special field. (A drama prize to Lin-Manuel Miranda’s “Hamilton” and last year’s music award to Kendrick Lamar are recent exceptions).

This year’s winners fit the profile:

NOVEL — “The Overstory” by Richard Powers, in which the protagonists are trees to as great an extent as people.

DRAMA — “Fairview” by Jackie Sibblies Drury, an off-broadway production, one of several in recent seasons, that gets confrontational about racial prejudice.

HISTORY — “Frederick Douglass: Prophet of Freedom” by David W. Blight, a Yale professor’s take on the scope of Douglass’s influence (differing from several previous biographies and Douglass’s own autobiography).

BIOGRAPHY — “The New Negro: The Life of Alain Locke” by Jeffrey C. Stewart, about the founder of the Harlem Renaissance and his difficulties as a gay man long before current norms of acceptance.

POETRY — “Be With” by Forrest Gander, a group of elegies, particularly focused on the sudden death of the author’s lover.

GENERAL NONFICTION — “Amity and Prosperity: One Family and the Fracturing of America” by Eliza Griswold, a journalistic tale of Appalachian life disrupted by oil fracking. (Amity and Prosperity are the two rural Pennsylvania towns profiled).

MUSIC — “prism” by Ellen Reid, a two-woman opera, produced in Los Angeles, centered on the aftershocks of sexual assault.

Prize selections have been controversial through the years. As an excellent short history by former curators Seymour Topping and Sig Gissler recounts, the board rejected Edward Albee’s 1962 play “Who’s Afraid of Virginia Woolf” as not sufficiently uplifting. Thirty years later the prize went to Tony Kushner’s epic of the AIDS epidemic, “Angels in America.”

Music has been a particular lightning rod. As recently as Sunday, the New York Times weighed in with the snarky print headline, “Welcome to the Pulitzer Top 40.” Besides questioning last year’s award to Lamar, the piece noted dissatisfaction among contemporary composers of symphonic music and opera with what works get honored.

The Board held its ground in 2019, coming back with a Special Citation to Aretha Franklin. Jazz artists such as Duke Ellington, Thelonious Monk and John Coltrane have been similarly honored posthumously; Hank Williams and Bob Dylan were winners, too.

The 18-member board includes non-journalist academics and authors. One member, Dr. Elizabeth Alexander, is a poet and foundation president, but none currently is a musician. Which broaches the awkward question of how qualified board members, whose careers and attention are elsewhere, are equipped to judge the esoteric world of serious music.

Poynter also wondered how Pulitzer boards have gone 100-plus years without adding that most American of art forms: movies, or, if you will, cinema. Joseph Pulitzer didn’t think of it in his original list in 1904 for good reason — the first feature-length film was not released until two years later.

Editor's note: Those who have seen the 1962 John Ford film “The Man Who Shot Liberty Valance” will understand the following. Others should fin…