With more than 20 years in philanthropy, Shaw previously served in leadership roles in higher education and in social services, most recently at Central Washington University in Ellensburg, where she was associate vice president for university advancement. At Samaritan, Shaw leads the system’s philanthropy efforts and works with the charitable foundations at each of Samaritan’s five affiliated hospitals, as well as on regional projects.

Gilmour was promoted to her current position at Samaritan this year, after joining the organization in 2014. She oversees the central foundation operations, including the annual fund and donor relations. She came to Samaritan from the Providence Alaska Foundation — Anchorage, where she was director of operations.

Awards were presented last September at the Professional Practices Exchange in Bend.

Each fall, the association celebrates individuals who exemplify the best in hospice care by naming the Hospice Dream Team, which includes a physician, a nurse, a hospice aide, a social worker, a chaplain, a volunteer and a professional staff member.

Allen joined Benton Hospice in Corvallis in 2012 as a medical social worker. In 2014, she was promoted to bereavement coordinator. Allen facilitates grief support groups and provides one-on-one counseling to both community and hospice families.

Benton Hospice Service, a member of the association, is a nonprofit organization providing compassionate care for seriously ill people and their families, as well as community support through community education and support groups. Benton Hospice has served Linn and Benton counties since 1980.

Evans has 19 years of therapy experience, and has worked at Old Mill Center, a Corvallis entity, since 2015. She earned a master of social work degree in mental health counseling and family systems therapy from Syracuse University in New York, and her specialized training includes play therapy, grief and loss, and trauma.

Old Mill Center for Children and Families is a full-service provider of preschool, mental health, early intervention and parent support for children from birth to age 18, and their families. Services address the educational, social, emotional and family needs of a diverse population of children. The center has served Benton County since 1977.

Schuster joins a growing group of real estate professionals trained and experienced in selling and marketing to the affluent.

The designation, owned and registered by the Institute for Luxury Home Marketing, recognizes residential real estate professionals who have demonstrated experience and proficiency in working with affluent clients. The institute awards the recognition only to professionals who have provided verified and notarized documentation of performance reflecting sales in the top 10 percent of their given market. The institute does not recognize any transactions less than $500,000 as luxury, regardless of market performance or fluctuations.

Schuster received a master’s degree in regional science (geodemographics) in 1981 and started her business career in commercial real estate, then moving into a marketing path, including serving on the Oregon State University President’s Cabinet. She received the Master Level Certified Negotiation Expert designation in 2012.

Selby came to the nursery from Chico, California, where he managed his father’s commercial apiary for 15 years. He ran 6,000 hives and helped raise more than 30,000 queen bees.

For the 28th consecutive year, the Corvallis School District Finance and Operations Department has been awarded the highest recognition for a comprehensive financial report.

The district’s 2015-16 report received the Certificate of Achievement, the highest form of recognition in the area of governmental accounting and financial reporting awarded by the Government Finance Officers Association of the United States and Canada.

The award indicates that the district meets high standards, including demonstrating full disclosure and transparency in financial reporting.

The award is judged by an impartial panel to meet the standards of the program, which includes demonstrating a spirit of full disclosure to communicate its financial story and motivate potential users and user groups to read it. The district's report is available at https://tinyurl.com/2015-16-CSD-CAFR.

The Boulder Falls Inn in Lebanon was honored in Wine Spectator’s 2017 Restaurant Awards, which highlights restaurants around the world that offer the best wine selections.

A list of winners, along with full details on the awards, can be found in the magazine’s August issue. The listing also can be found at Restaurants.WineSpectator.com and in the newly revamped Restaurant Awards app.

Elections to fill the open positions on the credit union’s board of directors, Supervisory Committee and Credit Committee took place.

Save money on holiday shopping with these simple tips

Save money on holiday shopping with these simple tips 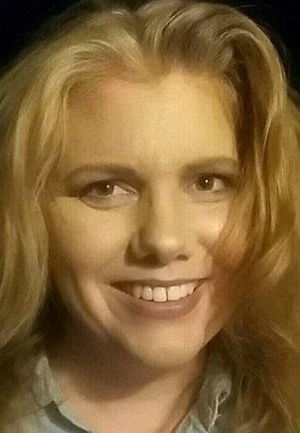 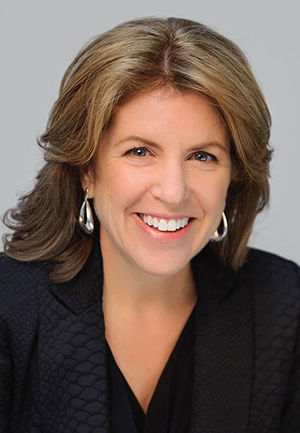 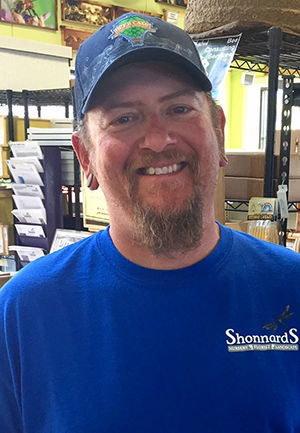