Heuer provides primary health care to patients of all ages. He earned a bachelor’s degree at Utica College and a medical degree at University of New England College of Osteopathic Medicine. He completed residency training at Rapid City Regional Hospital.

In high school and college, he volunteered at medical centers. He chose Samaritan because of the network of specialists, and the technology and resources to coordinate patient care.

After practicing in Minnesota since 2009, he is excited by what Oregon has to offer.

Heuer is accepting new patients and can be reached by calling Samaritan Family Medicine — Geary Street at 541-812-5570.

The Corvallis Elks Lodge recently announced the installation of Bill McCormick as its Exalted Ruler for the 2021-22 lodge year.

Get your head in the Christmas shopping game early

Get your head in the Christmas shopping game early

Business in Brief (May 3) 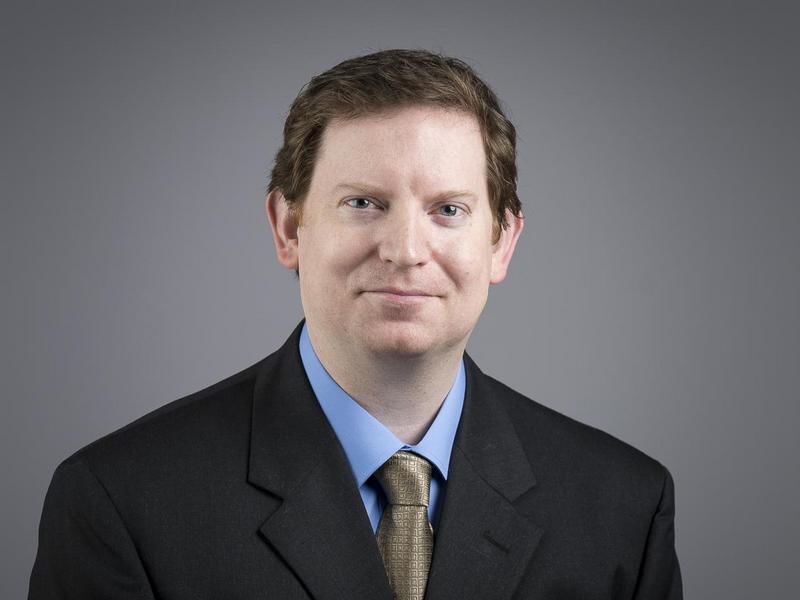 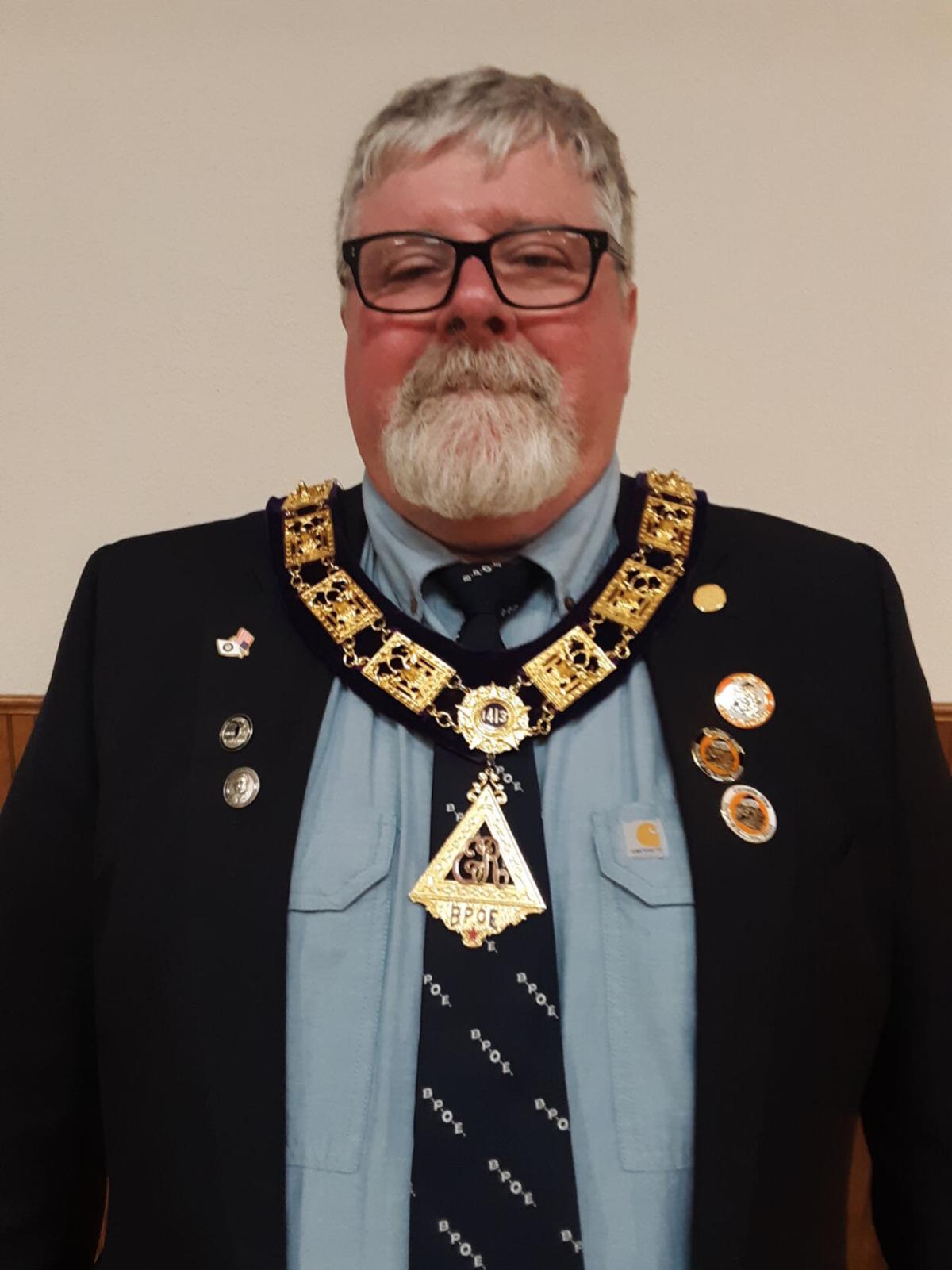