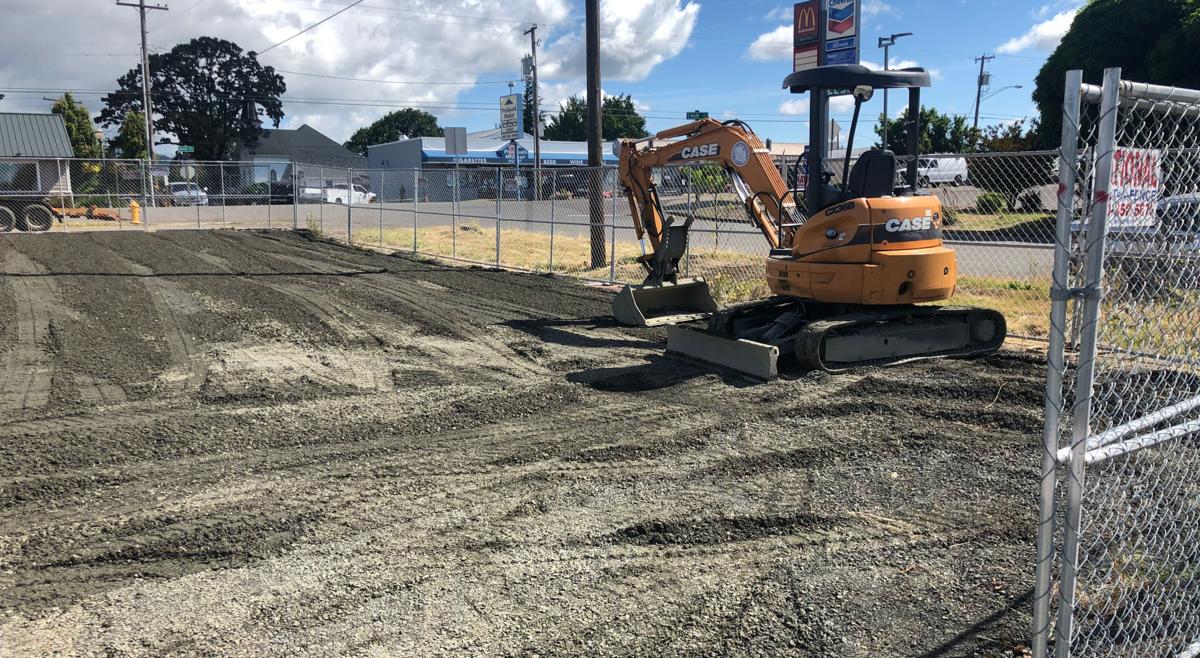 The City Council's Urban Renewal Agency approved the purchase of the Nusbaum property at Main and South 14th streets. 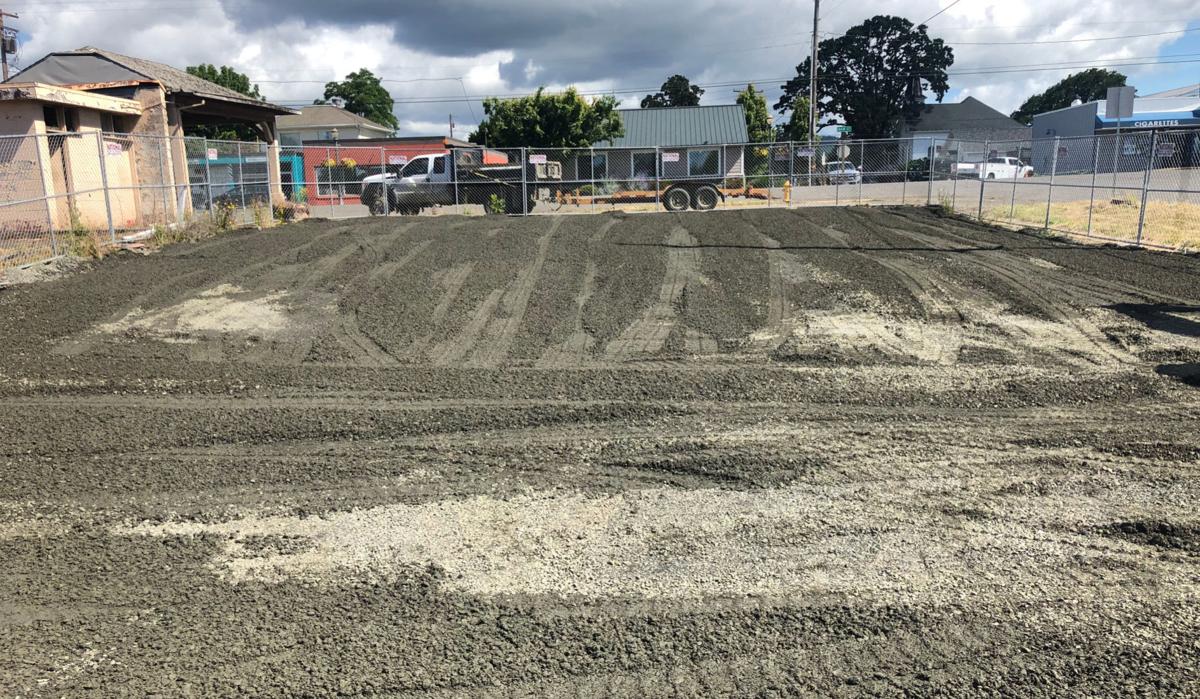 The city of Philomath planned to close this week on the purchase of property located near the corner of Main Street and South 14th Street — a section expected to be incorporated into the Downtown Streetscape Improvements Project.

The city through the Urban Renewal Agency will pay $285,000 for the property and provide up to $5,000 toward closing costs.

“The timing is good with the streetscapes project coming on board ... this will be a good investment,” City Manager Chris Workman told councilors during a June 22 meeting.

Mayor Eric Niemann welcomed the addition to the city.

Although off-street parking and restrooms seem to be strong options based on a focus in the city’s Urban Renewal Plan, other ideas will likely be on the table about how to best utilize the space. Workman said the parking and restrooms are concepts that have been bounced around but he added, “Until we own the property, there’s no sense of doing too much daydreaming.”

A possibility could be a partnership with the private sector, such as retail or commercial space — options that would improve the property’s tax value.

“We have some time to get some plans together,” Workman said.

Niemann said the property acquisition fits in with where the city would like to head in the future.

“I think one of the elements that we’ve had in the strategic plan has been a healthy economy,” he said, “and I think particularly as we look towards a significant investment in our downtown area relative to the streetscapes, that obviously parking — people having the ability to park and get out, stop, shop, spend and support those local businesses — aligns nicely with that strategic plan. I think it’s a big rationale as to why we’re pursuing this transaction.”

In his argument to make the purchase, Workman said that if the city spends millions of dollars to improve the downtown’s look and if the eyesore remained in place, “We’re wasting money down the road — literally.”

Longtime locals will remember the property before it fell into disrepair as the location of Nusbaum’s gas station and auto repair shop.

“It was a long-standing landmark for a long time as an active business, but it sat empty for years,” Workman said. “A lot of Philomath residents have good memories of going to that property.”

Nusbaum opened the Service Garage on the property in 1960 and during the summer of 1967, a self-service three-bay car wash facility went in. In 1968, Philomath firefighters burned down two houses on 14th and Main to make room for what would become Denny’s Chevron Station.

In more recent years, the building served as an antique shop. In 2017, the back of the building buckled and the city worked with the Nusbaums to move it off site.

“We’re grateful to the Nusbaums for being willing to sell it to the city at this time,” Niemann said.

When Workman arrived on the job as city manager in 2014, the concept for Philomath’s streetscape project had been completed and he had the task of trying to find money to pay for it. Through his familiarization with the project, a need that jumped out at him involved finding a location for off-street parking.

A factor that has increased the need for off-street parking involves development code changes a few years back that allowed businesses within the downtown zoning district to waive the requirement to provide additional parking if redeveloping or repurposing a building. An easy example would be the CD&J building that had been for sell for years and was finally purchased, renovated and reopened as The Dizzy Hen.

Workman said grants could not be obtained through other sources.

“The city’s Urban Renewal Agency is paying for a large portion of this project now, which means other things aren’t going to be funded, but one of the primary things is downtown parking,” Workman said. “We have a little less money for additional amenities but I think it’s money well spent here at the gateway.”

The city had tried to purchase the property in 2016 but there were environmental concerns at the time.

“At the end of the process, we were not able to come to an agreement to purchase the property,” Workman said. “Since that time, the owners have at the request of DEQ done some additional testing on the property and so we’ve entered back into a sales agreement.”

The city knows it will take on some environmental cleanup responsibilities in the future when development occurs. Testing has shown the presence of lead-based paint in soil near where the building had been located. Also, soil in the 14th Street public right-of-way includes contaminants from petroleum that had leaked into that area.

Workman said the city will work on the plan to direct its response to those cleanup efforts.

As part of the environmental assessment process a few years ago, two underground storage tanks filled with some type of slurry were discovered. Workman said no active leaks were detected and any future response involving those would depend on what goes in on top of them — a parking lot, for example, would not require any action.

Philomath Public Works recently completed some work on the property, including leveling the site in the area where the building had been located and filling in with gravel.

The City Council's Urban Renewal Agency approved the purchase of the Nusbaum property at Main and South 14th streets.