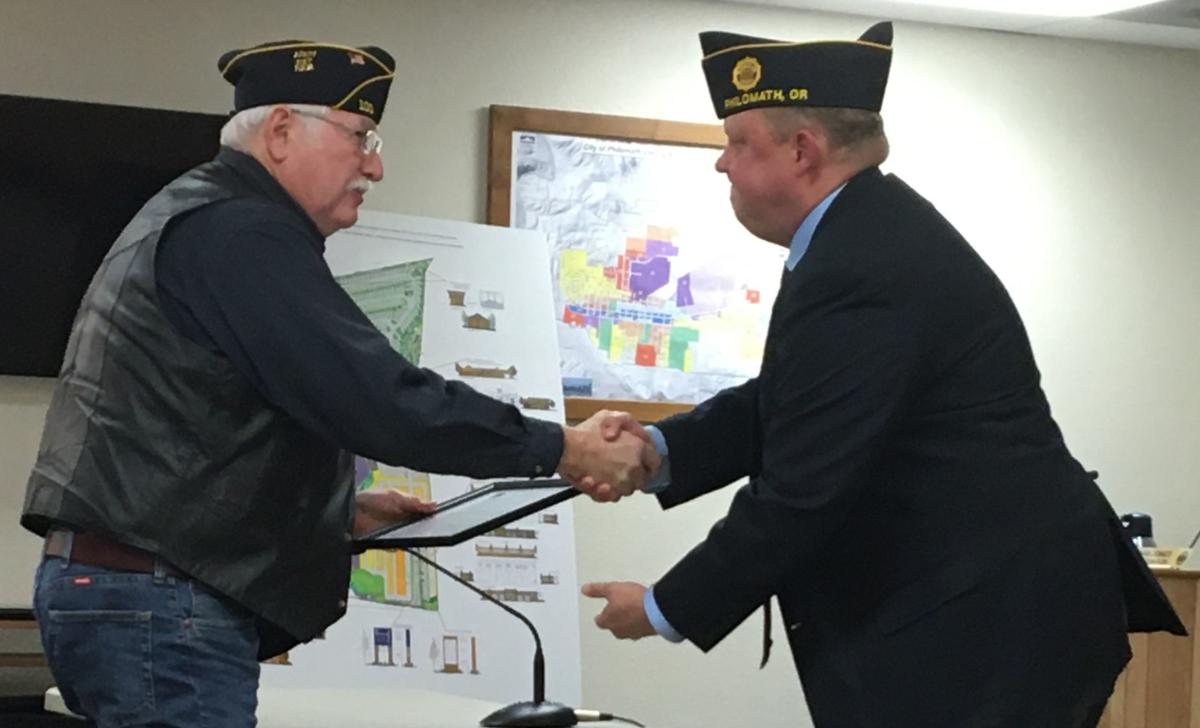 The city of Philomath received a clean audit for the fiscal year that ended June 30, according to an auditor’s summary provided at the Nov. 12 City Council meeting.

Tara Kamp, of Pauly Rogers and Co., briefly reviewed information she found through audits of the city and Urban Renewal Agency. Oregon municipalities are required through state law to perform financial statement and compliance audits.

“The results for the audit for the city and the Urban Renewal Agency are both excellent,” Kamp said. “In the financial statement audit, both agencies got an unmodified opinion, and that’s a clean opinion with no reservations — that’s exactly what you’re going for.

“For the statement of standards audit, there were no items to comment on except one minor item in the city’s report which is a repeat of last year,” she added. “It’s regarding the classification of a certain fund.”

The city did not receive a separate management letter, which are only distributed when something of a serious nature is identified.

“The city’s always wonderful to work with,” Kamp said. “Joan does a fantastic job in the finance department with the city. She prepares the majority of the financial statements, which most governments do not do, and so she’s very knowledgeable and on top of it.”

The Tuesday night meeting opened with Mayor Eric Niemann asking all veterans in the audience to stand to be recognized. He then honored mothers and spouses of veterans with yellow ribbon pins. Later in the meeting, the mayor read a proclamation to recognize the 100th anniversary of the American Legion’s establishment.

Elwin Callahan, commander of the local Legion post, was on hand to accept a framed copy of the proclamation and a U.S. Mint-issued commemorative silver dollar. Niemann also thanked the community for the 50 American flags on display around the couplet to observe Veterans Day.

With the Lepman development discussion lasting well past midnight (see separate story), remaining items on the meeting agenda were postponed until a Nov. 25 meeting. Included among those agenda items were a discussion on the Philomath Housing Stability Fund, formation of a 2040 Comprehensive Plan advisory group, discussion of an intergovernmental agreement to form the Mid-Valley Prosperity Partnership Economic Strategy and Action Plan, and consideration of a Willamette Valley Visitors Association grant application.

Council and staff reports were scratched from the Nov. 12 meeting and an early agenda item involving an Oregon Cascades West Council of Governments presentation did not occur with the scheduled speaker not present.

In other news from the meeting:

• The public comment period included complaints about high-speed traffic in the Oak Springs Apartments vicinity, contamination concerns from residents who live near a housing development and land-use application reviews.

• Catherine Biscoe during her comments shared with the council an update on an appeal that challenges the city’s Beelart annexation of 19.68 acres. The action was dismissed by the Land Use Board of Appeals and the Oregon Court of Appeals and has now been forwarded to the state's Supreme Court. Jeffrey R. Lamb, petitioner, and Catherine Biscoe, intervenor-petitioner, brought the action against the city and Levi Beelart, the intervenor-respondent.

Following is a list of votes taken by the Philomath School Board at its Nov. 12 meeting: