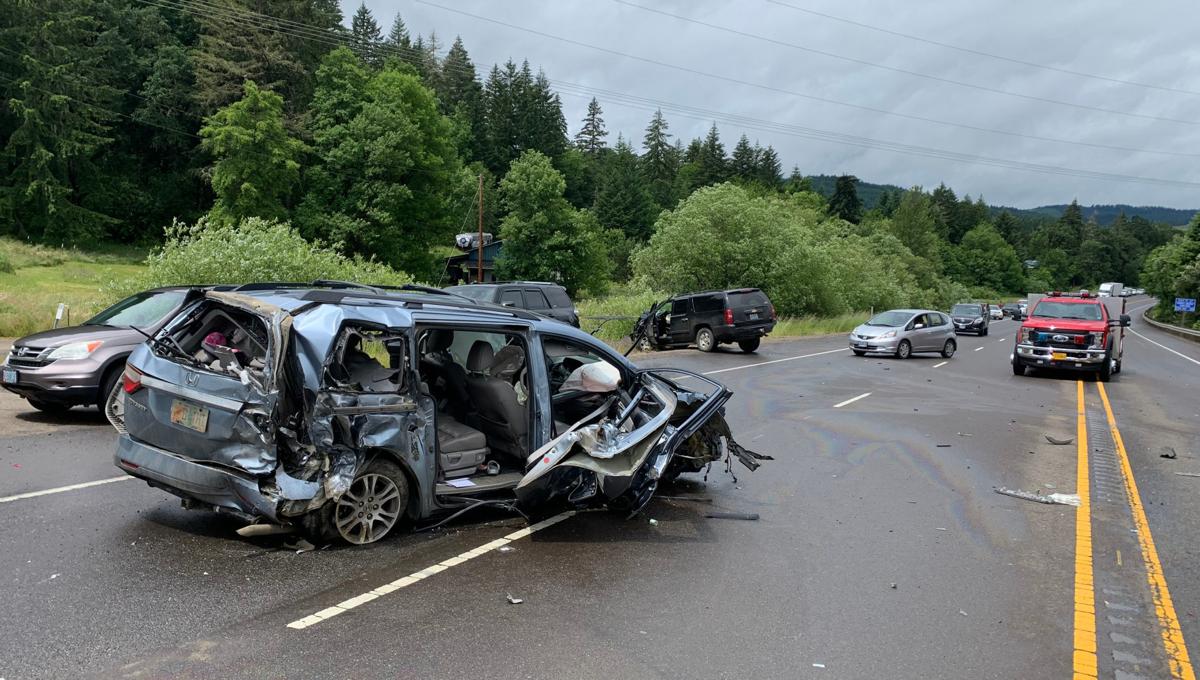 Eight people were taken to local hospitals after the June 9 multiple-vehicle crash on Highway 20. 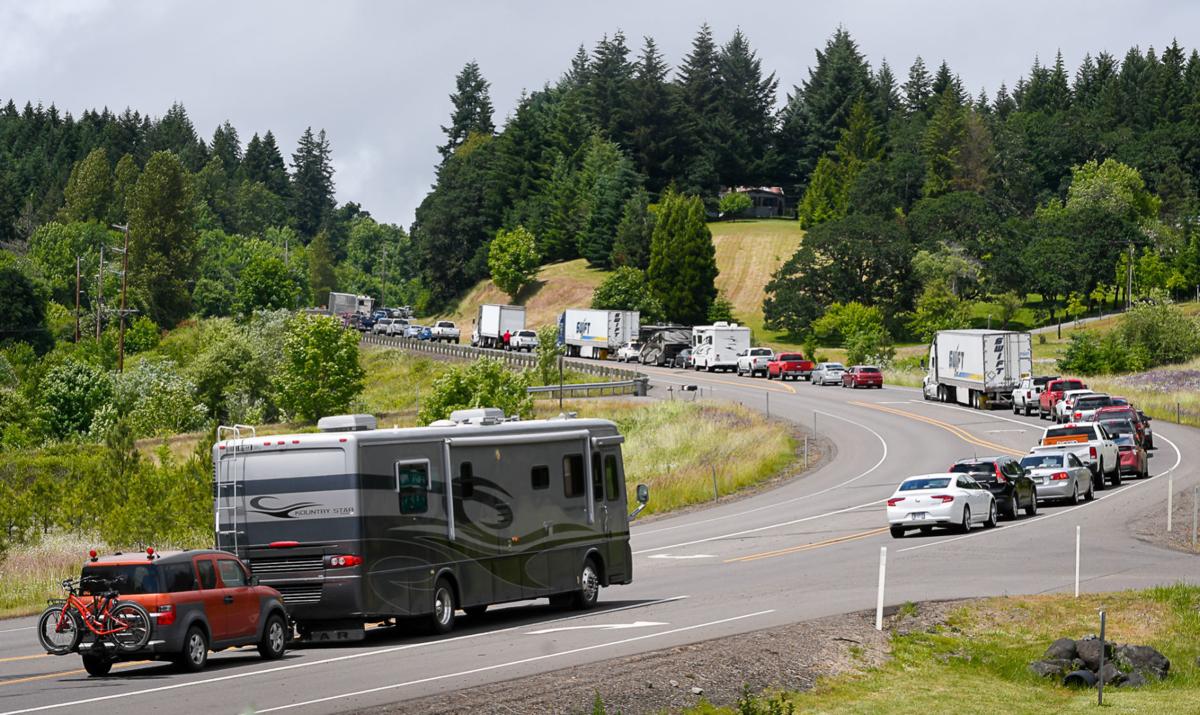 The June 9 crash closed Highway 20 for more than two hours.

The collision occurred about five miles west of town and closed the highway in both directions for more than three hours.

Capt. Rich Saalsaa of Philomath Fire & Rescue said two people from the same vehicle were ejected and two others needed to be extricated from two separate vehicles. As of the day of the crash, there were no fatalities, Saalsaa said, with injuries ranging from minor to serious condition.

Emergency responders headed to the scene of the crash at around 12:08 p.m.

According to a BCSO news release, alcohol or drugs were not a factor in the crash.

The Corvallis Fire Department dispatched four ambulances to the scene. Saalsaa reported that Life Flight was on standby but not required in the end.

Philomath Fire & Rescue responded with a truck, two rescues and supporting volunteers for a total of 13 people on scene. The Monroe Fire Department provided a crew to cover in Philomath.

Both lanes of the highway reopened at about 3:30 p.m.

Those who witnessed the incident are asked to contact BCSO Sgt. David Iverson at 541-766-6858 or david.iverson@co.benton.or.us.

City of Philomath acquires property on Main and 14th

Buzz Brazeau’s stay in the leadership position with the Philomath School District is nearing its end.

In the planning stages over the past several months, the Philomath Farmers’ Market will launch Sunday afternoon for the first of six summer da…

The Philomath School Board hopes to hire an interim superintendent by Aug. 3 following an aggressive hiring process that will include advertis…

Chamber board opts to cancel this year's Wine Walk

The Philomath Uncorked Wine Walk that had been planned for July 25 has been canceled. Sponsored by the Philomath Area Chamber of Commerce, the…

Eight people were taken to local hospitals after the June 9 multiple-vehicle crash on Highway 20.

The June 9 crash closed Highway 20 for more than two hours.