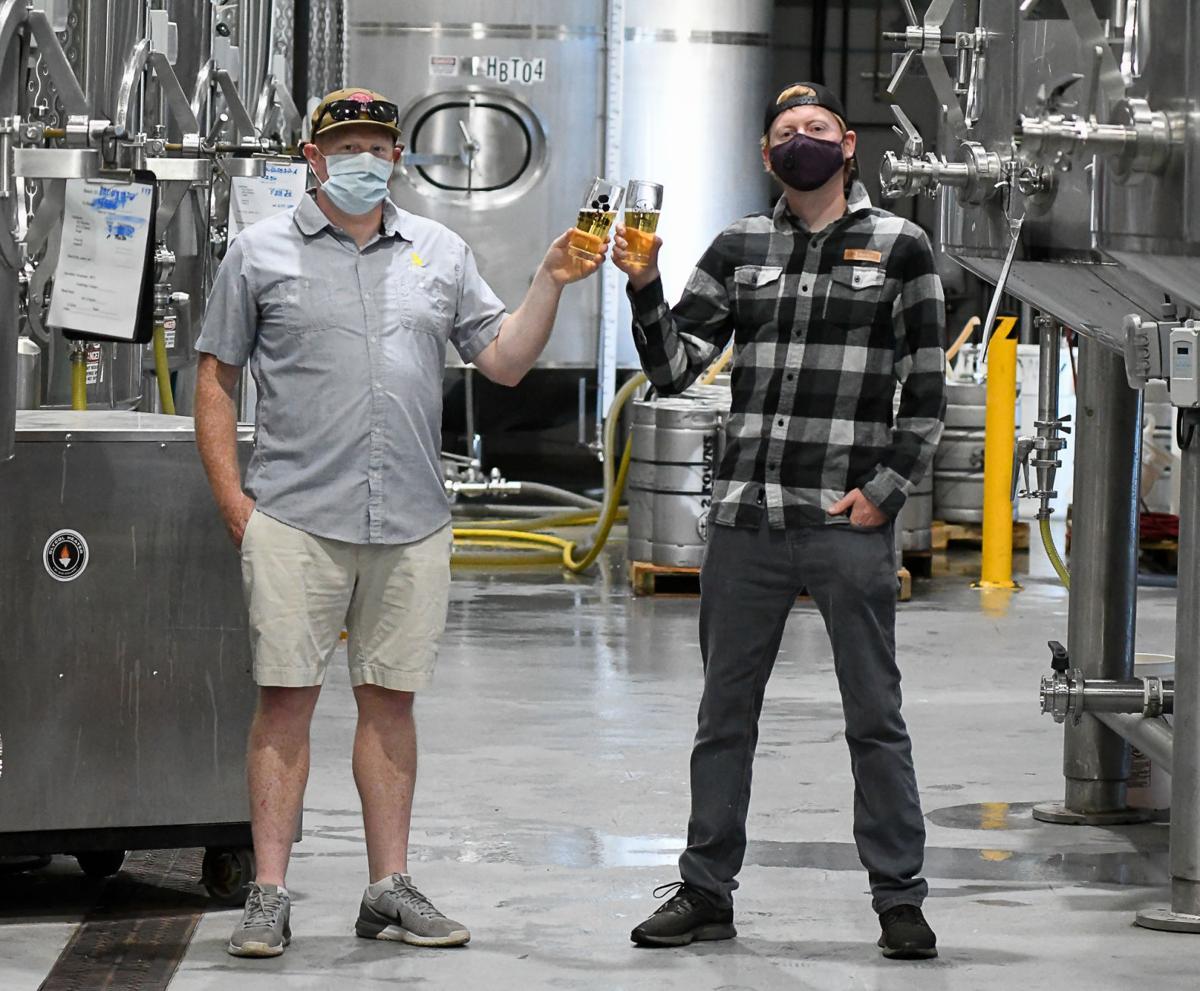 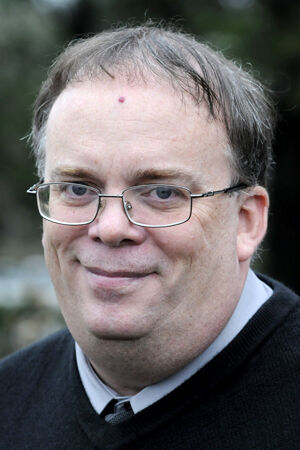 Nectar Creek is back.

Closing down this past fall in a move that surprised and saddened a lot of folks in Philomath, the meadery has been acquired by 2 Towns Ciderhouse.

According to a press release released a couple of weeks ago, 2 Towns will be producing Nectar Creek’s mead in its facility in Corvallis. A “soft re-launch” of Nectar Creek products is planned for this month with Top Bar (coffee) and Nectarade (lemon-lime). The mead will be available at the 2 Towns tap room in Corvallis and through their delivery program throughout the Willamette Valley.

The company said a full-scale launch in six-pack cans is slated to occur beginning in September through its distribution network.

“As competition within the alcohol industry increased, our business struggled as a result of many factors,” Lorenz said. “Despite having a beloved product with a loyal fan base, we just couldn’t make it work at our scale.”

Nectar Creek was founded in 2012 and moved its mead-producing operation from Corvallis into a new building on the west side of Philomath just 21 months before its closure on Oct. 5.

“It was a business decision — really that’s where it starts and stops at,” Lorenz said at the time. “At the end of the day, this was a business that wasn’t penciling out and so we had to make that decision.”

Lorenz said communication with the 2 Towns team continued through those challenging times in an effort to make the business work.

“Ultimately we found a way to leverage the skills and equipment that 2 Towns has to revive the Nectar Creek brand and make mead again,” Lorenz said.

The two craft beverage companies have been closely tied since their founding. Nectar Creek initially occupied 2 Towns’s original production facility, which had been a former taxi garage outfitted with modest brewing equipment.

“With similar equipment needs and industry learning curves, the two companies often leaned on one another to thrive in the extremely competitive craft market,” the company’s press release states. “That spirit of collaboration is what eventually led to the recent acquisition.”

“We grew up in the Willamette Valley and together learned not only how to appreciate good craft beverages, but how to make them as well,” Larsen said. “Both companies have had close relationships from the beginning, sharing production materials and packaging lines as we were just starting out.”

Next month, the Nectar Creek lineup will expand to three mead varieties: Top Bar, Nectarade and Cluster (strawberry-hibiscus). The recipes and flavor profiles will remain familiar to die-hard fans but the alcohol by volume content has increased to 8% for all the meads. Nectar Creek’s packaging design is also getting a new look.

“The opportunity to work together is a dream,” Larsen said. “We are extremely excited to make sure Nectar Creek keeps making awesome mead.”

The press release left open the possibility that a Nectar Creek tap room could pop up somewhere sometime.

“At this time the Nectar Creek tap room in Philomath will not be reopening, but the team is looking at possibilities for future endeavors,” the release states.

After the tap room in Philomath closed, Heritage Natural Finishes took over occupancy of the building.

Best of luck to Lorenz and this new venture that keeps Nectar Creek mead products in our glasses.

Thought process: Last week, I took a week off to visit my dad in Nebraska for his 81st birthday. Traveling with my oldest son, we took every precaution along the way with the wearing of masks while doing things such as eating in the car instead of dining out.

On the way back, we stopped for gas in Rock Springs, Wyoming and I had a situation that caught me off guard for a few uncomfortable moments. I was inside the gas station’s convenience store to pick up a snack and after paying, started to head back to the car. Before I got out of the door, young woman approached and asked me if I’d help her get the lid off of her coffee travel mug.

The first thought? The coronavirus. Should I be grabbing this stranger’s coffee mug? Standing there with my mask on, I froze for a second as I tried to figure out how to respond. I mean, I’m a polite person and will always offer such help, but I stood there like an idiot for a couple of seconds too long before mumbling, “of course.”

However, she sensed my hesitation and quickly went to the area where the coffee dispensers were located and grabbed a napkin. She guessed correctly — the hesitation was related to this virus that’s impacted our lives so much. I took the napkin and loosened the lid for her and she thanked me.

After we parted ways and I returned to the car, I cleaned my hands with sanitizer and then had a second thought that hadn’t occurred to me in the moment. This young lady happened to be Black. If I had declined to help her because of virus concerns — she also wasn’t wearing a mask — would I be seen as a racist?

Today’s contentious climate with these issues forced the thought into my head. I couldn’t help but feel thankful that she perceived my hesitation in that moment as virus-related and that it wasn’t because of the color of her skin.

Perhaps one day, such thoughts will not even enter our minds.

That’s all for this week. The keyboard needs a rest.

Brad Fuqua is editor of the Philomath Express. He can be reached at brad.fuqua@lee.net.

Clanking on the Keyboard: Knudson gives back to PYAC with paint job

Bryce Knudson wanted to give back to the organization that meant so much to him growing up in Philomath.

It’s blueberry season! There are many opportunities for “u-pick” or maybe you have your own bushes, but no matter where you get them, it’s a g…

Religion: Jesus is not in quarantine

Five months and counting. Countless changes in your life. Nothing’s the same anymore. And the end is not yet in sight. It may seem that your o…