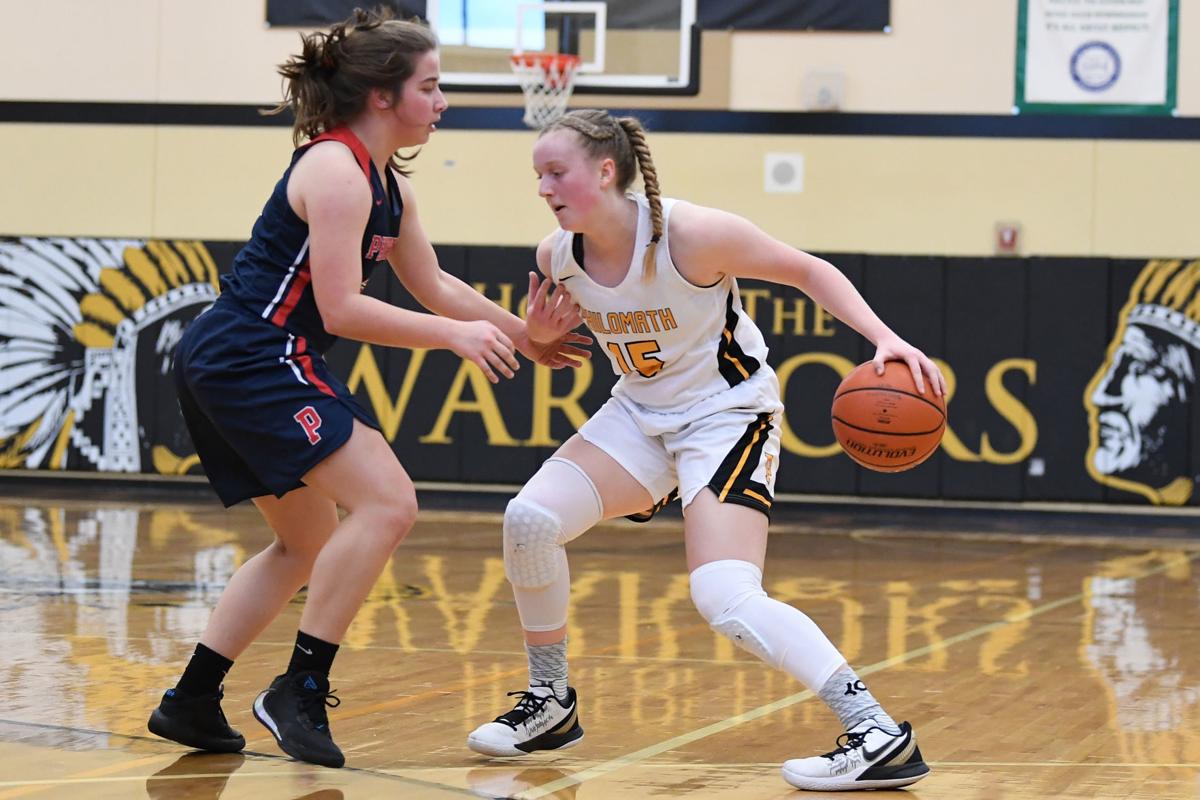 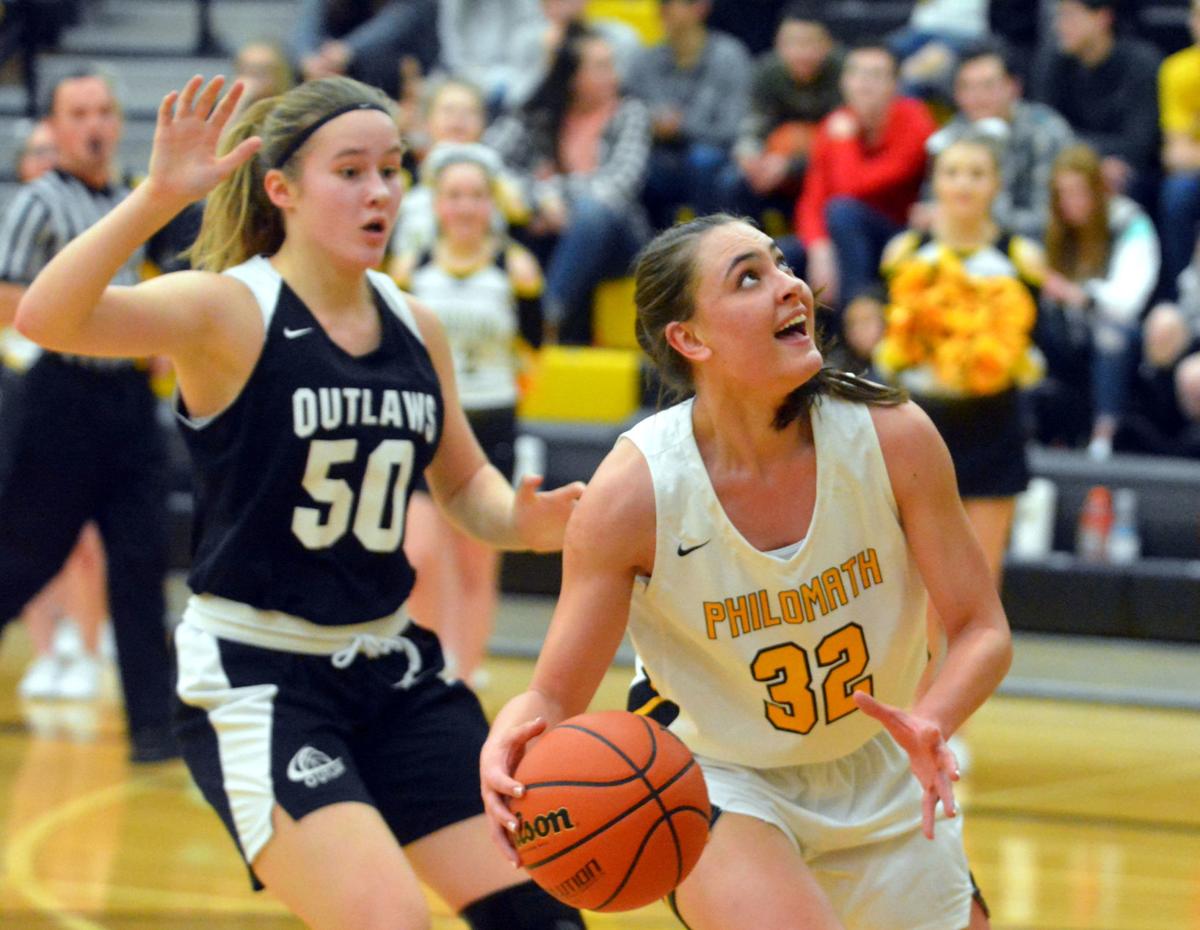 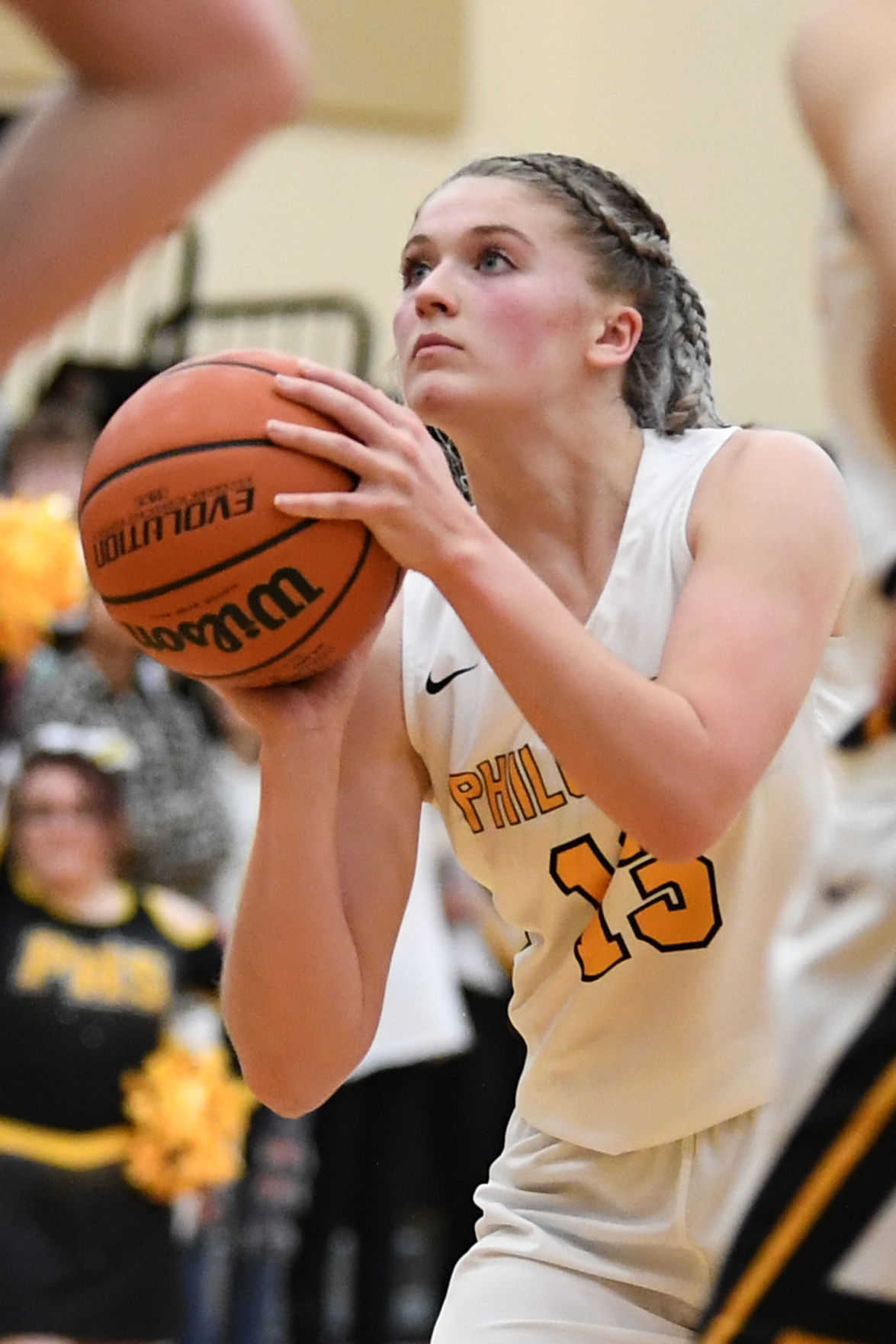 This was to be expected.

After a 12-0 run through the Oregon West Conference this past season, it’s safe to say that the Philomath High School girls basketball team dominated in league play. The Warriors crushed opponents week after week with 10 of their 12 wins coming by 25 or more points.

So it should come as no surprise that the conference champion Warriors also dominated the all-Oregon West selections. Philomath placed its entire starting lineup on the all-league team with the Player of the Year honor going to sophomore Sage Kramer and Coach of the Year to Ben Silva, who just finished his second year at the helm.

Kramer, a 5-foot-10 wing, provided quite the challenge for opposing players this past season.

“Sage did a great job scoring with the basketball this year,” Silva said. “She really grew in her understanding of how to work in the system and increased her point total.”

Silva’s not kidding on those statistics.

“I think she averaged 26 in league or something like that, which is a pretty outstanding number, plus she had two 40-point games and a couple of games in the 30s,” he said. “She’s one of the best players in the state, not just in our league.”

“She’s another one of the best players in the state, a top-five player as well,” Silva said about Pankalla, a 5-foot-10 guard who averaged seven assists per game and once had 15 in a win over Newport. “She scored with the ball a little more this year but her ability to distribute — everything ran through her. That’s what made us so good was her ability to share the basketball.”

Rust, a 5-foot-10 post, was a dangerous player that could beat opponents at the most important times during a game.

“She has that ‘it’ factor, she always brings it,” Silva said. “In times when we needed it, like in the first game against Cascade when everybody else was struggling to score, Mia put us on her back and carried us through the first half. And then she had a couple of other games where in the first quarter, she’d have 12 points in get us jumpstarted. She has a motor that doesn’t stop and she’s one of the top players in the state as well.”

“I’m glad they recognized her, honestly, I think she deserves more than that in my opinion,” Silva said about McNeely, who contributed intangibles more than what others can see in hard statistics. “She made our defense run ... it starts with her in that top position and she flew around. She made a huge improvement and next year, we’re excited for her; I think she’ll fall into that point position and be able to handle the basketball for us.”

Nuno provided the Warriors with solid play on both ends and her contributions seemed to increase later in the season.

“She always had some of those skills but I think she took on more of a backseat role for us this year just because only so many people can score,” Silva said. “She definitely has the ability to score. She showed glimpses, especially in that game against Phoenix.

“I just appreciated her because she was the hardest worker in the gym day in, day out,” Silva said. “She brought everything to practice, she loves the game of basketball.”

Silva didn’t have much to say about the coach of the year honor other than “I had a lot of good players this year.” Silva’s two-year record as head coach stands at 47-6, an .877 winning percentage.

This story originally appeared in the March 25, 2020, Philomath Express.