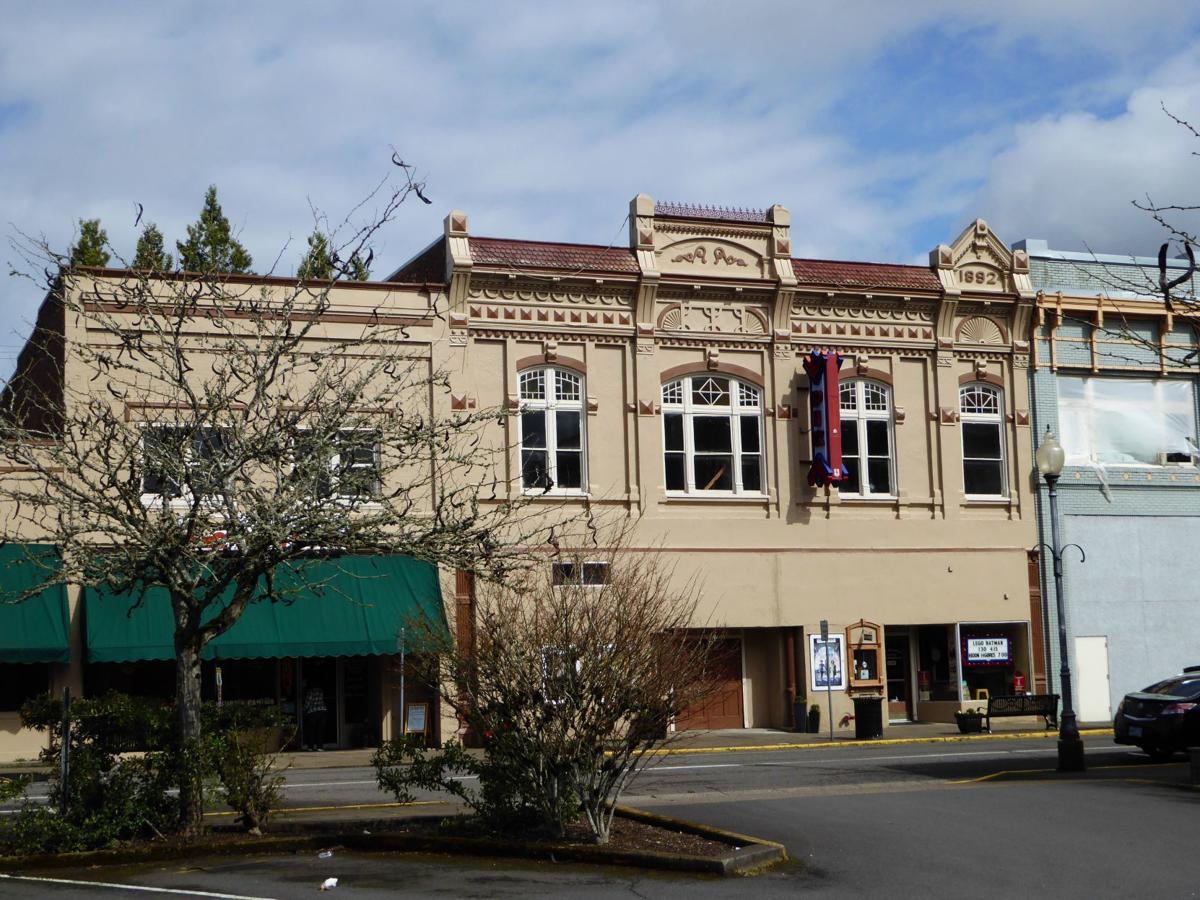 The Pix in Albany continues to show first-run movies on its big screen. 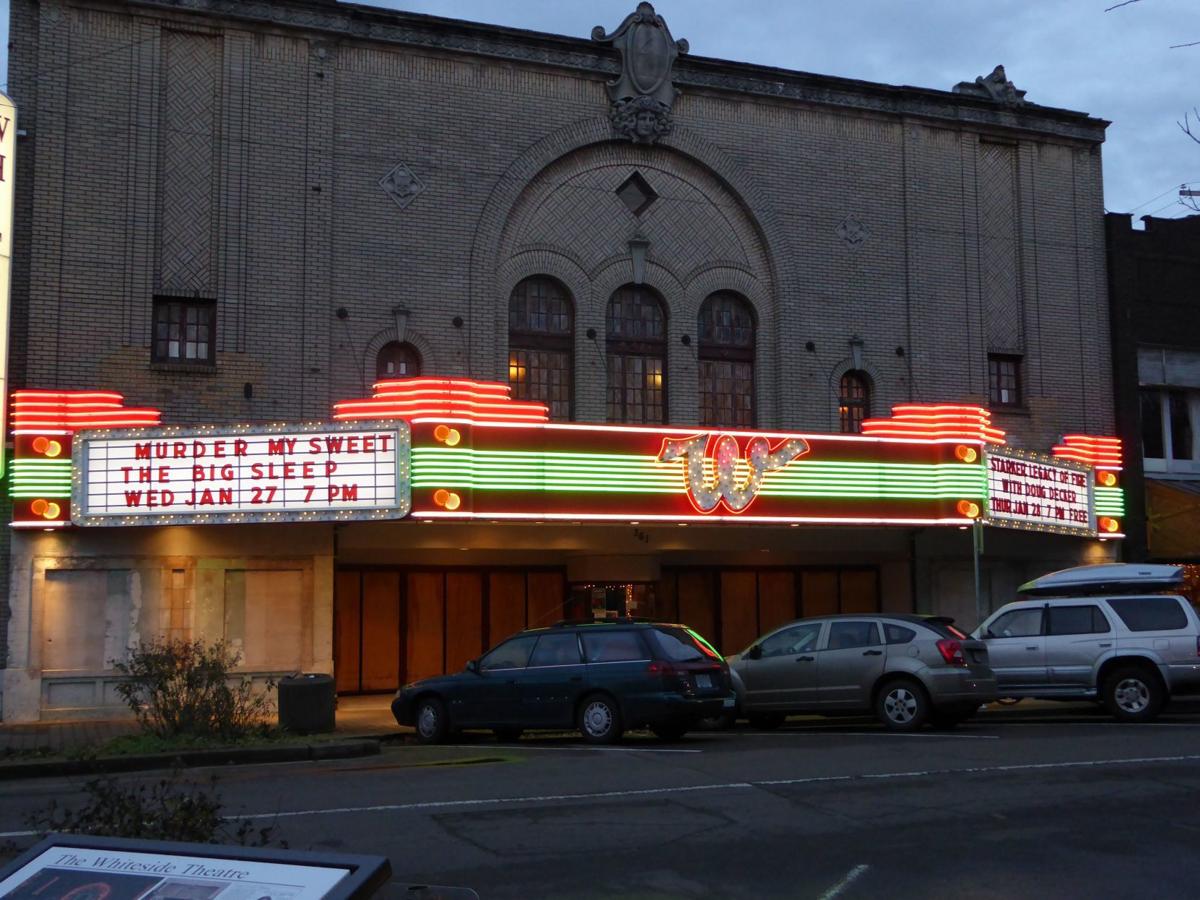 The Whiteside Theatre in Corvallis is among the historic buildings that were shuttered for a time but then revived thanks to community restoration efforts.

Darrell Jabin is the kind of man who stops to examine those roadway historical signs, so you don't have to.

Jabin, who's known as "Oregon's Traveling Historian," also has developed a sixth sense for when a building just down the street bears a historical plaque, keeping alive a story about that town's past.

Those are skills honed over time: His job for the state of Oregon requires a lot of traveling, and he'd rather explore a community instead of holing up in a hotel room.

Many of those historic buildings in Oregon cities large and small started their lives as theaters or opera houses, and those are the focus of a presentation Jabin will give Wednesday at noon at the Albany Regional Museum, 136 Lyon St. S. The presentation, "Before the Show Began: Theaters of Oregon," is part of the museum's monthly "History Bites" series. It's free, although donations are appreciated.

In the late 1800s and early 1900s, Oregon's theaters and opera houses were the places to go for live entertainment.

"All kinds of places had opera houses," Jabin said. "They were community centers."

They also were the places where audiences might gather to see big national names — musicians or authors or others — touring the region.

Some of that talent on stage might have been homegrown. Jabin briefly recounted the career of Vance Colvig, a Jacksonville native who toured as "The Eccentric Cartoonist" in barnstorming vaudeville shows. Part of his shtick involving playing the clarinet off-key while mugging, but the work eventually paid off: Colvig, a graduate of Oregon Agricultural College (today's Oregon State University) was the original voice for the Walt Disney characters Goofy and Pluto.

The advent of motion pictures changed the equation for Oregon's big theater buildings. Some shuttered for good, although some have been revived and restored thanks to community efforts and now host live events and occasionally show a classic movie. (The Whiteside in Corvallis and the Egyptian in Coos Bay are examples.)

Others, like the Pix in Albany and the Palace in Silverton, stay open and generally show first-run movies. Other historic theaters have been split into smaller theaters just so they can show more than one film: The Hollywood in Portland is an example.

And other historic theaters still are standing, but no longer are used primarily for movies or live events: Albany's Venetian, for example, now is the home of the Fusion Faith Center church.

Those all are part of the stories that Jabin plans to relate at his Wednesday presentation — and he expects that attendees will have stories of their own.

He's fine with that.

"I'm happy to have people share stories," he said. "That's a fun part of what I do."

'BEFORE THE SHOW BEGAN: THEATERS OF OREGON'

HOW MUCH: It's free, but donations will be appreciated

The Pix in Albany continues to show first-run movies on its big screen.

The Whiteside Theatre in Corvallis is among the historic buildings that were shuttered for a time but then revived thanks to community restoration efforts.