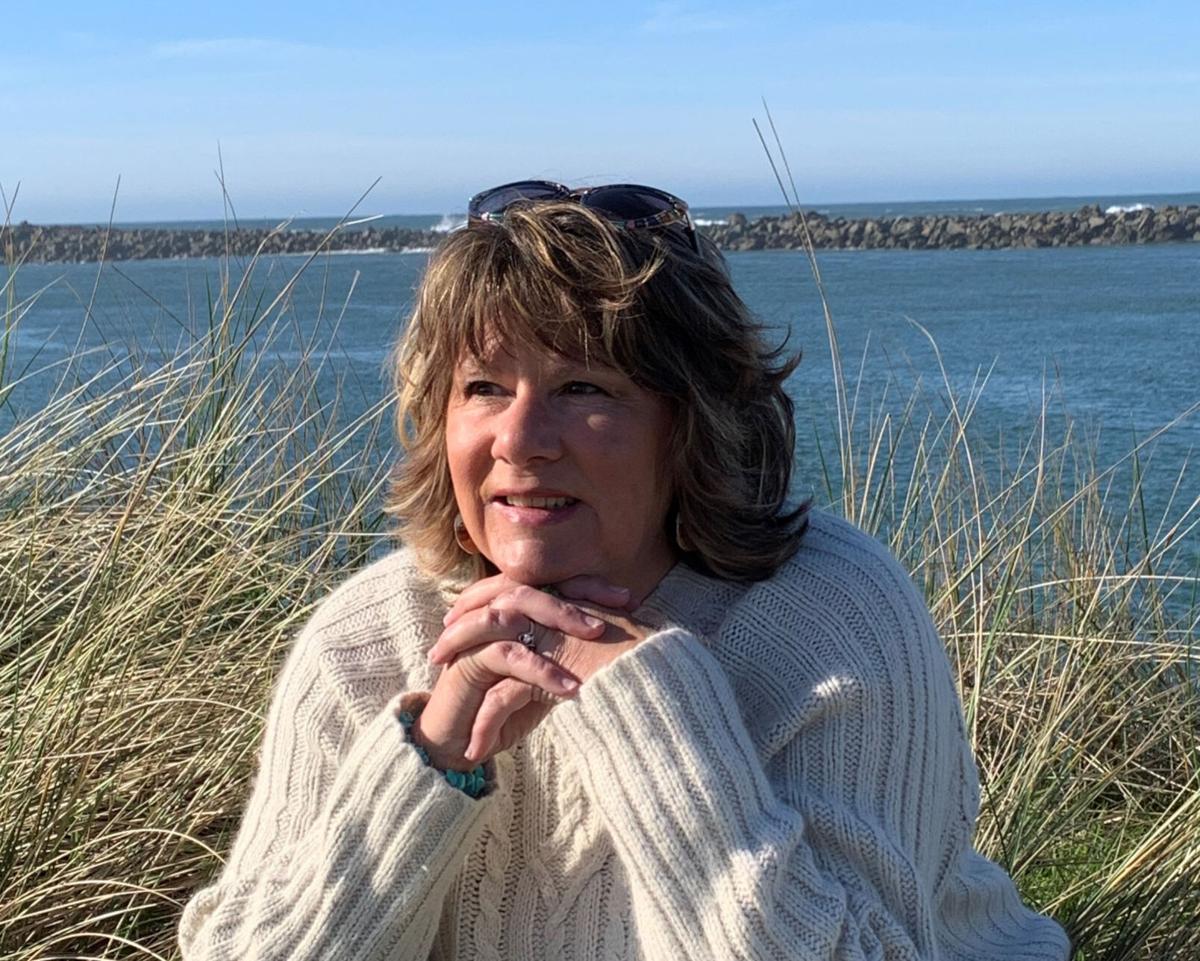 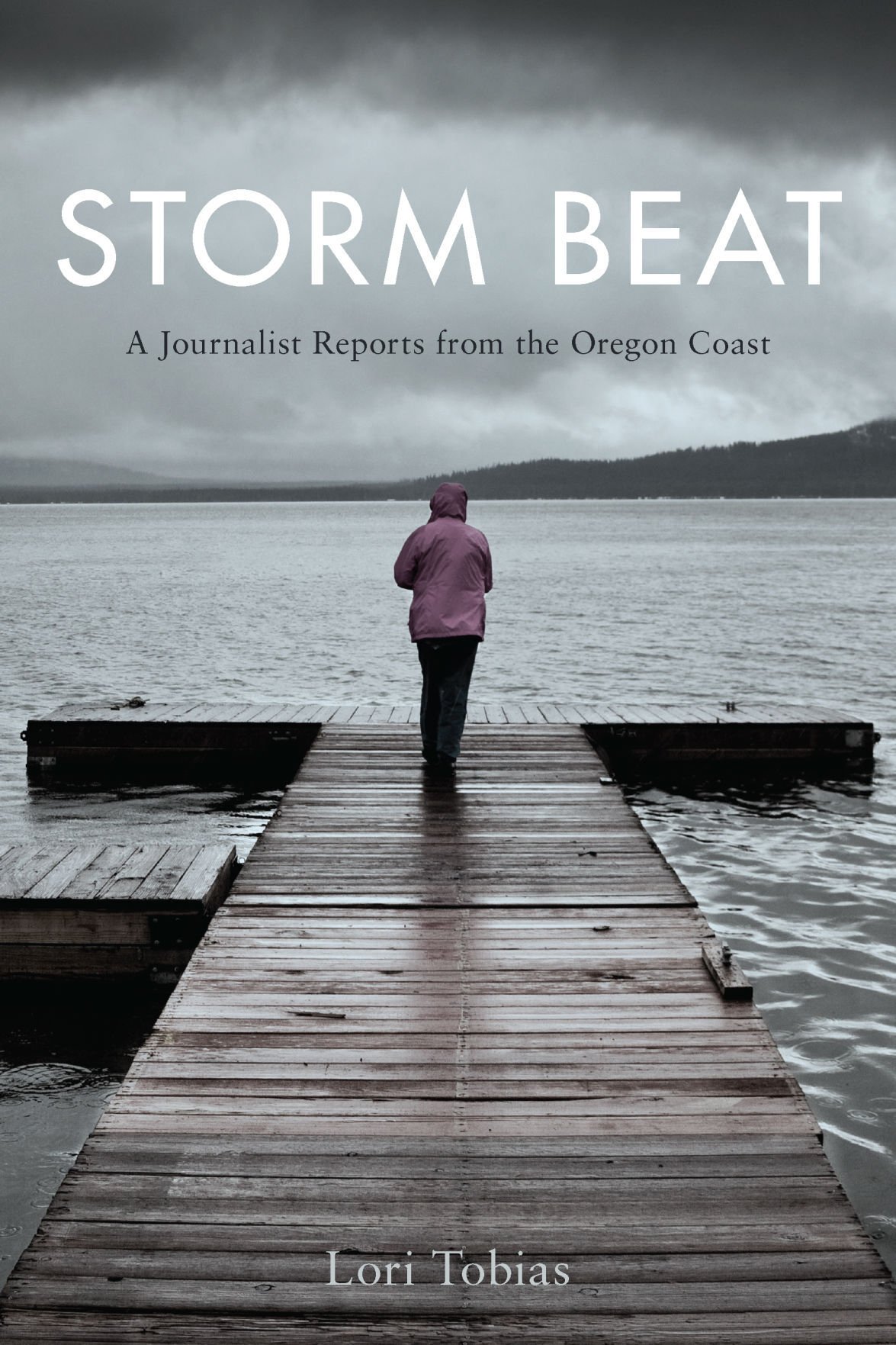 The great pandemic and resulting quarantine of 2020 haven’t been all bad for writer Lori Tobias of Newport.

For starters, Oregon State University Press published her memoir, “Storm Beat: A Journalist Reports from the Oregon Coast,” in September.

Another bonus is that Tobias, who says she has “terrible stage fright,” now gets to do readings from the book online instead of in person. Grass Roots Books & Music in Corvallis will host one of these events at 7 p.m. Friday.

“Virtual I really enjoy,” Tobias said. During this time of limited social connection, she likes the interaction with readers during the question-and-answer portions of her presentations. “People elsewhere can attend from all over the country: family, childhood friends, people I worked with. There’s a real sense of camaraderie. It’s so heartening to be supported by people all over so many walks of life.”

Tobias, originally from Pennsylvania, moved to Newport from Corvallis in 2000, after working as a reporter at the Denver Post. Her husband, Chan, a power lineman, found work in Newport. Tobias was thrilled at the chance to live on the Oregon coast, with which she was “smitten,” she said, when the couple would travel there to camp.

In Newport, she eked out a living as a freelance writer, and then the New York Times hired her to write an article about Christian Longo, a Newport man who was convicted of murdering his wife and three children and throwing their bodies into the cold waters of Yaquina Bay in Newport and Alsea Bay in Waldport.

After a few years, Tobias was hired as a correspondent for The Oregonian. Her beat was to be coverage of the area from Astoria to Florence. However, her first assignment was to write about a model ship builder in North Bend — about 60 miles south of the southern end of her supposed beat. Before long, she was covering stories up and down the entire coastline.

She drove hundreds of miles. “The driving can be very meditative if the wind isn’t howling,” she said.

She chased down and related the tales of the coast and its unforgiving sea, covering shipwrecks, drownings, murders, anything that happened on her beat — even the eventual removal of a huge floating dock from Japan that suddenly appeared, lodged in the sand of Newport’s Agate Beach, 15 months after the tsunami of March 2011. “It wouldn’t budge,” she said.

One day she faced her gripping fear of heights, jumped from a helicopter and rappelled onto a ship at the Columbia River Bar near Astoria, only to be rewarded by the sudden onset of a chronic case of positional vertigo.

“Storm Beat” gathers the stories behind the biggest news stories during the years Tobias explored and described the coast. It is not a collection of newspaper clippings, but consists of her recollections. Reviews describe the book as told in a stream-of-consciousness style, with many of Tobias’ personal experiences interwoven with tales of her work. Readers also describe the book as riveting, un-put-down-able. Even a casual leafing through its pages bears this out.

Tobias’ novel “Wander” won the Nancy Pearl Award for Fiction in 2017 and was a finalist in the International Book Awards.

Those wishing to attend the virtual event are asked to register at https://zoom.us/meeting/register/tJYpcu6rrzItH9cqH8pKy_njtoWkppj2_Mnr; a password to the reading will be sent. Further information is available at https://www.grassrootsbookstore.com/?q=h.calevents.

Random Review: Novel about Mideast to be discussed