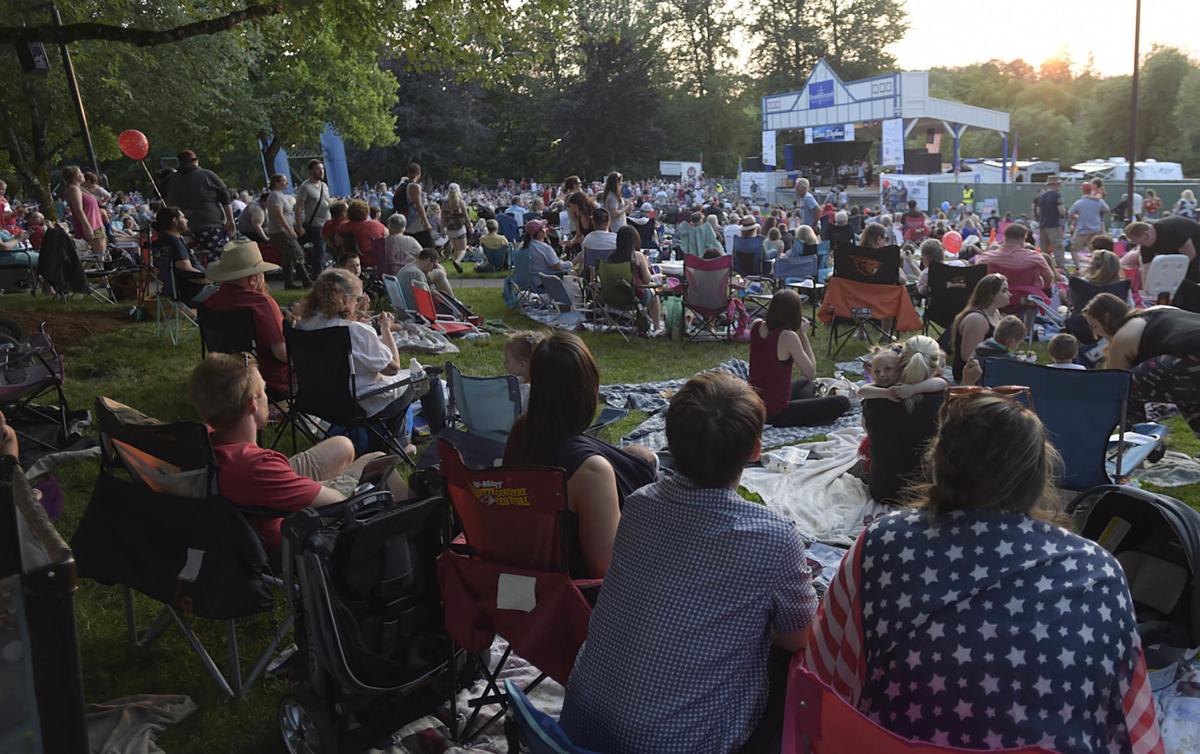 An estimated crowd of 8,400 attended the first night of River Rhythms in 2019. 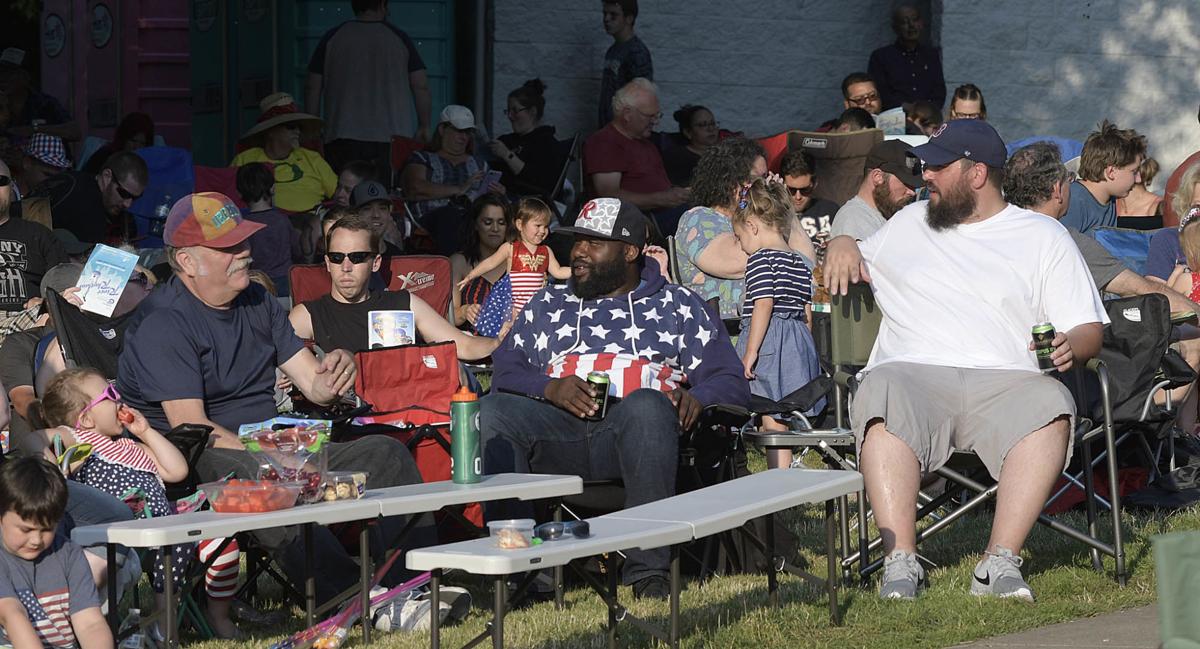 The River Rhythms concert series is back at Albany’s Monteith Riverpark after getting sidelined last summer due to the COVID-19 pandemic.

The series will begin July 22 with a performance by Super Diamond (a Neil Diamond tribute band). Herman’s Hermits with Peter Noone follows on July 29, Smash Mouth on August 5 and the summer series winds up with country artist John Michael Montgomery on August 12.

“So last year we were pretty devastated when we weren’t able to have our traditional event,” Albany Parks and Recreation Director Kim Lyddane said. “And we said, dear heavens, hopefully it’s gone by next year but if not, we’re still going to find a way to do it.”

Planning began last fall and it was immediately evident that several options had to be on the table depending on how high the COVID-19 risk would be at the time of the concerts.

Lyddane and her staff also worked on the Summer Sounds concert series and the acts for the Northwest Art & Air Festival.

“Pretty much anything outside of extreme we were going to give it a go and come up with modifications to meet (Oregon Health Authority) guidelines, to try to make it work financially, as we believe the series is very important to this community and to having it actually feel like summer,” Lyddane said.

“It drove our team crazy because it’s really hard to plan and work with vendors and sponsors and do fund-raising for something that you can’t quite define. But I am incredibly proud to say that no matter what the guidelines look like heading into the end of July, we’re going to have a quality concert that meets all those guidelines and that’s going to be fun.”

There have been a few adjustments that had to be made to get the concert series back on track.

The first concert usually falls on or near the Fourth of July, but the series was pushed back to allow more time for pandemic restrictions to be eased if possible.

The series has gone from five to four bands to alleviate a chunk of the overall expense.

“We had to put a lot of money up front to bring the concert series back and we all know how brutal this year has been and finances are tough,” Lyddane said. “In our department we’ve had closures, furloughs, layoffs. And we just want to make sure that we’re still able to keep this opportunity going, so this year we’re able to charge a nominal fee of $5 per person and that helps to offset any of the additional expenses related to COVID modifications and just continuing to bring quality music to Albany.”

Tickets will be required for the first time to allow event organizers to control the attendance and keep it within the parameters set by the OHA. Tickets can only be purchased online.

Fans will be able to bring in chairs and blankets and social distancing will be self-regulated. Masks will not be required.

“We will have the accommodations for social distancing in there,” Lyddane said. “We’re not doing the pods or anything like that. It’s kind of like if you go to the zoo or the aquarium or anyplace like that, how you’re just kind of in charge of your space and making sure that you’re comfortable.”

Last year’s lineup had not been announced before the concerts were canceled but several of the artists eventually were able to commit for 2021.

That was a big plus in putting together the event during a pandemic.

The bands provide a good variety of music for the fans, ranging from classic rock to alternative to country.

“It’s a fun puzzle of figuring out who’s going to be on a West Coast tour, how they’re going to fit in, what the finances are. We just want to make sure that we have something that people would be able to say, hey, I’ve heard of that group, and want to come on out,” Lyddane said.

“It’s a really good lineup. We’re super excited. It’s a nice mix and we’ve been getting really good feedback on them.”

TICKETS: Tickets go on sale on June 28 and are required for each concert. Cost is $5. They can be purchased online only at https://www.cityofalbany.net/parks/events/river-rhythms

COMING SOON: Summer Sounds with a lineup of Arietta Ward (August 2), The Coats (August 9) and Stone in Love (August 16). Performances will be in Monteith Riverpark.

Like most small business owners, Matt Ashland was blindsided by the pandemic.

The Arts Center’s Around Oregon Annual exhibit opens June 24 in the Main Gallery.

The Oregon Heritage Commission has awarded a grant to the Albany Regional Museum.

Fourth of July events have returned to the area and here are some opportunities to get out and celebrate the holiday:

As a longtime Tom Clancy fan I continued to read the novels under his name long after he passed.

There will be no Northwest Art & Air Festival this weekend, or at all this year, the City of Albany has decided.

An estimated crowd of 8,400 attended the first night of River Rhythms in 2019. 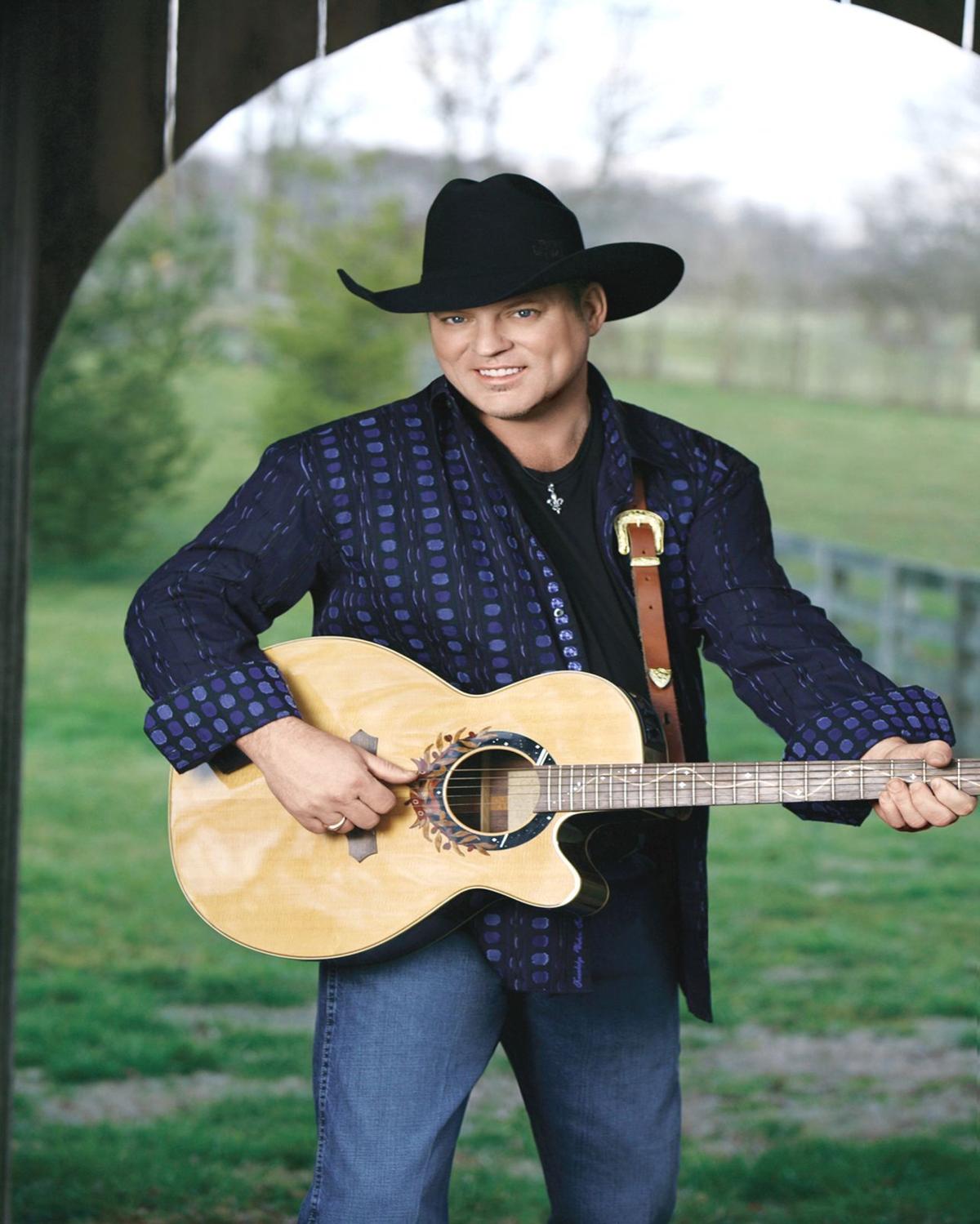