In Osage County, the heat is on
0 comments
Share this
{{featured_button_text}}
1 of 4 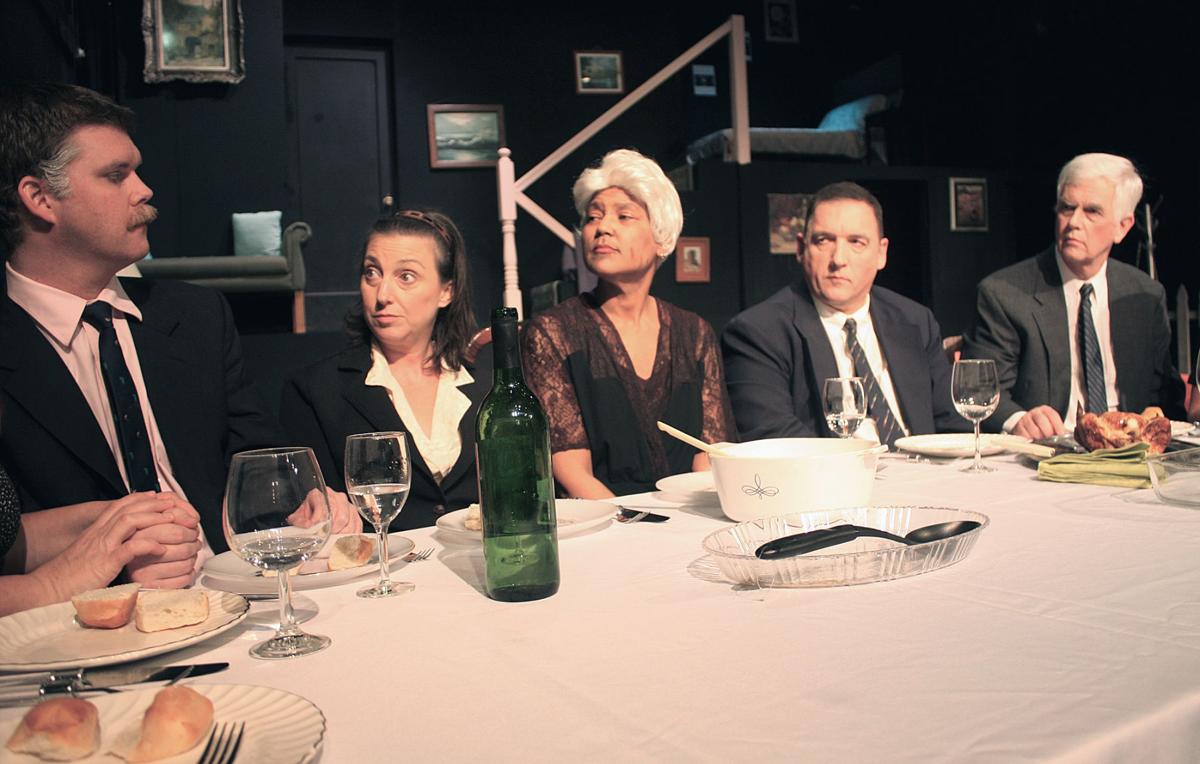 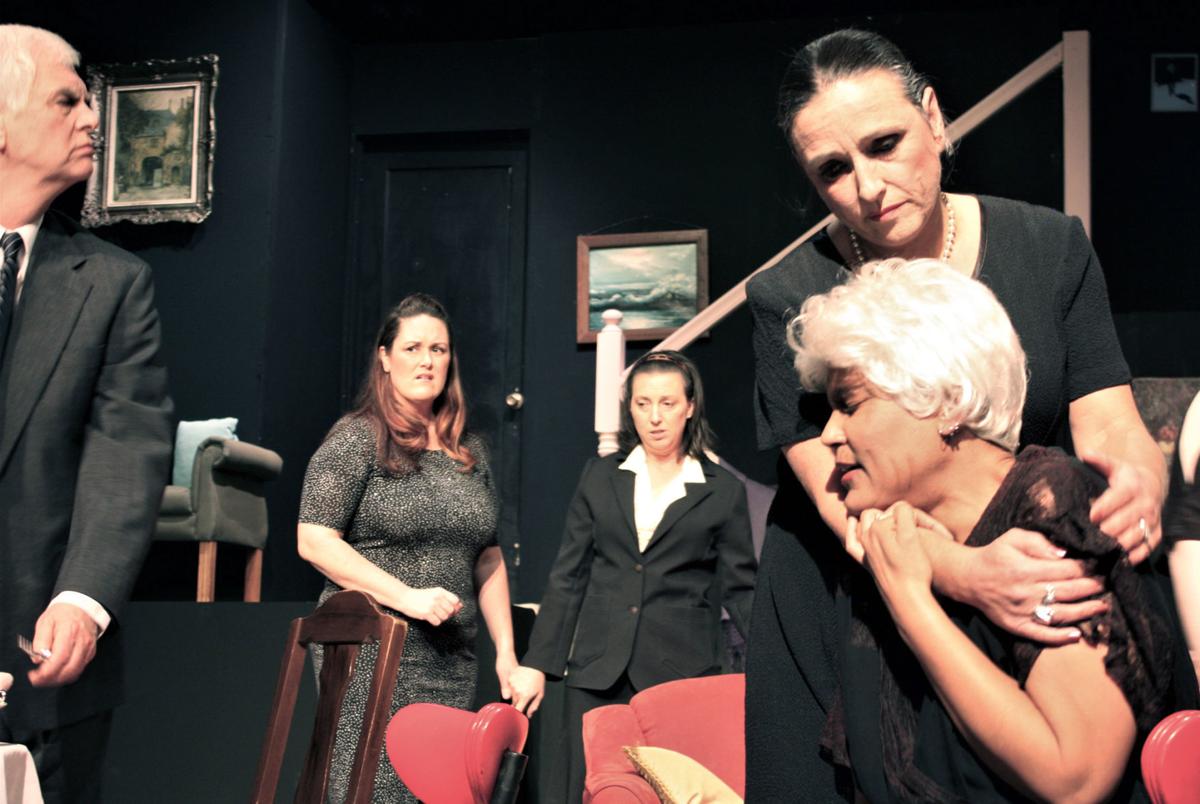 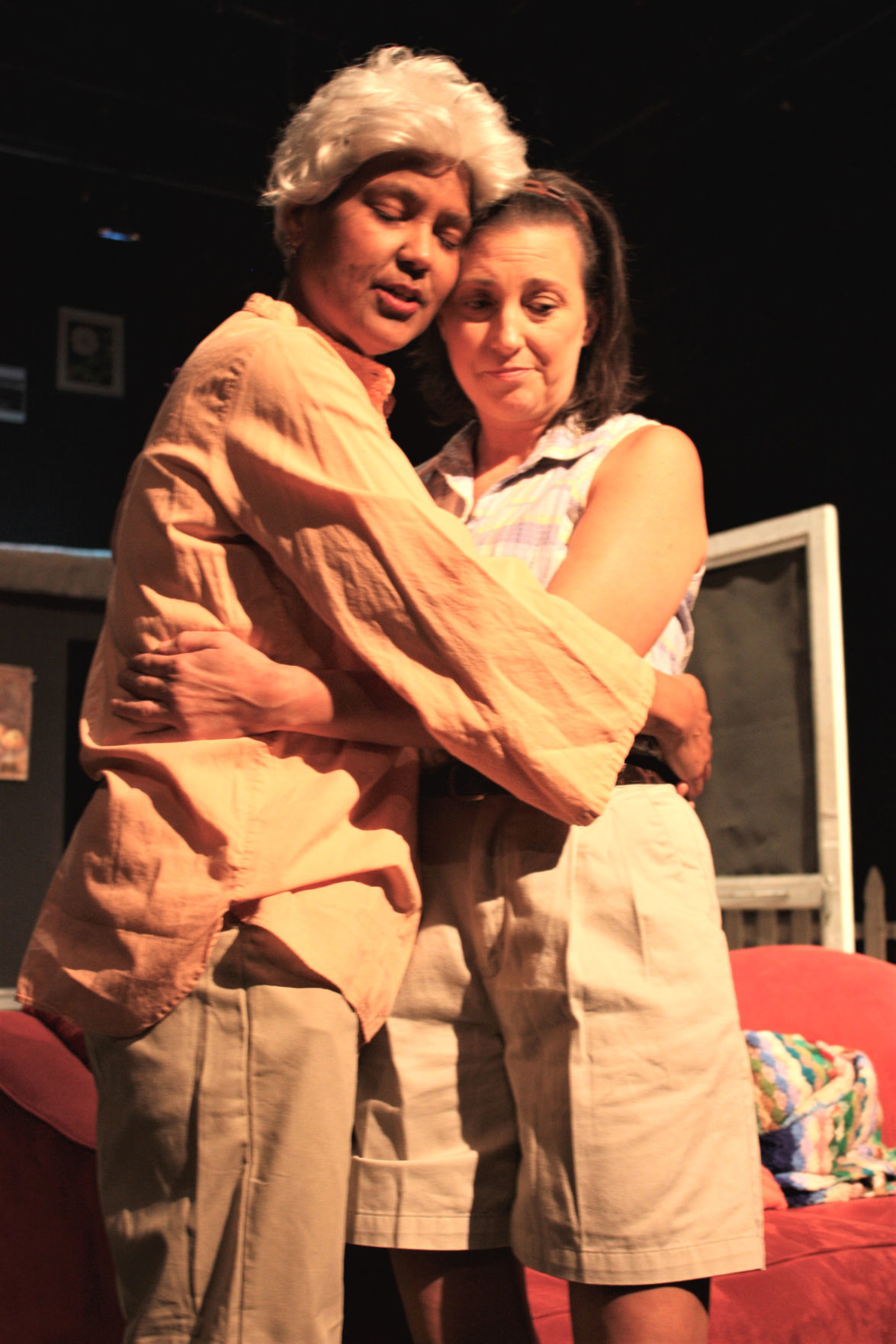 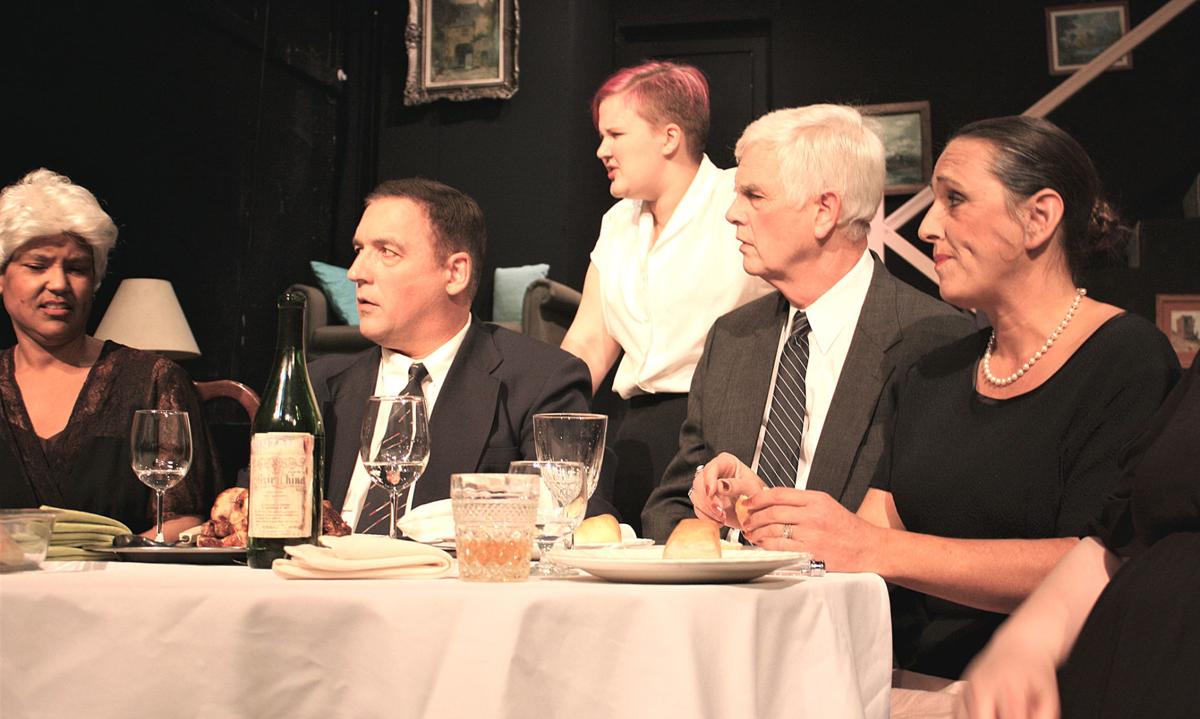 Beverly (Craig Hamnquist) and Violet Weston (Anya Corbitt) and their three daughters used to live together in Osage County, but the girls are, for the most part, grown and gone. When Beverly disappears, Violet turns to her daughters for help coping with the loss.

But being back home isn't always easy. Longtime grudges and old preconceptions continue to simmer. And the heat is on.

And those who come to "August: Osage County," which runs two weekends in mid-November at Albany Civic Theater, will leave having done just that.

Playwright Tracy Letts' characters are "way dysfunctional," Roth says. "But deep down they love each other, because they're a family."

Roth chose "August: Osage County," her 12th play at ACT, on the strength of its script alone. She has not yet seen either the movie or stage version. It was, she says, the way the characters tell the story that drew her in.

Seymour, of Corvallis, has "one of the more optimistic, happy characters" in the show, but he, too, struggles with the rest of the family drama.

People often go to the theater hoping for a comedy or a musical, but to Seymour, drama is equally important. It tells the human story in a different way, shows the reality of interpersonal struggles, and provides catharsis — and, sometimes, a sense of relief.

"Sometimes, I think, you walk away and you think, 'Well, I have problems, but I don’t have that kind of problems,'" he said, laughing.

The show's key focus is the relationships between the characters, particularly siblings, but also parents and children.

Roth, the director, warns the show contains "very much adult content," including language and certain situations, and probably isn't suitable for children. "I don't want people coming and thinking they're seeing 'The Brady Bunch'."

As tense as situations get, however, there's humor, too, Roth says. Despite multiple tragedies, that humor pulls both the show and the families together.

The bottom line, she says: "It's OK to be dysfunctional and love each other at the same time. Sometimes it's tough love."

WHAT: The Albany Civic Theater production of "August: Osage County"

HOW MUCH: They are $14 for general admission or $11 for seniors 60 and older, students under age 18, U.S. military veterans or holders of Oregon Trail cards. Tickets are available at the door, 111 First Ave., or online at www.albanycivic.org.

Hank Azaria, who voiced Apu on 'The Simpsons', apologizes for playing character

"I apologize for my part in creating that and participating in that," Azaria said. "Part of me feels like I need to go to every single Indian person in this country and personally apologize."