Kids come through for ACT's 'Oliver!'
0 comments
Share this
{{featured_button_text}}
1 of 8 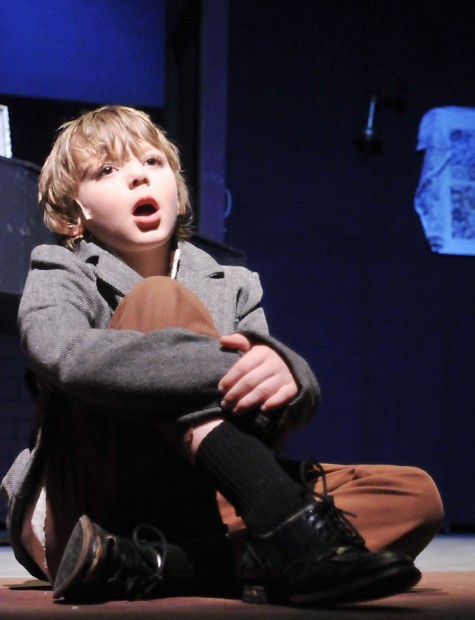 Oliver (Joshua Butler) sings after being sold to a mortician. (Jesse Skoubo/Democrat-Herald) 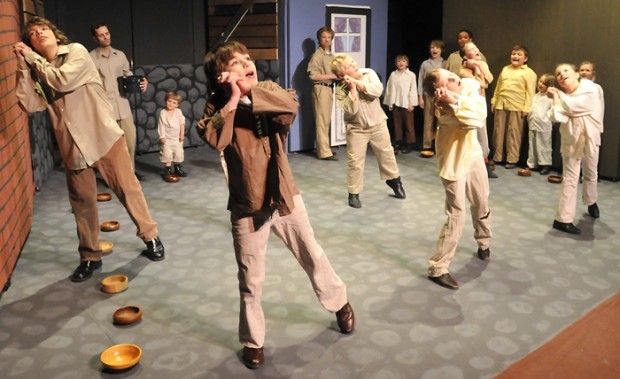 Children sing about mealtime at the orphanage. (Jesse Skoubo/Democrat-Herald) 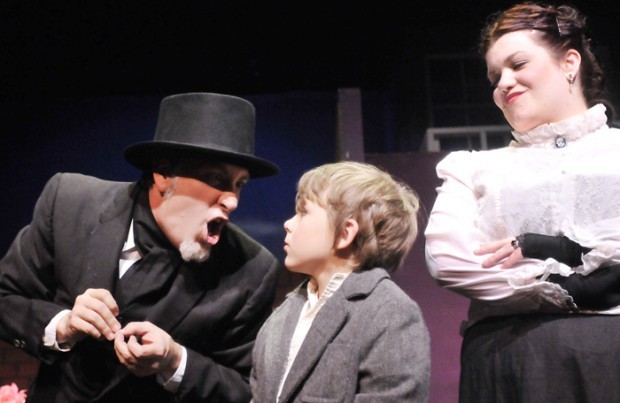 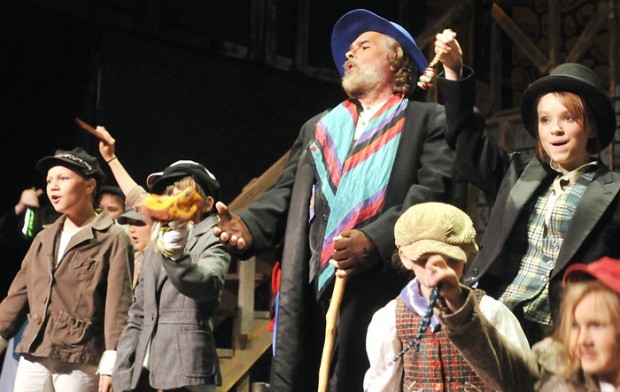 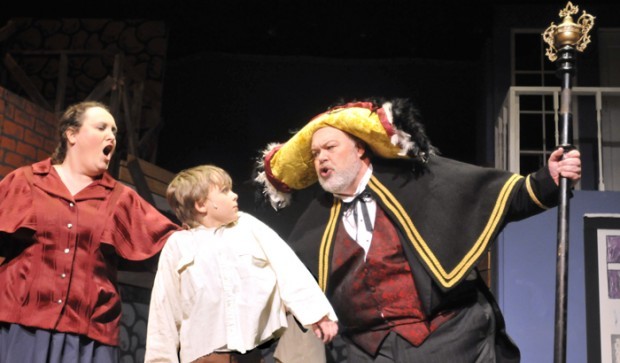 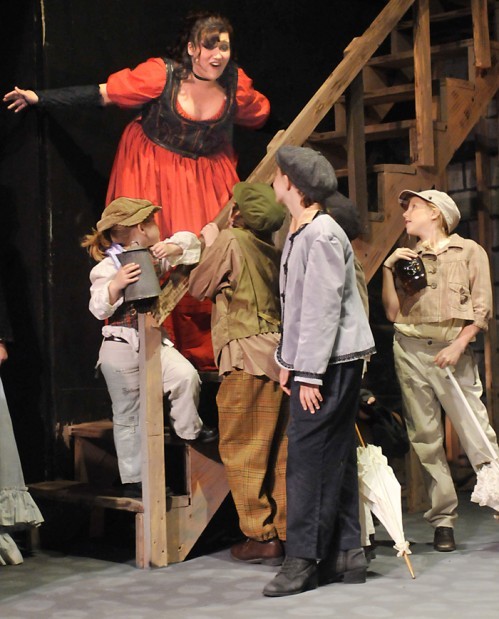 Nancy (Lindsey Earp) sings to a group of pickpockets about their fine lifestyle. (Jesse Skoubo/Democrat-Herald) 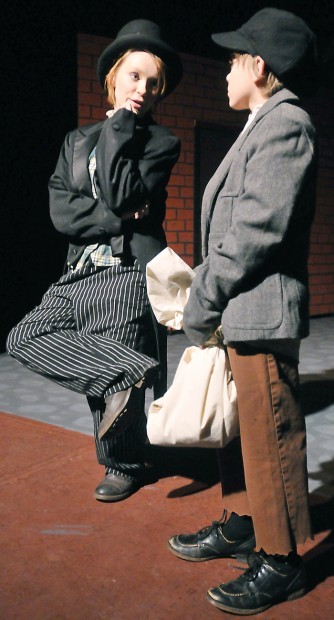 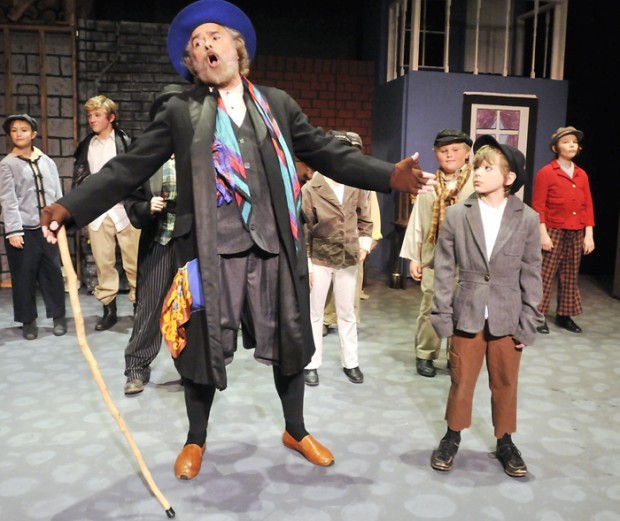 Travel back in time to the 1830s with Albany Civic Theater as it presents “Oliver!,” opening Friday, June 10.

Director Kay Roth chose the musical because of her history with it.

“I was in it when I was in high school way back and directed a junior version of it several years ago out in Scio,” she said. “I love the story and the music takes the audience from light-hearted moments to the depths of despair in just two short hours.”

While the main story is about the trials and tribulations of Oliver Twist, deep down the story is about relationships and the fact that there doesn’t need to be a biological connection to make a family.

Because of the nature of the story, Roth had to cast 17 children, many of whom had little to no stage experience.

“We have a great core of adults, many of whom are veterans at ACT, who have really led the kids by example,” she said. “The kids have come so far since their first rehearsals when they barely made a peep when singing. Now, they are following my motto — sing loud and sing proud!”

Roth said she had fun working with the kids and their parents.

“The parents have been fabulous, stepping in and helping whenever and wherever they can, but remembering to let me do my job.”

Joshua Butler, an 8-year-old Waverly Elementary third-grader, is among those who are new to the stage. He plays Oliver.

“It’s a big honor to have this role,” he said. “I was pretty surprised when I found out I got the role. I was really happy.”

He auditioned by singing “Edelweiss” from “The Sound of Music.”

He said his favorite part of playing Oliver is singing “Where is Love.”

For Roth, this is the fifth show she directed at Albany Civic Theater. She came to the theater in 2005 when she was cast in “The Rocky Horror Show.”

“I’ve been onstage, designed props, sets and costumes and worked as an assistant director for several shows,” she said. “I love ACT and all the wonderfully talented people I get the opportunity to work with.”

“He was mentor to me until he passed away a few years ago,” she said. “He helped me develop a passion for theater that remains strong to this day.”

The other person is the late Nancy Fairchild.

“Nancy was kind enough to cast me in ‘Rope,’ which ended up being the final show she directed,” Roth added. “She became a very good friend and a trusted adviser in so many ways. I miss her terribly.”

Too much? BBC gets complaints over Prince Philip coverage

LONDON (AP) — The U.K.’s national broadcaster switched instantly into mourning mode when Prince Philip’s death was announced but not everyone has agreed with that BBC decision.

Oliver (Joshua Butler) sings after being sold to a mortician. (Jesse Skoubo/Democrat-Herald)

Children sing about mealtime at the orphanage. (Jesse Skoubo/Democrat-Herald)

Nancy (Lindsey Earp) sings to a group of pickpockets about their fine lifestyle. (Jesse Skoubo/Democrat-Herald)