Mid-Valley Live: My musical journey with Rush
0 Comments
Share this
{{featured_button_text}}
1 of 6 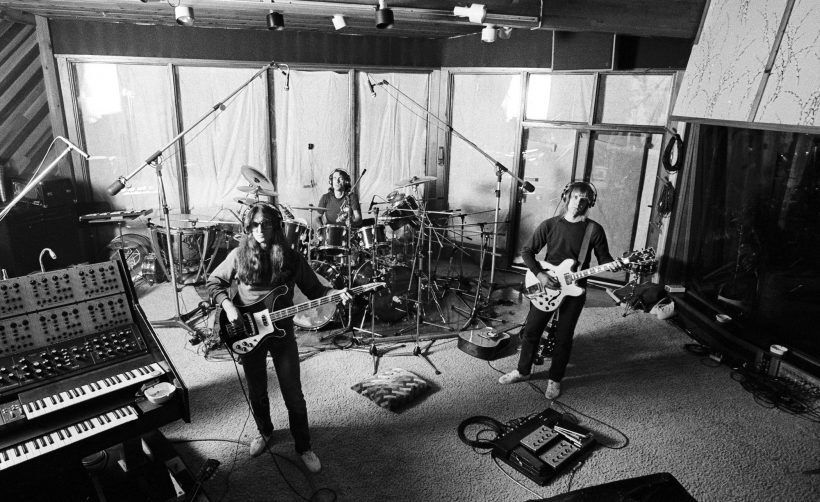 Rush at Le Studio, where the album "Moving Pictures" and the song "Tom Sawyer" were recorded. 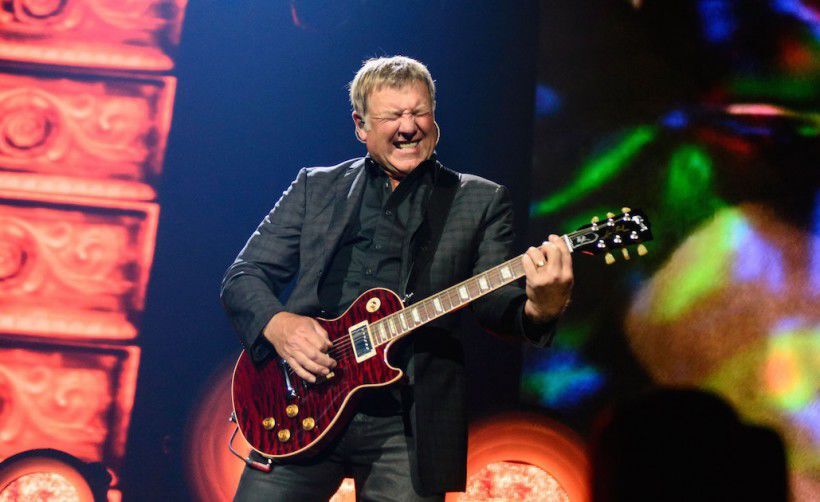 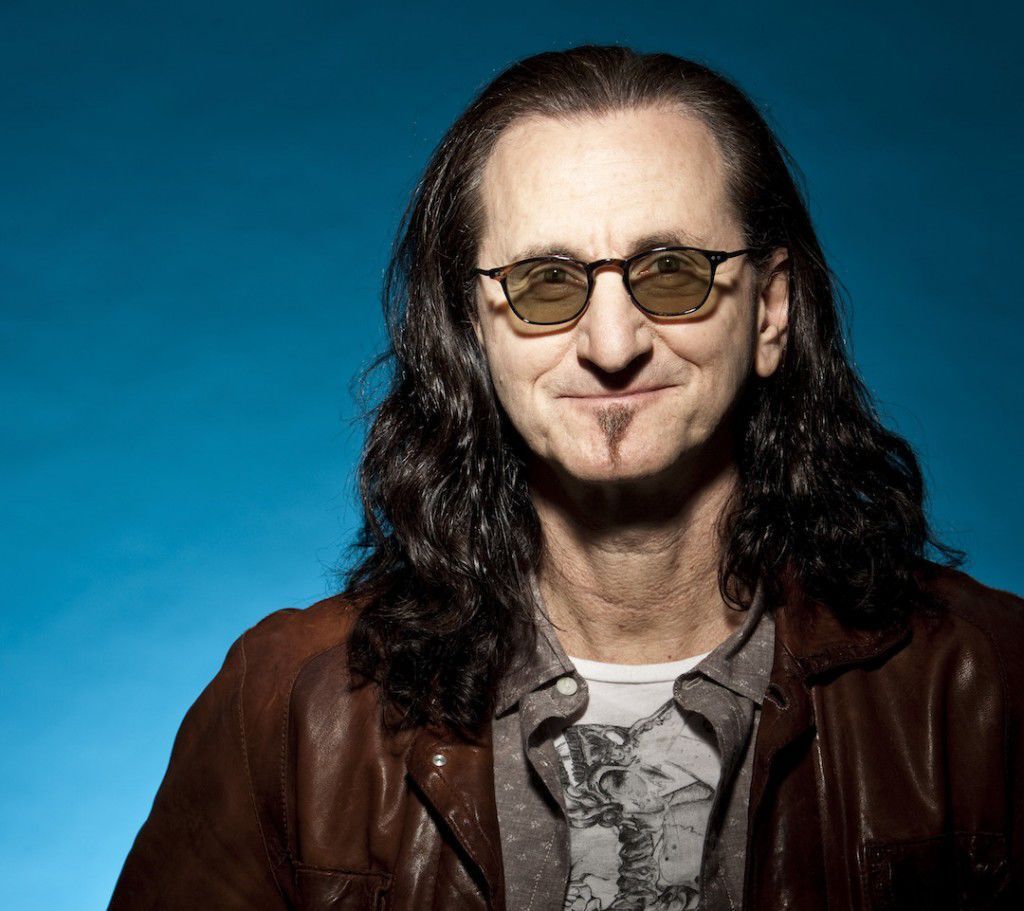 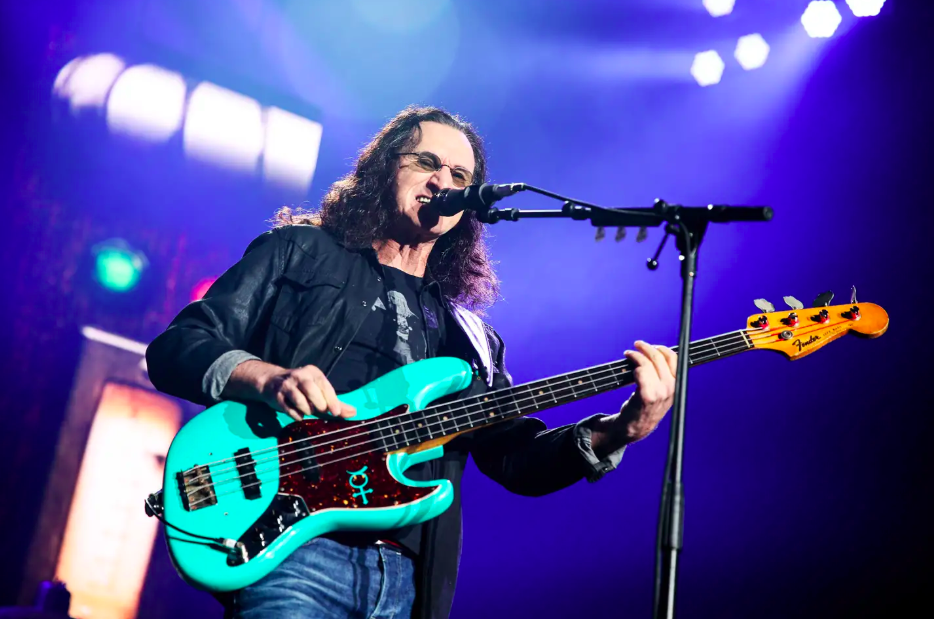 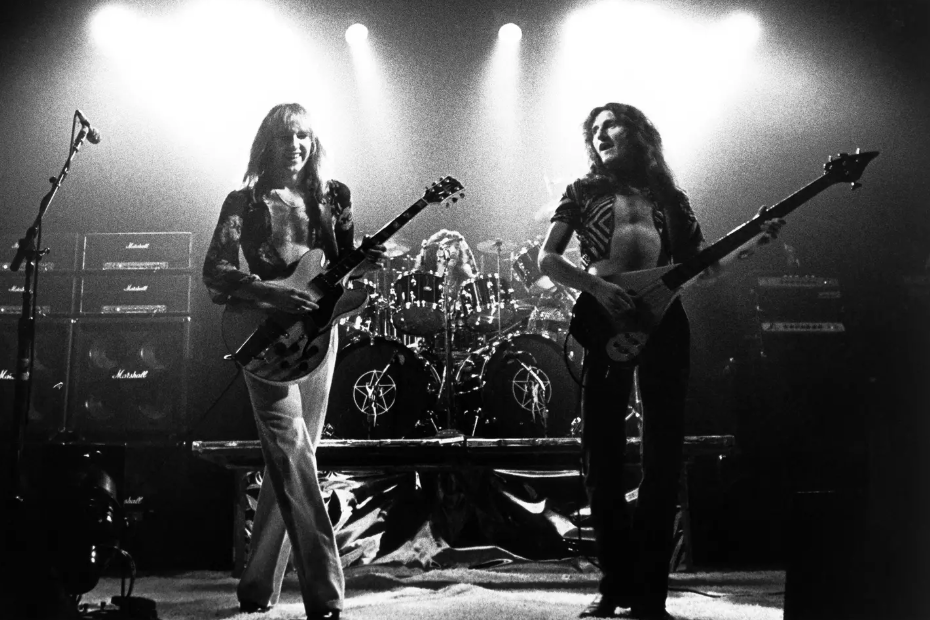 The band performs during the Hemispheres era. 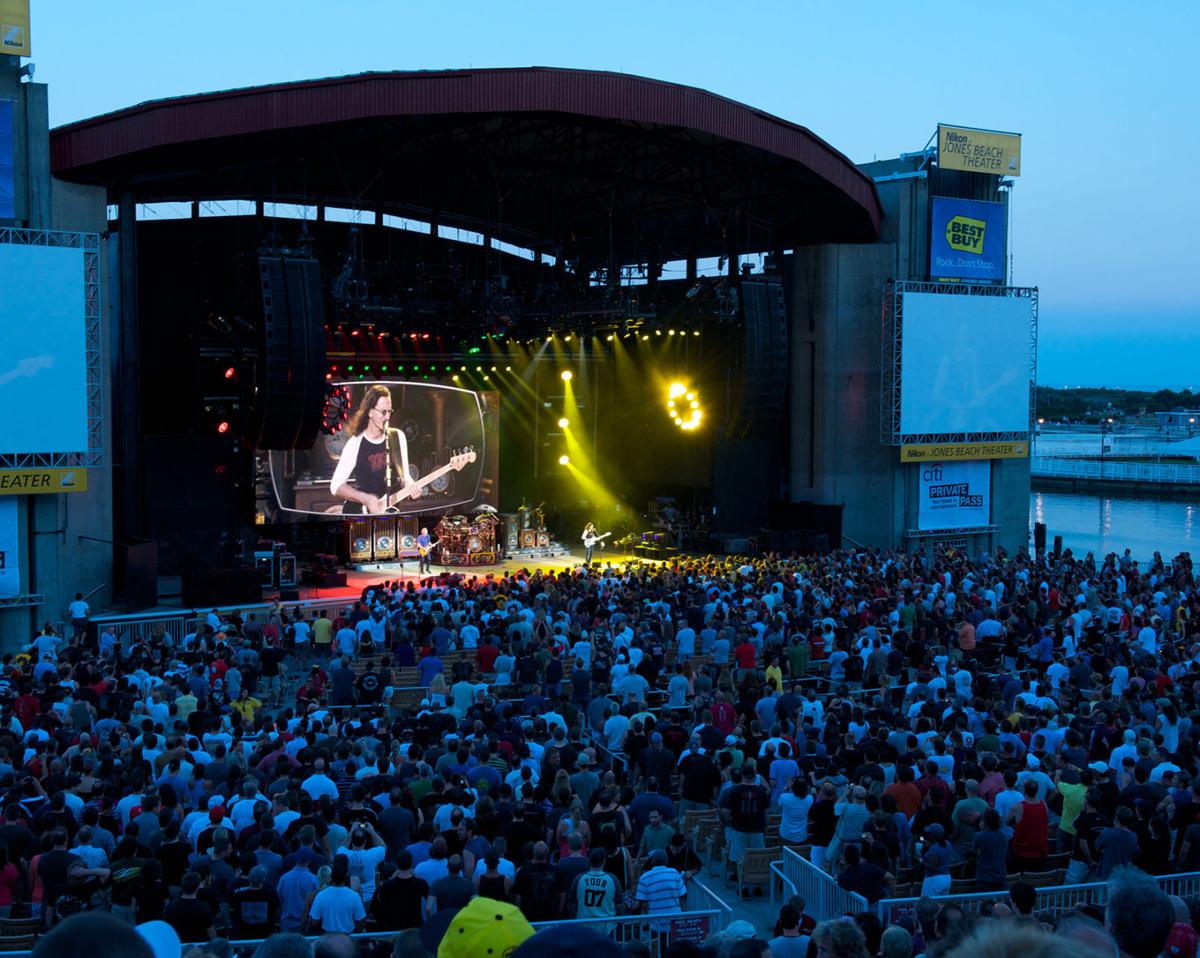 It was only the first few seconds of a song, but I was already hooked.

A sweeping swoosh of a synthesizer, then vocals rapping out something about a “modern day warrior…Tom Sawyer” before breaking into chunky power chords to get the song off and running.

More swooshes, strange lyrics, a chaotic guitar solo and the drums…rolls that ripped through the middle of the music, powering an already electric piece.

I was stunned. I wanted to hear “Tom Sawyer” over and over. My friend cut me off after a second listen, but the damage was done.

The band was Rush. I knew of the trio but was barely aware of their music, only catching snippets in passing on the radio.

Interest piqued, I made my way to a local record shop and grabbed the first Rush record I came across, which happened to be “Signals.”

There were already a few bands in my life. I took a liking to Pink Floyd and Led Zeppelin through rock radio and veered off into some synth pop and new wave acts such as Depeche Mode, Devo and Talking Heads.

But Rush was different. Three musicians — Alex Lifeson, Geddy Lee and Neil Peart — blasting out such a big sound. And I had never heard playing at that level.

While I was taken aback by “Tom Sawyer,” it wasn’t until I took in the live performance of “Xanadu” on the “Exit Stage Left” concert video that I was fully blown away.

Lifeson’s guitar solo near the end was spectacular and Lee switched between bass and keyboards all while holding down vocals. But Peart’s drumming (and percussion) was far beyond my listening experience. He played a monstrous kit complete with wood blocks, chimes and bells, a glockenspiel and too many toms to count. And he used it all. His role wasn’t simply to keep time, he was clearly a third musician (who also wrote most of the lyrics).

Rush’s music had many of the typical elements of progressive rock — time signature changes, style switches, mixed tempos — but I was drawn in by its heavy nature. Not quite metal, but usually what could be described as hard rock.

I made the trip up I-5 with a few friends. My memories of that night are now a little fuzzy, but I do recall the band kicking into “Witch Hunt” and finding myself lost in power chords and chilling lyrics:

Of hatred and ill-will

Madmen fed on fear and lies

To beat and burn and kill

The evening did not disappoint and led to many more trips to Portland (and a few other cities) to catch the band live every few years.

While Rush had already hit a high level of popularity by the time I became a regular listener, I was aware that it wasn’t considered to be the coolest band around.

Some people couldn’t bear Geddy Lee’s high-pitched vocals, others were put off by what they saw as pretentious lyrics and self-serving noodling.

Too bad. Lee does have an interesting voice, but his screeching was limited to the early albums. If anything, his voice mellowed and blossomed through the years.

The band was unfairly pigeonholed as sci-fi fantasy rock, but Neil Peart’s lyrics touched on a wide variety of subjects through the years.

There was a belief that the members were grim and serious, lacking any real sense of humor. Any fan of the band knows this to be far from true. Check out the interactions during live shows or some of the features that come along with Rush's concert videos.

Better yet, search for Alex Lifeson. The guitarist is naturally funny and had no problem going rogue during live performances, including a regular “rant” during performances of “La Villa Strangiato.”

And if you haven’t seen Lifeson’s acceptance speech at the Rock and Roll Hall of Fame, check it out. "Blah Blah Blah" is all you need to know.

It took a few decades, but Rush finally gained mainstream acceptance and even popularity. The band made an appearance on "The Colbert Report" in 2008, appeared in and was a bonding source for the main characters in the 2009 movie "I Love You, Man" with Jason Segel and Paul Rudd, was the favorite band of James Halliday, a character in the novel "Ready Player One" and has been mentioned on many TV shows, including "That 70s Show," "Freaks and Geeks," "South Park" and "Family Guy."

Rush kept playing live through the years, but it was becoming more difficult for Peart to perform at a high level due to chronic tendinitis and Lifeson was struggling with arthritis.

As the band’s 2015 concert approached, I knew it was most likely the final time I would see the trio play live.

The concert itself told the story. The band took us from the present and worked backward through the Rush musical timeline, finishing with a stripped down stage set.

As the final notes echoed through the Moda Center, I didn’t feel sad. I was still buzzed off the electricity of the performance, my adrenaline working despite a dragging cold virus.

It wasn’t until I saw video of the band’s last stop that I knew the end of going out for months at a time had most likely arrived for Rush. Peart never left the safety of his drums while onstage, but this time he surprised his bandmates by coming out front and shooting some photos with them and the Los Angeles audience.

While I realized that the band would no longer engage in extensive touring, I held out hope for occasional one-off concerts, maybe a festival appearance or two.

It was not to be.

On January 7, 2020, Rush ceased to exist. The news hit me like a jolt from a taser: Peart had died. Few people knew that he had been in a fight with brain cancer, which is the way he wanted things.

Little did I know that it was the start of a very difficult time for all of us.

The music, of course, remains. And it helps to revisit the Rush discography as a little boost when I need one.

Like most small business owners, Matt Ashland was blindsided by the pandemic.

TURNER — The father had lost his little boy at age 5. Thirteen years later, he was still searching for a place to preserve his son’s memory forever.

J.T. Bushnell, a senior instructor in Oregon State University’s School of Writing, Literature and film, has published his first novel.

A few years ago when I was writing a series of stories on the 150th anniversary of Oregon State University I had coffee with William G. Robbin…

An underappreciated gem: 'Lucky Number Slevin' tops other crime thrillers of the 2000's

We’re taking it back 15 years, clear back to April of 2006, to look back on an underappreciated film of the mid-2000’s heist thriller era. Whi…

The River Rhythms concert series is back at Albany’s Monteith Riverpark after getting sidelined last summer due to the COVID-19 pandemic.

Fourth of July events have returned to the area and here are some opportunities to get out and celebrate the holiday:

As a longtime Tom Clancy fan I continued to read the novels under his name long after he passed.

Rush at Le Studio, where the album "Moving Pictures" and the song "Tom Sawyer" were recorded.

The band performs during the Hemispheres era.