NEW YORK (AP) — If you want to skip meat, a new era of options is here.

Beyond Meat and Impossible Foods are among the companies racing to tap into the massive U.S. market of meat eaters by more closely mimicking the taste of beef than vegetarian patties of the past. Others are working to grow meat in labs.

So are the plant-based patties better for you or for the planet? Here's what you might want to know before taking a bite:

As with many questions about diet, it depends. For better or worse, patties from Beyond Meat and Impossible Foods can be nutritionally similar to beef.

Beyond Meat's 4-ounce patty is listed at 270 calories , while Impossible Foods' is listed at 240 calories . Ground beef's nutritional profile can range, but a similarly sized patty with 80% lean meat has around 290 calories .

Protein content is about the same, while other nutrients vary. Some may like that the plant-based patties have fiber, but dislike that they're higher in sodium.

For overall diet, what matters more might be how the patties are served, whether it's at Burger King , White Castle or elsewhere.

At Umami Burger in New York, for example, a burger with two Impossible patties, cheese and fixings tops 1,000 calories. Few would call it healthy, especially if served with fries and a soda.

"People are going to be fooling themselves into thinking these are not just better, but healthy," said Yoni Freedhoff, an obesity expert at the University of Ottawa.

People also may not realize the saturated fat content can be similar to beef burgers, he said.

The meat industry, meanwhile, is appealing to people who prefer simpler ingredient lists.

HOW DO THEY TASTE?

Taste is subjective, but reviews generally say Beyond Meat and Impossible burgers taste similar to meat.

Christian Acosta, who works in New York, said he's had the Impossible burger several times and can't tell the difference.

"It tastes exactly like meat," he said, while waiting in line to get the burger for lunch.

Unlike with a steak, any discrepancies in taste between beef and the plant-based burgers may be masked by buns, cheese and toppings. Both Beyond Meat and Impossible Foods have also updated their recipes, and may keep doing so to get even more like meat.

HOW MUCH DO THEY COST?

The idea is to eventually make Beyond and Impossible burgers cost the same or less than beef. For now, expect to pay more.

At a Whole Foods in New York, two Beyond Meat patties cost $5.99, roughly double the price of two ground beef patties. Impossible burgers aren't yet available in grocery stores. But at a Bareburger restaurant in New York, it's an extra $3 for either of the plant-based patties.

ARE THEY BETTER FOR THE EARTH?

Experts say reducing overall red meat consumption would be better for the planet. Beef is considered taxing on the environment because of the resources it takes to grow crops to feed cows. Cows also produce the greenhouse gas methane, mostly through burps .

Christopher Field, who is at the Stanford Woods Institute for the Environment and who knows the founder of Impossible Foods, noted people don't have to give up meat entirely to make a difference, and that pork and chicken have much smaller environmental footprints than beef.

On the horizon is meat grown in labs by culturing animal cells, but it will be some time before people can get a taste.

Right now, the solutions used to help cells grow are expensive and limited since they're mainly made for medical therapy purposes, said Bruce Friedrich, executive director of the Good Food Institute, which advocates for meat alternatives.

Still, regulators have taken notice and the meat industry is watching and mobilizing to "protect beef nomenclature."

Already, Beyond Meat's debut as a public company may be confirming the meat industry's concerns. Years ago, a beef group had listed Beyond Meat as an issue to watch, according to public records obtained by the Associated Press.

The Associated Press Health and Science Department receives support from the Howard Hughes Medical Institute's Department of Science Education. The AP is solely responsible for all content.

How to spot 'food fakes': 7 labels that often mislead consumers

Food manufacturers often use terms that make products sound healthier than they are. Don't be fooled.

Cozy up with mashed potatoes

If you have awakened to a snowy landscape this morning, well then, chances are you will be in the mood for a bit of cozy cuisine tonight. At l…

9 essential gadgets worth the real estate in your kitchen

Here are a few great gadgets, both low- and high-tech, that deserve a spot in your kitchen because they work hard and smart.

How Prohibition changed the way Americans drink, 100 years ago

What to eat to recover from the holidays

We have navigated through the season of excess — those weeks between Thanksgiving and New Year’s Eve. Now we have arrived at the season of lon… 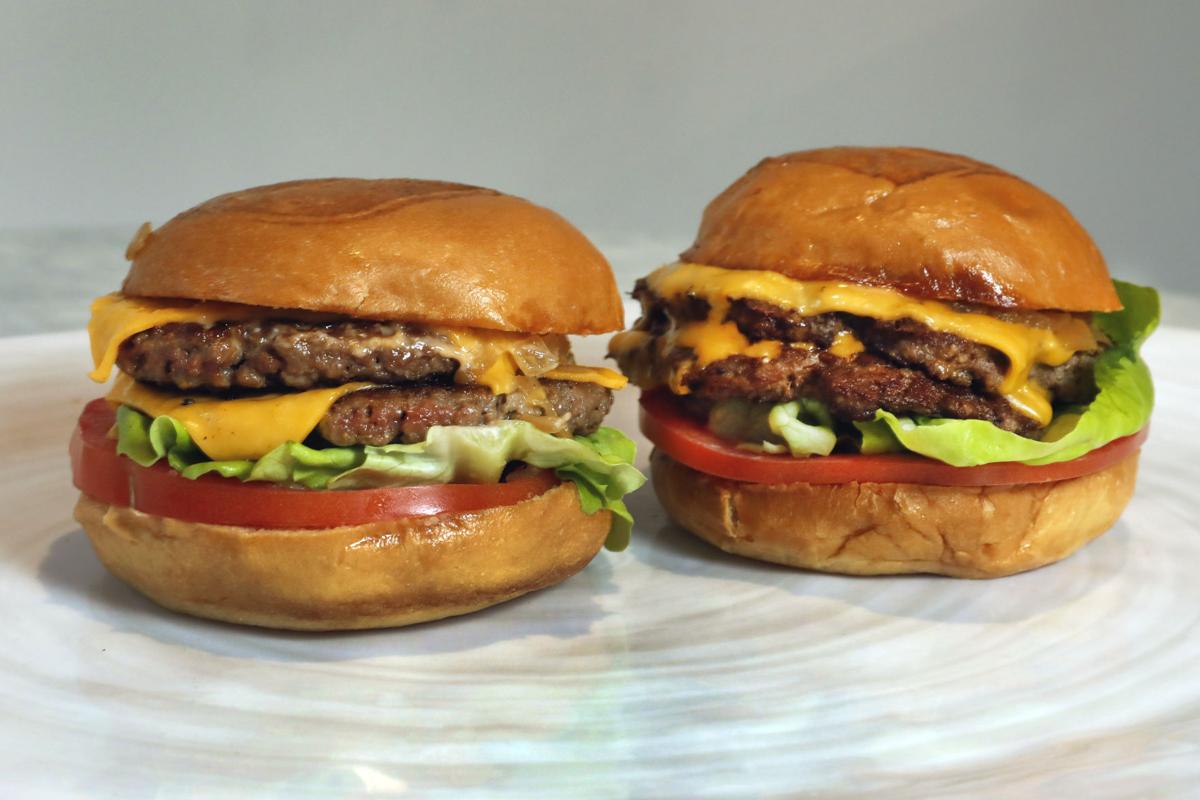 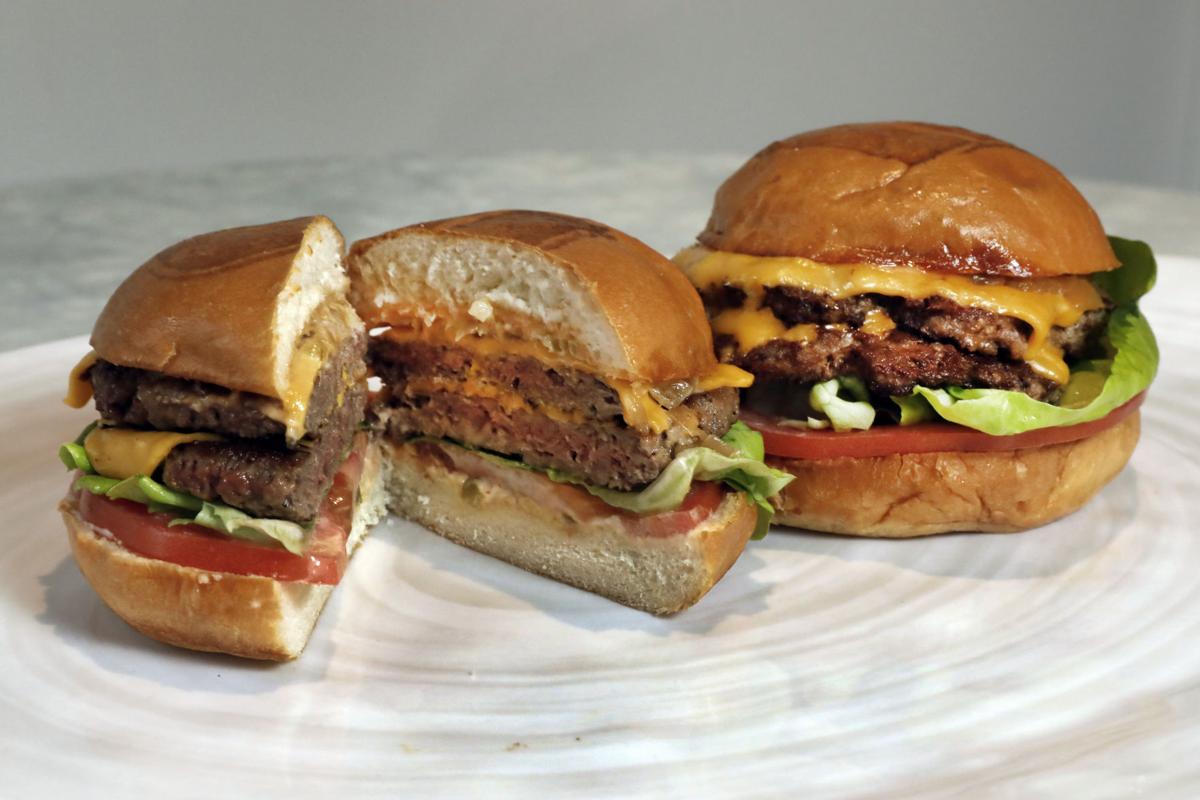 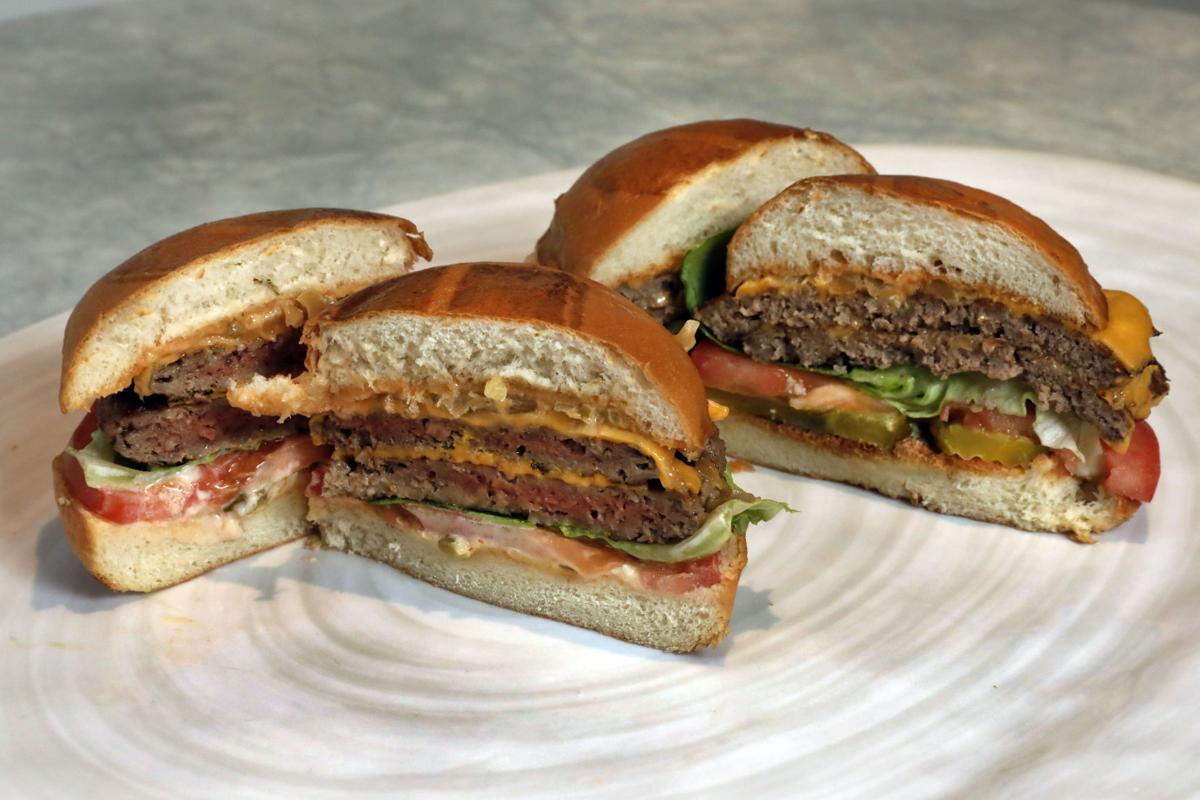