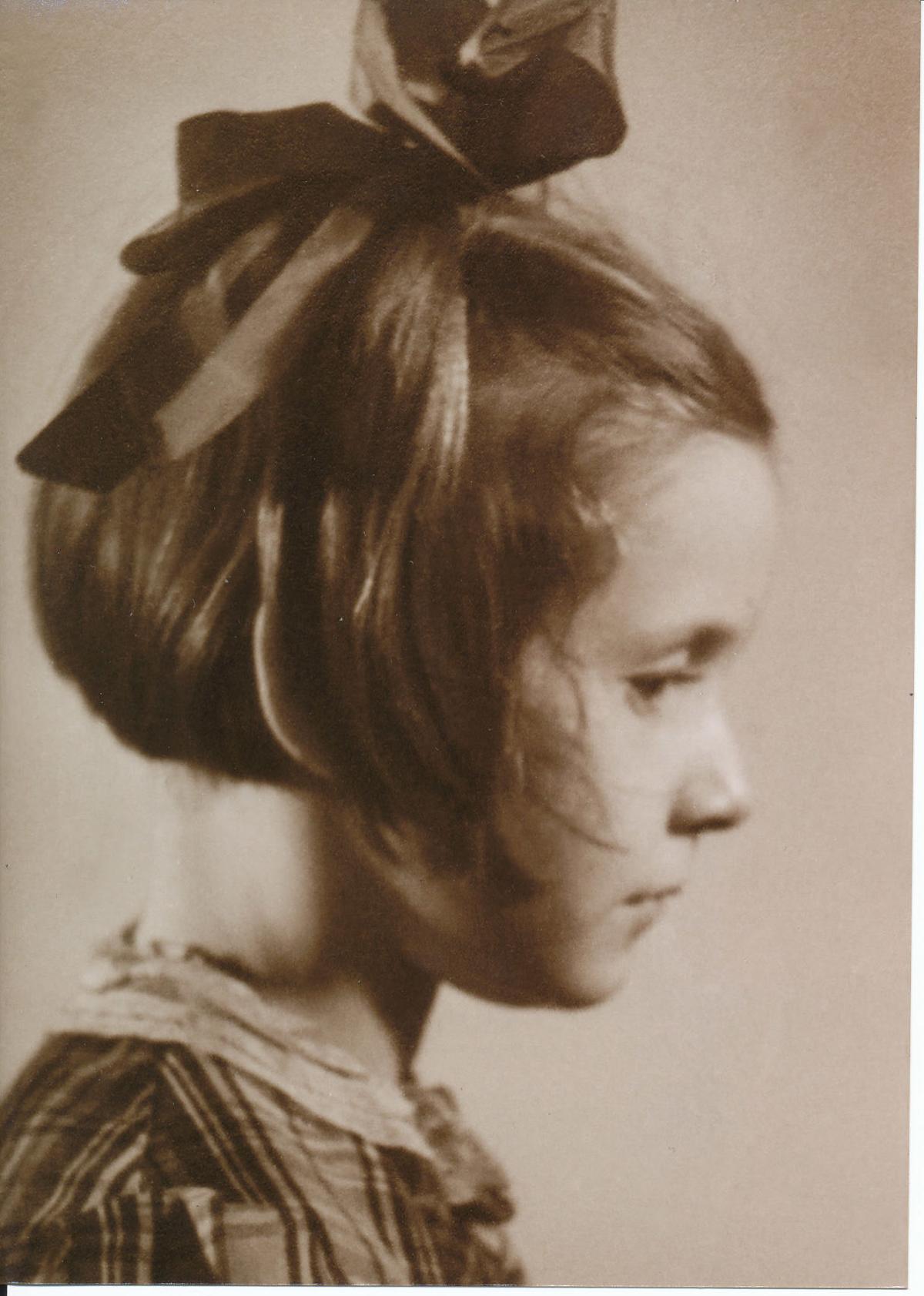 A photo of Marion Blumenthal Lazan, age 7, taken at Camp Westerbork in Holland. Camp Westerbork was used by the Nazis as a deportation camp during World War II to intern Jewish people before they were sent to concentration camps. 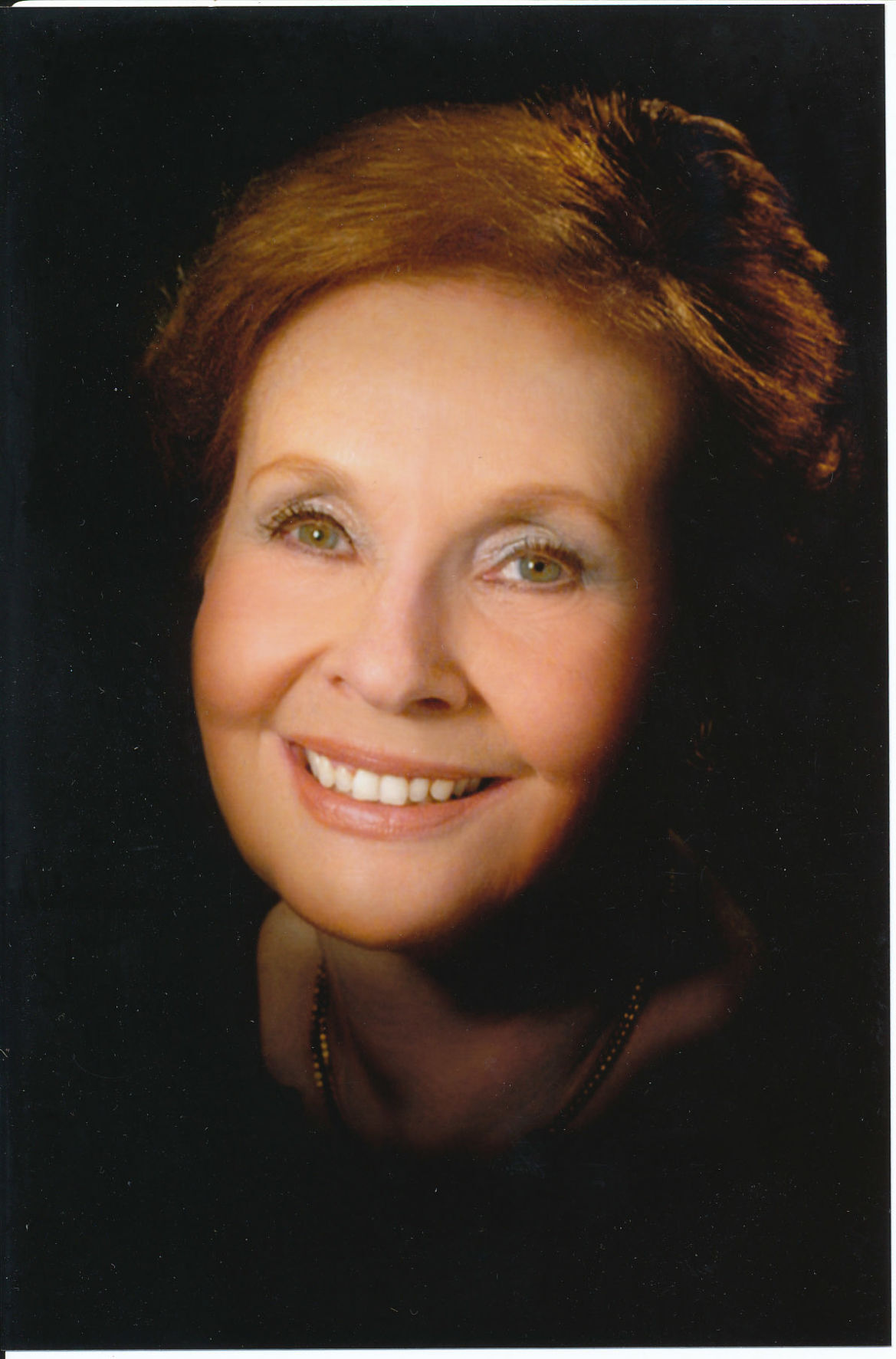 A recent photo of Marion Blumenthal Lazan, who spoke for more than an hour Monday night about her experience as a Holocaust survivor as part of Oregon State University's observance of Holocaust Memorial Week.

Marion Blumenthal Lazan wants to be sure the horror of the Holocaust never happens again. That's why she shares her story.

Lazan and her family were interned by the Nazi government in deportation and concentration camps for more than six years, beginning when she was 4 years old. She detailed the gruesome experience and spoke about her path to overcoming the trauma of the camp for more than one hour during an online presentation Monday night that was followed by a question-and-answer session.

Lazan regularly focused on the spirit of resistance and resilience needed for her, her brother Albert, and their parents to survive until the Bergen-Belsen camp was liberated in April 1945. Her father passed away from typhus shortly after liberation.

Lazan issued a call to action to those attending the talk.

“I do realize the importance of sharing that period of our history with you,” she said. “Simply because in a few short years, (Holocaust survivors) will not be here any longer to give a firsthand account. You, the students, it is your generation that is the very last generation that will hear these stories firsthand. I therefore ask you to please share my story or any of the Holocaust stories that you read about.

“As difficult as it is, the horror of the Holocaust or the Shoah must be taught, must be studied and kept alive. Only then can we guard it from ever happening again."

Lazan made sure to provide further context to help the audience better understand the crushing reality of 6 million murdered Jewish people.

“Your beautiful state of Oregon has a population of a little over 4 million,” she said. “Can you possibly imagine the entire population of Oregon plus another 2 million?”

She also spoke of the 5 million other people killed by Nazis during World War II.

In addition to the enormous loss of life, Lazan spoke of the extreme level of inhumane treatment those interned at the camp were subjected to. She told audience members of the unbelievable stench and filth they were forced to live in, the watery soup and weekly piece of bread people were fed, and how access to food and water dwindled over time.

Lazan said her monthly trip to the showers always provoked fears it would be her last.

“Under the watchful eyes of the guards, we were ordered to undress,” she said. “We had heard about exterminations and gas chambers in other areas of Europe, and we therefore were never sure when the faucets were turned on as to what would come out — water or gas.”

It wasn’t only the direct physical torture carried out by the Nazis that killed many Jewish people in the camps; many died from unmitigated outbreaks of disease or dysentery.

After the Holocaust, Lazan and her family eventually moved to Peoria, Illinois, now the site of a renowned Holocaust memorial. She explained the difficult experience of learning a new language and adjusting to normal life in the United States. Lazan was placed in fourth grade as a 13-year-old because she was not fluent in English.

Lazan has become a world-renowned Holocaust speaker, having addressed an estimated 1 million-plus audience members. She also wrote an acclaimed memoir, “Four Perfect Pebbles,” titled after her practice of trying to gather four nearly identical pebbles to represent her family members during internment. Lazan was also the subject of the 2003 documentary film “Marion’s Triumph.”

The full talk will be posted online starting next week at https://www.youtube.com/channel/UCCzhHOZjEkverAHTfDHDnjQ.

More virtual events are planned through this week. A  full schedule can be found at https://holocaust.oregonstate.edu/.

Holocaust Memorial Week will be observed virtually at Oregon State University next week, after last year's event was canceled due to the pandemic.

Former Oregon State University President Ed Ray will give a virtual commencement speech for the Corvallis campus on June 12, the university an…

A photo of Marion Blumenthal Lazan, age 7, taken at Camp Westerbork in Holland. Camp Westerbork was used by the Nazis as a deportation camp during World War II to intern Jewish people before they were sent to concentration camps.

A recent photo of Marion Blumenthal Lazan, who spoke for more than an hour Monday night about her experience as a Holocaust survivor as part of Oregon State University's observance of Holocaust Memorial Week.