Become a Member
Read Today's E-edition
Share This
Half-block between Ninth, 10th set for demolition
0 Comments
Share this
1 of 2 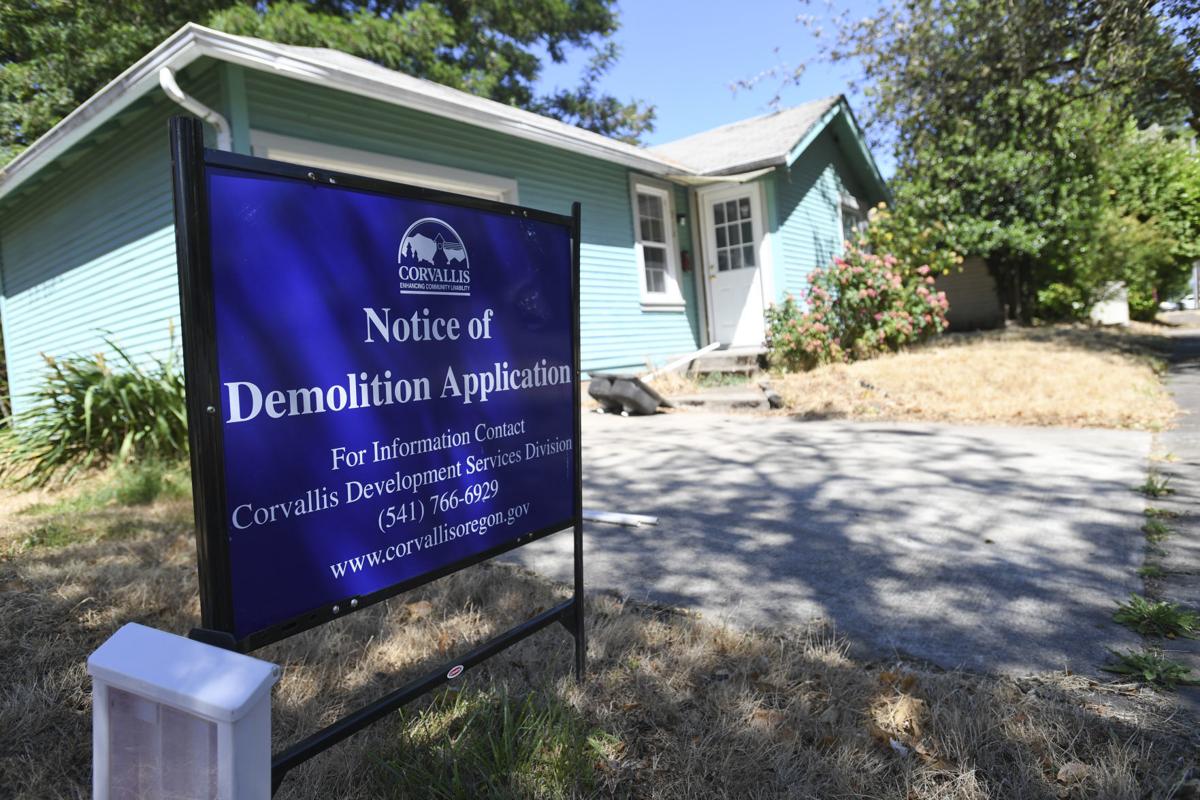 A cluster of six cottages and one garage north of Northwest Tyler between Ninth and 10th streets is scheduled to be demolished to make way for new housing. 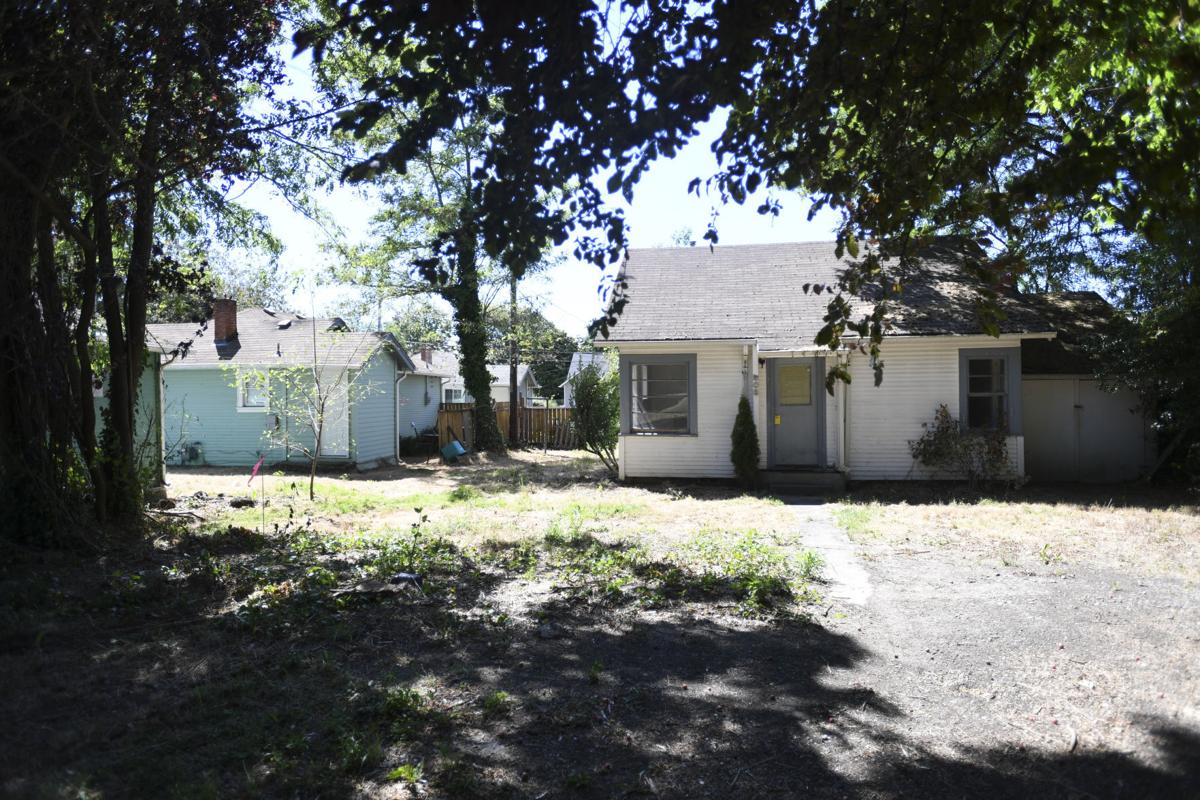 The cottages between Ninth and 10th Streets range from 682 square feet to 1,174 square feet. Developer Chris Saltveit hopes to build six houses on the site, but might have to settle for townhouses.

A half-block of Northwest Tyler Avenue between Ninth Street and 10th Street is slated for demolition.

Veteran builder Chris Saltveit of Preferred Properties Northwest has purchased two lots on the block which total about one-half acre. Saltveit plans to demolish the six cottages and a detached garage on the property and build either single-family housing or townhouses.

But Salveit must wait until July 27 before he can take down the houses. That’s because the city of Corvallis has a policy that requires notification and a 50-day waiting period before demolition can occur. The policy aims to give interested parties time to buy and move a structure to prevent its demolition.

The policy was passed by the City Council on Oct. 6, 2014 and took effect Dec. 1, 2014. Since the policy became official, no structures have been saved from demolition, said Jared Voice, senior planner.

“I do not recall any structures having been purchased and/or moved under the current policy,” Voice said. “This isn’t something we specifically track, and it’s possible someone has purchased materials from demolished structures.”

Voice also noted that moving a house requires a permit to occupy the right of way during the move. The last time that happened, Voice said, was in 2012, which predates the new policy.

From the start of the new policy through the end of 2016, the most recent date for which city records are complete, 47 demolition permits were issued for residential structures, Voice said. Nearly half of those, Voice added, were accessory dwelling units (ADUs), garages and sheds (21 of the 47 structures).

The demolitions policy first was discussed in the neighborhood planning workgroup of the Collaboration Corvallis, which worked from 2012-14 on issues relating to surging Oregon State University enrollment. Community members were concerned that too many cottages and bungalows were being demolished and replaced with four-and five-bedroom townhouses and duplexes aimed at the student market.

A 2013 effort to require property owners merely to photograph houses to be demolished to preserve the historical record failed to get out of a city committee. A second committee effort succeeded in September 2014, with the City Council signing off on the recommendation at its Oct. 6, 2014 meeting.

The six cottages (three on Tyler, two on Ninth and one on 10th) range in size from 682 square feet to 1,174 square feet. The garage to be demolished is 332 square feet.

Saltveit said that his preference would be to build six houses on the property, but he added that there are challenges to that approach.

“One of the houses sits directly on top of the city’s main sewer line and the back house (508 Ninth St.) has no access except to walk through the neighboring house’s yard,” he said.

The property is zoned RS-9, which means medium density housing at up to nine units per acre. Saltveit will be required to give up some frontage property on Ninth to allow for possible future widening of the street.

“The resulting net available land will allow six units,” Saltveit said. “I would like to build six houses on the site, but it might be impossible to satisfy all the planning code requirements to build houses. I might end up having to build townhouses.

“I won’t know until I get further into the project design and city requirements what will be built.”

Since Dec. 1, 2014 the city policy on demolition permits has included a 50-day notification period that must be completed prior to demolishing the structure. The requirements include notifying the affected neighborhood association and other interested parties, and offering the structure for acquisition. The policy applies to demolitions for detached one- and two-family residences, detached garages and accessory dwelling units greater than 200 square feet.

Here's how many astronauts NASA selects from more than 12,000 applicants

Here's how many astronauts NASA selects from more than 12,000 applicants

A cluster of six cottages and one garage north of Northwest Tyler between Ninth and 10th streets is scheduled to be demolished to make way for new housing.

The cottages between Ninth and 10th Streets range from 682 square feet to 1,174 square feet. Developer Chris Saltveit hopes to build six houses on the site, but might have to settle for townhouses.