The council adopted a budget over the summer that saw cuts to nearly every city department, including police and fire. At the time the budget was adopted, the Albany Police Department still faced a $518,000 shortfall in the biennial budget's first year. One lieutenant position and three officer positions will be frozen in the first year, with an additional lieutenant and two officer positions frozen in the second.

The grant provides funding for officers for three years and requires a match from the city.

According to Harnden, the grant will cover up to 75% of salaries and benefits up to $125,000 per position. The city would be on the hook for 25% of the funding and would have to commit to keeping the newly hired officers on the job for 12 months after the initial three-year funding period through the U.S. Department of Justice.

Harnden told the council Monday that if the city received the funds, she planned to hire three sworn officers to mitigate the losses from budget cuts.

"We've seen the reduction in officers has had a negative effect in responding to issues in the community," she said. "So we're looking for creative ways to get that body of work back and this grant will afford us that opportunity."

She also noted that she expected a budget adjustment in 2020-2021 that may alleviate the city's match portion in the future.

The council expressed their support and is set to officially vote on the application, which is due March 11, during its Wednesday night meeting.

A two-faced cat was born on a farm east of Albany Wednesday morning.

Weekend one of a re-opened Corvallis was far from problem free.

Two teens died early Saturday after their car was struck head-on by an alleged drunken driver east of Brownsville.

The driver killed in a head-on crash Tuesday afternoon near Harrisburg has been identified as a 29-year-old Salem woman.

Corvallis and Benton County continue to move forward on steps to reopen facilities in line with state orders on coronavirus recovery.

The coronavirus has claimed another Linn County victim. 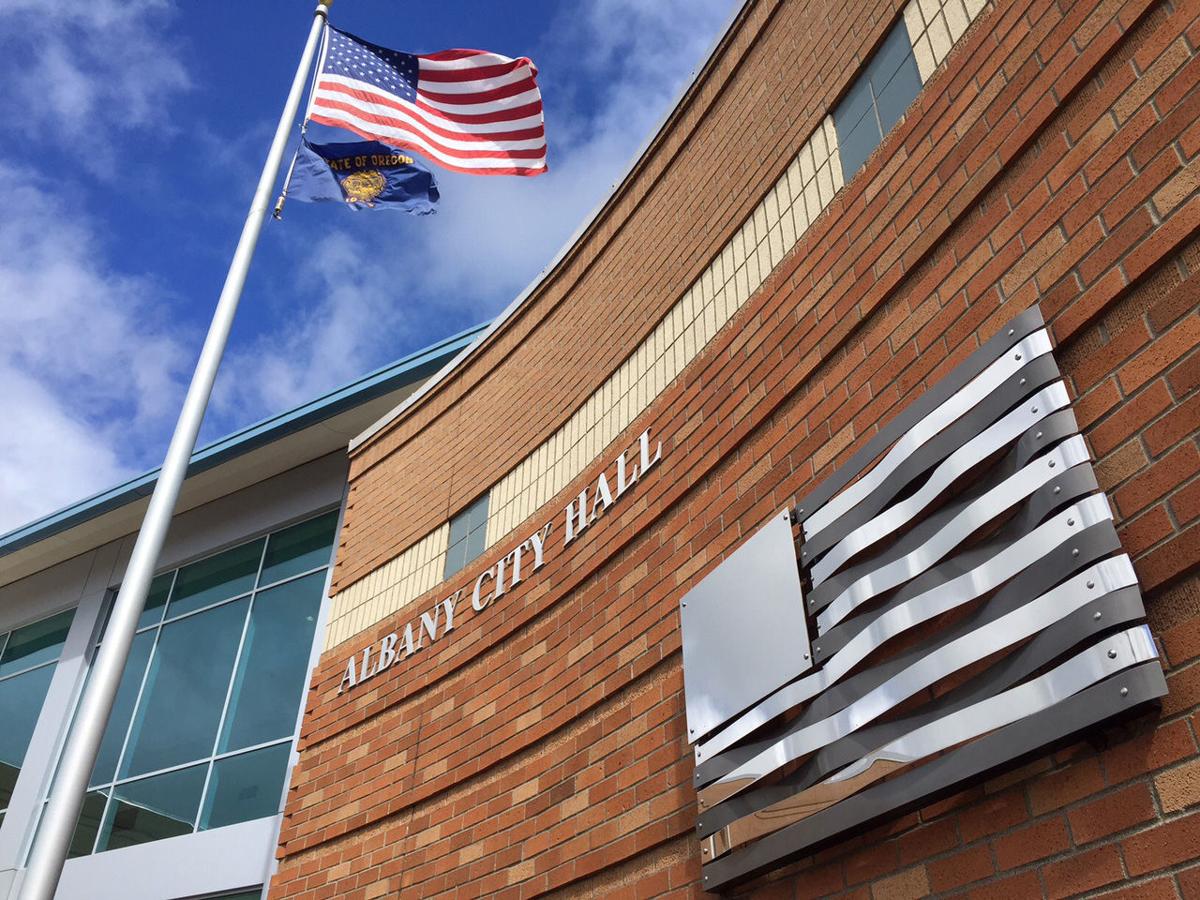 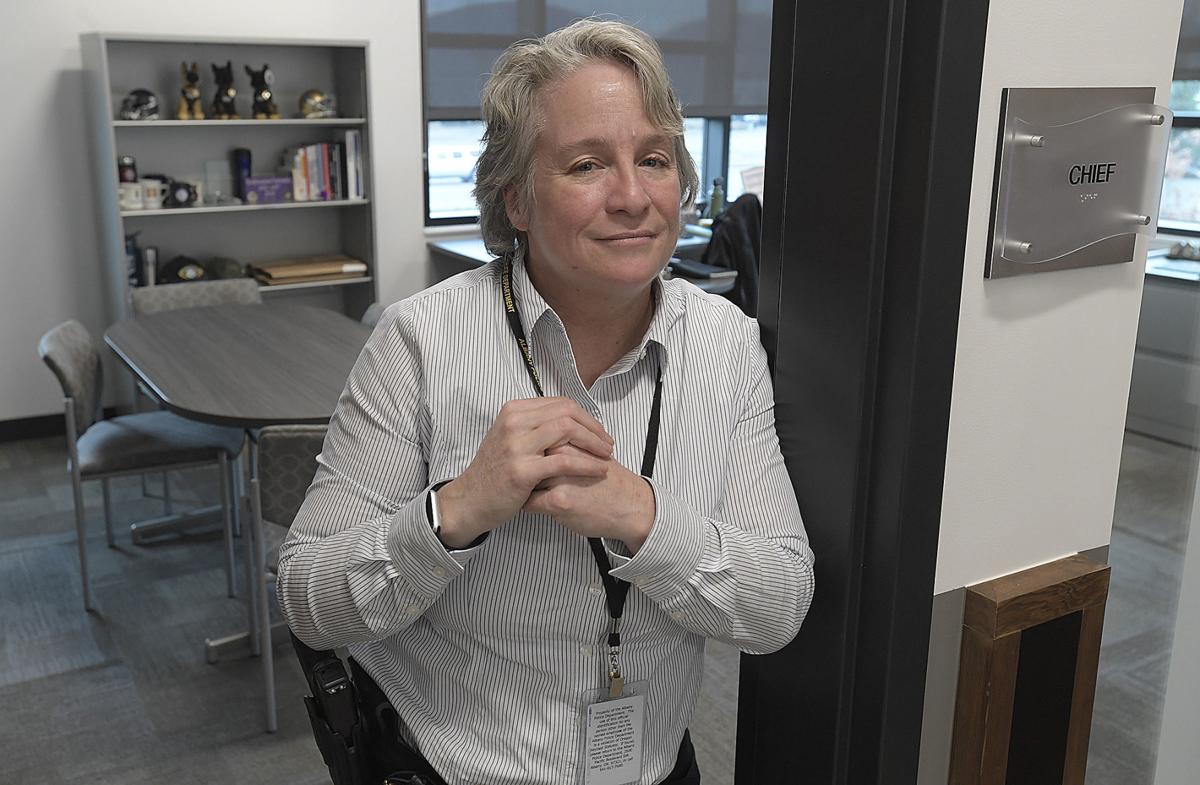 Marcia Harnden, Albany's first female police chief, stands outside her office at the Albany Police Department earlier this week. "I've always prided myself that gender doesn't matter," she said. "I do my job as well as anyone else. But in reality, it does matter. We need to work on the number of women in departments.”