That the scene has become familiar makes it no less wrenching: A distraught couple searches through the ash, char, and melted metal of what was once their home. Only the concrete pad and the occasional fireplace remain.

What is also in that tableau — but hardly noticed — are trees. A few are killed and many are scorched, but most are alive and green. The house vaporized because it could not cope with fire; the forest survived because it could. And paradoxically, it was the house fire that killed the trees.

Those early-kindled houses then cast fire to neighbors. What began as a wildland fire amplified into an urban conflagration. It’s the sort of scene that was common in the American frontier over a century ago. Watching it burn through Paradise or Berry Creek, California, today is like watching smallpox or polio return.

Before-and-after photos of a devastated neighborhood reinforce the sense that a tsunami of fire rushed through and crushed the community. Images of soaring flame-fronts ahead of the town pair with post-burn moonscapes of ruin after the fire has passed. Our desire for a narrative fills in the storyline with a moving line of flame, telling us to attack the wildfire before it can breach the perimeter.

Yet detailed studies, over and over, move the primary problem from the source, where the fire comes from, to the “sink,” where the flames go. A tidal wave of fire we can’t stop. But the threatening fire actually moves into and through the town more like a blizzard of sparks: If there are places of vulnerability, embers will find them.

That is why the best defense is to harden our houses. Surviving fires depends on what fire researchers call the “home ignition zone” (HIZ). Flammable roofs, vegetation next to wood siding or porches, open eaves, cracks in paneling, vent meshing too large to stop sparks, ground cover that can carry fire along the surrounding surface or radiate heat sufficient to crack single-pane window glass — all are chinks that fire can exploit.

Because the reality is we can’t abolish fire in the countryside and shouldn’t want to. A century of trying has taught us we can’t muster a counterforce to halt the conflagrations that cause most of the damage. Even attempting to eliminate all fires only disrupts ecological benefits and lets fuels build up that create the conditions for even worse fires. So while the fire source does matter, the fire sink matters more.

We’ve lived through waves of fire like this before, twice. The country endured a horrific chronicle of conflagrations with agricultural settlement through the 19th and early 20th centuries. And it suffered through routine city infernos that burned like their surrounding landscapes since they were made of the same materials. Both faded away a century ago.

The last big urban outbreak occurred when San Francisco burned in 1906. The last big rural community that burned was during the 1918 fires occurred outside the town of Cloquet, Minnesota. It killed 435 people, some while fleeing in their automobiles.

In recent decades the country has recolonized formerly rural lands with an urban outmigration. Most are exurbs that don’t rely on a rural economy or use fire in traditional ways. The fire susceptibility that resulted, however, was identified by the wildland fire community as houses crowding into wildlands. More accurately, the scene could just as easily be characterized as bits of cities with peculiar landscaping.

Do that, and it is clear what measures must be taken to protect them from fire. You apply the same strategies and techniques that earlier removed fire from cityscapes. Meanwhile, the wildland-urban fire problem has been unnecessarily complicated because it got misdefined.

It will prove tricky to unwind, because so many communities built in the flush times will have to be retrofitted to accommodate the current conditions. The good news is that HIZ, HERZ, and history show us where to concentrate the effort. The bad news is that there isn’t much time to dawdle.

The writers are contributors to Writers on the Range, writersontherange.org, a nonprofit dedicated to spurring lively conversation about the West. Steve Pyne is the author of "Between Two Fires: A Fire History of Contemporary America" and "To the Last Smoke," a series of regional fire surveys. Jack Cohen is a retired Forest Service fire researcher and the inventor of the home ignition zone concept.

Brown extends restrictions on 21 counties to fight rise in infections

Corvallis restaurant owner Bob Van Vleet has struggled to keep his head above water during the coronavirus pandemic. Now he’s worried that an …

An eye for color: Corvallis landscaper makes his mark with attention-getting gardens

Dan Nelson wants to grab your attention with his landscaping, and for the better part of 20 years he’s been doing just that with his eye-catch…

Linn County and Benton County have certified their votes from the Nov. 3 election. There are no lawsuits or recounts in sight, but the totals …

A Philomath woman will be spending the next six years and three months in prison after a 2018 drunken driving crash that killed her daughter resulted in a manslaughter conviction.

Cases down, but 2 deaths in Linn County

The state total of new coronavirus cases has fallen below 1,000 for the first time since Nov. 17. 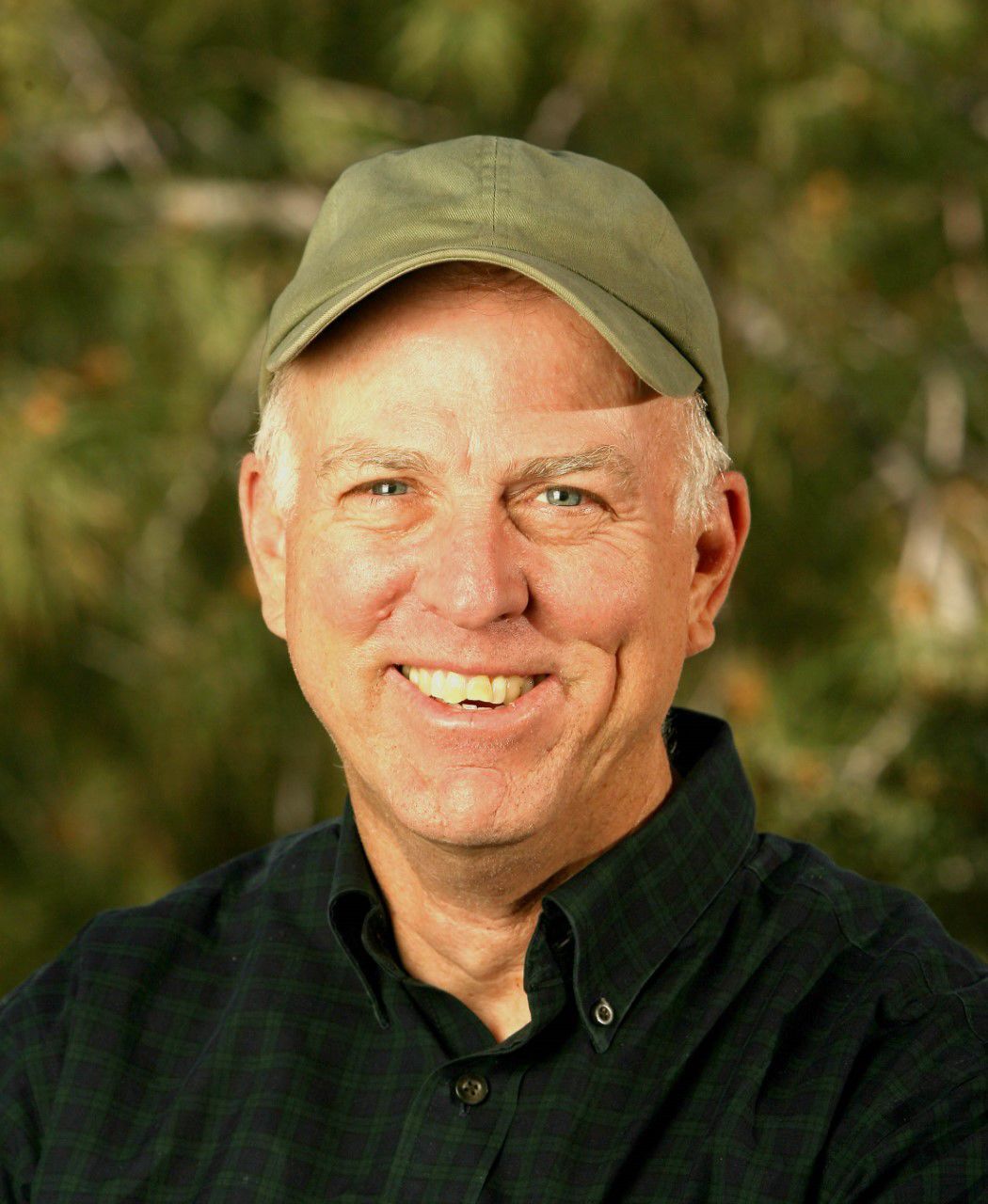 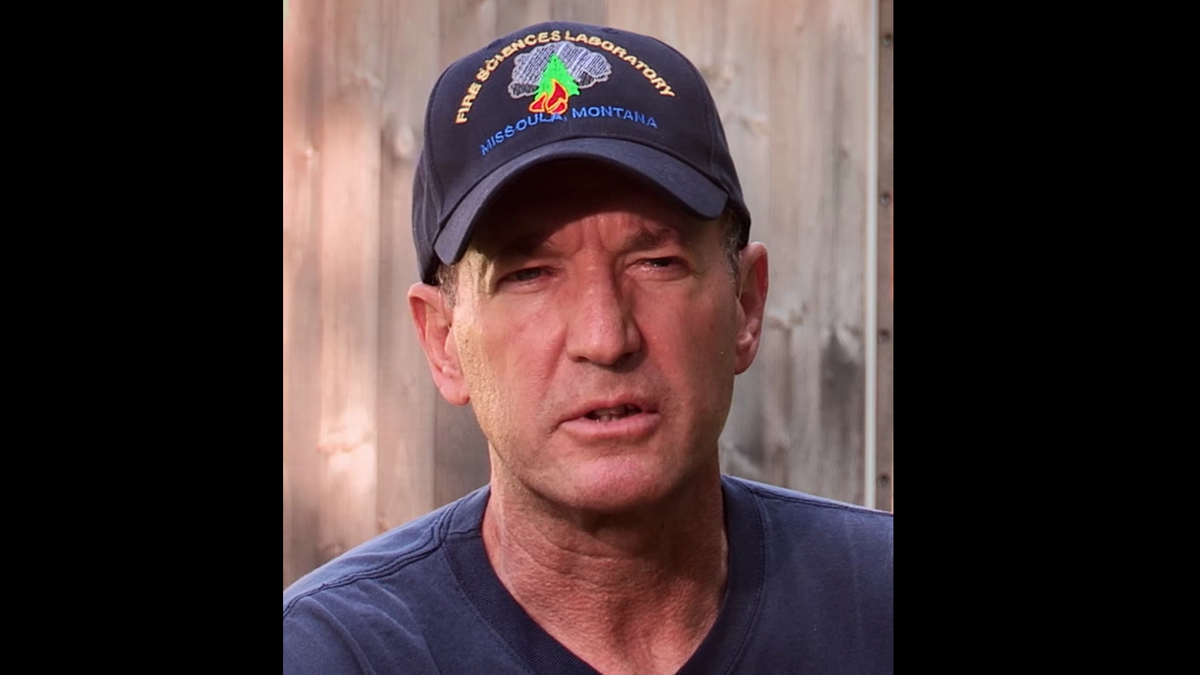