Oregon is unique in many ways, including constitutionally allowing home rule and self-governance. Under home rule, cities and their citizens were empowered to create and amend their city charters (local control) without legislative interference. The Oregon Constitution declares that “the legislative assembly shall not enact, amend or repeal any charter or act of incorporation for any municipality, city or town” (Article XI, Section 2).

In 1976 Corvallis voters amended their city charter to allow voting on annexations (VOA). Then as now, citizens wanted more control over the costs and impacts of annexations because development frequently drains local communities of badly needed money for new infrastructure. Builders and developers immediately attacked voting on annexations in Corvallis and lost their case at the Oregon Supreme Court (Heritage Enterprises v. City of Corvallis).

In 1995 Philomath taxpayers, also concerned about the impact on public development costs, overwhelmingly approved their annexation charter change. City officials heavily opposed the voters' charter change and would not implement it. The citizens were forced in 1996 to pass a second VOA charter change, again overwhelmingly. Ultimately it took a court order (Matson v. City of Philomath) to honor the voters’ decision and election mandate.

As citizens in communities across Oregon claimed their rights to local control and VOA annexations, builders and real estate marketers funded several additional legislative and legal attempts to overturn local control, but they all failed. By 2015 citizens in 34 Oregon communities had amended their charters to give their citizens a voice and a vote on most annexations. These events sent shockwaves through special business and building interests.

What changed in 2016? Sen. Lee Beyer (D-Springfield) sponsored legislation, SB 1573, drafted by the Oregon Homebuilders Association and Oregonians in Action. The legislation violated the Oregon Constitution's protection against legislative interference in community affairs and deviated from multiple high court decisions. Also, by adding a bogus “emergency clause,” adding insult to injury, citizens were denied their constitutional right to challenge SB 1573 with a citizen referendum. This effectively disenfranchised countless Oregonians concerned over how their cities are managing growth and who pays for it. Gov. Brown signed this legislation under the false mantra of “affordable housing.” Who said special interest influence can't get you what you want?

The city of Corvallis, joined by the city of Philomath and the League of Oregon Cities, filed suit to overturn SB 1573 but lost in Benton County Circuit Court. Last month the Oregon Court of Appeals upheld that decision and the plaintiffs have decided against further appeal, so the lower court's ruling will stand.

The League of Oregon Cities' website states that they “speak with one voice for all cities in Oregon to preserve home rule.” Their prime directive is to defend member cities' home rule charters, and they were AWOL in the critical stage of the SB 1573 lawsuit. But SB 1573 also opened the floodgates for additional legislative interference such as House Bill 2001, also by “declaration of emergency.” The bill overrides local planning codes. It requires cities to build more multi-family housing, under the mantra of “affordable housing” among other things, but is nothing more than another unfunded growth mandate from your political leaders in Salem.

Oregon's home rule and self-governance have been sold out by the politicians to the highest bidder, the gift that keeps on giving!

There's simply too much money involved to let Oregonians decide their own fate or future. Oregon land use planning: RIP.

Jeff Lamb of Philomath and Richard Reid of Salem were instrumental in changing their cities' charters to require voter approval of annexations. 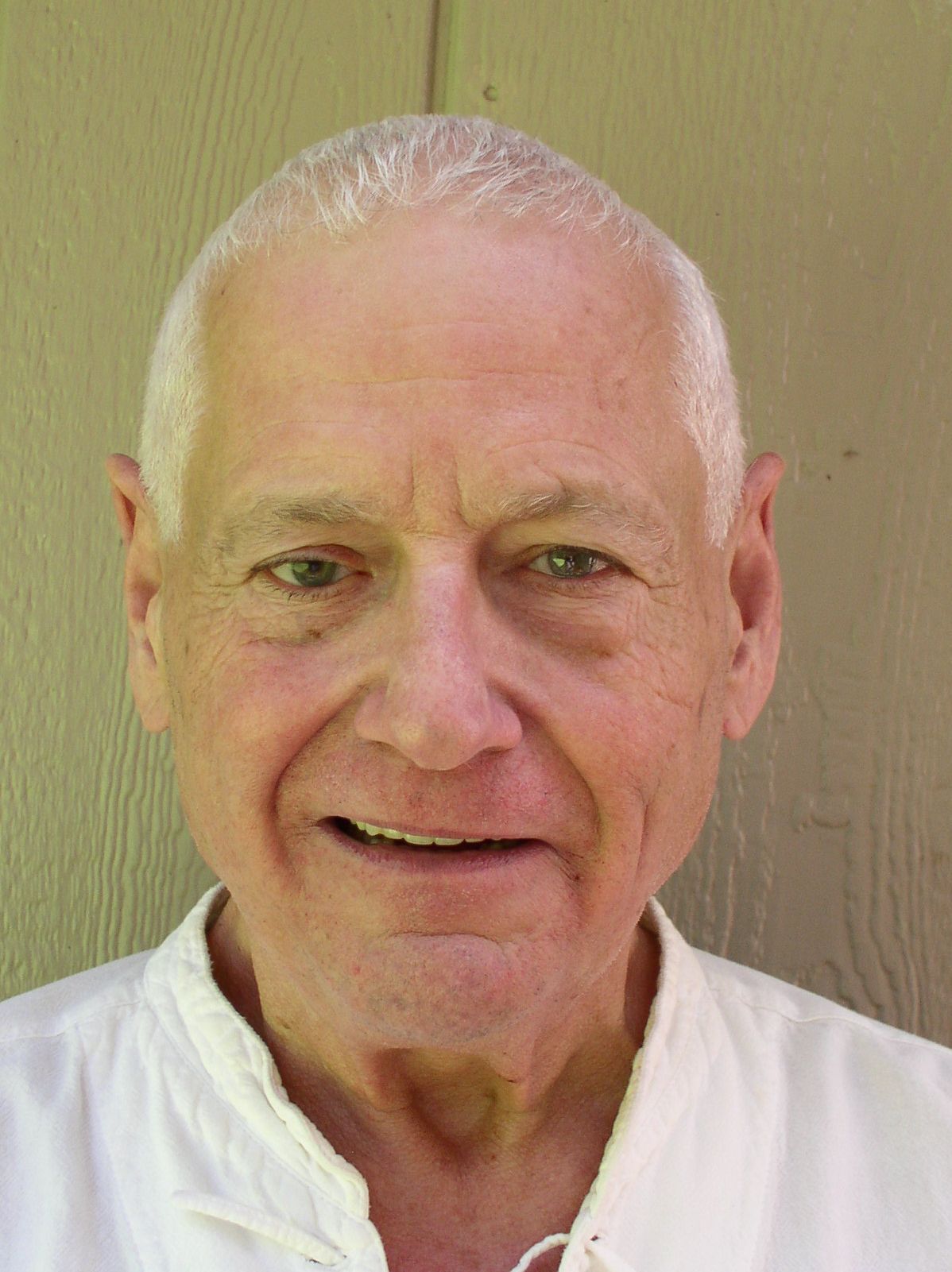 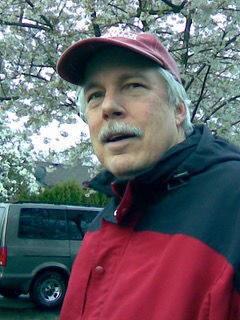