Become a Member
Read Today's E-edition
Share This
As We See It: Search firms come with hidden costs
0 Comments
Share this

Citizens of Oregon recently learned the high cost of an executive search firm’s apparent failures in conducting due diligence regarding the president of Oregon State University. With F. King Alexander’s announcement that he will step down after serving less than eight months of a five-year term, according to The Oregonian, he will receive a severance package of “about $670,000 in a lump sum as well as medical benefits for a year.” This amount includes $40,000 in relocation fees, apparently in addition to the original $40,000 relocation allowance and $40,000 transition payment that were part of his employment agreement. Including fringe benefits, Oregonians and the university will be on the hook for nearly $1 million.

The cost of the original search also must be considered. Based on our research, we anticipate the base fee was about $200,000, following industry norms, plus expenses. With the time of the university search committee and staff, the failure to uncover the controversies at Louisiana State University will cost well over $1.2 million.

According to Forbes, Witt/Kieffer, the search firm hired by Oregon State, specializes “in senior-level, mid-level and interim executive search, leadership solutions and board services" in health care, education, the life sciences and the not-for-profit sector and has been in business for more than 40 years. In 2020, Hunt Scanlon ranked Witt/Kieffer as one of the top 10 executive search firms. You’d certainly think that such a company would have the capacity and experience to conduct in-depth due diligence.

Sadly, our research on executive search firms has revealed one of the dark secrets of the industry: Many of the contracts don’t require thorough background checks. When there is contract language specifying a background check, often the work isn’t warranted. In fact, we’ve yet to see a contract that specifically holds a search firm responsible for misstatements or omissions related to due diligence.

Beyond the lack of contract requirements, virtually all search firms advise their clients that presidential searches must be conducted confidentially, if not secretly. Why? They say the best candidates won’t apply if their names become public for fear of being fired from their current position. Despite this oft-repeated claim, we’ve never found supporting empirical evidence. When pressed, search consultants will provide anecdotes, but refuse to identify any individual or institution. We counter that when a governing board learns that their president is being considered for another position, they should do whatever it takes to retain them.

We also know that the most thorough due diligence is conducted by the “faculty grapevine.” Despite having a market size of more than $580 billion, higher education in the United States is like a set of connected villages. It is all but certain that several faculty and staff at Oregon State have colleagues at Louisiana State, or know someone who does. What the search committee and the search firm apparently failed to uncover could have been learned in a five-minute email or phone call.

Sadly, Oregon State won’t be the last university to pay a high price for an easily avoidable failure. But as long as the search firm industry controls more than 92% of all presidential searches, and the trend toward secrecy grows, these failures will be an ever-increasing cost of doing business.

Judith A. Wilde is research professor and James H. Finkelstein is professor emeritus in the Schar School of Policy and Government at George Mason University in Arlington, Virginia. Their research focuses on presidential searches and presidential contracts. 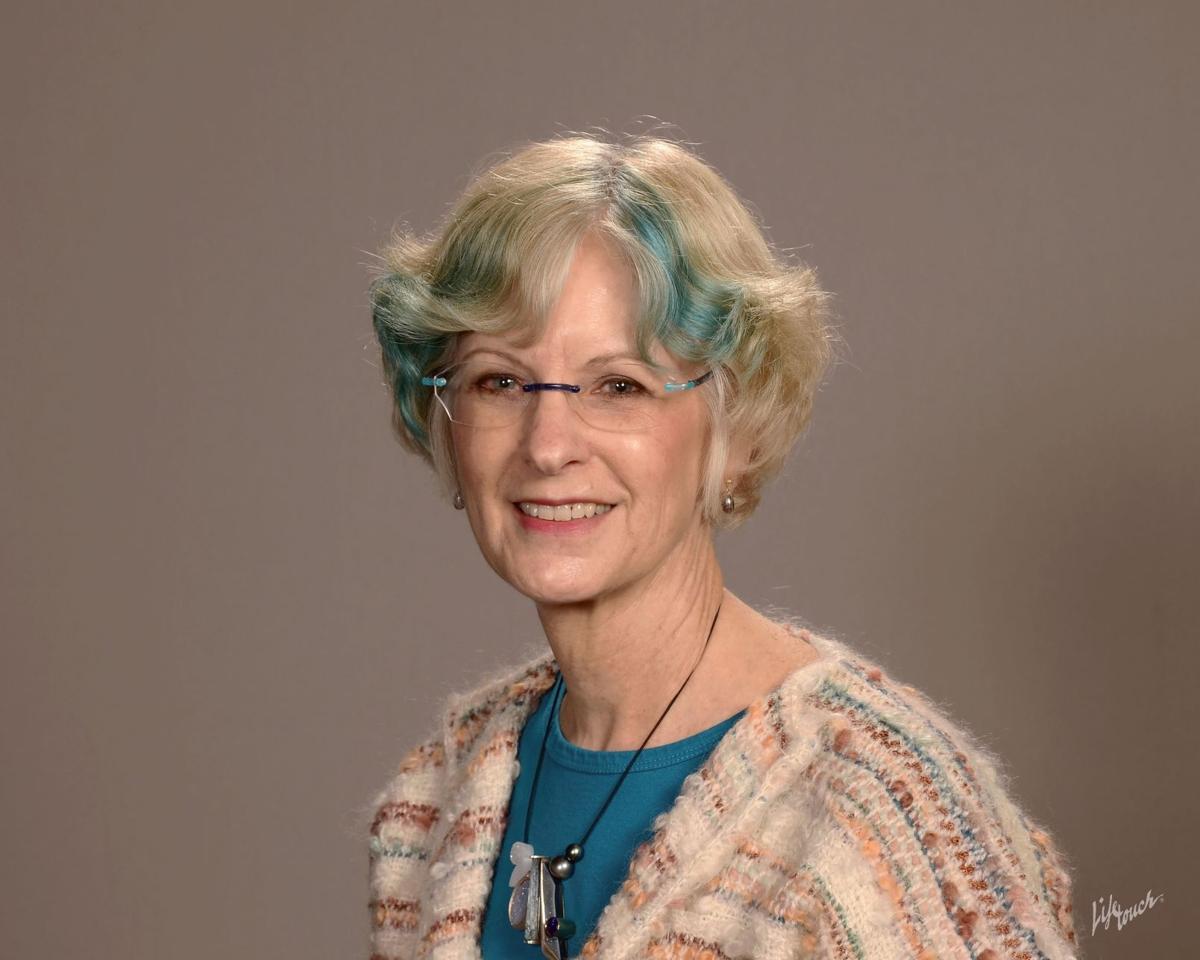 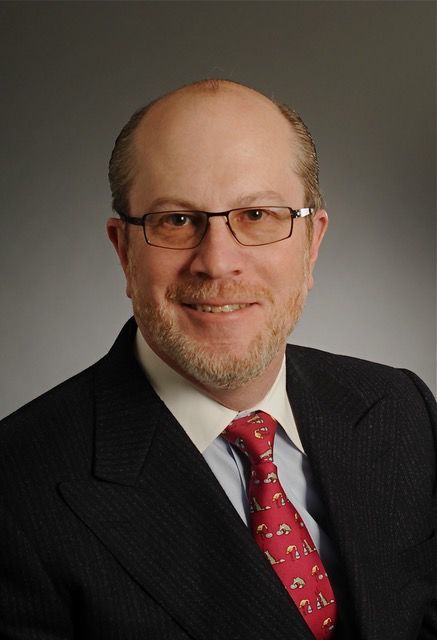