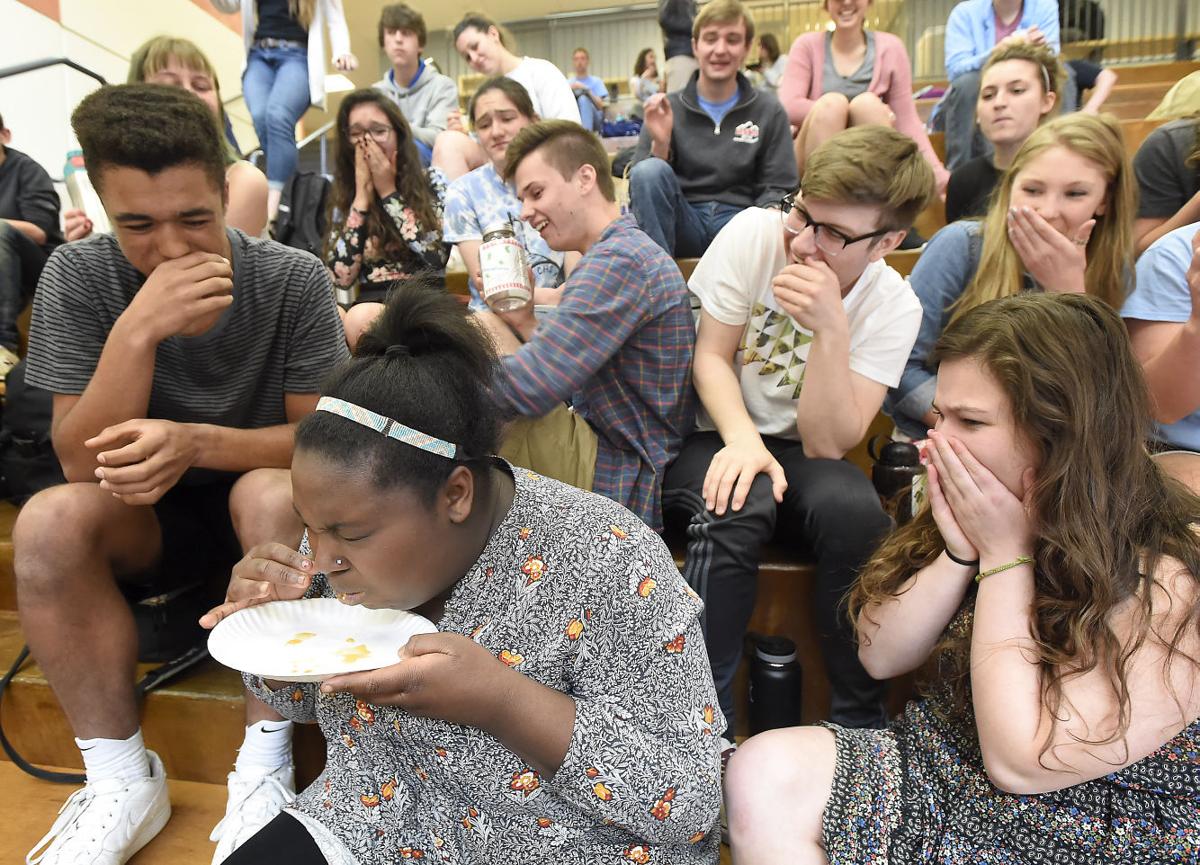 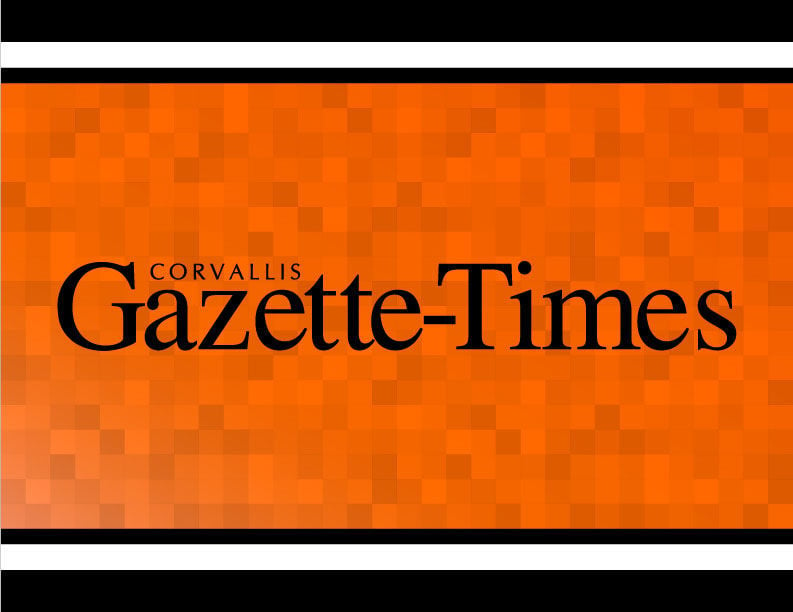 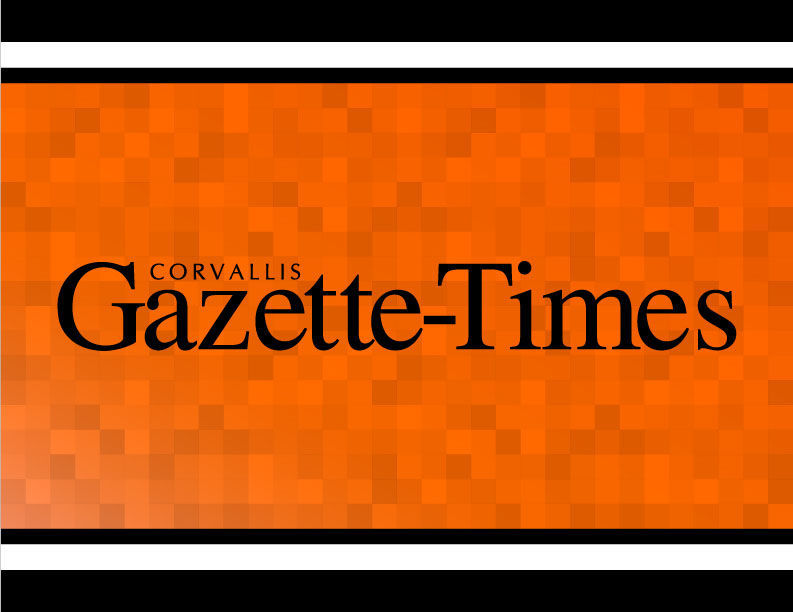 The Mr. and Ms. Spartan contest at Corvallis High School was the biggest money-raiser locally: its 45 participants brought in nearly $129,500 for the Mario Pastega House, the Center Against Rape and Domestic Violence, Community Outreach Inc., the Ocean Blue Project, and the Good Samaritan Regional Cancer Center. Katie Moreno and Andrew Rockhold were announced as the winners of the competition on April 9.

Crescent Valley High School’s total was announced last Saturday; its Mr. and Ms. CV contestants raised more than $66,000 for the Jackson Street Youth Shelter, the Children’s Miracle Network, and the Old Mill Center for Children and Families. The contest’s winners were Steven Guerrero and Nicole Koski.

As I See It: Why delay OSU board nominations?

After national reports revealed Beaver Nation’s newest president came with a troubled past, the OSU Board of Trustees appeared stunned. Revela…

Hundreds turned out in Albany and Corvallis to soak up the sunshine and buy local goods at the first farmers’ markets of the year. Attendees a…