Benton County officials hope to be able to at least partially “re-open” the county in two weeks.

Officials still have to forward their plan to the state, but those speaking at a Thursday video briefing are sounding cautiously optimistic.

Dave Busby, the emergency planning manager for the Corvallis Fire Department, noted that Gov. Kate Brown, in her Thursday press conference announcing the state’s three-phased approach, cited the fact that Oregon has the fourth-lowest fatality rate in the nation.

“I’m kind of proud of this,” said Busby, a key participant in the Corvallis/Benton County emergency operations center, which has been coordinating the response. “It shows our approach works.”

But Busby also added "so many things go into this."

The first businesses eligible to re-open would be salons, gyms, restaurants and bars. Brown, in her Thursday announcement, and city/county officials at the briefing, both stressed that opening doesn’t mean anything goes. The same social distancing protocols and limits on mass gatherings and encouragement of mask use would remain in effect.

“We’re concerned about people stopping doing things they have been doing once we re-open,” Busby said. “We still need to be working hard at social distancing and keep all of our efforts going to flatten the curve.”

“It will not be business as usual,” said Corvallis City Manager Mark Shepard.

A key challenge to getting the approval to open, officials said, is to make sure the county has enough “contact tracing” infrastructure in place. Interviewing those with the virus, establishing who they have been in contact with and tracing it all back to local hotspots is extremely labor intensive.

“We have a lot of challenges,” Busby said. “Public health challenges, having enough testing capacity and contact tracing. That’s a key component. Right now we don’t have enough, and we need to train more people.”

“We don’t want people to go too far and have us wind up right back where we were,” said Paul Bilotta, the Corvallis Community Development director.

“A lot has happened in the past hour,” Bilotta said.

Ward 9 Councilor Andrew Struthers asked what happens if Benton is approved to re-open and Linn isn’t.

“I’m concerned about people flooding into Corvallis because we’re open,” he said.

Also up in the air is how the jointly run city/county library system might re-open.

“There is a whole new level of complexity to reopening the buildings,” said library director Ashlee Chavez, who briefed the session on how the system was currently coping with being closed.

A peaceful demonstration in Corvallis

About 2,000 people gathered outside the Benton County Courthouse in Corvallis on Sunday night, holding signs and chanting “Black Lives Matter”…

Oregon State University has assembled a budget for the coronavirus era.

Amy Simonis doesn’t want people to leave flowers at the site of a head-on wreck that killed two of her children.

Albany man pleads to assault for stabbing mother in hand

Albany's Perkins gets shot at Merkley for U.S. Senate seat

For the first-time, Albany’s Jo Rae Perkins has made it to the general election. 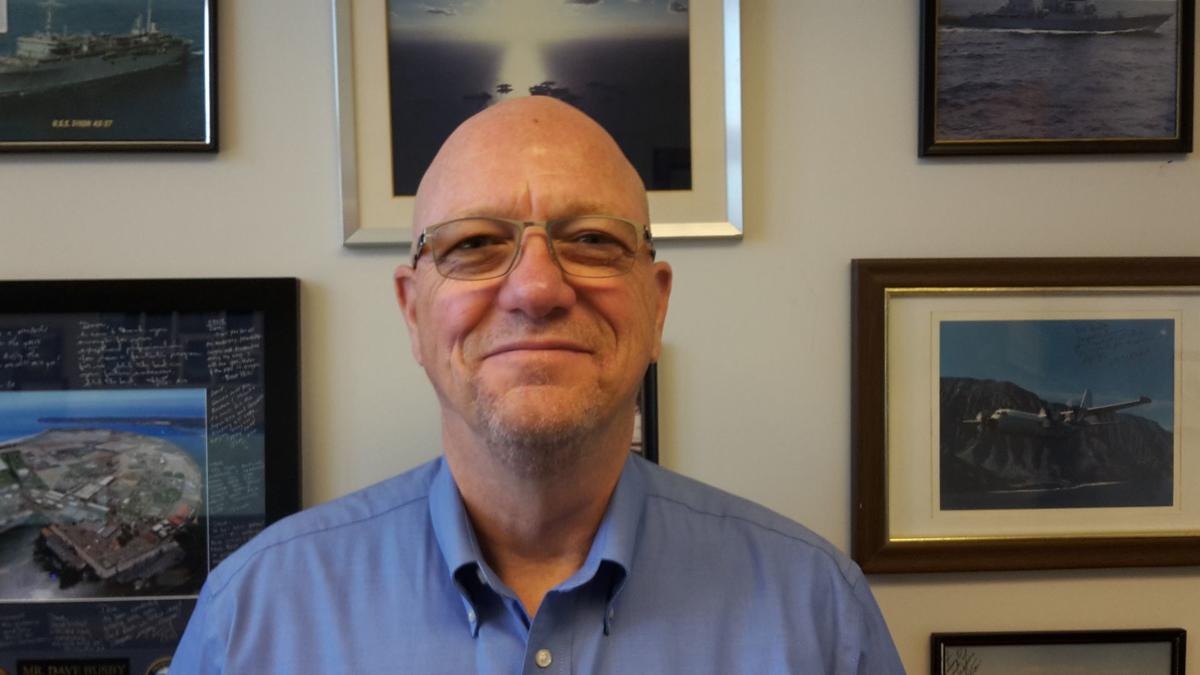 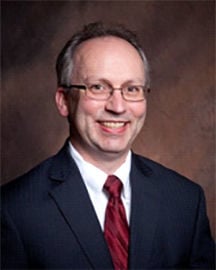