Federal authorities have accused a group of Corvallis-area residents of running a credit card fraud scheme and using the funds to run an interstate marijuana distribution operation, according to the U.S. Attorney's Office for the District of Oregon.

Manukyan, Nazaryan and Tashchyan were arrested Tuesday and were being held in the Lane County Jail. They are expected to appear before U.S. Magistrate Judge Jolie A. Russo in Eugene on Wednesday. The remaining defendants have not yet been arrested, said Kevin Sonoff, a spokesman for the U.S. Attorney’s Office. He said he could not comment on why only three of the defendants have been arrested.

Some of the marijuana grown in Corvallis is alleged to have been transported and sold outside of Oregon, according to prosecutors.

According to a criminal complaint filed Monday in federal court, authorities began investigating the alleged fraud scheme in December 2016. The investigation was based on Synchrony Bank reporting a loss of more than $171,000 as a result of the fraudulent use of eight credit cards. The cards were issued to a person using a Corvallis address. Following the report from Synchrony Bank, several additional banks and a credit union reported similar activity relating to several people allegedly living in and around Corvallis.

The complaint states a man told Corvallis police in June 2017 that several Corvallis residents were involved in large-scale fraud. The man, identified only as O.J. in the complaint, said he had agreed to be a part of the scheme and was promised money but was never paid. The man told this to police after officers responded June 6, 2017, to a home on Southwest Philomath Boulevard for a report of O.J. threatening people with a gun and demanding payment, according to the complaint. O.J. told Corvallis police officers that he wanted to talk to the FBI about the fraud, the complaint states. O.J. is not facing charges in the case.

According to the complaint, Barsha used funds from the fraud scheme to start a marijuana grow operation in a warehouse on Third Street in Corvallis. Nazaryan allegedly used fraudulent credit cards to pay rent for the Corvallis Cannabis Club, located at 220 NW Second St.

The complaint states that O.J. told investigators that some of the marijuana grown at the Third Street warehouse was sold out of state. O.J. said that the marijuana is packaged at Corvallis Cannabis Club and is vacuum-sealed and placed into suitcases and driven out of state, according to the complaint.

According to the complaint, Mariam Gevorkova was arrested by the Los Angeles Police Department in March 2015 for possession of marijuana for sale. The arrest happened after officers served a search warrant at Green Kingdom, which was an illegal medical marijuana business owned by Yeghishe Nazaryan, the complaint states.

One month after that arrest, California Cannabis Club was registered in Oregon with an address of 220 NW Second St. in Corvallis, according to the complaint. The authorized representative was Marina Gevorkova (authorities say "Marina" is one of the alias used by Mariam Gevorkova). In September 2015, the name of the business was changed to Corvallis Cannabis Club, the complaint states.

According to the complaint, the Peoria Police Department in Illinois is investigating the illegal distribution or sale of marijuana from the University Food Mart in Peoria. Authorities say that operation is linked to the fraud scheme in Corvallis.

No one answered the phone at the Corvallis Cannabis Club when a reporter called Tuesday. None of the defendants could be reached for comment, and attorneys were not yet listed for them in the federal court database.

The case was investigated by the FBI, Drug Enforcement Administration and U.S. Postal Inspection Service with the assistance of Oregon State Police and the Corvallis and Philomath police departments. It is being prosecuted by Gavin Bruce, assistant U.S. attorney for the District of Oregon. 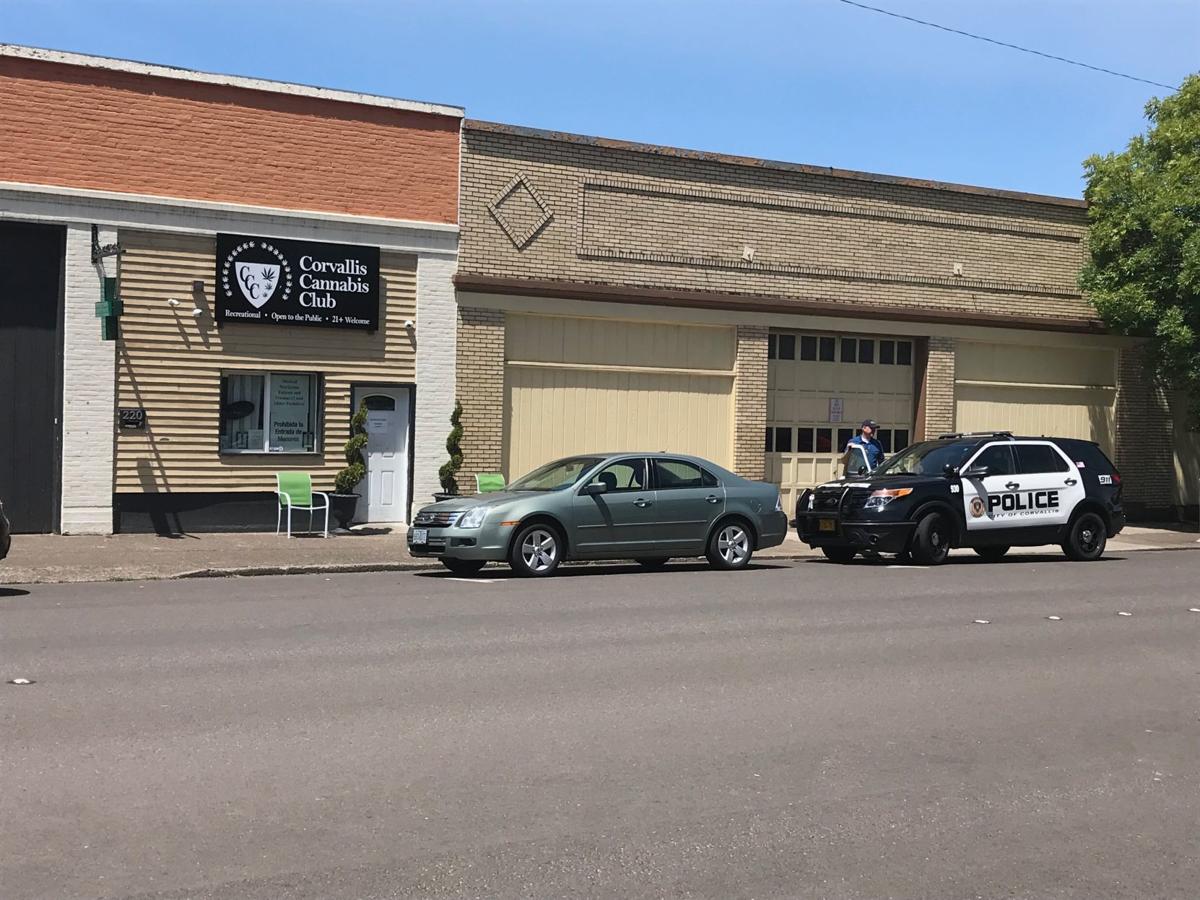 Authorities say the owners of the Corvallis Cannabis Club, formerly at 220 NW Second St., were involved in fraudulent activity. 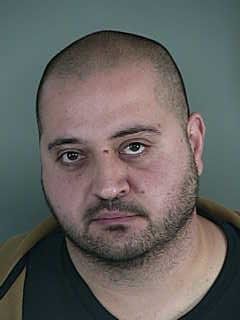 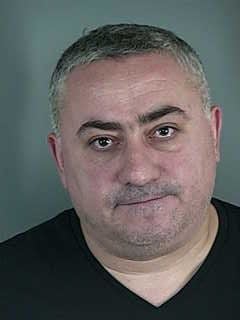 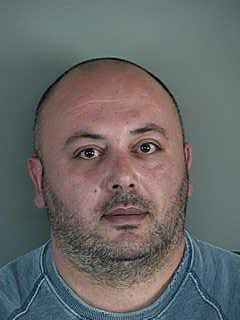