Nearly one year later the Corvallis has taken a second up or down vote on taking ownership of the Van Buren Bridge. The result was the same.

Monday night the council voted 5-4 to withdraw its application for the bridge. In October of last year it was a 5-2 vote that expressed the same sentiment. that the council, although clearly divided, did not want to pay $6 million or so to move the bridge..

The Oregon Department of Transportation had advised the city via a Sept. 22 letter that its application was not complete. The agency raised four key objections, with the major roadblock being that the city must make “a statement of willingness to accept ownership of the bridge and all future legal and financial responsibility for the bridge.”

ODOT had given the city an Oct. 12 deadline to respond. Monday’s council action appears to be that response, with the upshot being that the long-term status of the bridge remains up in the air. ODOT had established an Aug. 31 deadline for those interested in applying to take ownership. They received just the one application.

ODOT, meanwhile, is spending $72 million on the design and construction of a two-lane replacement bridge, which would include bicycle and pedestrian amenities. Those in the community who wanted to save the bridge hoped to modify it for bike/ped use.

Monday’s vote doesn’t mean the bridge is doomed to be demolished, but it makes that outcome more likely than it was yesterday.

Bull, who has been a tireless champion of exploring avenues that would preserve the bridge, said she thought it was unfortunate that the city was closing the door on other options.

“I don’t want the city to pay for the bridge, but I think that there should be a conversation,” she said. “We need to allow for a conversation to see if a partnership is possible.”

The vote reflected some shifting allegiances from the first one on Oct. 21, 2019 in which Junkins was absent and the Ward 7 seat was vacant after Bill Glassmire resigned for health reasons. Struthers, Wyse and Maughan reaffirmed their yes votes not to take ownership, and Bull and Ellis again voted for preservation efforts.

Lytle and Napack, however, switched from yes to no, with Junkins and Shaffer, who won a special election to replace Glassmire, providing the final two yes votes.

In other meeting highlights:

• The city introduced two interim department heads. City Engineer Greg Gescher, who has been with the city for 27 years, is serving as acting Public Works director. He replaces Mary Steckel, who left last Friday. Andy Parks, who has taken on a series of interim assignments in the past 20 years, is the interim chief of the Finance Department. Nancy Brewer, who held the position since 1993, left last Wednesday and started Monday as interim city manager in Lebanon.

•  Councilors voted unanimously to approve a minor annexation of a piece of property on Southwest 45th Street. The application was driven by the septic systems challenges the property owner was facing. Approval of the annexation means the property can be hooked up to city utilities unless the decision is appealed.

•  Four residents spoke during the community comments section of the remote meeting. Two expressed concerns about the challenge of illegal camping. Two others spoke about the bridge.

Background: The Van Buren Bridge, a swing-span steel motor one-lane vehicle bridge across the Willamette River, opened in 1913. It was the first bridge across the river in Corvallis and is the third oldest bridge anywhere on the river. The bridge no longer is able to swing open and was declared “functionally obsolete” in the 1970s. It is seismically unsafe, as are the Harrison and bypass bridges over the Willamette. Although considered to have historic significance, the bridge is not listed on any historic registry.

Timeline: The Oregon Department of Transportation has $72 million to spend on designing and replacing the bridge. The money came from a $5.3 billion state transportation bill passed in July 2017. The design process is scheduled to conclude this fall, with construction of the new bridge likely to be completed perhaps by the end of 2023 or into 2024.

“We are spending staff resources every time we discuss this. I think we’re done. We need to withdraw the application and thank ODOT.”

The Corvallis City Council meets remotely at 6 p.m. Monday, with the Van Buren Bridge back on the “unfinished business” portion of the agenda.

Attempts to save the Van Buren Bridge continue to center on convincing the Oregon Department of Transportation to pay for moving the bridge.

The city of Corvallis appears to be headed toward a standoff of sorts with the Oregon Department of Transportation.

The Corvallis City Council has voted to keep possible ownership of the Van Buren Bridge in play. At least through the end of the month.

The Corvallis City Council is set to make a final decision on the Van Buren Bridge at its 6 p.m. Monday meeting. And yes, we’ve published that…

The Corvallis City Council will have at least one more agenda item to consider on the Van Buren Bridge.

The Corvallis City Council will discuss the Van Buren Bridge at its 4 p.m. remote work session on Thursday.

The Corvallis City Council is scheduled to take another whack at a decision on the fate of the Van Buren Bridge at its 6 p.m. Monday meeting.

Bull is 'retiring;' Wyse moves on to county post 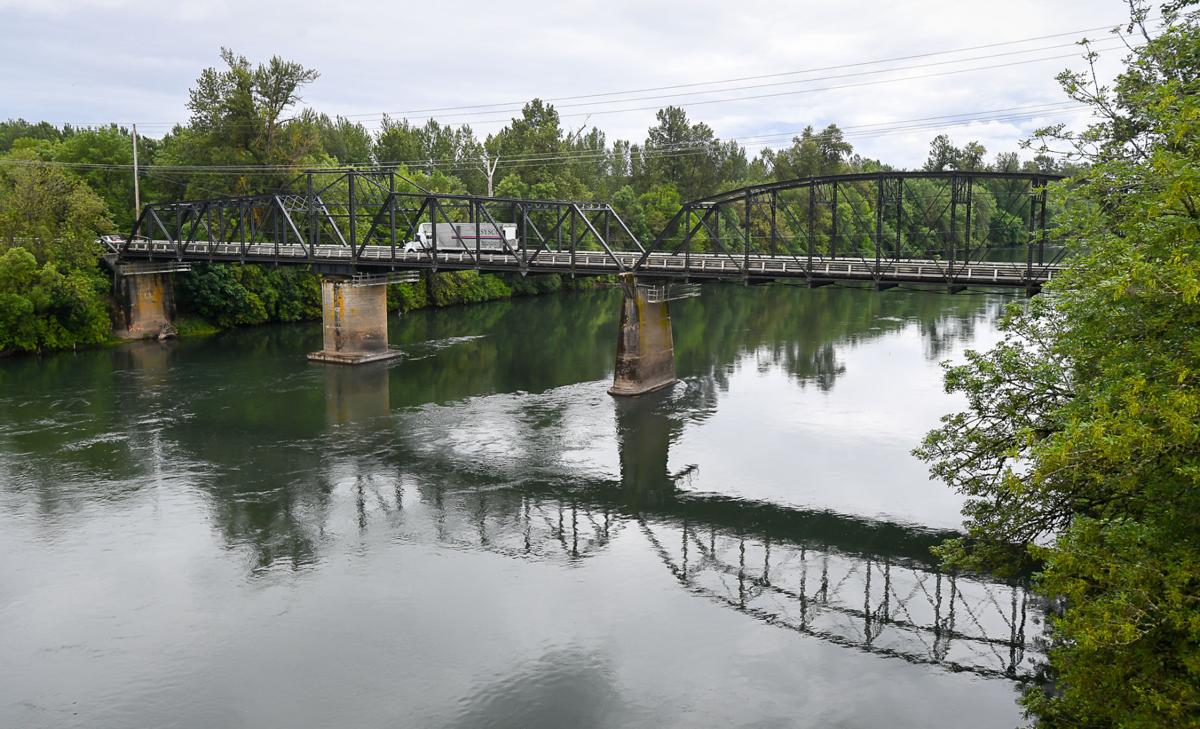 The Corvallis City Council voted 5-4 on Monday to withdraw its application to take over the Van Buren Bridge from the Oregon Department of Transportation. 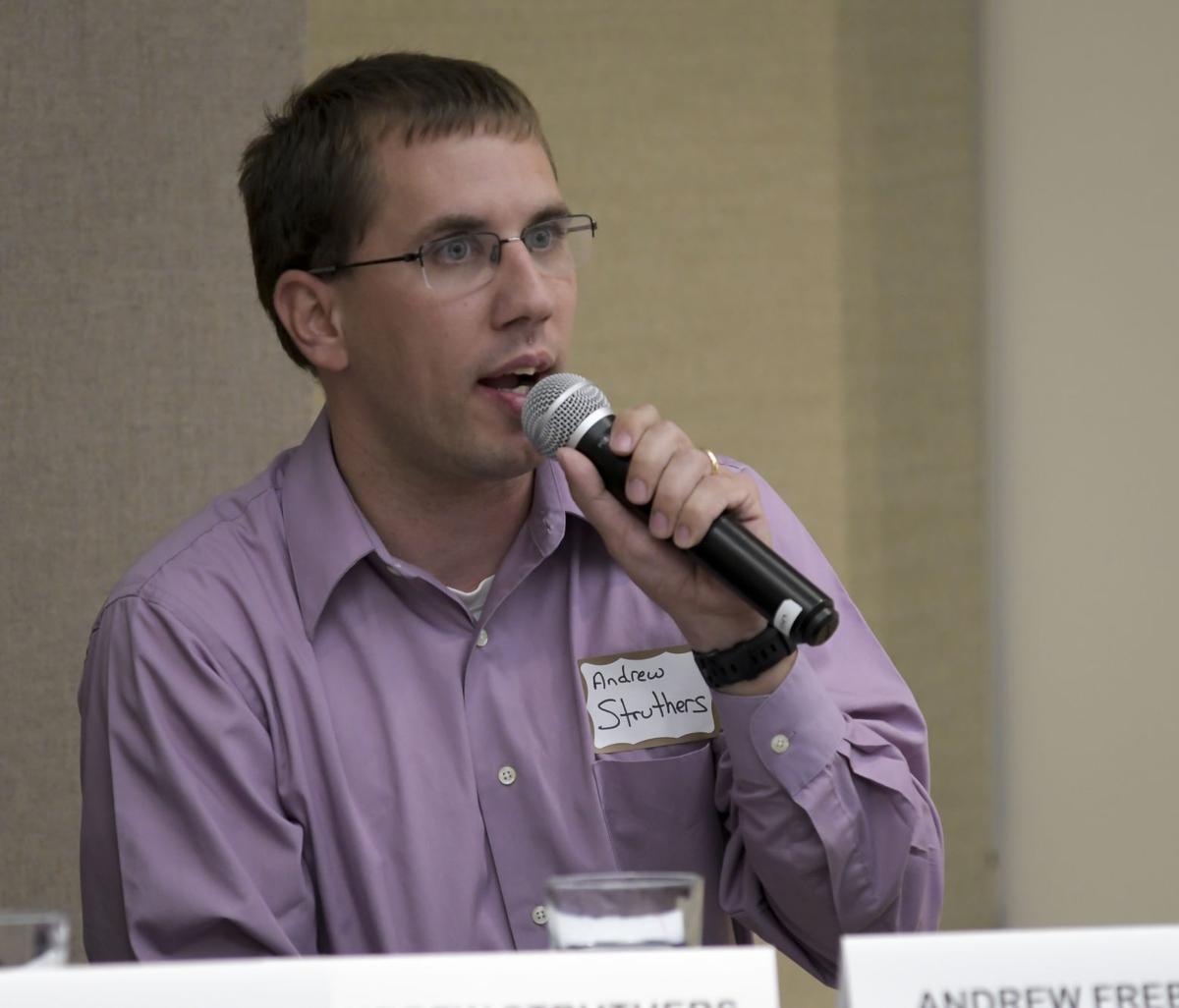 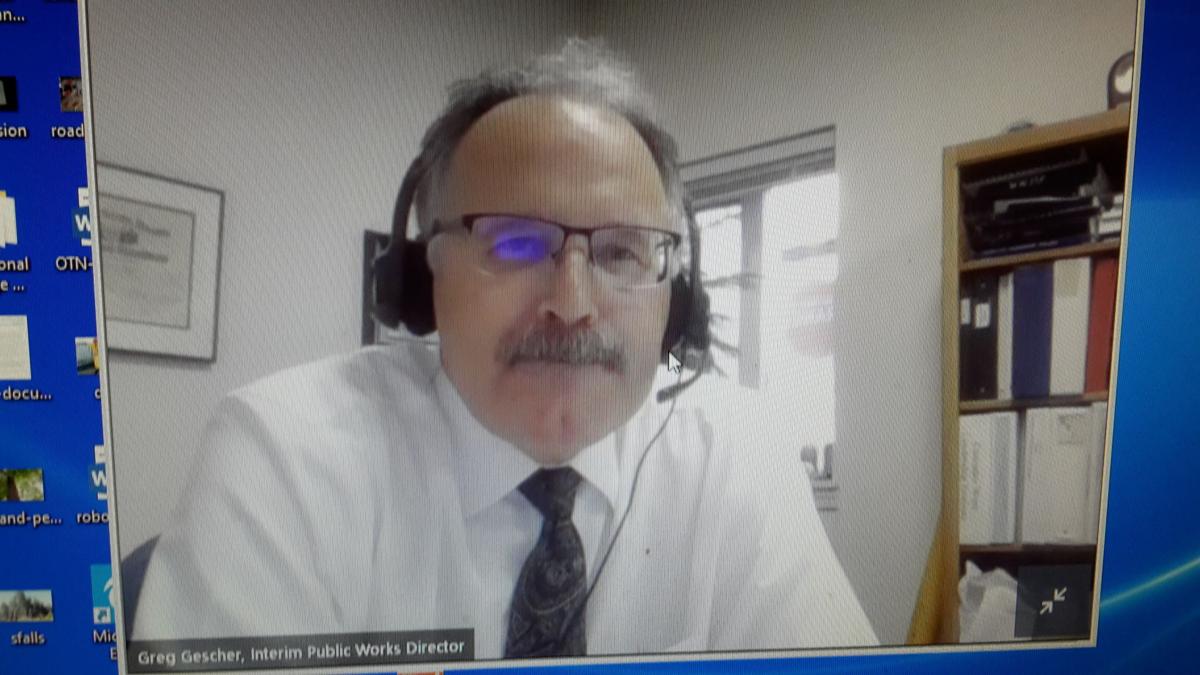 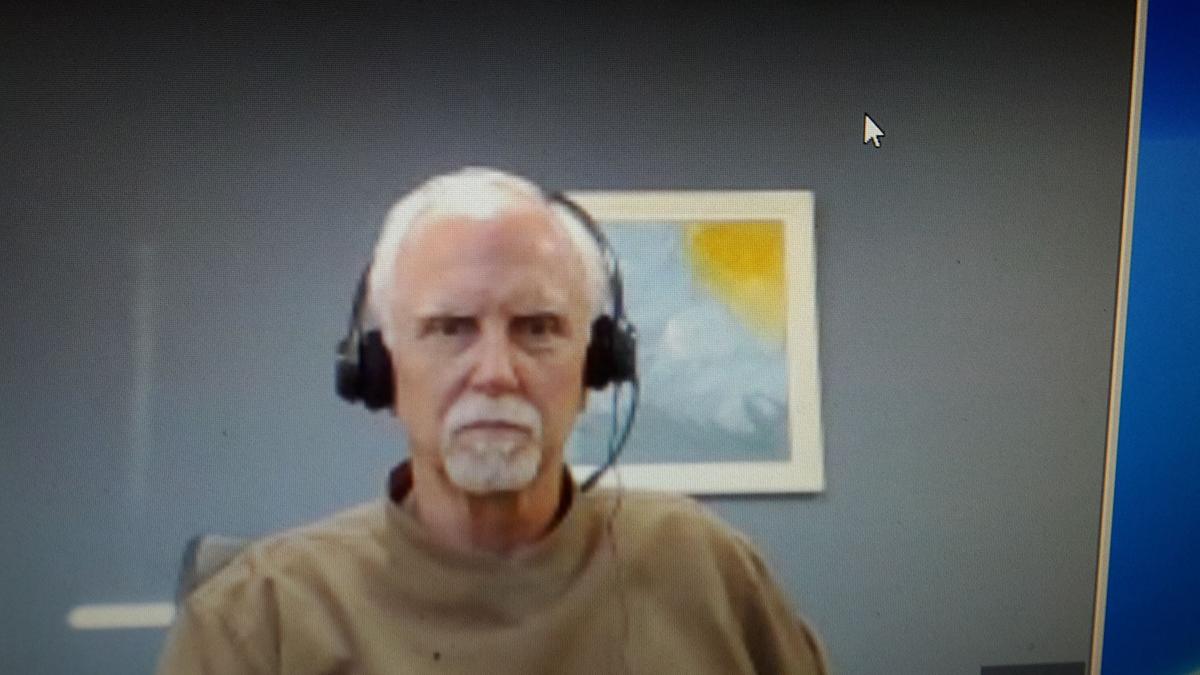