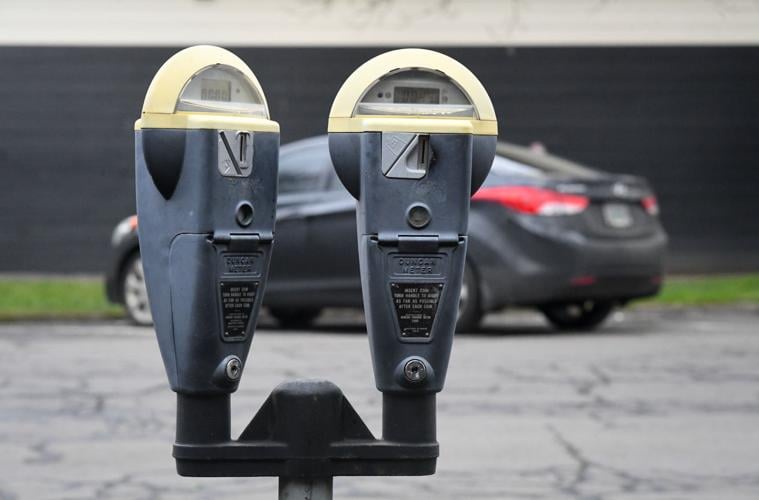 The city of Corvallis is considering changes to parking management following an audit of its system. 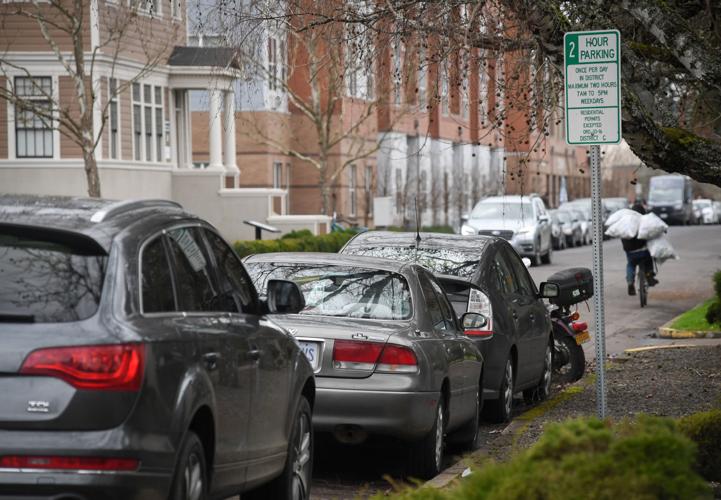 Parking is tight in many areas of Corvallis as the city continues growing. 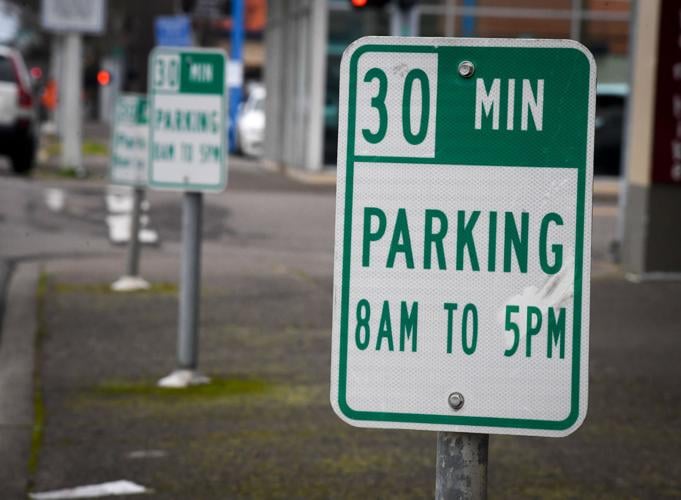 Among the issues raised in the audit was the scattered range of parking times throughout the city, which are not based on any user data.

If you’ve ever circled a block looking for a parking place, you know how busy Corvallis is and how much it’s grown. As growth continues, city officials are pondering the next move for parking management.

Items from the audit would come before the council in the future, starting with a proposed “intermediate” increase to parking rates and fines, City Engineer Greg Gescher said. Corvallis averages around 50 cents an hour for on-street meter parking, while comparison cities charge at least a dollar an hour, according to city documents.

“I’m calling it intermediate because our intent is not to completely bridge the gap between where we currently are with our parking fees and where we think the market rate should be,” Gescher said. “That needs to be a data-driven decision.”

However, Gescher said current parking rates are so low that it makes sense to adjust them closer to what comparative cities charge, which would bolster parking revenue. City documents state the low rates are not bringing in enough money to the parking fund, and on-street parking meter rates were last increased in 2008.

Gescher also mentioned the popularity of the city’s right-of-way use program for businesses, which was extended until fall 2022. Pandemic conditions led cities, including Corvallis, to expand restaurant seating into public areas such as curbside parking spaces, creating a legal gray area in which public parking benefits one specific business, according to city documents.

A freeze on residential parking district expansions is also expected for council consideration. That would allow time to evaluate how ongoing state and local rulemaking will affect public parking. Gescher said trends lean toward allowing developers to reduce the amount of parking they provide off-street, putting more demand on public parking management.

Jeff Blaine, public works director, later added a motive behind removing off-street parking requirements is the anticipation that an on-street parking squeeze would push more people into public transit and other transportation alternatives. He acknowledged this will set up a clash not easily resolved.

“We can try to prevent problems, but there will be challenges along the way,” Blaine said.

Councilor Charlyn Ellis applauded the notion of managing city parking and incorporating data into process planning. She said upon reviewing the audit it became clear to her just how chaotic and random Corvallis’ system is at this time.

She also questioned the return of a bike-sharing program, noting a previous failure.

“It’s the one recommendation that feels like it’s not necessarily based in Corvallis,” Ellis said. “We had a bike share; it didn’t work. … I’m wondering if we could put our energy more towards increasing safety for bicycles and pedestrians.”

The audit is broken down into short-, medium- and long-term work, with short being two years or less, medium as two to four years, and long as four years or more. The undertakings range from administrative actions to policies to municipal code changes.

Several councilors acknowledged that any changes to free parking would likely be controversial among members of the public.

The city of Corvallis Transit System is being forced to reduce services because of the ongoing shortage of drivers.

The biggest star in our galaxy is about to die, here's what that means for Earth

The city of Corvallis is considering changes to parking management following an audit of its system.

Parking is tight in many areas of Corvallis as the city continues growing.

Among the issues raised in the audit was the scattered range of parking times throughout the city, which are not based on any user data.