Two-term Corvallis Mayor Biff Traber has announced he will not seek a third term in November 2022, prompting two veteran councilors to throw their hats into the ring.

Traber, who is halfway through his second four-year term in office, announced Monday via a short news release that he plans to leave office at the end of next year.

The mayor, who also served a pair of two-year terms as the councilor for Ward 8, said in the statement: “Serving for over a decade as an elected official has been both very rewarding and, I believe, very productive. It is time for me to move on and enable new leadership.”

Traber’s announcement hit Mid-Valley Media's email inbox at 12:09 p.m. By a little after 3 p.m., both Charles Maughan of Ward 2 and Andrew Struthers of Ward 9 had announced plans to seek the office.

Because the office is nonpartisan, there is no primary. Voters will cast ballots Nov. 8. Opportunities to officially file paperwork and gather signatures to qualify for the ballot will not take place until July and August. The same timelines will apply to those who want to seek the council seats being vacated by Struthers and Maughan, which also will be on the 2022 ballot.

Maughan and Struthers both were elected in November 2018, and took office in January 2019. Both were re-elected in 2020.

During his time in office, Maughan, who works for the Oregon Housing and Community Services Agency in Salem, has served on the Middle Housing Task Force and the Home, Opportunity, Planning and Equity Advisory Board and has been council liaison to the King Legacy Advisory Board, the Corvallis Sustainability Coalition and the Downtown Corvallis Association.

Maughan’s ward includes Downtown and the west side of South Corvallis. Issues he said he has focused on are affordable housing, climate change and homelessness.

In a statement about his candidacy released Monday, Maughan said, “I want to continue to build on the work on housing for all, increasing community livability, being a leader in environmental responsibility and fostering community prosperity.

“I believe together we can create a community that is accessible, aﬀordable and welcoming to all. We can listen to the community, we can make hard decisions, we can show that communities working together can achieve great things.”

Struthers, who works in information technology at Oregon State University, is the vice president of the council, the vice chairman of the Corvallis Area Metropolitan Planning Organization and has led council committees on charter review and advisory board restructuring.

As councilor in the ward in northeast Corvallis, Struthers said he has focused on issues such as business growth, housing affordability, the climate crisis and challenges facing Corvallis families.

“Corvallis is an amazing place to live in Oregon, with community members that greatly care about it,” Struthers said in a statement. “By focusing on essential issues such as housing and our local economy, we will be able to do our part in Corvallis in addressing the climate crisis we face.

“I believe we can make Corvallis a problem-solving leader among cities in Oregon.”

Traber, meanwhile, said he plans to continue working closely with council and staff over the next year to maintain Corvallis as “the great community it is. Together, we will address critical topics for the city such as housing and houselessness, climate change, and recovery from the COVID pandemic.

“I will remain fully engaged in my role as mayor throughout 2022, and I will work to facilitate a smooth transition to the mayor-elect after the November election,” he said.

Corvallis to start cleaning up camps

The city of Corvallis will begin enforcing illegal camping ordinances on May 15.

The Corvallis City Council has voted to keep possible ownership of the Van Buren Bridge in play. At least through the end of the month.

Just one contested race in Corvallis

The Corvallis City Council ballot in November will include just one contested race.

How many boards are too many? Corvallis seeks solutions

The city of Corvallis has 26 boards and commissions. City officials are not sure if that is the right amount of such bodies or, indeed, if the…

Corvallis budget challenge: Should federal funds be spent on facilities or homelessness?

Some see it as an equity issue, allowing people with child care and other challenges to make a run for public office. Ward 5’s Charlyn Ellis prefers the issue go to the voters.

Blumenauer: Feds must do more to prepare for climate disasters

U.S. Rep. Earl Blumenauer, fresh from a global climate-change conference in Scotland, says the federal government will have to do more to aver…

Oregon Senior Games to return to Corvallis next summer

The Oregon Senior Games will return to Corvallis for the second straight year, according to a news release from Visit Corvallis.

Long-delayed campaigns for the 2022 Oregon Legislature were given a green light on Monday by the state Supreme Court.

Gas prices fall below $4 per gallon

Gas prices fall below $4 per gallon 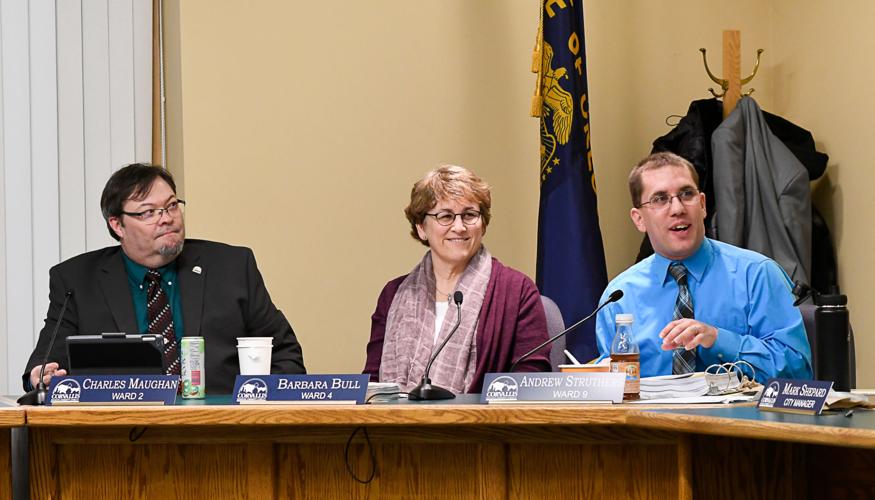 Corvallis councilors, from left, Charles Maughan, Barbara Bull and Andrew Struthers are shown at a January 2020 meeting at the downtown fire station. Maughan and Struthers have announced plans to seek the mayoral seat being vacated by Biff Traber at the end of 2022. 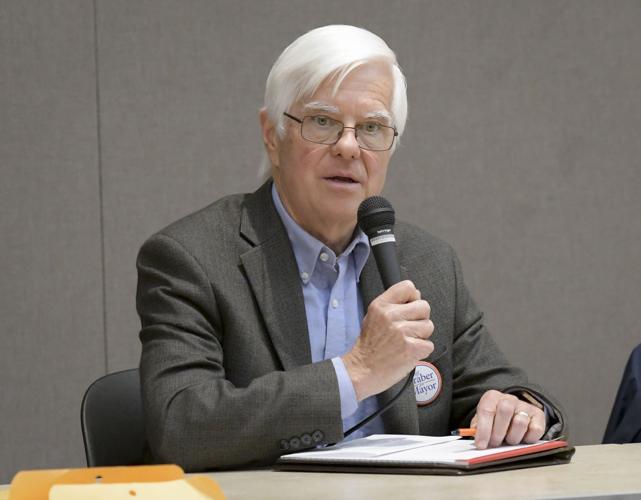 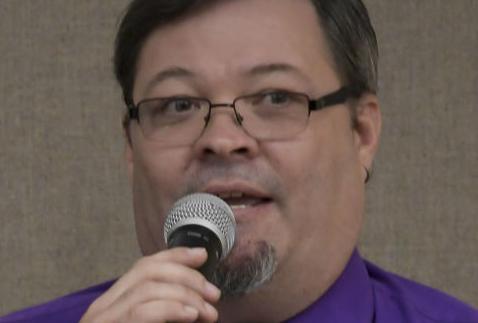 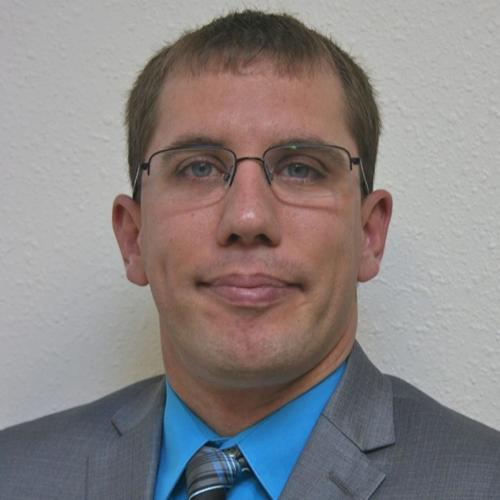