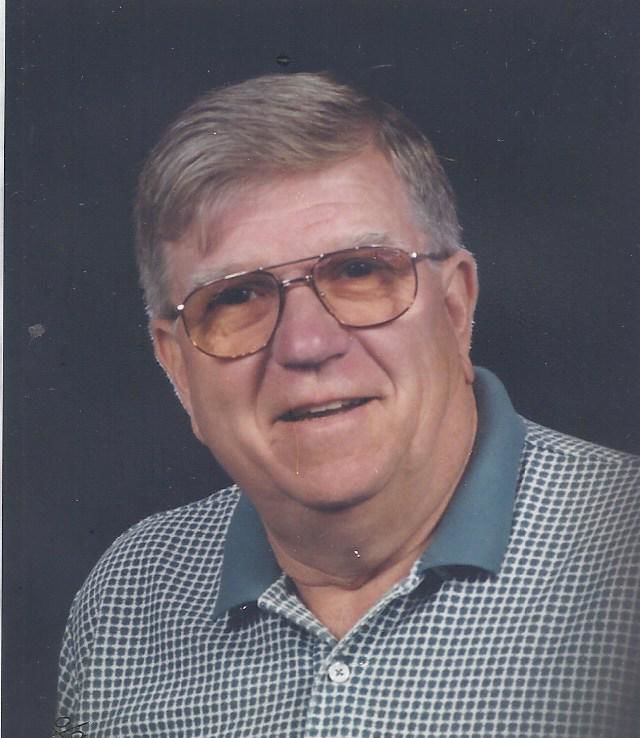 Alden was born in Albany the second child born to Rev. Ferris A. and Martha M. Glaser Dodd. His parents bought Twin Buttes Farm in Halsey in 1949. Alden attended high school at Halsey where he excelled in Baseball and loved Basketball and also Football. He graduated from Halsey High School in 1953.

In 1951 a Mennonite girl, Sara Hooley, moved to Halsey from the Woodburn-Hubbard area and started her freshman year at Halsey. Some sparks were started but Sara and her parents moved to Albany in 1952. But Alden and Sara kept running into each other and started dating in 1953. Alden and Sara were married three days after Sara graduated from Albany Union High School June 13, 1954. Their wedding took place at Albany First Assembly of God on 2nd and Jackson Street. Rev. Ferris Dodd and Pastor Earl Book officiated the ceremony. Alden and Sara have remained members of Albany First Assembly of God now Hope Church.

They lived in the Halsey-Brownsville area after they were married and Alden bought a working share in Brownsville Particle Board and began his career in particle board. In 1956 their first child a girl Junie Malee was born, 14 months later a son Robin Alden (Al) was born. In the early 1960's Alden and Sara purchased a farm from Fred Enos.

March 1963 the family was in a terrible accident at Hwy 34 and 99E. As a result of the accident their daughter Junie died March 28th. On their 10th wedding anniversary June 13, 1964 another baby girl was born Carla Joanne. Then again 14 months later another girl was born Kelly Colleen.

In 1967 Georgia Pacific hired Alden and moved the family to Louisville Miss to help them start up their first Particle Board Plant. Then in 1970 Olin Kraft hired Alden to help them start their first Particle Board Plant in Spearsville Louisiana. In 1977 Alden and Sara moved their family back home to their farm in Brownsville, Oregon. They started together a new business A & A insulation and worked together until 1985 when they closed the insulation business. Alden then went back to work full circle for Brownsville Particle Board plant which by then was Jeld Wen Comply and retired from there in 1999.

Alden and Sara built a retirement home at Depot Bay in 1998. After retirement many wonderful times were spent at this coast house with many extended family gatherings held there. Alden loved the coast and taking walks with Sara on the beach. In 2012, Alden and Sara moved off their farm into Albany closer to church, Doctors and stores.

Alden accepted the Lord early in his life and lived his faith out daily with prayer for his family and friends. Later in his life he loved to study about heaven. Alden loved his time in Albany and felt blessed to have such wonderful neighbors there. He was always willing to lend a helping hand. Alden also loved his time spent with his good friend Eldon Pearce. He dearly loved his entire family.

Due to the coronavirus a date for a service in on hold.

QUIZ: How well can you spell?

Get the latest important news alerts delivered to your inbox.