Bernard “Bernie” Stutzman was born in Wood River, Nebraska, to Pearl and Ida (Schweitzer) Stutzman, the youngest of three boys. He attended school in Thurman, Colorado, and Lebanon, Oregon.

Bernie married Bernetta Nofziger on June 29, 1949, and together they had three children. Bernetta passed away in June of 2011. Bernie is survived by his sons Gene and his wife Judy of Albany, and Robyn and his wife Clavell of Salem; daughter Rebecca and her husband Joe Hicks of Lebanon; brother Robert of Salem; four grandchildren and 10 great-grandchildren. He was preceded in death by his wife, Bernetta, and his brother Virgil.

Memorial contributions may be made to the Mennonite Central Committee (MCC).

A memorial service will be at 2 p.m. Thursday, December 12, at the Albany Mennonite Church. Online condolences for the family may be posted at www.fisherfuneralhome.com. 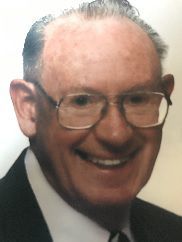 He was born on January 7, 1924 in Ashland, Oregon, the son of Lilly Davy and James Roderick Bell. John graduated from Ashland High School in 1942. While attending high school he played football and tennis.

He served in 10th Mountain Division during World War II. Trained in the Ski Troops in Colorado and also served in the Philippines.

He was a devoted member of The Church of Jesus Christ of Latter-day Saints and held various leadership positions throughout his life. He served in the Portland Temple for 21 years.

John Loved to travel, play racquetball, hike, ski, spend time at the beach and in the mountains, and follow OSU sports.

He is survived by his wife Myrna; four children: Cheri Mains, Marilyn Mason, Jim Bell, and Marla Rogers and their spouses, children, and grandchildren.

Alice V. Berg, 95, had the joy of seeing the face of Jesus and reuniting with her beloved husband on November 12, 2019, as she entered the kingdom of heaven. Ironically, her beloved kitty, Sandy, died the next day. Sadly, her daughter Karen passed away four days after Alice from chronic kidney failure.

Alice met her future husband Marvin in high school. Marvin was several years older than Alice, and when he graduated high school, he joined the Army and was stationed in Phoenix, Arizona. During that time he proposed to Alice and she accepted. They married on June 1, 1943, when she was 19. They were married almost 66 years when he passed away in 2009.

Unable to have children, they adopted a daughter, Karen, at age 3 months in September of 1954. Having never been parents before, they soon learned the challenges of raising a sweet, bright but strong-willed child. Karen lived in Oroville, California, until her recent death on November 16, 2019.

During their marriage, Marvin and Alice lived in Arizona, Florida, California, and Oregon. In Oregon, they lived in Silverton, West Salem, and spent the last 11 years at the Mennonite Village in Albany. She enjoyed painting, cooking, knitting, crocheting, and planted a vegetable garden and took her cat for long walks in her kitty stroller. The hot air balloons in late August this last year flew low over Mennonite Village and Alice was thrilled to be in her front yard to see them up close. It was her last time outdoors and she was like a child in her wonder. Alice loved seeing all the birds at the feeder outside her bedroom window and knew what kind each one was.

Alice is survived by her sisters and her many friends. A memorial service will be held at 3 p.m. Friday, November 22, in the Lakeside Center, 2180 54th Avenue SE, Mennonite Village, Albany.

Memorial contributions in Alice’s honor may be made to the Salvation Army or Union Gospel Mission. Online condolences for the family may be posted at www.fisherfuneralhome.com. 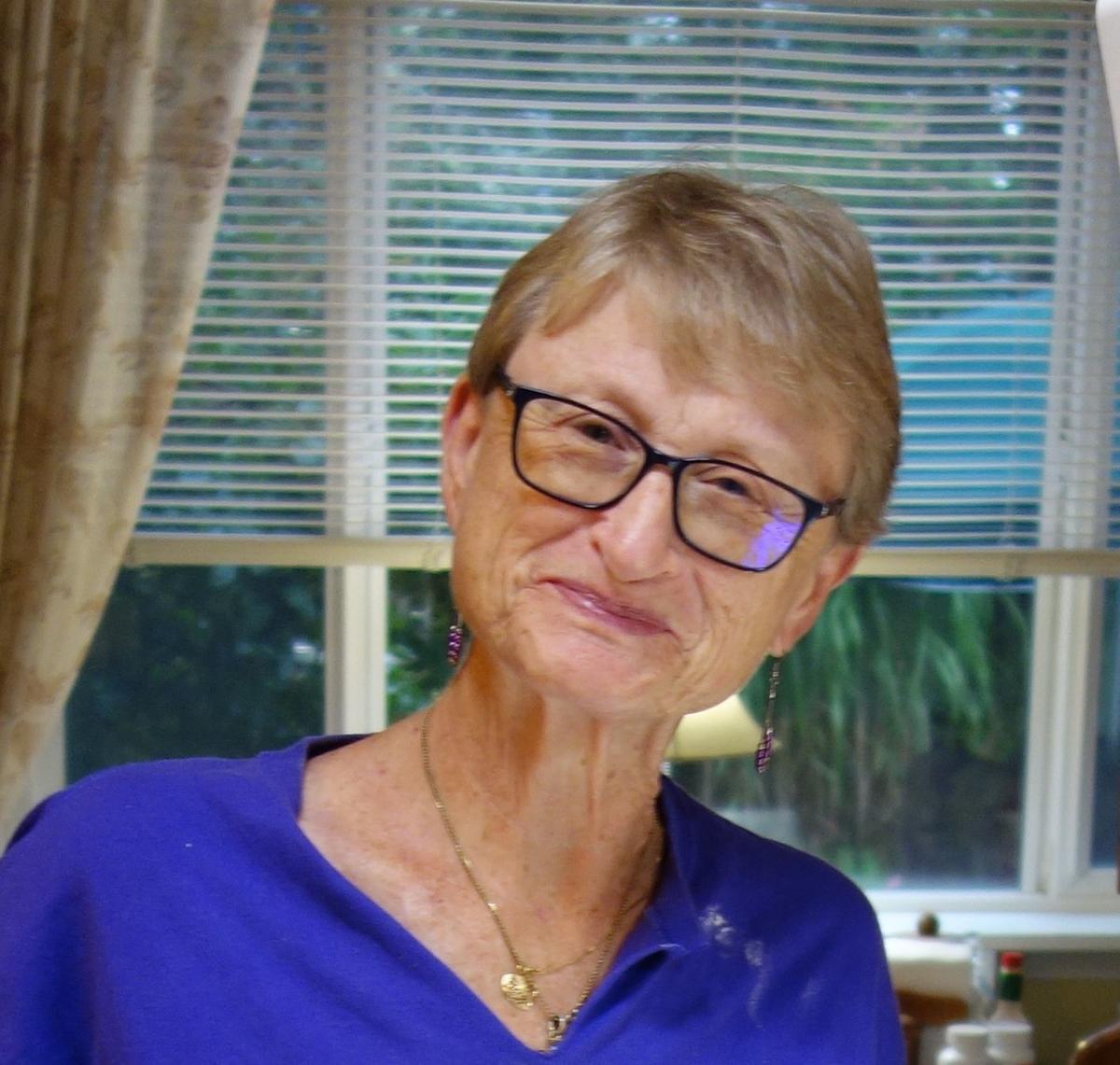 Virginia (Gini) Lee Bramlett went home to her Lord on November 13 from the Samaritan Evergreen Hospice House in Albany.

She was born June 2, 1950, to James and Beverly Spoerl in Green Bay, Wisconsin, and was the oldest of four children.

Gini graduated from Green Bay’s Bay Port High School in 1968 and went on to graduate from beauty school in Green Bay. She worked as a hair dresser for many years in Wisconsin and Oregon and later as an editor for several Oregon weekly newspapers before retiring.

Gini was preceded in death by her father James and brother Dennis Spoerl.

A memorial service will be held at 10 a.m. Saturday, November 23, at Brownsville First Baptist Church in Brownsville. 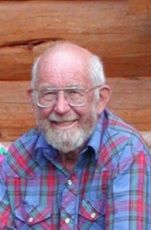 Walter H. Prichard, 84, passed away October 21, 2019, in Corvallis. Walt was the oldest child of Walt and Marion Prichard. He is survived by his wife of 64 years, Luree; sons, Andrew (Sharon) and Arthur; grandchildren, Taylor and Morgan; and sister, Mary. He is preceded in death by his mother, father, infant sibling, brother John and wife Diane, and brother-in-law Howard.

Walt was born in Bend and lived his entire life in Oregon. As a youth Walt was a champion in 4-H pig showmanship. He loved all animals and raised dogs, cats, turtles, and fish as pets; and chickens for their fresh eggs. He graduated from Bend High School, and was a lifetime learner.

Walt worked many careers in his lifetime. He was a fire fighter; drove bulldozers, built roads throughout central Oregon; was an electrical technician for a cable company; and a building engineer for multiple facilities.

He loved restoring historic cars, with his pride and joy being his 1914 Saxon. He won first place in the category of “Antique Automobiles Through 1915” at the prestigious Forest Grove Concours d’Elegance. In addition, he was the editor of the Saxon Times, a worldwide newsletter celebrating all things Saxon.

Walt enjoyed racing go carts, watching car races, and was an avid bicyclist. He and Luree traveled across the country six times, four of the six, he rode his bicycle. Together they visited all 50 states.

Walt volunteered for 12 years on the Benton County Board of Commissioners Roads Advisory Committee, and belonged to the car club, bike club, Elks club, and local coffee club.

Family and friends are invited to his memorial service at 1 p.m. Saturday, November 30, 2019, at First United Methodist Church, 1165 NW Monroe Avenue, Corvallis. Please share your thoughts and memories for the family at www.demossdurdan.com.