The 5-4 result featured a rare vote by Mayor Biff Traber, who came down in favor of the Second Street site after the eight councilors present split 4-4 on the issue.

But the vote before a standing-room-only crowd at the downtown fire station might not be the end of the battle. The Benton County Board of Commissioners is meeting at noon today at the Sunset building, with deliberations on a possible funding contribution for the men’s homeless shelter on the agenda.

The board decided June 14 not to contribute to shelter operations because of opposition to the proposed Second Street site but later held a three-hour meeting on the topic on July 10. In recent years the city and county have both chipped in $60,000 apiece for shelter operations.

If the county does not approve funding for the Second Street site, that puts a $60,000 hole in the shelter budget of the Housing Opportunities Action Council, which is backing the Second Street site as a location for the shelter, the Stone Soup meal service and the Corvallis Daytime Drop-in Center. The group would be required to do additional fundraising to make its approximately $160,000 budget pencil out. The group unveiled their proposal May 7, with several alternative proposals being reviewed along the way.

Another possible wrench in the works is the concern Ward 8 Councilor Mark Page expressed about the year-by-year process that the council has gone through with shelter funding. When it became clear to Page that the city’s annual budget cycle makes a long-term solution hard to guarantee, he suggested that had he known that at the time of the vote he might have voted differently.

City Attorney Jim Brewer told councilors the best way to accomplish a vote change would be for a new motion to be considered. No such action took place Monday night, with Page advising the Gazette-Times via text that he was “still weighing the options.”

Any new motion and vote could not take place until the Aug. 6 council meeting at the earliest, which would disrupt further the timetables of the HOAC and its partners.

Shawn Collins, project manager with the HOAC, which is charged with implementing the city-county 10-year plan to address homelessness, said that he was confident his group could open the shelter by its projected Nov. 1 start date. The drop-in center, Collins said, likely would be able to open in the building at 545 SW Second St. earlier than that. Stone Soup, which will have to install a new commercial kitchen at the site, likely would not be able to use the new building until sometime after the first of the year.

Here is the sequence of votes the council took on the issue during 90 minutes of deliberations:

Traber noted that there were challenges to using the Second Street site, which has been an unpopular choice among downtown business people and others. And in voting yes he also said “we need to work together to mitigate issues. We have the ability to do so. If we continue to argue about it, we lose.”

Page then made a motion to put the council behind the Second Street location for a three-year period. Wyse and Ellis supported the motion, with Hogg, Bull, Glassmire, Lytle and Brauner voting no. Brauner argued that because the city budget is built and passed on an annual basis, there was no way to guarantee funding for that interval.

Glassmire then moved to spend $5,000 in council discretionary funds to work on a way to respond to the livability and crime issues that result from the shelter. It also failed on a 5-3 vote, with Lytle and Bull backing Glassmire and Ellis, Hogg, Page, Wyse and Brauner against. Councilors did say that the idea had merit and would be interested in looking at it later once the concept has been fleshed out.

Finally, councilors voted 6-2 for a Bull motion that asks city staff to work with the county on long-term solutions to the shelter issue. Ellis, Glassmire, Lytle, Wyse and Brauner supported Bull's suggestion. Hogg and Page voted "no." In discussing her proposal, Bull called for “a different version of HOAC, a bigger version of HOAC.”

The council, which is co-chaired by Traber and Benton County Commissioner Anne Schuster, currently has a governing body of 25 members.

Note: Although York was not present she distributed a lengthy memo to councilors, county commissioners, city officials, nonprofits and the Gazette-Times. In her memo York did not address the site question and she urged councilors not to "make a decision to fund a permanent site for a low-barrier shelter."

The Benton County Board of Commissioners is scheduled to meet at noon today at the Sunset Building, 4077 SW Research Way. The meeting has been moved from the board’s usual Northwest Fifth Street location because of community interest in the topic. The board tentatively has allowed for 20 minutes of public comment, with no more than three minutes for each individual speaker. 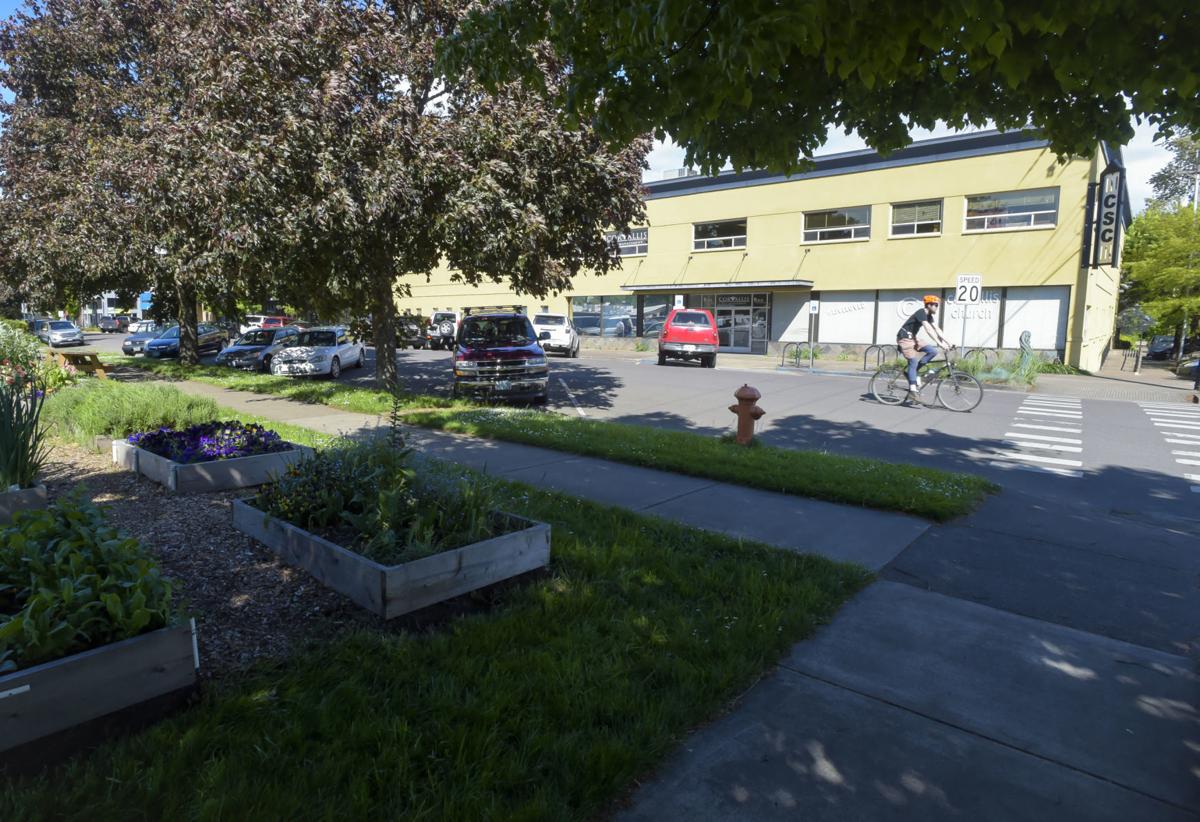 The Corvallis men's cold weather shelter and two other social services have been proposed for the ground floor of this building on Southwest Second Street. The Corvallis City Council voted Monday night to spend $60,000 in city funds for shelter operations at the site. 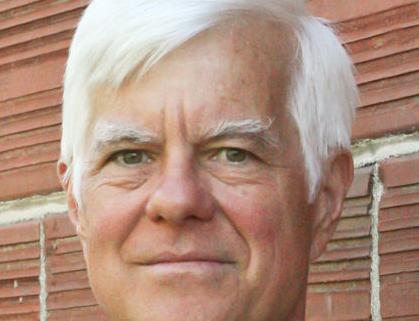