Two people were arraigned Tuesday after a robbery at a Little Caesars pizza place in Corvallis on Monday afternoon.

Around 3:32 p.m. Monday, Corvallis police responded to a Little Caesars employee’s report of a shoplift at the 1329 NW Ninth St. location. The employee said a customer, identified as 26-year-old Darshan Phillip Sreshta, ordered a pepperoni pizza, breadsticks and soda but ran away with the food while the employee prepared his soda.

According to police, Sreshta left the Little Caesars and got into a vehicle in the parking lot operated by 27-year-old Philomath resident Megan Lee Evans. The employee and a store manager both ran outside, and the employee said he heard Sreshta telling Evans to “just run him over.” Officers said Evans then accelerated the car, which struck the employee’s hand, causing an abrasion, and hit the manager’s thighs, although he did not report being injured.

First-degree robbery is a Measure 11 offense with a mandatory minimum sentence of seven years and six months in prison if convicted. Evans and Sreshta pleaded not guilty on all counts.

A man accused of swinging a hatchet at people in an Albany grocery store was sentenced Tuesday for unlawful use of a weapon and theft.

5 arrested after Corvallis man says he was attacked, robbed

Corvallis police have taken five people into custody after a man said he was struck on the head and beaten in the street in March.

In this edition of the "cops logs," we have a stolen rental car, a domestic assault arrest and a deer, shot with an arrow, that was then struck by a car.

A Philomath man is facing a second-degree assault charge after allegedly beating his sickly wife with a cane early this year.

A New Jersey man was arrested for allegedly stalking and harassing a former girlfriend and moving into her Corvallis apartment complex. 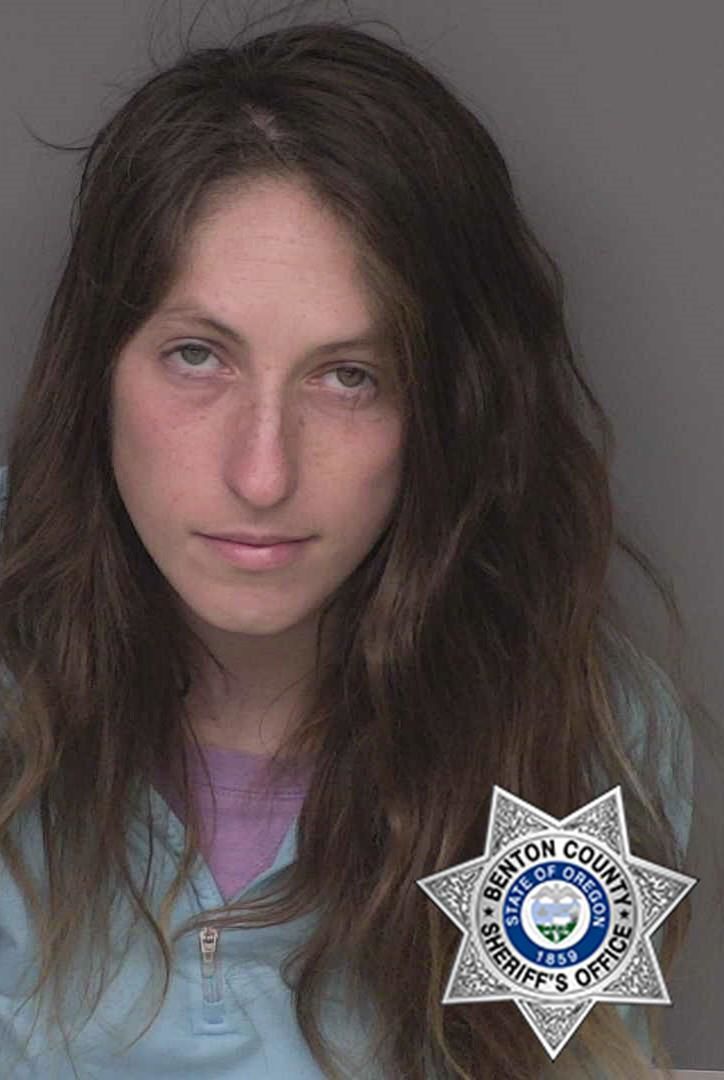 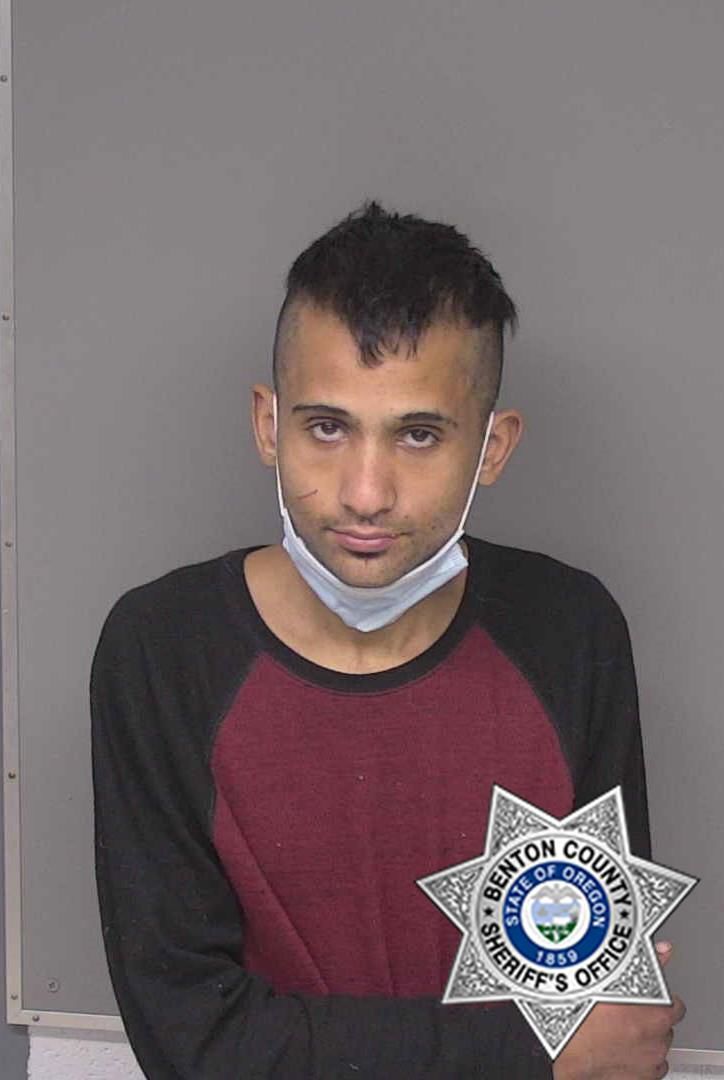