SALEM — Bowing to the pressures of time and differences of opinion, Democrats are setting aside a legislative effort to slap limits on political campaign contributions.

Senate Majority Leader Ginny Burdick, D-Portland, had hoped to get contribution limits through the Senate after they passed the House on June 6. Her plan was for those limits to accompany a ballot referral that would change Oregon's constitution so it could take effect.

But after House Bill 2714 failed to pick up any Republican support as it squeaked through the House on a 35-23 vote, and with a stiffer challenge looming in the more conservative Senate, Burdick decided to pull the plug on the bill — at least for now.

“I do not believe that we have time to resolve it this month,” Burdick said.

Many campaign finance reform advocates have been focused on the mechanism for legalizing limits: an amendment to the state constitution, which voters would have to approve next year before they would take effect.

Oregon is one of 11 states with no limits on how much an individual can donate to a candidate for office. Limits were briefly in force for the 1996 election, but the state Supreme Court decided the following year that they violated Oregon's constitutional right to free speech.

Gov. Kate Brown wants to amend the constitution to explicitly allow contribution limits. She pledged during last year's election campaign that she will fight for campaign finance reform, and on Thursday she affirmed that passing a constitutional amendment is “an absolute must.”

Even without the contribution limits bill moving forward, Burdick said Friday she will forward the constitutional amendment to the Senate for a vote. “We have to get that moving,” she said.

Rep. Dan Rayfield, D-Corvallis, was the chief architect of the contribution limits in the House. He compared trying to get the bill through the Senate to “Goldilocks.”

HB 2714 would have limited campaign contributions to $2,800 per person for a statewide race. That amount would have been less for legislative races: $1,500 for a Senate seat, $1,000 for a House seat.

Conservative critics said Rayfield's proposal, which would have exempted small-donor committees from the limits, was unbalanced. Some questioned the need to have limits at all.

At the same time, some campaign finance reform advocates argued Rayfield's limits were too loose and suggested that a savvy donor could exploit “loopholes” to at least partially get around them. Freshman Sen. Jeff Golden, D-Ashland, who has been working with Rayfield and Burdick on campaign finance reform this spring, said publicly he could not support the version of the bill that came out of the House because it wasn't restrictive enough.

Burdick and Rayfield said Friday they plan to continue working on contribution limits after this year's legislative session adjourns at the end of the month, in hopes a new version of the plan will find more success when the Legislature meets in February 2020.

“It was too big a job to get done this time,” Burdick said. “Passing the constitutional amendment will definitely keep the pressure on to get to closure in the short session.”

“I remain eternally optimistic that the momentum … will continue into the short session, where I hope we can get a bill passed by both chambers and signed by the governor,” Rayfield said, adding, “I don't think this session is lost or wasted time in any way, shape or form.”

For now, Burdick and Rayfield's focus has shifted to two other bills, as well as the constitutional amendment.

House Bill 2716 would require political advertisements that aren't produced by a candidate to list their biggest donors. Like the contribution limits, it's unlikely those tag line requirements could be enforced without a constitutional amendment, Burdick said.

House Bill 2983 is the one among Rayfield's bills that the Corvallis Democrat is most sanguine about at this point in the legislative session. That bill would require nonprofits that spend a certain amount on elections to identify campaign contributors who gave them $10,000 or more. Burdick said it's still being worked on, but she supports the bill and is trying to move it forward this month.

As for the constitutional amendment, which is Senate Joint Resolution 18, a revised version could move out of committee as soon as Monday, June 17. But with two weeks left in the legislative session, the clock is running down fast.

“I hope it passes,” Rayfield said. “I am concerned with the timeline of getting that passed.”

The Senate will have to approve the constitutional amendment before it goes to the House. Once it reaches the Senate floor, it could move quickly, but it will be competing for time with budget bills and other last-minute legislation, including high-priority housing and climate proposals.

Three residents of a Corvallis nursing home have tested positive for COVID-19, and one has died from the disease.

What started out as a thoughtful act during a difficult time quickly turned into a heartbreaking scene.

The Levi Henkle House has received another reprieve. And this one just might be for good.

A commercial truck crash closed the southbound lanes of Interstate 5 south of Albany Wednesday morning. Both lanes of traffic were reopened by…

Driver hospitalized in I-5 tractor-trailer crash near Albany

Authorities have released the name of the driver in a tractor-trailer crash that closed down Interstate 5 southbound on Wednesday morning.

Sometimes a crisis only hits home after a celebrity or someone you know is impacted. 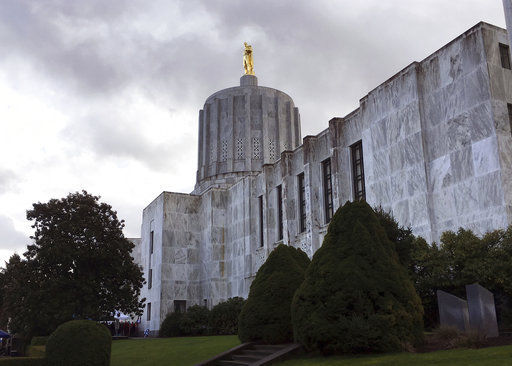 Corvallis attorney John Barlow, an expert on employment law, is scheduled to discuss how actions of the 2019 session of the Oregon Legislature will affect small businesses during a Wednesday lunchtime forum. 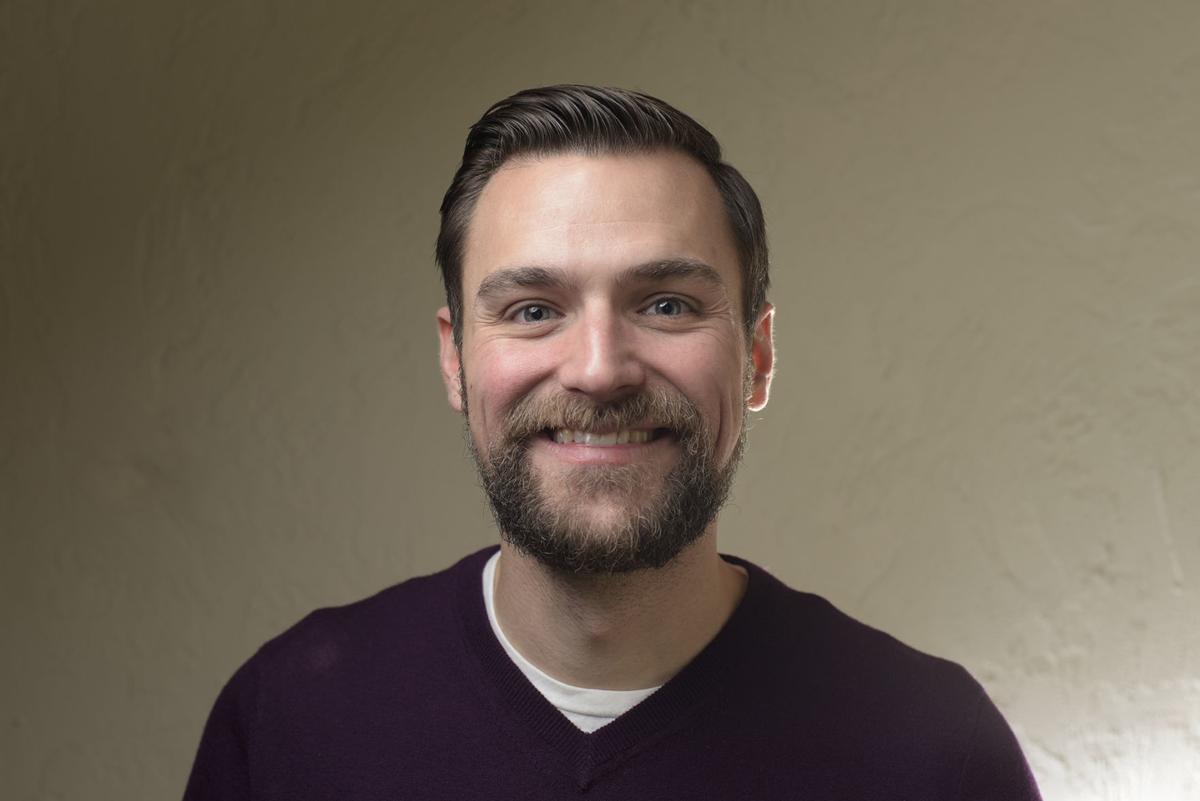