Two members of the Corvallis School Board have been elected to positions on a statewide school board advocacy group’s Members of Color Caucus.

On Friday, Corvallis School Board Chair Sami Al-AbdRabbuh was named president of the Oregon School Boards Association caucus and Luhui Whitebear was elected to Al-AbdRabbuh’s former position as District 4 director.

Al-AbdRabbuh, of Middle Eastern descent, and Whitebear, of Indigenous heritage, are the only Corvallis School Board members of color. Fellow members also work with the OSBA in different capacities: Vincent Adams as a development specialist and Sarah Finger McDonald as a Legislative Policy Committee member.

Al-AbdRabbuh said their OSBA positions demonstrate a “once in a generation opportunity” for the Corvallis district representatives to help ensure equitable education throughout the state.

“We want to make sure those systems really are helping every student,” he said. “The systemic biases and systemic challenges that have been there for decades are being confronted, and we are getting closer to justice.”

Al-AbdRabbuh’s position as president allows him a voting role on the OSBA’s board of directors, while Whitebear’s director role allows her to advocate for fellow school board members of color throughout Oregon’s 4th U.S. Congressional District.

According to Al-AbdRabbuh, the OSBA caucus also works closely with the Oregon Legislature’s Black, Indigenous and People of Color Caucus to align how they advocate for policies throughout the state.

“It’s great that Sami is representing the state too,” Whitebear added. “It’s really cool that both of us are able to help our local community in that capacity.”

Al-AbdRabbuh said it’s important for students and staff to feel included, which requires closing the equity gap that disadvantages people of color.

“It’s important for me that each one of us has a unique story to be told,” he said. “We need to make sure that every student feels like they belong. (The new position) means for me that our strengths and our stories, experiences and expertise are being shared and our voices are being heard.”

The original version of this story misspelled the Oregon School Boards Association. The error has been corrected.

Students in the Corvallis School District will not be returning to the classroom until at least January, according to a districtwide email sen…

It’s been 100 years since 36 states agreed to ratify the 19th Amendment to the Constitution, securing the right of U.S. citizens to vote regar…

Corvallis woman celebrated as substitute of the year

Mary Hummer is known throughout the mid-valley for never turning down a job.

Biden says there won't be a gov't shutdown Friday

Biden says there won't be a gov't shutdown Friday 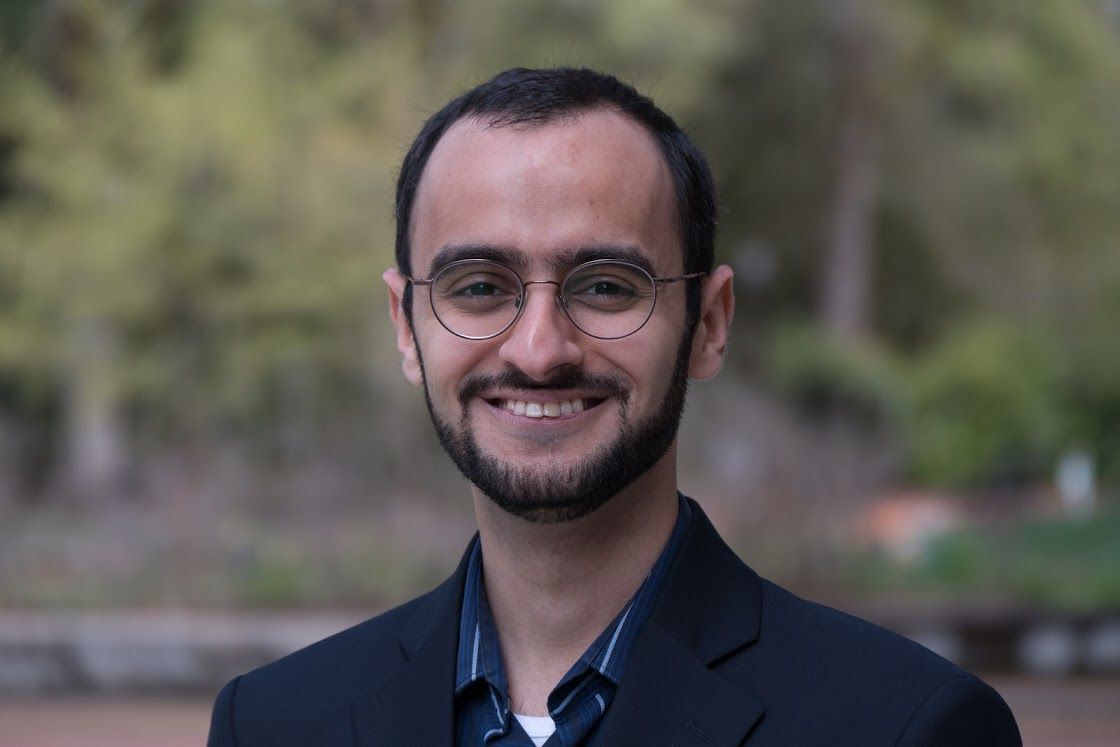 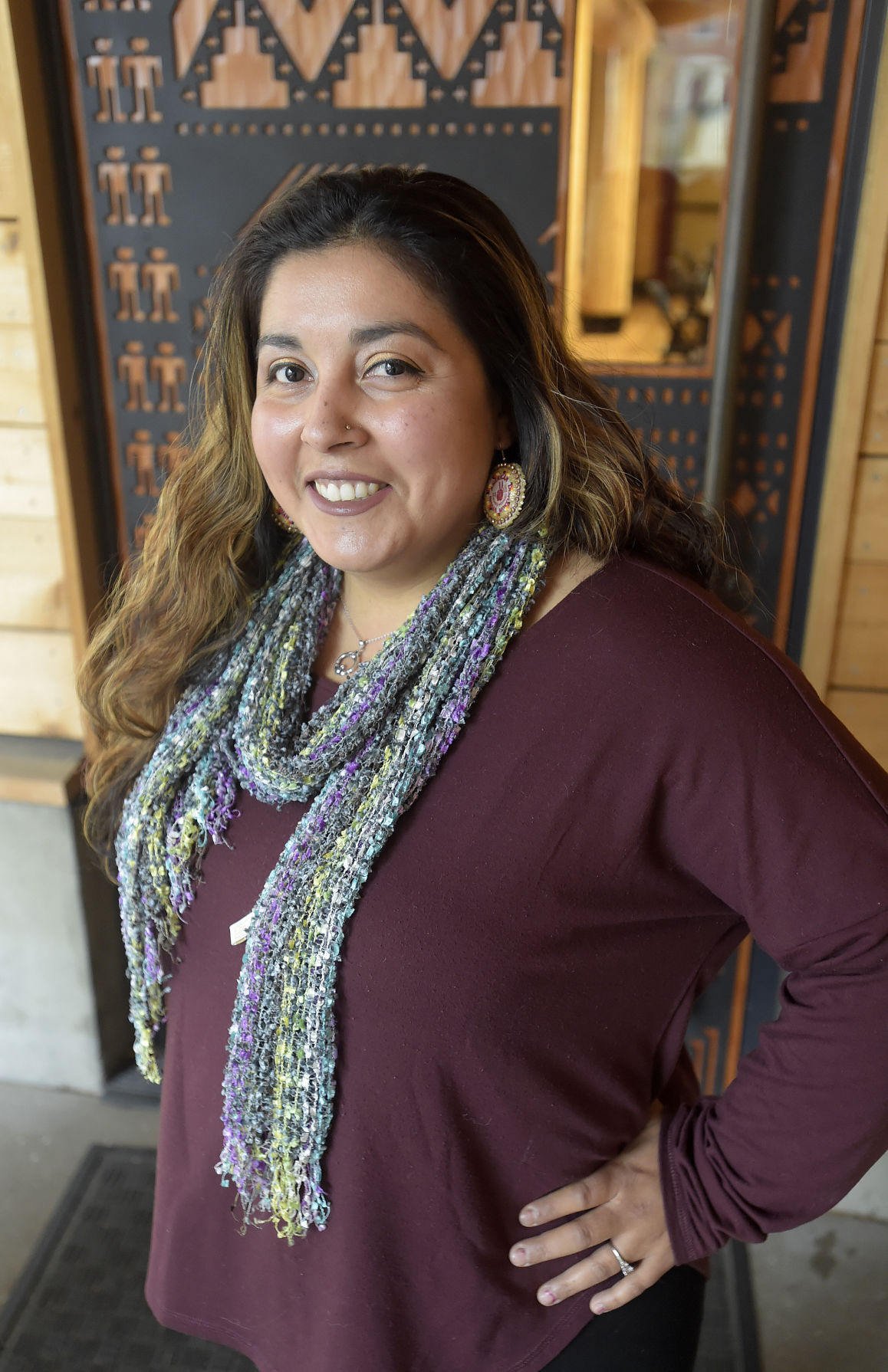