Oregon State Police Sgt. John Burright’s brother, Dave Burright, kept a timer running on a phone application with the starting time as the accident that left John, the toughest person Dave has ever met, paralyzed. The timer stopped last week when John died at age 61 in the Mennonite Village in Albany.

“What he’d gone through was just horrific,” Dave said. “And yet, in all that time, he was still able to smile and take the best of what was happening."

Dave’s timer started the night of Sept. 4, 2001, a day that lives in infamy for many in the mid-valley. A severe car wreck left John paralyzed and killed Albany Police Officer Jason Hoerauf, 29, and Oregon State Police Trooper Maria Mignano, 39, as the law enforcement personnel worked to help a family with a broken down van.

John is remembered by those close to him as a loving father of three and husband, a sports fanatic, athlete and a man dedicated to his profession.

“His family meant everything to him,” Dave said.

Jim Yon, the current Linn County Sheriff, is married to Dave and John’s cousin Angie and he’s known the family for decades. Yon said John had a sharp sense of humor, and liked to poke at his older brother Dave when he had the chance.

“I was working for (John’s) brother Dave at the time, Sheriff Burright, and John would openly recruit me to try to come to Oregon State Police in front of Dave,” Yon said of family gatherings in the early days of his marriage. “He was mostly kidding because he knew it would bother Dave, but that’s just the relationship they had.”

Yon said that while two people died the day of the accident, the community lost three members of law enforcement. Yon said he believed John, a “perfectionist” with a focus on “doing the right thing,” was on track to become the superintendent of OSP. John’s supervisor at the time, Andy Olson, echoed Yon’s sentiment about John’s skill on the job.

“It was in his blood because that’s the Burright family,” Olson, also a former state representative, said. “He was a very smart individual. He enjoyed serving the public and he was a good leader. There’s no doubt in my mind … he would’ve not stopped moving upward.”

Olson said he was involved in the first push for the Fallen Officer Memorial Highways in Oregon, which included a sign in I-5 honoring Hoerauf and Mignano. Olson hopes to add John’s name to the sign soon to honor him.

Former Oregon State Police Sgt. John Burright of Albany, who was born and raised in Corvallis, was honored on Thursday when a Salem city stree…

Oregon, the first state to conduct all elections by mail, would join the ranks of states accepting ballots postmarked by election day under a …

We have extra content online for subscribers, including photo collections, videos and stories with additional features.

A Lebanon man and the passenger in his pickup were injured in a crash that killed a Toldeo woman Monday morning near Newport, according to a n…

Brown gets pushback on plan to require showing vaccination cards

Gov. Kate Brown is getting blowback from political opponents who are leveraging the actions of her allies in an attempt to derail a new state …

Editorial: Roses and raspberries (May 30)

ROSE (roz) n. One of the most beautiful of all flowers, a symbol of fragrance and loveliness. Often given as a sign of appreciation.

A memorial service for Oregon State Police Sgt. John Burright is set for 1 p.m. Aug. 25 at the Salem Armory. The service is open to the public…

What do we know about the Omicron variant? 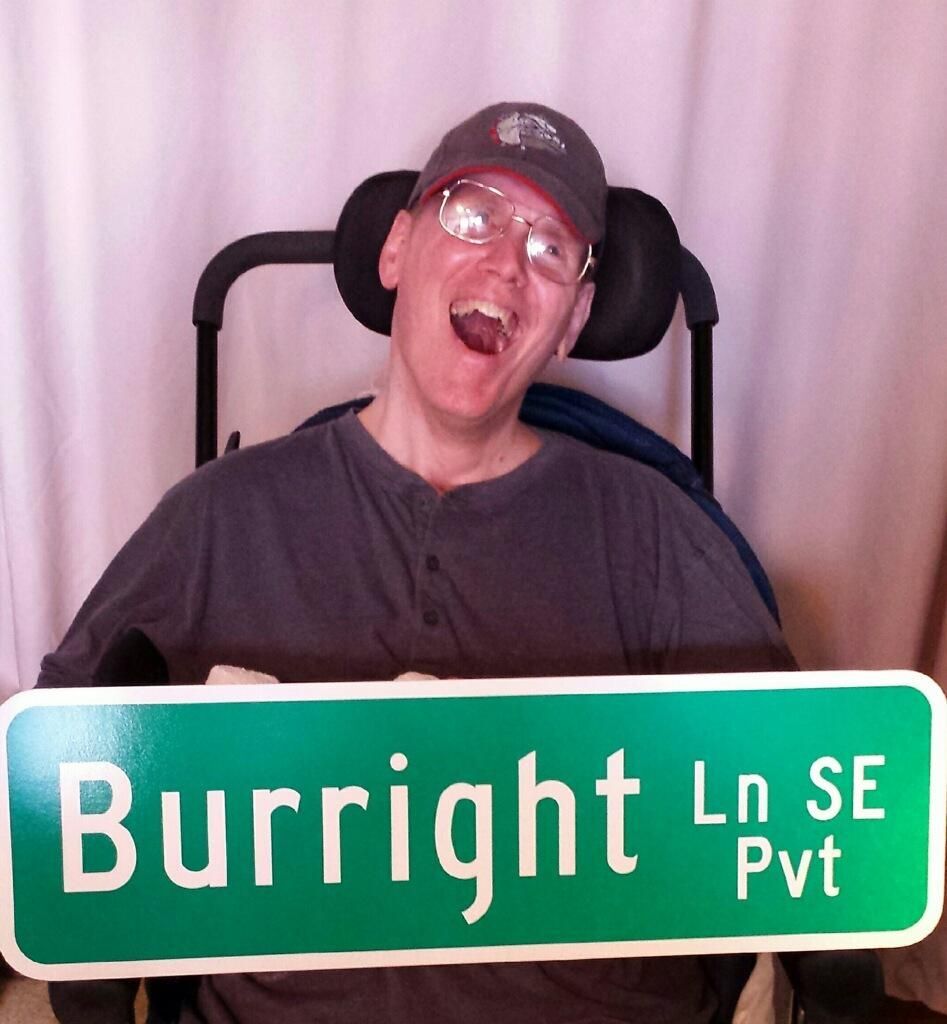 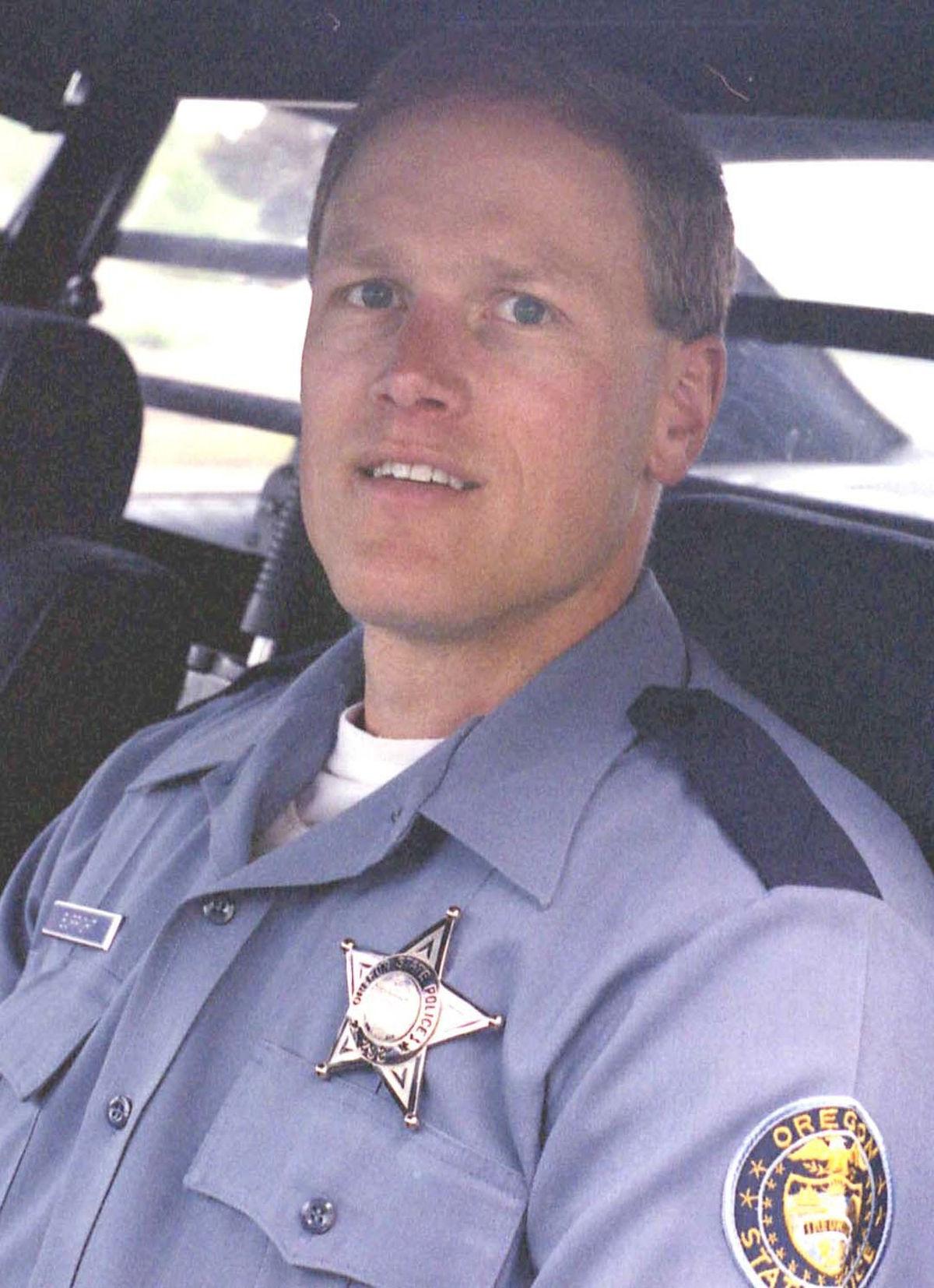