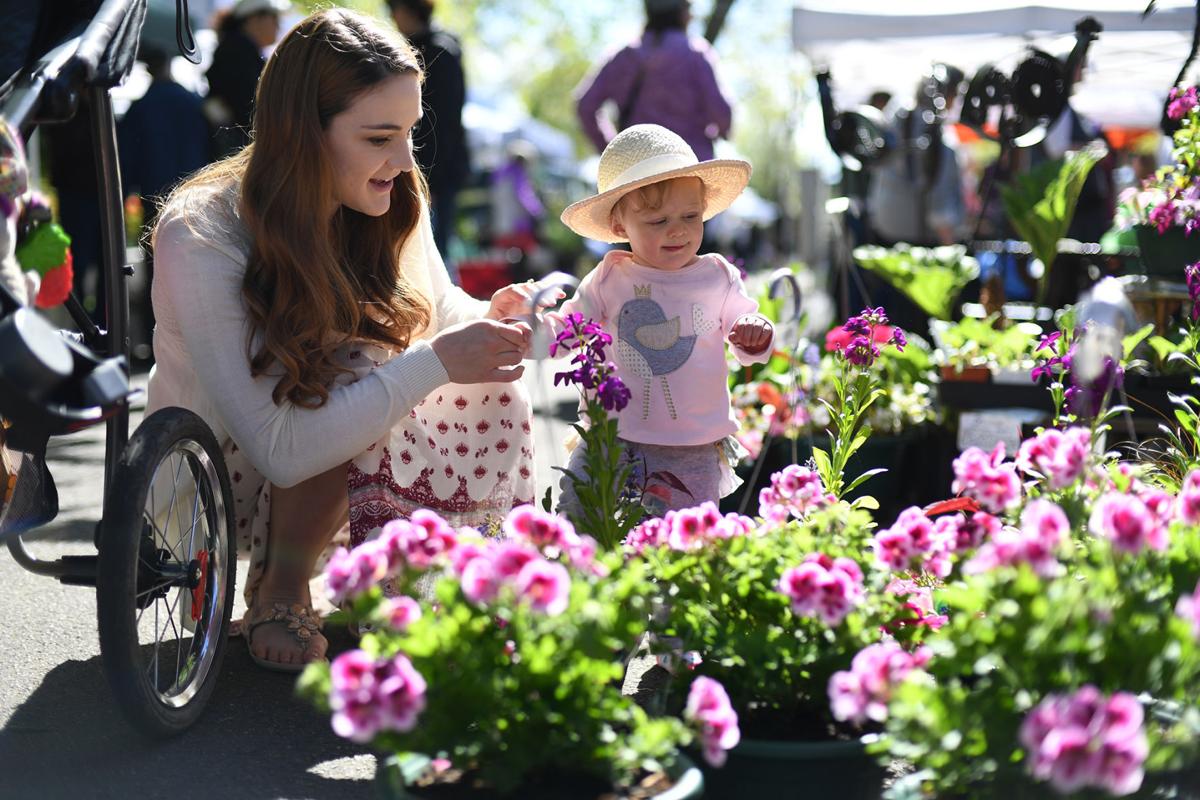 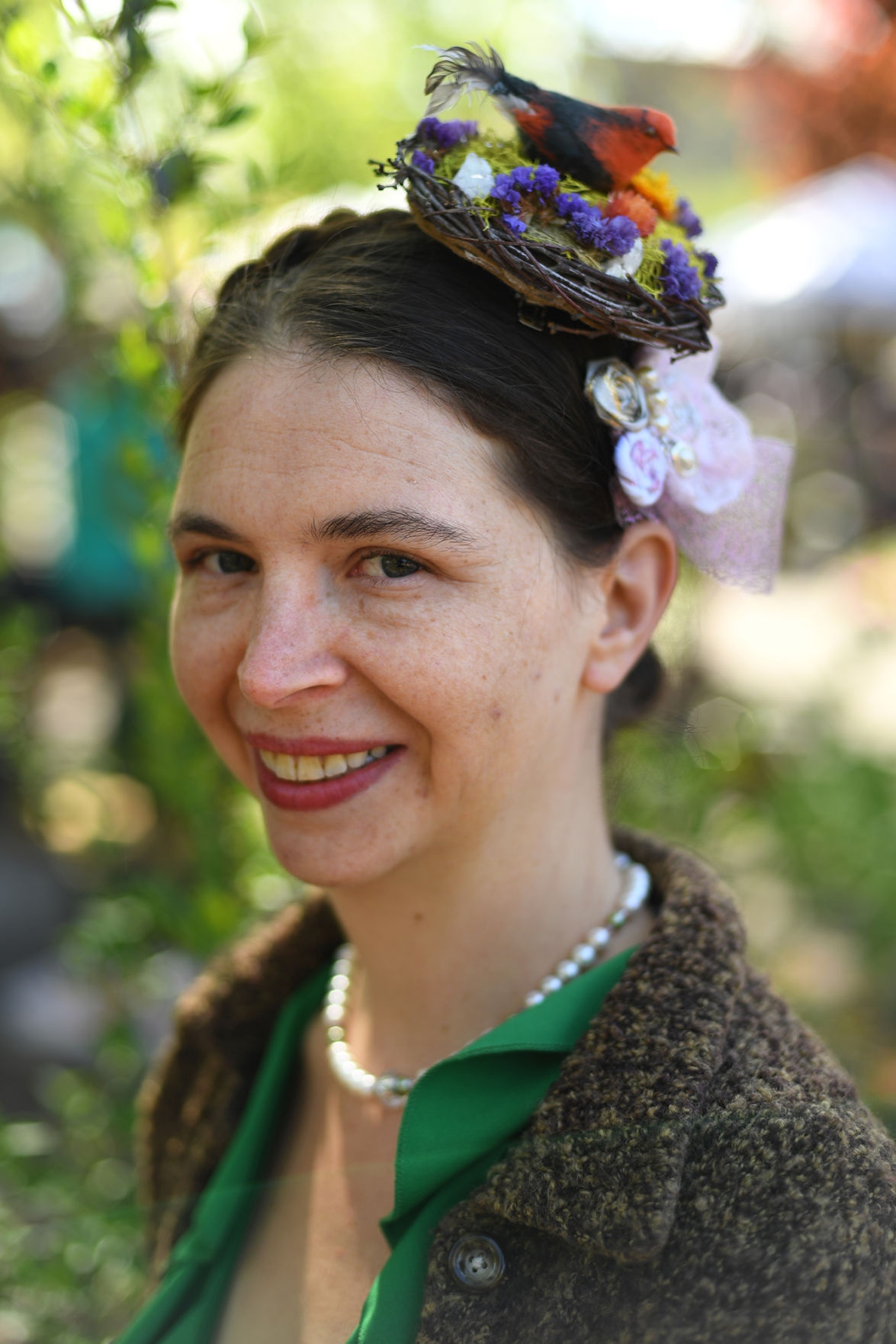 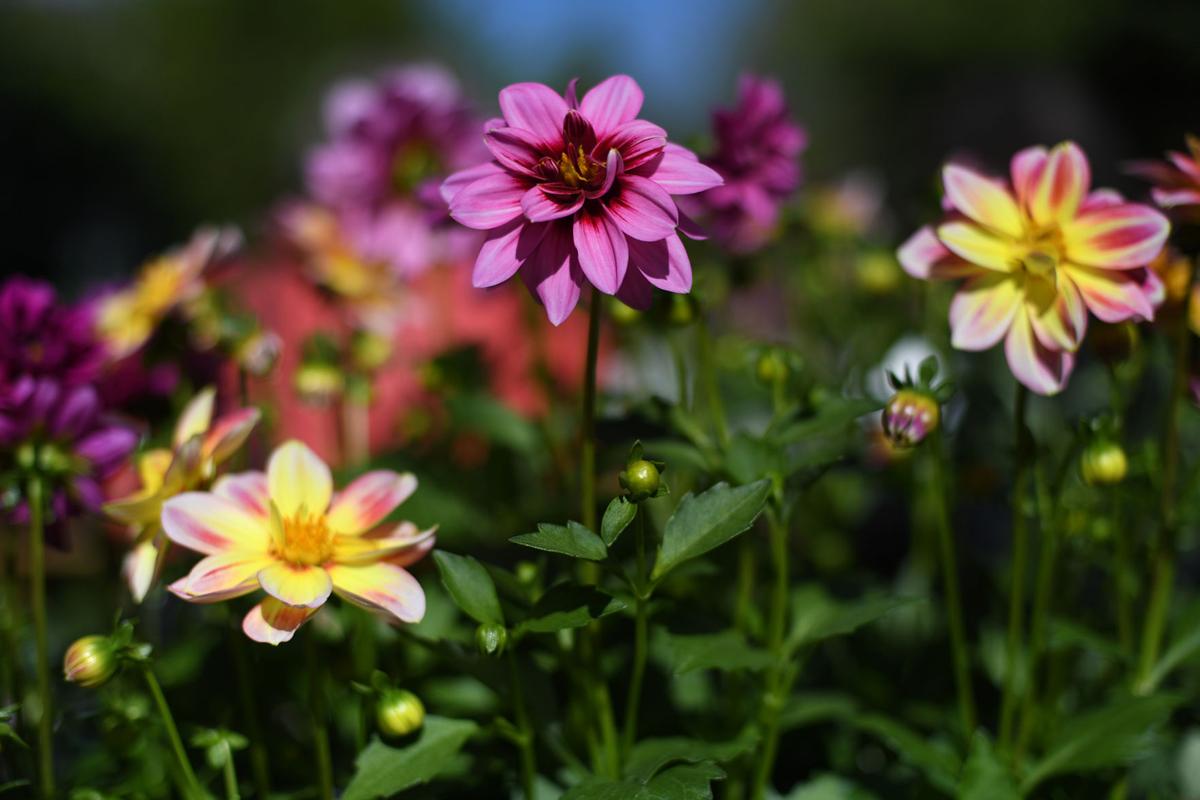 A line of dahlia flowers is seen at the festival. 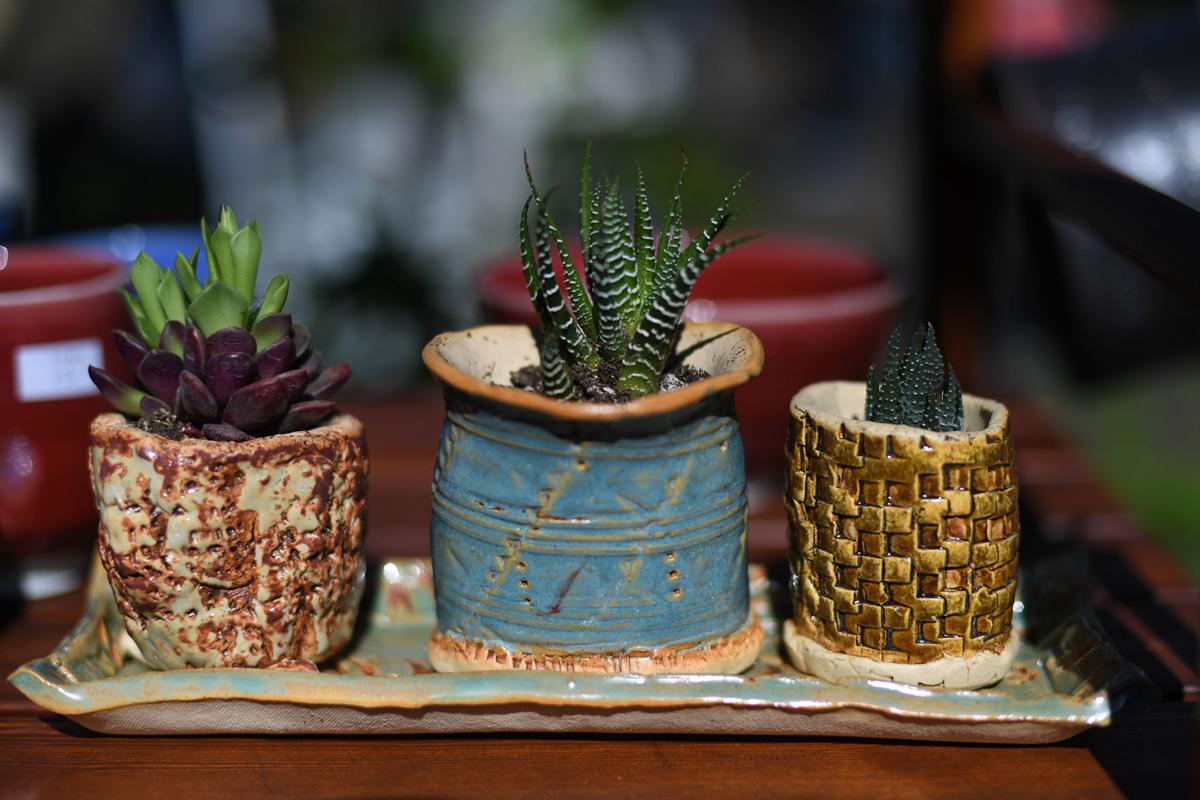 Succulents are on display with pottery at the Willamette Ceramics Guild booth during the 30th annual Spring Garden Festival in Corvallis. 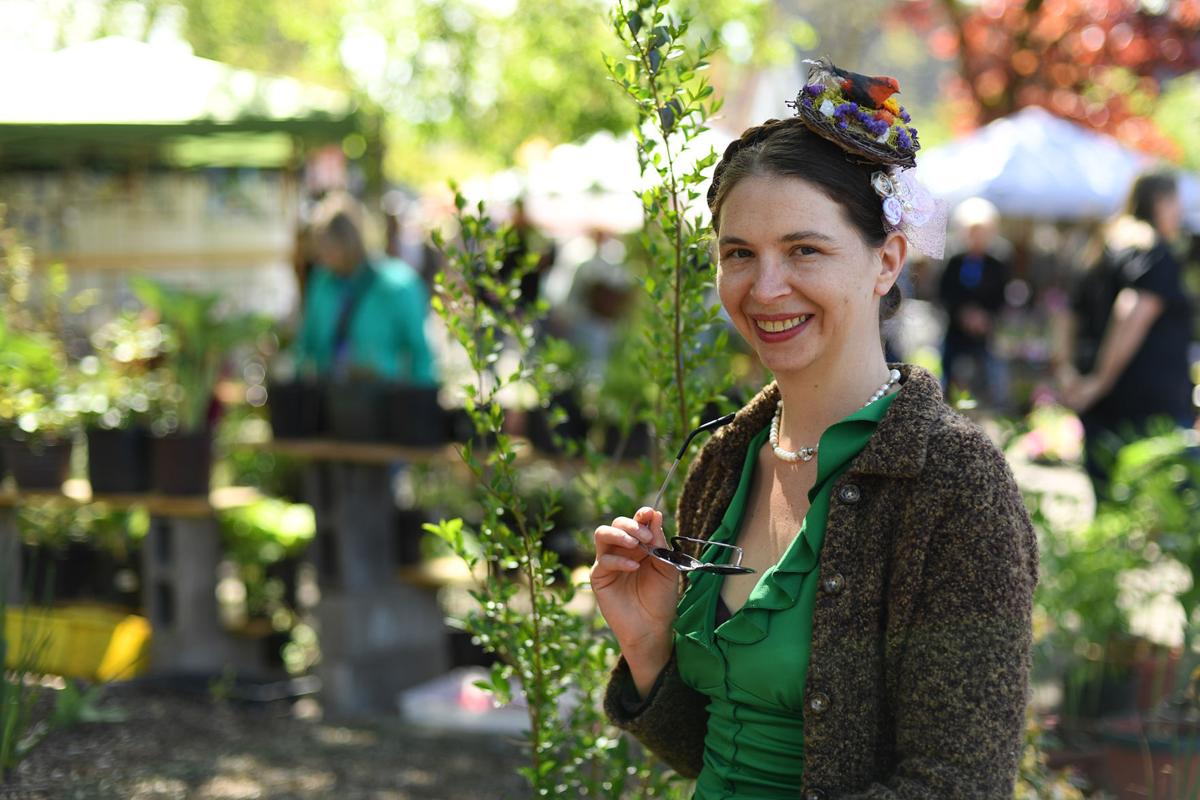 But the event, which had 50 vendors, almost didn’t happen.

David Livingston, a member of the Madison Avenue Task Force, had organized the event for its first 29, but decided to focus on other projects this year.

So Serena Kapuler, a native of Corvallis, stepped up to run the event, which was held at the Arts Center Plaza next to Central Park.

Annette Mills, head of the Corvallis Sustainability Coalition, which this year let the event operate under its non-profit status, said the event wouldn’t have happened without Kapuler.

“Serena was absolutely the person who made this happen because she was willing to step up to the plate,” said Mills.

Mills said the event is healthy for individuals because it encourages them to garden and grow their own food, and healthy for the Corvallis community because it gives people a chance for people in the community to get to know each other.

Kapuler, whose parents have been seed vendors at the festival for 20 years, gave similar reasons for why she thought the event was worth the effort.

“It’s not just plants, it’s the connections you make,” she said.

Kapuler, 33, said she has worked hard to live up to the festival’s legacy of bridging the Oregon State University community to the greater Corvallis community during the university’s Family Weekend (which has previously been known as Mom’s Weekend).

“I know we need more cool events, more family friendly events, and I didn’t want to see it end,” she said.

Kapuler added the future of the event is not fully established: she’s not sure if it will continue to operate under the umbrella of the sustainability coalition or partner with some other organization. But she said she has learned one lesson she’d like to carry forward: that she needs to delegate more.

Another event held Sunday to coincide with Family Weekend was the Corvallis Fire Department Volunteer Association’s annual Pancake Breakfast at the downtown fire station. Zak Hansen, the event’s organizer, said the firefighters feed 500 to 700 people at the breakfast each year, with proceeds benefiting the Mario Pastega House. Over the 14 years the event has been held it has raised more than $100,000 for the charity.

“The Pastega House is important to us,” said Hansen. “It’s a great organization and we want to support it however we can.”

Hansen said the 15 volunteers who put on the event, which included tours of the station vehicles, represents about half of the volunteer firefighters who augment the department’s professional staff.

A line of dahlia flowers is seen at the festival.

Succulents are on display with pottery at the Willamette Ceramics Guild booth during the 30th annual Spring Garden Festival in Corvallis.