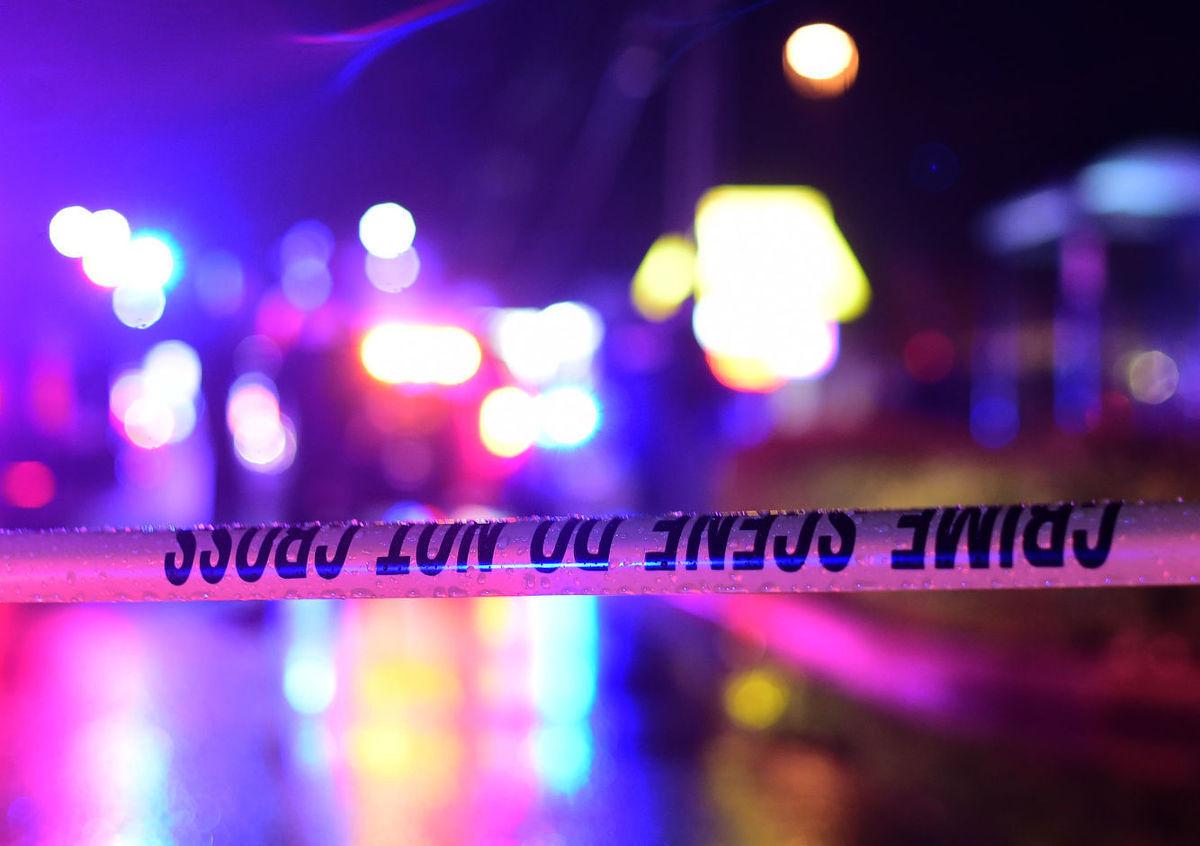 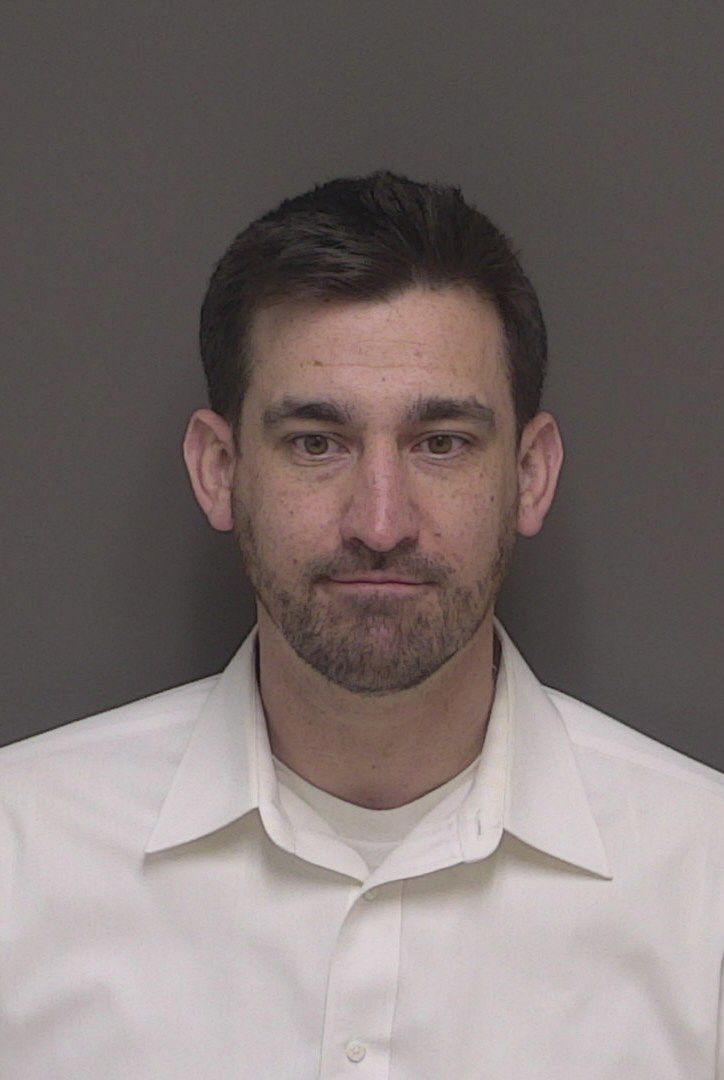 A former Corvallis teacher who pleaded guilty to multiple child pornography charges in December has been sentenced to three years of supervised probation.

Gerweck will have to serve 60 days in jail as part of his probation. He will also be required to register as a sex offender and complete various forms of treatment.

Gerweck lived in Albany and was a teacher at Ashbrook Independent School in Corvallis at the time of his arrest in January 2019. He had been a music teacher at the private school for more than a decade, according to the facility’s website.

In a plea agreement reached in December, Gerweck admitted to knowingly possessing and intending to develop or duplicate child pornography on separate instances in November 2018 and January 2019.

The Linn County District Attorney’s Office asked that Gerweck be given more than six years in prison for his crimes. Instead, McHill opted for “downward dispositional departure” on all four charges, which allows the sentence to be reduced if an offender meets certain criteria in the judge’s opinion. Criteria include cooperating with the state, remaining conviction-free for a significant period of time and if the judge believes the harm or loss from the crime is significantly less than is typical.

Yardumian said the District Attorney’s Office is also concerned about a possibility of escalation in Gerweck’s crimes. Yardumian said former colleagues of Gerweck at Ashbrook Independent School spoke on his behalf during the sentencing hearing.

Gerweck’s defense attorney, Jason Thompson, described the judge’s decision as “intelligent” Thursday, saying his client was addicted to alcohol and pornography and has responded well to treatment. Thompson said Gerweck can be an “asset” to other people as a resource for treatment.

“The outcome is basically what it should have been when all the facts and circumstances and evidence were considered in a thoughtful, rational manner,” Thompson said. “This is an extremely sad case of addiction and addiction taking over someone’s life.”

As a condition of Gerweck’s sentence, he is not allowed to possess, purchase or consume alcohol, nor is he allowed to enter an establishment in which selling alcohol is a main function. Gerweck is also forbidden to “possess or access any printed, photographic, video, electronic or recorded materials that the offender may use for the purpose [of] deviant sexual arousal or access such materials by computer.”

According to a probable cause affidavit in the case, Gerweck uploaded 32 images of children engaging in sexually explicit conduct on the networking and blogging website Tumblr.

The original version of this story included incorrect information about the presumptive sentencing for the crimes listed. This error has been corrected.