I was sorry to read in Thursday’s paper of the passing March 1 of Herb Heublein.

I got to know him a bit when he was fighting virtually a one-man campaign to add his block to the city’s Parking District B north of the Oregon State University campus.

Herb lived on Northwest 13th Street between Van Buren and Harrison and began working late in 2015 to add his block to the adjacent B district. Heublein, with help from his wife Patty and a couple of neighbors put together a petition, which started a required city process.

Public Works Department officials had to verify the petition, do a parking utilization study, perform an enforcement impact analysis, survey the property owners and compile the information for review by the Urban Services Committee.

“It’s like a freeway in the morning,” Heublein told the city’s Urban Services Committee on April 5, 2016. “Everyone is scavenging for parking spots and there’s lots of congestion.”

The process took months, but Heublein eventually won, with the City Council voting 6-2 on May 2, 2016, to add Heublein’s west side block face of 13th Street as well another block face on the southside of Harrison between 13th and 14th. Councilors thought such a move would make the district more contiguous.

Throughout the process Herb maintained a somewhat curmudgeonly calm and a wry smile. “When it comes to this kind of stuff,” he told me, “I go in expecting the worst and hoping for the best.”

And he didn’t declare victory until the final council vote.

Who says one person can’t make a difference?

A property in North Corvallis will be the site of a new jail and other justice-related facilities, Benton County leaders decided Friday, Jan. 21.

Taylor Street Ovens, 1025 NW Ninth St. in Corvallis, will be closing its doors for the last time this week.

Almost 500 people have signed. Here are their concerns.

Linn County District Attorney Doug Marteeny has filed a lawsuit against Gov. Kate Brown challenging her use of clemency orders to grant nearly…

Statewide, the Class of '21 fared well. Find out how your district compares. 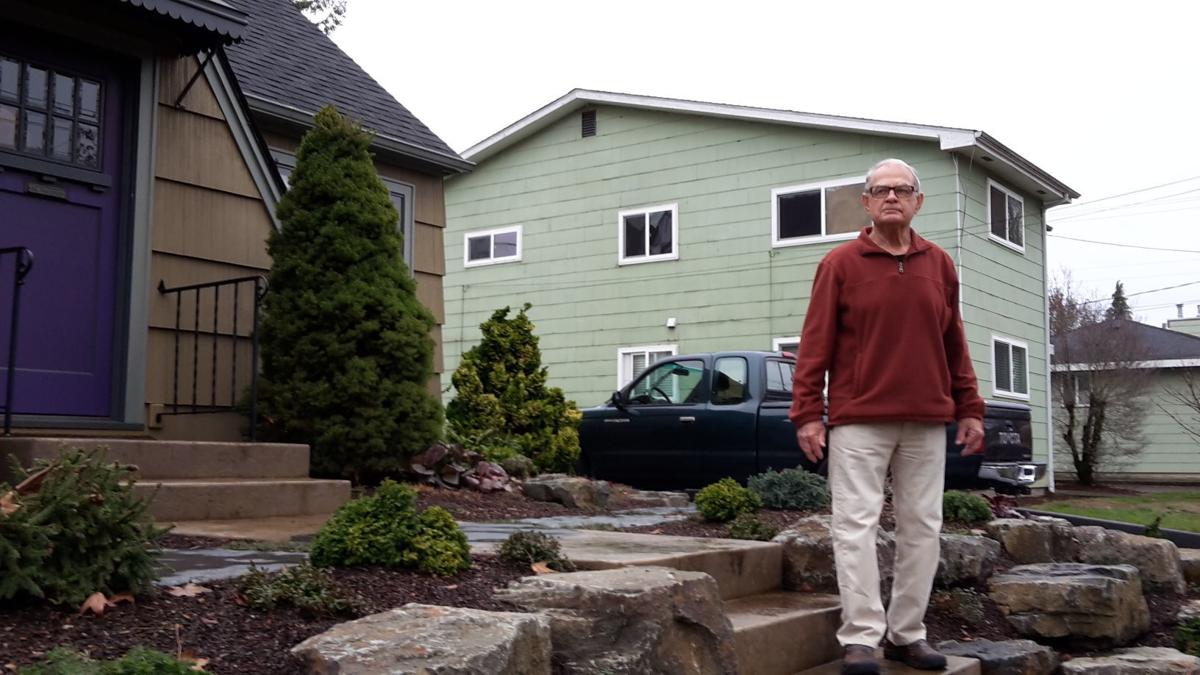 Herb Heublein is shown outside of his house, left, on Northwest 13th Street. Heublein initiated a campaign in 2015 that led to the addition of his block to residential Parking District B. 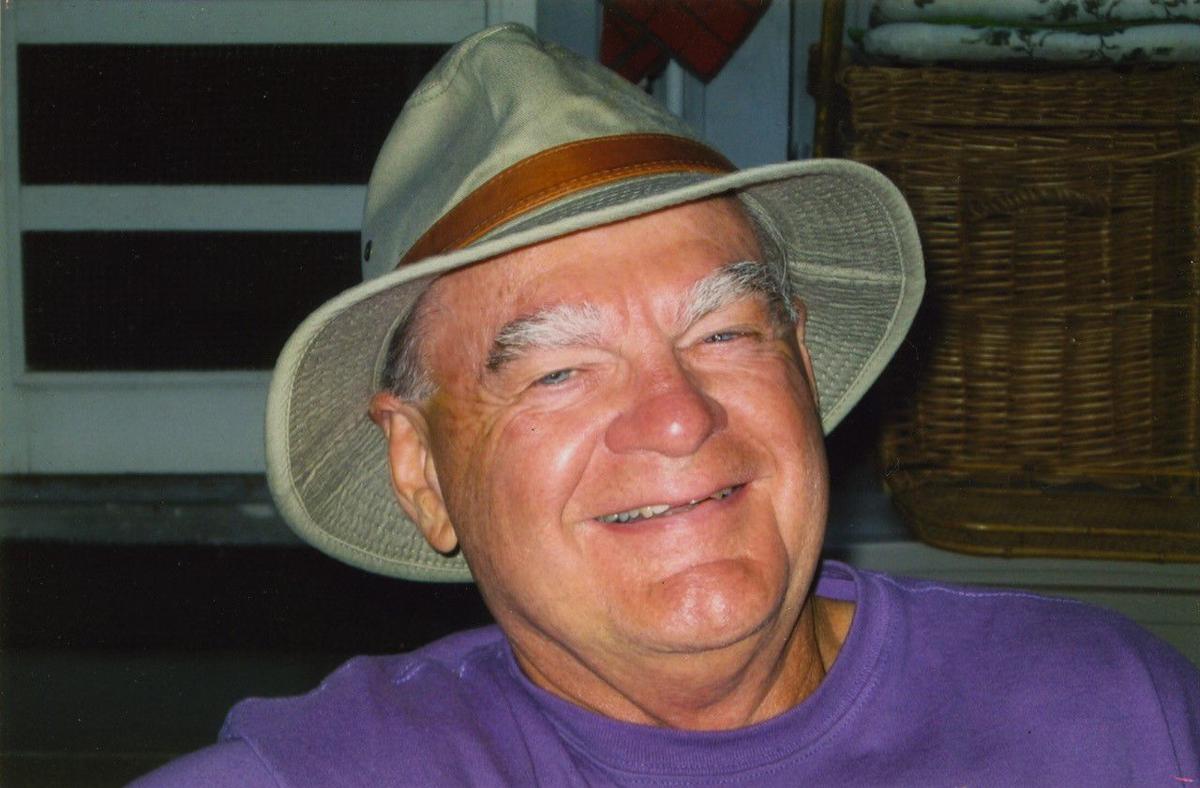