A report by a team of scholars at Oregon State University says Corvallis founder Joseph C. Avery may or may not have been pro-slavery himself — but was fine with using pro-slavery sentiment to advance his political career.

The report, released Thursday, was prepared as part of a process the university is conducting to determine if four campus buildings allegedly named for racists should be renamed. The university is hosting a meeting to gather public comment on whether to rename Avery Lodge at 5:30 p.m. Monday at the Memorial Union Ballroom.

The report, written by Stacey L. Smith, an associate professor of history at OSU, notes that a large body of historical evidence connects Avery to the Occidental Messenger, an extremely pro-slavery and anti-black publication printed in 1857 and 1858.

The report states Avery’s name only appears in an advertisement in a surviving issue of the Messenger, but several contemporary sources identified him as a central force behind the publication. One of Avery’s rivals within the Democratic Party in Oregon even called the paper “Avery’s Ox,” as a play on Occidental.

“The preponderance of the primary and secondary historical evidence suggests that, at the very least, Joseph Avery owned the Occidental Messenger printing press and played a role in the newspaper’s formation," the report says. "This does not mean that he absolutely controlled the newspaper content, as his enemies charged, but there is a strong likelihood that he had some kind of editorial input."

The report says the paper did “express profoundly pro-slavery views for part of its existence” but said it also existed as a way to attack Democrats in the wing of the party that Avery, then prominent in state politics, opposed. In rival publications, Avery’s contemporaries accused him of trying to use pro-slavery sentiment to attract political support for his wing of the party. These rivals said Avery did not actually support slavery, but merely wanted to gain influence to move Oregon’s capital to Corvallis, which would serve Avery’s financial interests because he owned so much land in and around town.

“In the views of his enemies, the only reason that Avery published pro-slavery screeds in the Occidental Messenger, despite his own personal beliefs, was because he wanted to rile up pro-slavery Democrats in Oregon and win them away from the Salem Clique alliance,” the report states.

“Regardless of Avery’s real views or intentions, the Occidental Messenger did, indeed, carry pro-slavery editorials during 1857. The timing of these editorials was significant. Oregonians were voting on whether to adopt a state constitution and apply for statehood,” the report states.

These reports apparently included statements that allowing slavery would allow cultivation of more crops in Oregon and would “unleash a magic wand of improvement” across the state.

“The Occidental Messenger’s pro-slavery articles also depicted African Americans as uncivilized, barbarous, and beast-like," the report said. “The depictions of African-Americans that appeared in the Occidental Messenger were relatively typical for the period. Most Democratic newspapers, and even most free soil Republican publications, declared whites’ racial superiority to people of African descent. In its pro-slavery views, particularly its assertions that Oregon should adopt slavery, the Messenger was an extreme outlier in the Pacific Northwest.”

The report said Avery’s rivals claimed he was connected with two other publications, the Democratic Crisis and pro-Confederacy Oregon Union, but the connection there is more ambiguous.

The report also notes Avery served on the board of trustees for Corvallis College, which later became OSU, as the institution was being established in the 1850s and donated some of his personal funds for the institution to buy land, some of which the current campus is built on.

“As a founder of Corvallis and an early supporter of Corvallis College, Joseph C. Avery made important contributions to the early history of Oregon State University. At the same time, a large body of historical evidence points to Avery’s involvement with the Occidental Messenger and its extreme pro-slavery and anti-black content.”

Visit http://bit.ly/2hGlQHM to see the full report. (A copy of the report is attached to the online version of this story.)

Oregon State University is hosting a meeting to gather public comment on whether to rename Avery Lodge at 5:30 p.m. Monday at the Memorial Union Ballroom. 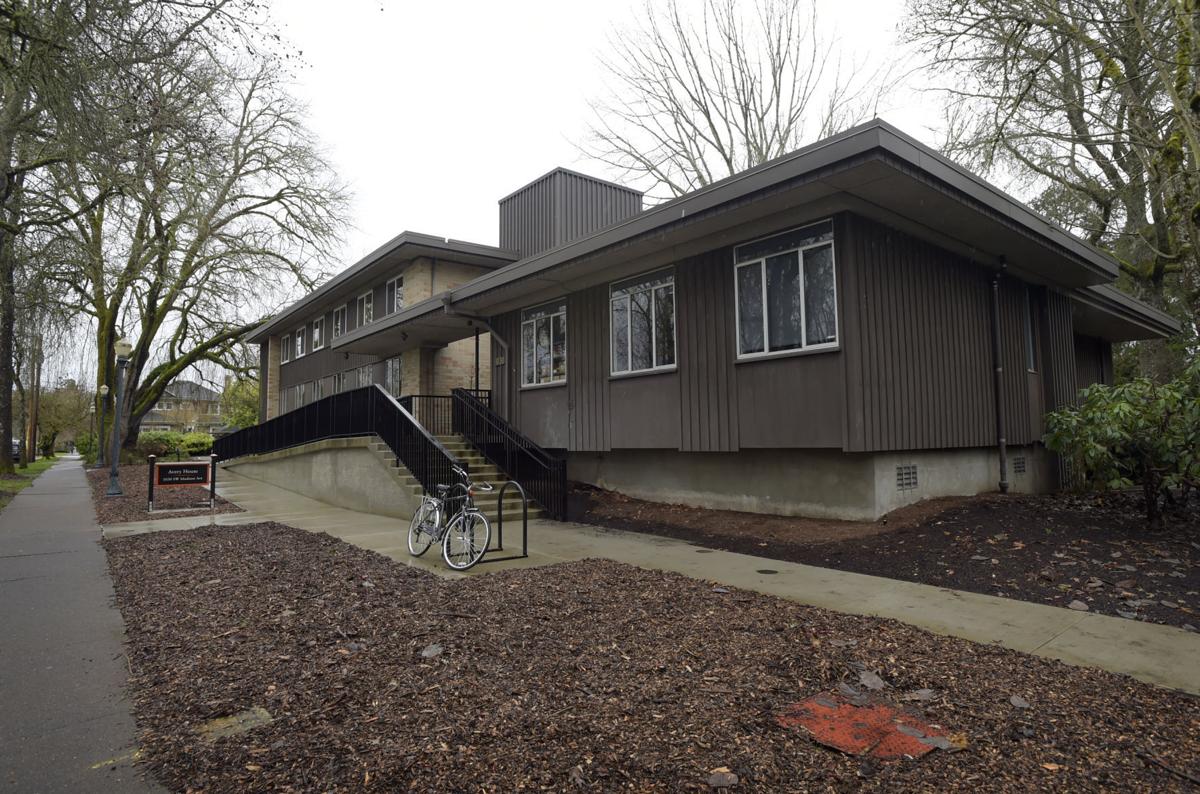 Avery Lodge on the Oregon State University campus is named for Joseph Avery, a Corvallis founder who was connected to a pro-slavery newspaper. The building and Benton Hall will be renamed by the university. 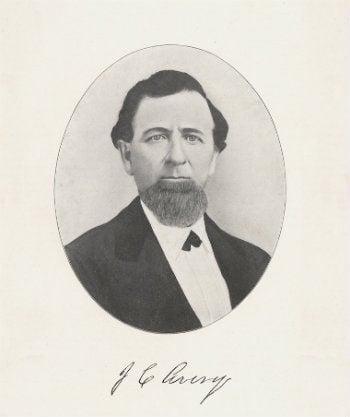