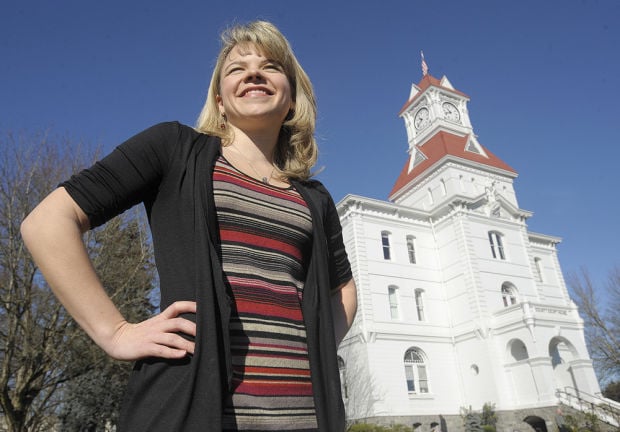 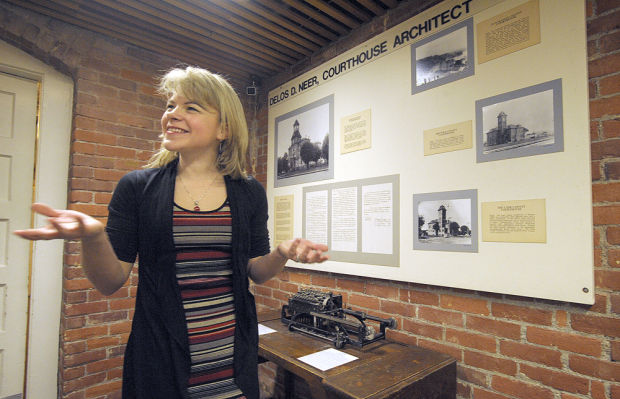 She was close to completing her degree in political science and interning for a local lawyer. But Codi Trudell was on the fence about becoming a lawyer. She wasn’t enamored with the idea of more school and taking on debt.

“I remembered taking a statistics class and really enjoying it,” Trudell said. “So I thought working elections might be interesting.

So during March 2003, at the age 22 and four months before she graduated from Oregon State University, Trudell began her elections career in Polk County. A decade later, Trudell, 31, is Benton County’s new elections supervisor. She began her new position Jan. 10. She will perform the same duties as she did in her previous job.

“I loved working in Polk County,” Trudell said. “But when this position came open, it was a no-brainer. It’s like being back home. I couldn’t have asked for a more perfect situation.”

Trudell was born and raised in Albany. She graduated from South Albany High School in 1999 and OSU in 2003.

She attended high school with the children of her predecessor, Jill Van Buren, who retired in December after 15 years in the position. Before coming to work in the basement of the Benton County Courthouse, Van Buren held the same position in Albany for 11 years.

Even Trudell’s surroundings are familiar — in the sense that she’s moved from one to another historic courthouse. The Benton County Courthouse, which opened in 1889, is the oldest courthouse in Oregon still used for its original purpose. Her former workplace, the Polk County Courthouse, dates to 1900, and is the second-oldest such structure.

But her favorite part about working in Benton County so far is seeing so many familiar faces.

“Just about every day, someone walks in who I know,” Trudell said. “Just the other day, a woman came in whose children went to high school with me. So it’s fun being able to reconnect with people.”

Trudell said that she’s looking forward to the May special election and getting to know the candidates. She said that she’s already impressed by how engaged Benton County residents are in the elections and voting process.

Raju Woodward is the K-12 education reporter for the Gazette-Times. He can be reached at 541-758-9526 or raju.woodward@lee.net

Hobbies: Spending time with her children, reading, attending Oregon State University gymnastics and wrestling meets and keeping up to date on politics.

One of her most unusual elections requests: “One time a lady said she received her ballot but not a No. 2 pencil. She thought she had to use a special, shortened No. 2 pencil. I was thinking it would be a nightmare having to mail pencils.”