Here's what's at stake for the mask-less Alsea School District 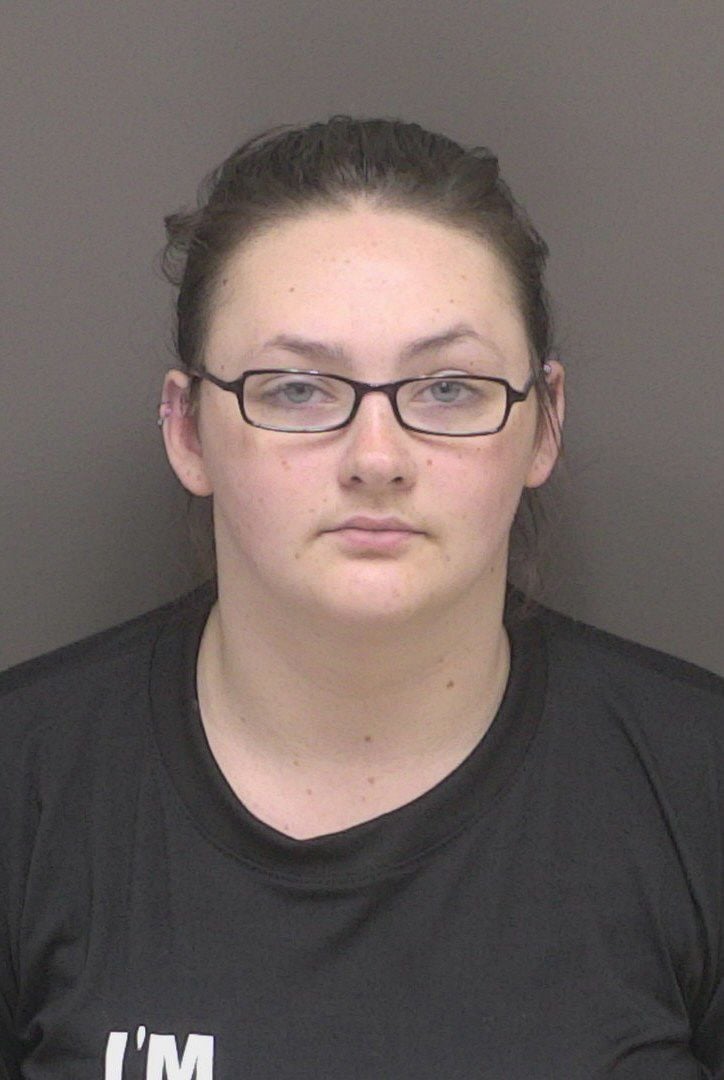 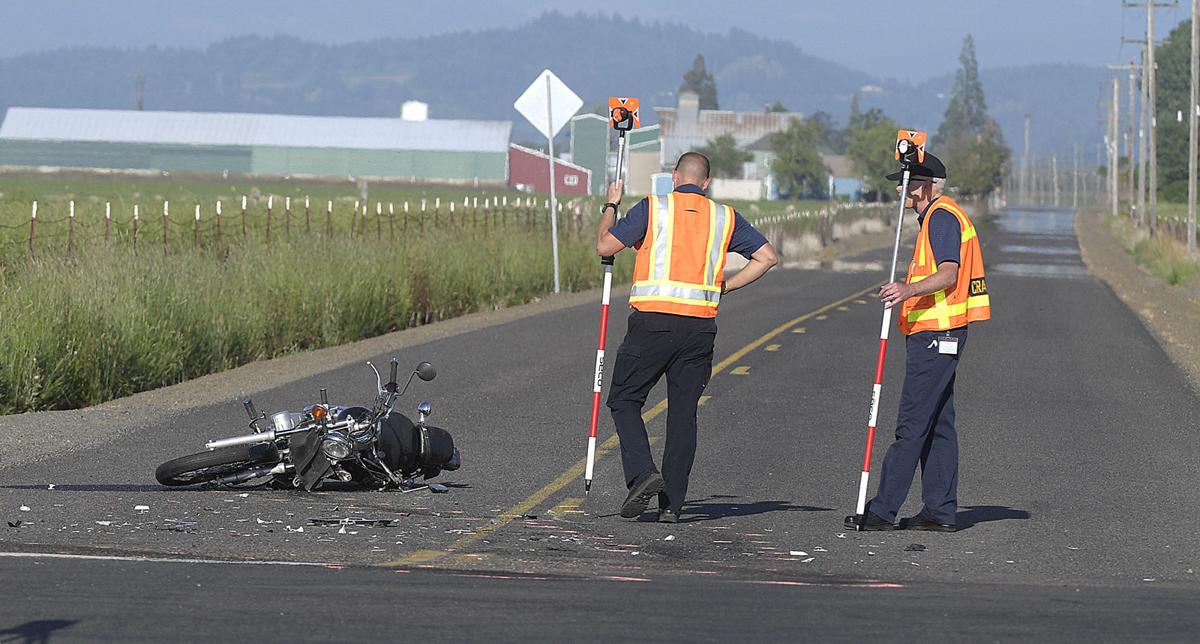 May 14, 2018: Members of the Multi Agency Investigation team investigate a collision in which motorcyclist Sarah Watson was killed at the intersection of Tangent Drive and Seven Mile Lane.

A Lebanon woman faces homicide charges for a crash that killed a female motorcyclist at Seven Mile Lane and Tangent Drive in May.

Miranda Rebecca Carnes, 20, was arraigned on an indictment and charged with second-degree manslaughter and criminally negligent homicide on Thursday afternoon in Linn County Circuit Court.

She is accused of recklessly causing the death of Sarah Watson on the afternoon of May 14.

Watson, 21, of Albany, was a 2014 graduate of West Albany High School and a 2017 graduate of Linn-Benton Community College.

Witnesses told Linn County Sheriff’s Office deputies in the aftermath of the crash that a 2007 Toyota Prius headed eastbound on Tangent Drive didn’t come to a complete stop at a stop sign and continued east through the intersection. The automobile collided with Watson’s 2006 Yamaha XV2 motorcycle, which was northbound.

Carnes was not injured in the crash.

She was lodged in the Linn County Jail on Thursday.

That amount of security is the minimum required by statute for a Measure 11 crime such as manslaughter. Second-degree manslaughter carries a mandatory minimum sentence of more than six years in prison.

Defense attorney Michael Lowry, handling the afternoon session of in-custody arraignments at the jail, said Carnes had no criminal history and worked as a caregiver.

Wynhausen appointed Arnold Poole as Carnes’ defense attorney, and scheduled the next hearing in the case for May 13.

Watson worked as a professional horse trainer and rider. At LBCC, she earned an associates degree in applied science animal technology and horse management.

TANGENT – An Albany motorcyclist was struck by a car and killed at an intersection east of town on Monday afternoon.

Linn County and the Albany area saw its fifth fatal motor vehicle crash in just more than three weeks on Sunday, and four of those wrecks have…

Bail was reduced on Thursday afternoon for a Lebanon woman accused of recklessly and negligently killing a motorcyclist in a vehicle crash last year.

A Lebanon woman who allegedly killed a motorcyclist has been scheduled for trial.

A Lebanon woman has pleaded guilty to criminally negligent homicide regarding a 2018 crash that killed an Albany motorcyclist.

A Lebanon woman was sentenced in Linn County Circuit Court on Thursday morning to 11 months in prison for a crash that killed an Albany motorcyclist.

Blinken: No concessions to Russia on Ukraine

Blinken: No concessions to Russia on Ukraine

Fed plans to raise rates as soon as March

Fed plans to raise rates as soon as March

May 14, 2018: Members of the Multi Agency Investigation team investigate a collision in which motorcyclist Sarah Watson was killed at the intersection of Tangent Drive and Seven Mile Lane.