Virus briefing: US tops 5 million cases, with no end in sight

What happens to marijuana usage rates when it is legalized? How does legal pot affect alcohol consumption? And how does all of this play out among college students?

Oregon State University researchers have released a pair of papers on the subject in recent days.

The research shows that marijuana use has increased more in states, such as Oregon, in which the drug has been legalized (pot became legal in Oregon Oct 1. 2015, after the passage of Measure 91 in 2014). The research also shows that in those states that have made pot legal, binge drinking rates have fallen.

The most recent study, published last week in Addiction, featured the work of David Kerr of OSU’s College of Liberal Arts and Harold Bae of the College of Public Health and Human Sciences. It is the first study of college students to look broadly at multiple states that have legalized recreational marijuana and to go beyond the first year following legalization.

The researchers looked at data from 135 colleges in seven states where marijuana was legalized by 2018 and 41 states and 454 schools in which it is not legal. The research was not broken down state by state or by institution.

The data was collected from the National College Health Assessment survey, which involved more than 850,000 students. The survey asks about a wide range of health behaviors, including drug and alcohol use and is administered anonymously to encourage students to respond more honestly.

Key findings for Kerr and Bae were:

• Occasional and frequent marijuana use among college students has continued to rise beyond the first year of legalization, suggesting an ongoing trend rather than a brief period of experimentation.

• The differences between states with and without legalization escalated over time: Six years after legalization in early-adopting states, students were 46% more likely to have used marijuana than their peers in non-legalized states.

• Between 2012 and 2018, overall usage rates among college students increased from 14% to 17% in non-legalized states, but shot up from 21% to 34% in the earliest states to legalize the drug. Similar trends appeared in states that legalized marijuana more recently.

• Older students ages 21-26 were 23% more likely to report having used marijuana than their peers in non-legalized states. Marijuana use also was stronger among female students and among students living in off-campus housing, possibly because universities adhere to federal drug laws that still classify marijuana as an illegal substance.

“It’s easy to look at the findings and think, ‘Yeah, of course rates would increase,’” Kerr said. “But we need to quantify the effects these policy changes are having.”

Kerr added that researchers are not finding increases in adolescents’ marijuana use following legalization. “So it is surprising and important that these young adults are sensitive to this law.”

The second study, published in Addictive Behaviors in November, featured Kerr, Bae and OSU doctoral candidate Zoe Alley. It examined the relationship between recreational marijuana legalization and college students’ use of other substances.

Using the same data set, they found that after legalization, students ages 21 and older showed a greater drop in binge drinking than their peers in states where marijuana was not legal. Binge drinking is defined as having five or more drinks in a single sitting within the previous two weeks.

Researchers have not yet tested any hypotheses as to why binge drinking fell, but they have some ideas.

An outside study previously found that illegal marijuana use decreases sharply when people hit 21, when a sharp increase in alcohol use occurs.

“When you’re under 21, all substances are equally illegal,” Alley said. “In most states, once you reach 21, a barrier that was in the way of using alcohol is gone, while it’s intact for marijuana use. But when marijuana is legal, this dynamic is changed.”

Binge drinking has been on the decline among college students in recent years, but it has dropped more in states such as Oregon that legalized marijuana than in states that did not.

“So in these two studies we saw changes after legalization that really differed by substance,” Kerr said. “For marijuana we saw state-specific increases that went beyond the nationwide increases, whereas binge drinking was the opposite: a greater decrease in the context of nationwide decreases.”

Future research is needed to see how those trends hold up over time, as additional states legalize marijuana and existing states continue to tweak their current policies, the researchers said.

As Oregon State University prepares to resume some level of in-person instruction starting Sept. 1, some faculty members are pushing back agai…

The big questions for fall in Corvallis are a) will Oregon State University reopen and b) what might that look like if it does?

For the second time in four days, a child was stuck in rapids thanks to a submerged log at McKercher Park near Crawfordsville. But once again,…

A Scio woman has been accused of stealing at least $281,000 from a Harrisburg business owner.

Office workers will be required to wear masks indoors to help keep Oregon on track to suppress the growth of COVID-19, Gov. Kate Brown said Friday.

A Corvallis man was accused in Linn County Circuit Court of sex crimes that reportedly occurred nearly a decade ago.

COVID-19 in the mid-valley: How testing and tracing are taking shape

For Leslie Scott, it started as a cough. 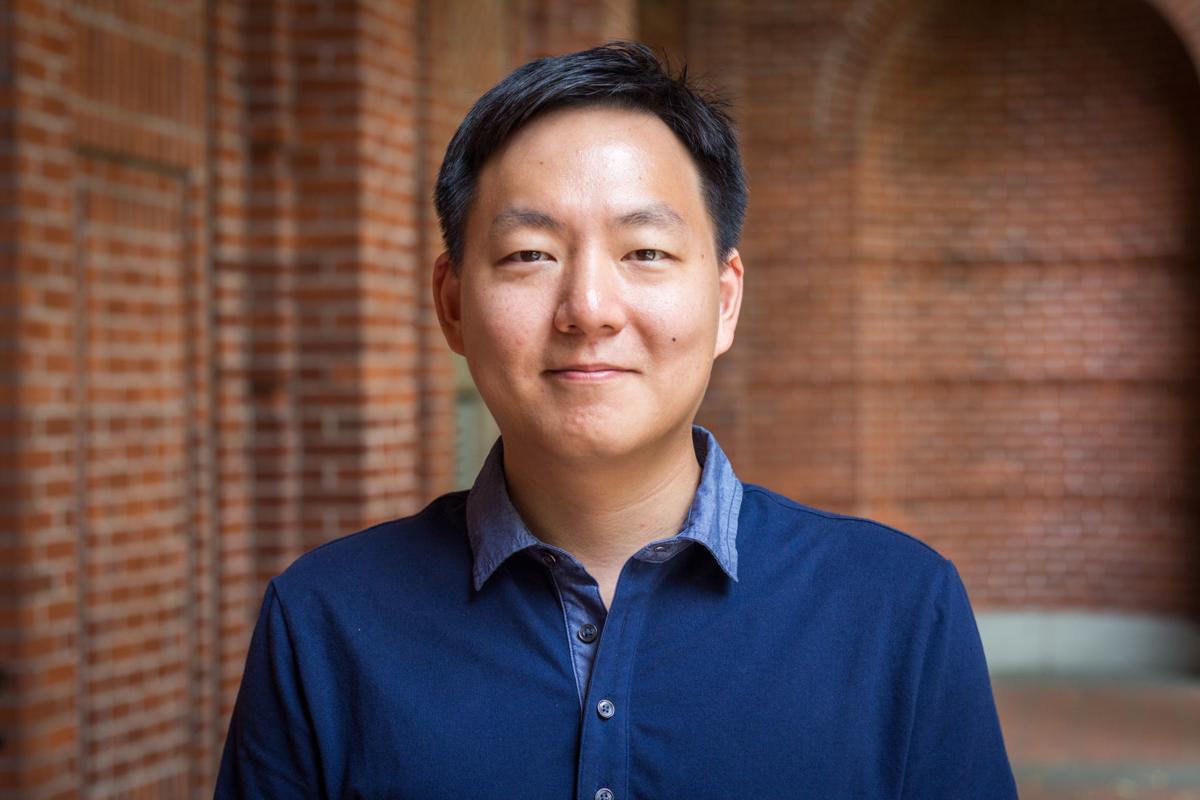 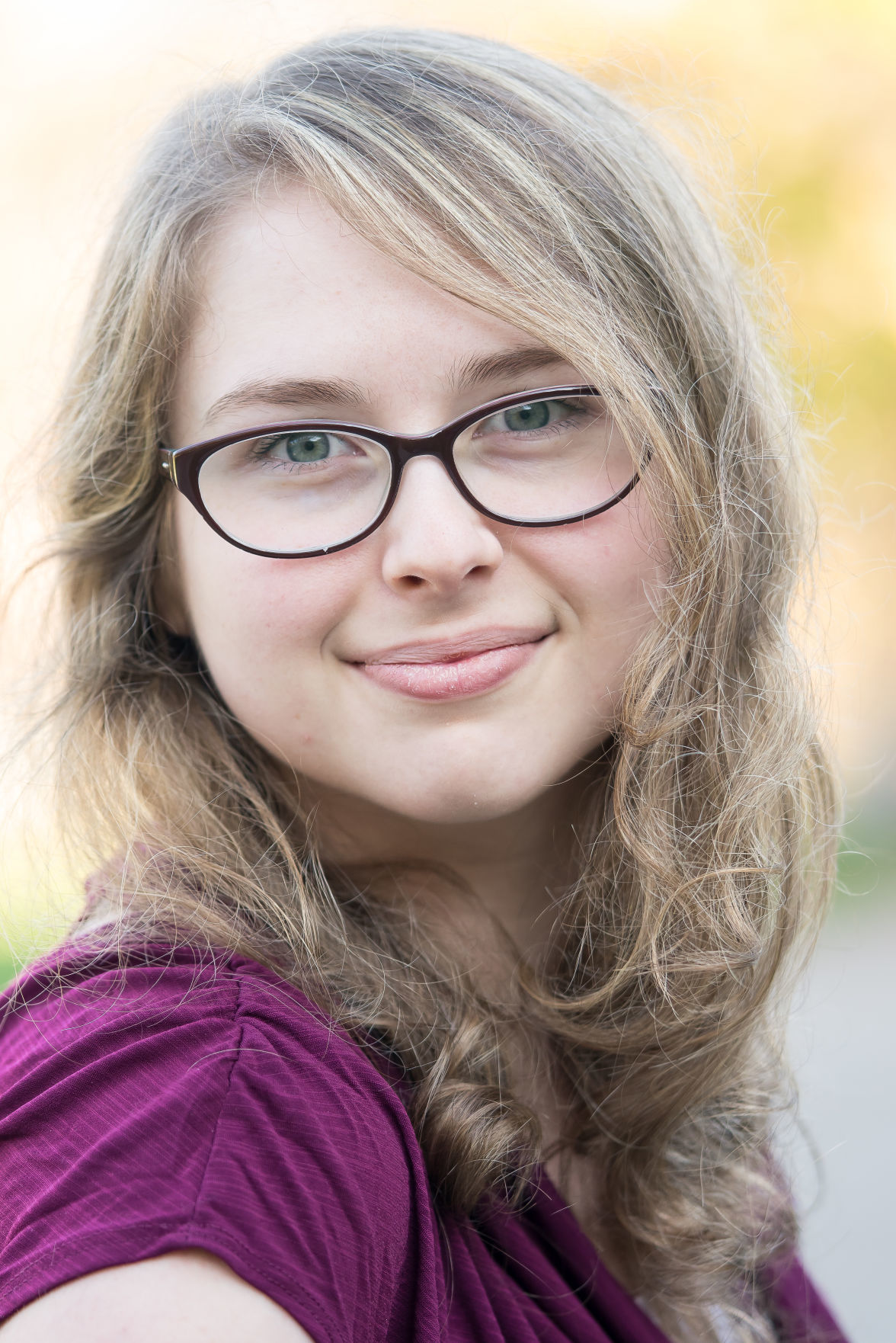