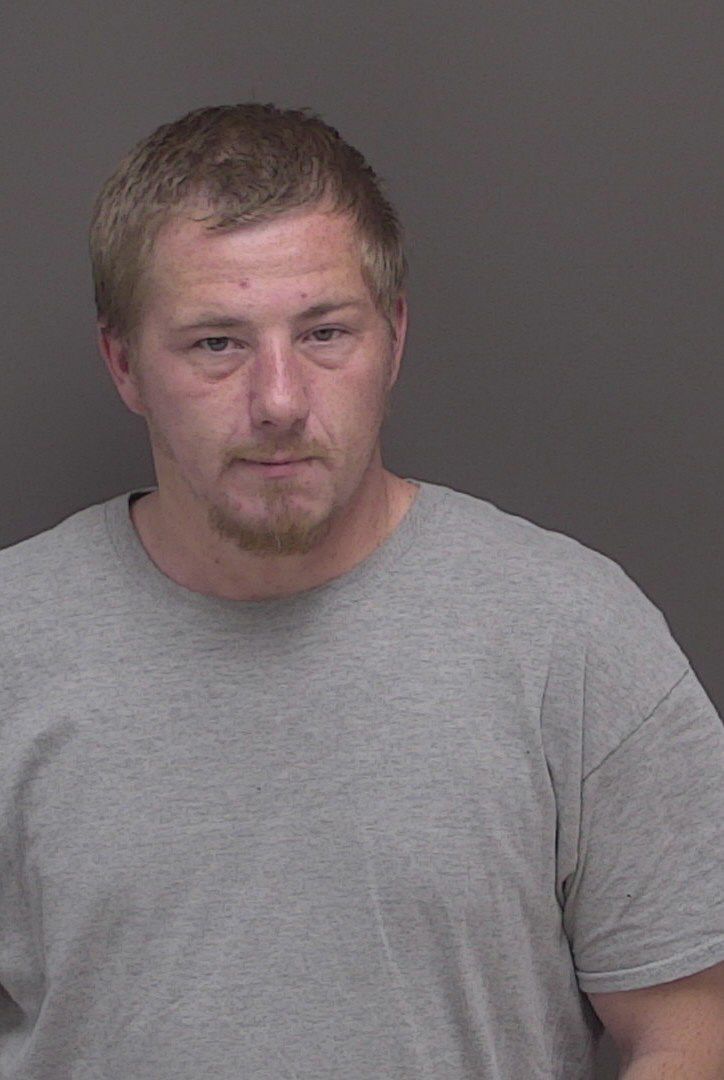 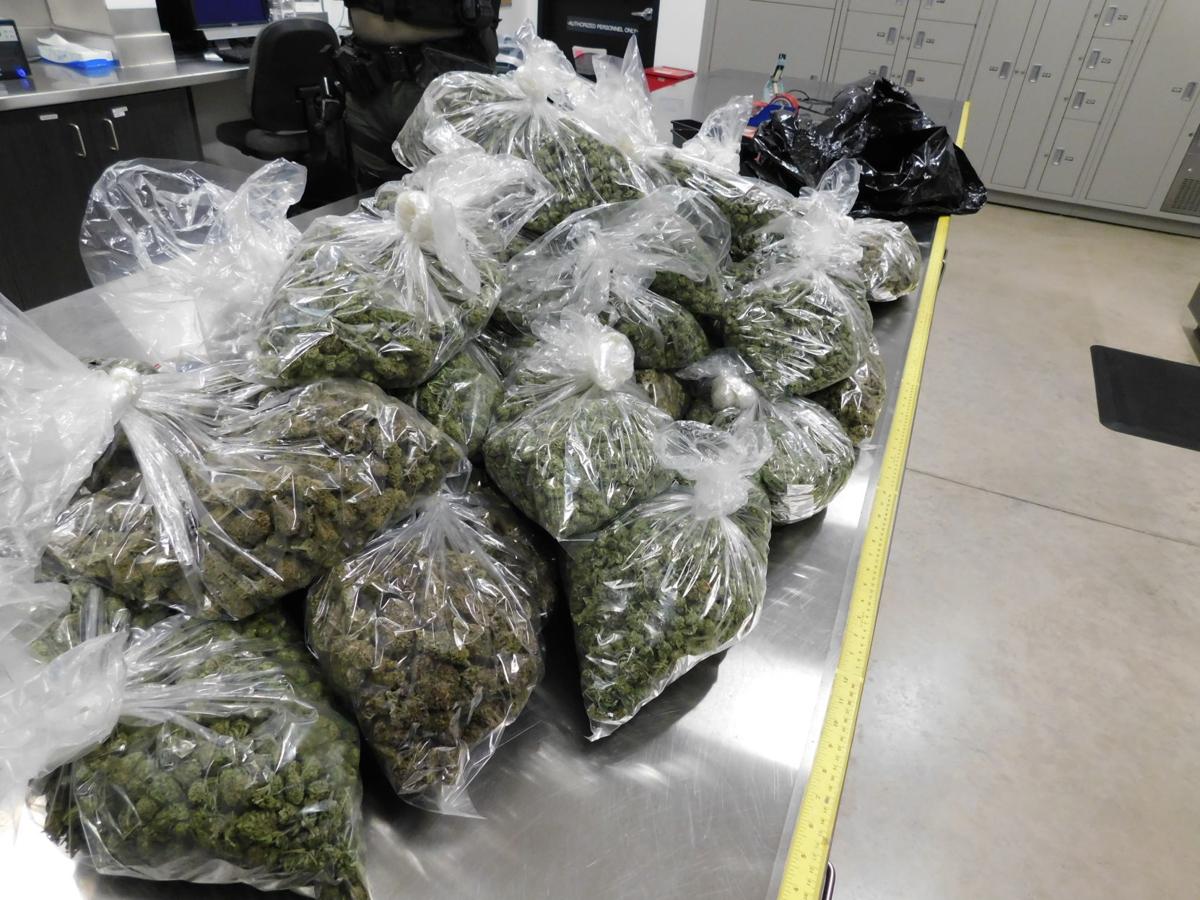 A routine traffic stop led to the seizure of 28 pounds of pot and the arrest of a California man on a felony drug charge.

A California man was arrested on a charge of felony possession of marijuana on Sunday after 28 pounds of pot were found in his Jeep, according to a news release from the Linn County Sheriff’s Office.

He was initially stopped due to defective lighting on his 1996 Jeep Grand Cherokee at about 10:30 p.m. on Sunday near the Motel 6 on Pacific Boulevard in Albany.

St. Germain did not have a valid driver’s license or insurance on the vehicle. He was taken into custody on an outstanding felony warrant for failure to appear from Jackson County, the news release states.

The Jeep was towed as a nuisance vehicle as it was blocking other automobiles and there was no licensed driver to remove it. When the Linn County Sheriff’s inventoried the vehicle to document any valuables within, the deputies found the marijuana, which was in 29 individual bags, according to the news release.

A long-vacant South Corvallis landmark has been slated for demolition.

Expert on white nationalism to speak Friday at OSU

A leading national scholar on the issue of white nationalism will speak Friday at Oregon State University.

A 39-year-old Corvallis man is facing a dozen charges of child rape and sexual abuse.

Corvallis is wading back into a discussion of parking, with the release of information and meetings to discuss the data set to extend for the …

Manslaughter trial pushed back to fall

The manslaughter trial of a Philomath woman accused of causing her daughter’s death while driving under the influence has been postponed.

As we’ve said before in this space, we believe in climate change and its negative impacts, so we respect the desire to limit greenhouse gas em…

A routine traffic stop led to the seizure of 28 pounds of pot and the arrest of a California man on a felony drug charge.