Two Lebanon men stand accused of armed robbery for reportedly trying to steal $1,000 in Magic: The Gathering cards in Albany on Sunday, according to court records.

Brennen Sean Scott, 28, was arraigned in Linn County Circuit Court on a charge of first-degree robbery on Thursday afternoon, according to Oregon’s online court database.

Judge Brendan Kane set Griffin’s bail at $50,000, and the next hearing in the matter was scheduled for Aug. 2. No additional information about Scott’s case was available on Thursday afternoon.

The Albany Police Department investigated the matter, and the incident reportedly occurred in the 1700 block of Hill Street Southeast.

According to a probable cause affidavit in Griffin’s case, the alleged victim said that he had been messaging Griffin that day regarding the purchase of the collectible cards. The seller told an officer that when he arrived at the location, Griffin said he had to ask his wife about buying the cards. The seller thought this was strange, since the purchase and price had already been agreed upon.

While Griffin was on the phone, another male approached the seller, apologized, and pulled up his shirt to reveal a black handgun, the seller told an APD officer. The seller said he was in fear for his life and thought he was about to be shot. He added that he threw the box of cards into his vehicle and drove away to escape the robbery, and when he did this, the male with the gun hesitated before running away.

The seller said that as he was leaving, he saw Griffin walking away from the location, and thought it was suspicious that Griffin did not express any alarm during the incident and did not attempt to assist or call police.

Court paperwork doesn’t detail when the crime allegedly occurred, but the seller was interviewed at 8 p.m. Sunday.

After a fight at a rodeo south of Albany, security escorted a man involved to his pickup, and Hector Cisneros came out to the truck and starte…

Blodgett man charged with Albany homicide, to be held without bail

A Blodgett man accused of murdering his girlfriend, an Albany woman, will be held in the Linn County Jail without bail.

A Lebanon man has been sentenced to nearly six years in prison for robbery.

The trial for a Beaverton man accused of first-degree robbery is set to start in Linn County Circuit Court Tuesday. 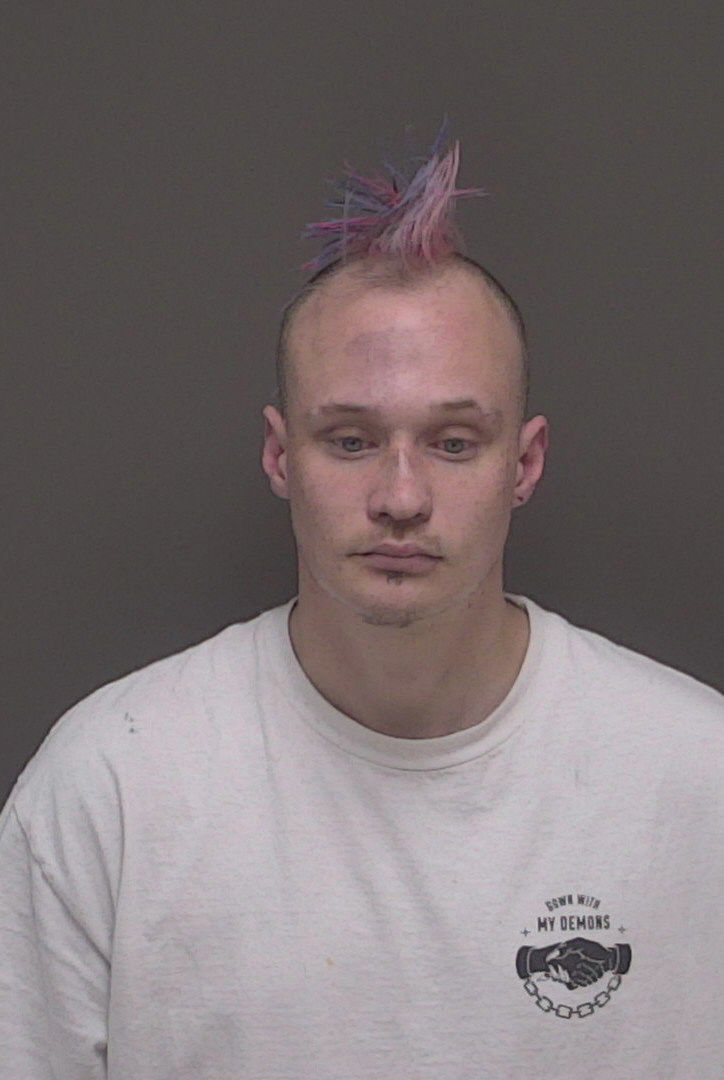 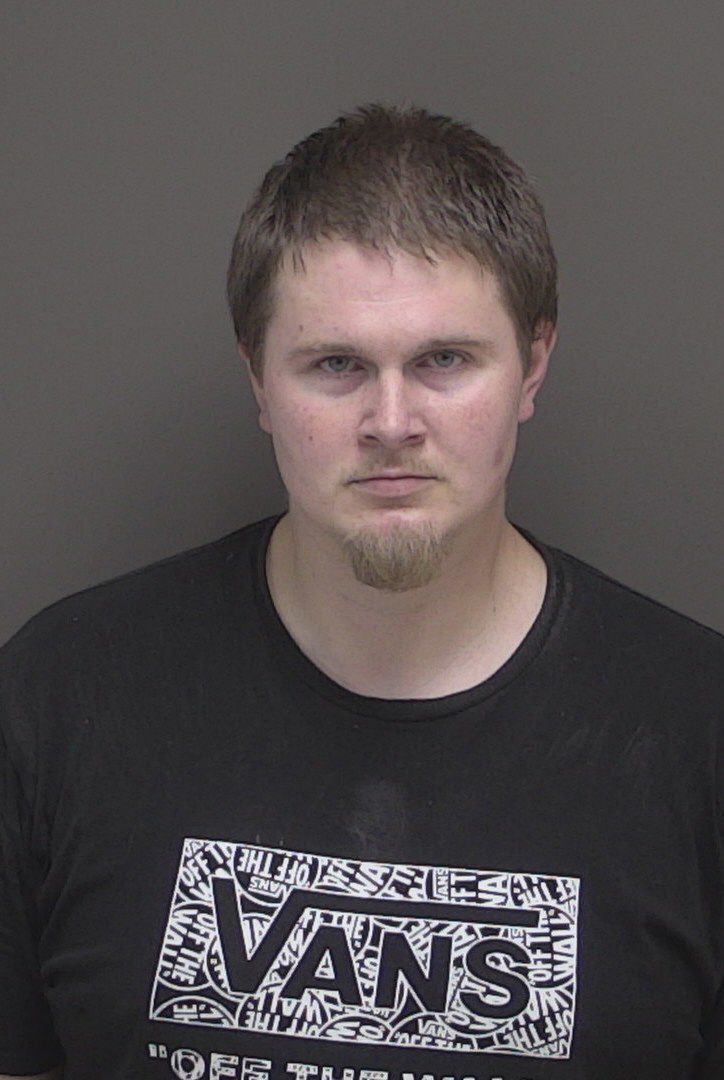