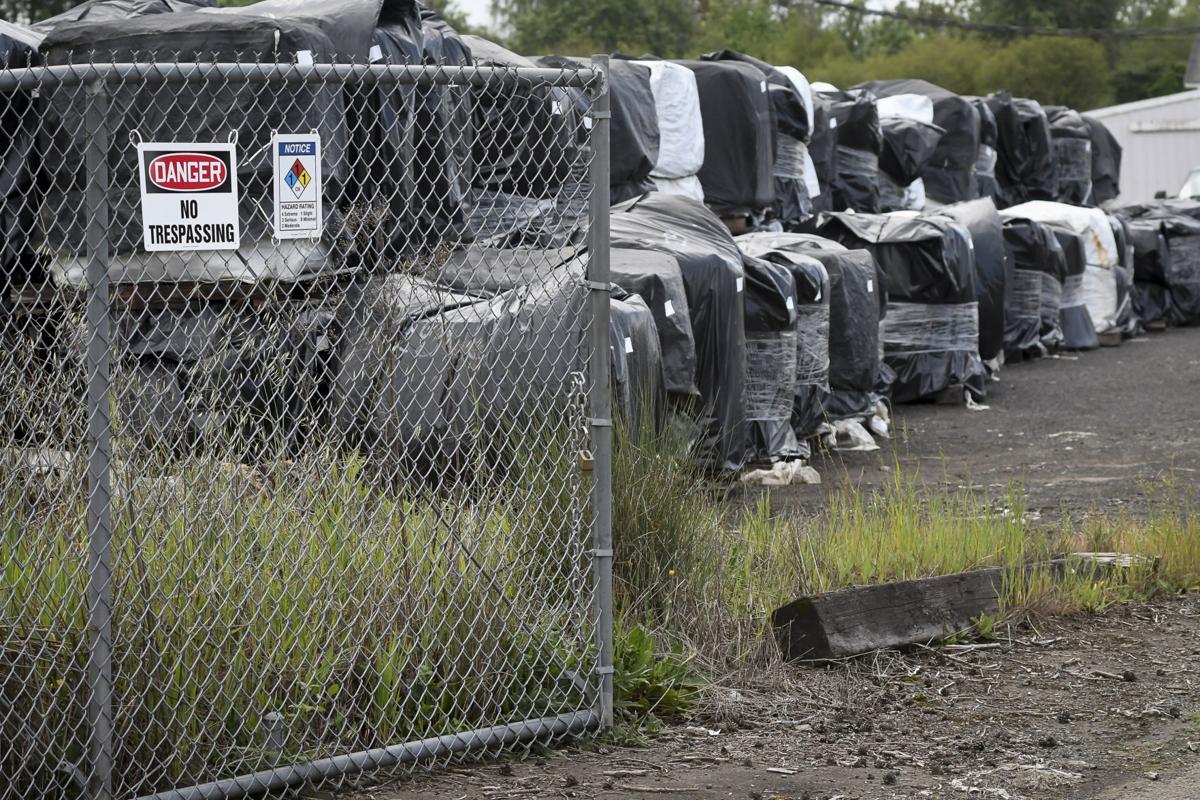 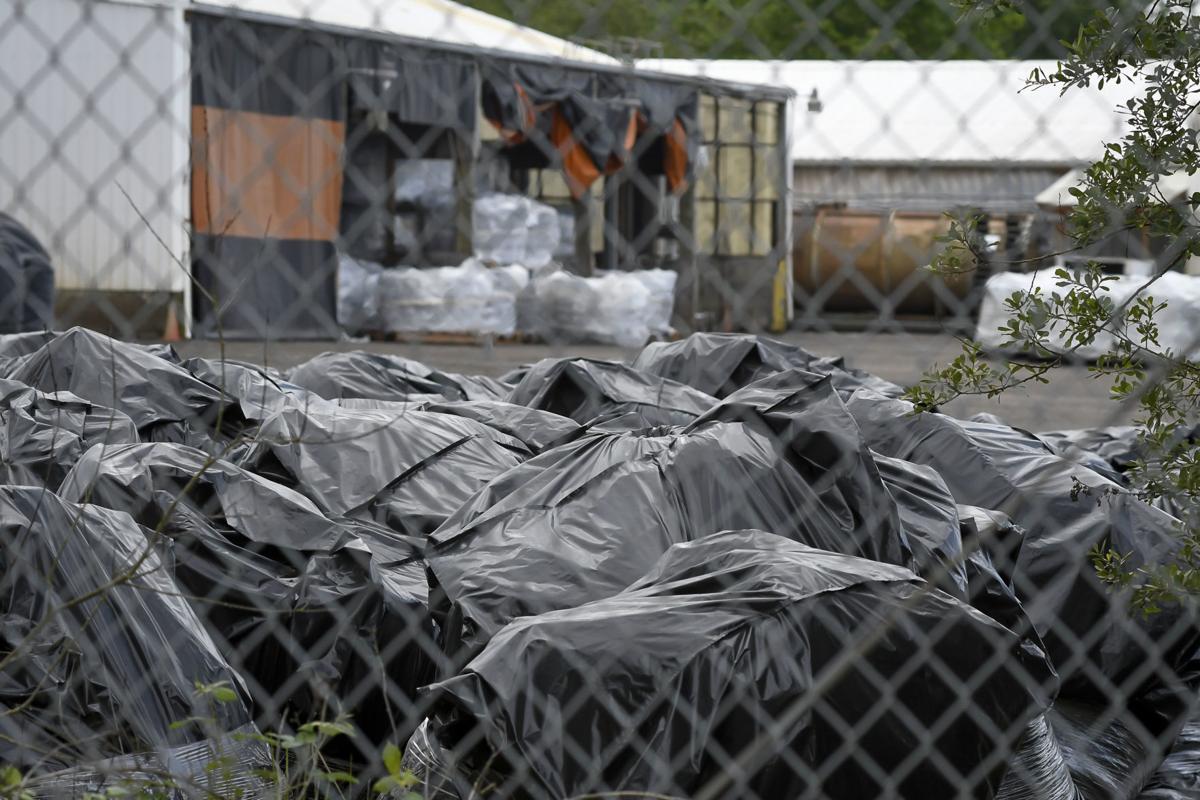 SRC Worldwide buys waste magnesium chloride from ATI Wah Chang, then reprocesses the material for use in the plastics and metals industries. Cleveland-based SRC employs four people at its Millersburg plant. 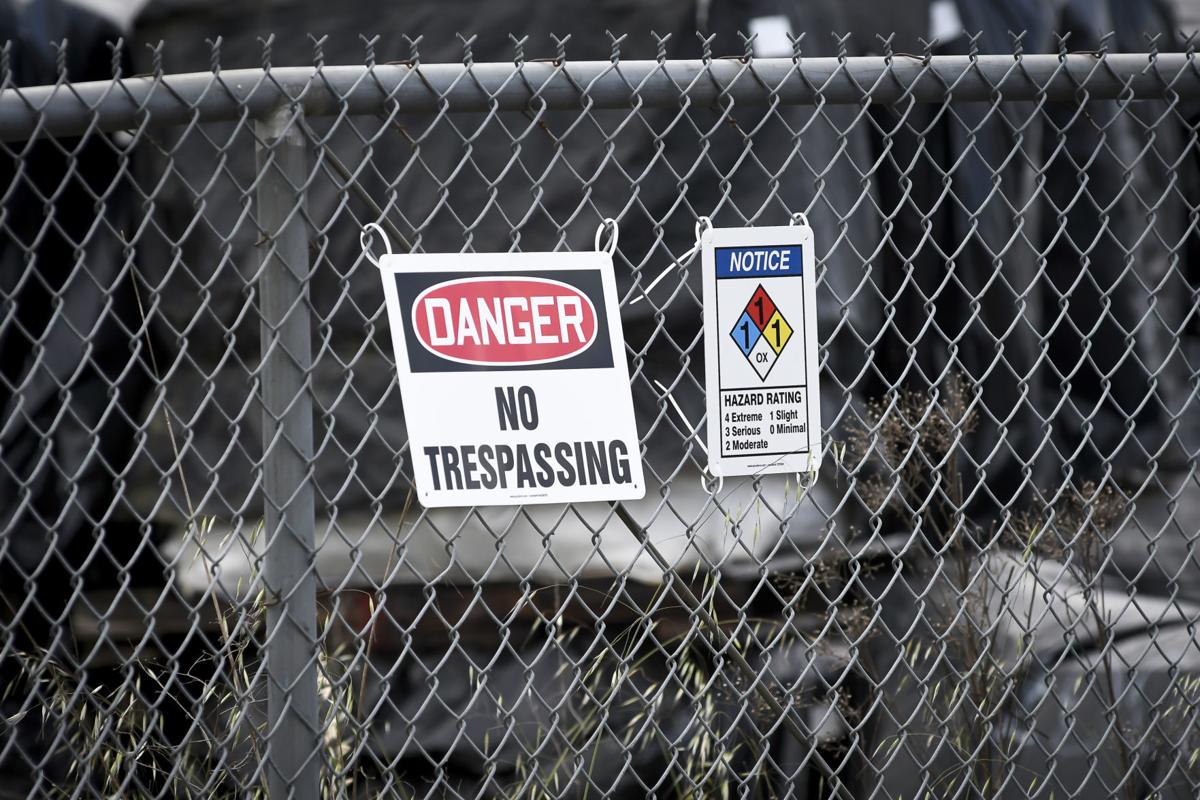 After an inspection last summer, state environmental regulators fined SRC Worldwide for mishandling hazardous waste at its Millersburg facility. The hazardous material is no longer stored on site.

The Department of Environmental Quality issued a $12,300 civil penalty on April 4 against SRC Worldwide, which operates a waste-reprocessing plant at 2920 Arnold Road.

DEQ spokeswoman Katherine Benenati said on Friday that the company is negotiating a settlement with the agency and the amount of the fine will likely come down.

The facility purchases blocks of anhydrous magnesium chloride from the nearby ATI Wah Chang metals refinery and reprocesses the material for use in plastics manufacturing and metals refining. ATI Wah Chang is not accused of any wrongdoing in the matter.

The magnesium chloride comes in 2,000-pound sacks, which are stored in SRC Worldwide's fenced, open-air lot. Drums of waste zirconium and magnesium, known as "metal rejects," are generated as a byproduct of reprocessing.

"The metal rejects are capable, under standard temperature and pressure, of causing fire through absorption of moisture or spontaneous chemical changes, and when ignited, burn so vigorously and persistently that it creates a hazard," DEQ wrote in its penalty notice to the company.

"Additionally, the metal rejects can react violently with water."

Between January 2016 and August 2018, SRC Worldwide stored 39 55-gallon drums of metal rejects totaling roughly 18,000 pounds of material at the Arnold Road site, according to the notice.

A DEQ inspection last summer found the drums were not properly labeled or dated and that the company had not characterized or managed the material as hazardous waste. One of the drums had been left uncovered, and the company had failed to prepare a contingency plan for the facility.

In addition, SRC Worldwide did not have a permit to store hazardous waste at the Arnold Road site, the notice stated.

"This is reactive and ignitable hazardous waste. This is a Class 1 violation, which is our most serious violation,” she said.

“Although SRC has not historically had any issues managing this material, several fires and a fatality have occurred at similar facilities managing magnesium chloride.”

In addition to assessing a fine, DEQ has ordered SRC Worldwide to provide detailed written information on its plans for managing the material in the future, including the amounts of magnesium chloride to be received from ATI, the amount of metal rejects to be sent back to ATI and a description of conditions for storage and transport of the metal rejects at the SRC facility.

Benenati said SRC Worldwide has taken a number of corrective measures since the inspection. Those include developing a contingency plan for the Arnold Road site and providing training for the four employees who work there.

“DEQ believes the risk is lower now,” she said.

The agency will not require SRC Worldwide to obtain a hazardous waste permit because the metal rejects are no longer being stored on site.

However, Kucia did say he feels his company has been treated fairly by state environmental regulators.

"I want to work with them and not against them," he said.

The parent company of ATI Specialty Alloys and Components (Wah Chang) in Millersburg has been fined $6,300 by the Oregon Department of Environ…

The ATI metals refinery in Millersburg — still widely known by its former name, Wah Chang — plays a crucial role in the U.S. nuclear energy in…

A Millersburg company fined by the state for hazardous waste violations has agreed to pay the full amount after initially appealing the penalty.

SRC Worldwide buys waste magnesium chloride from ATI Wah Chang, then reprocesses the material for use in the plastics and metals industries. Cleveland-based SRC employs four people at its Millersburg plant.

After an inspection last summer, state environmental regulators fined SRC Worldwide for mishandling hazardous waste at its Millersburg facility. The hazardous material is no longer stored on site.