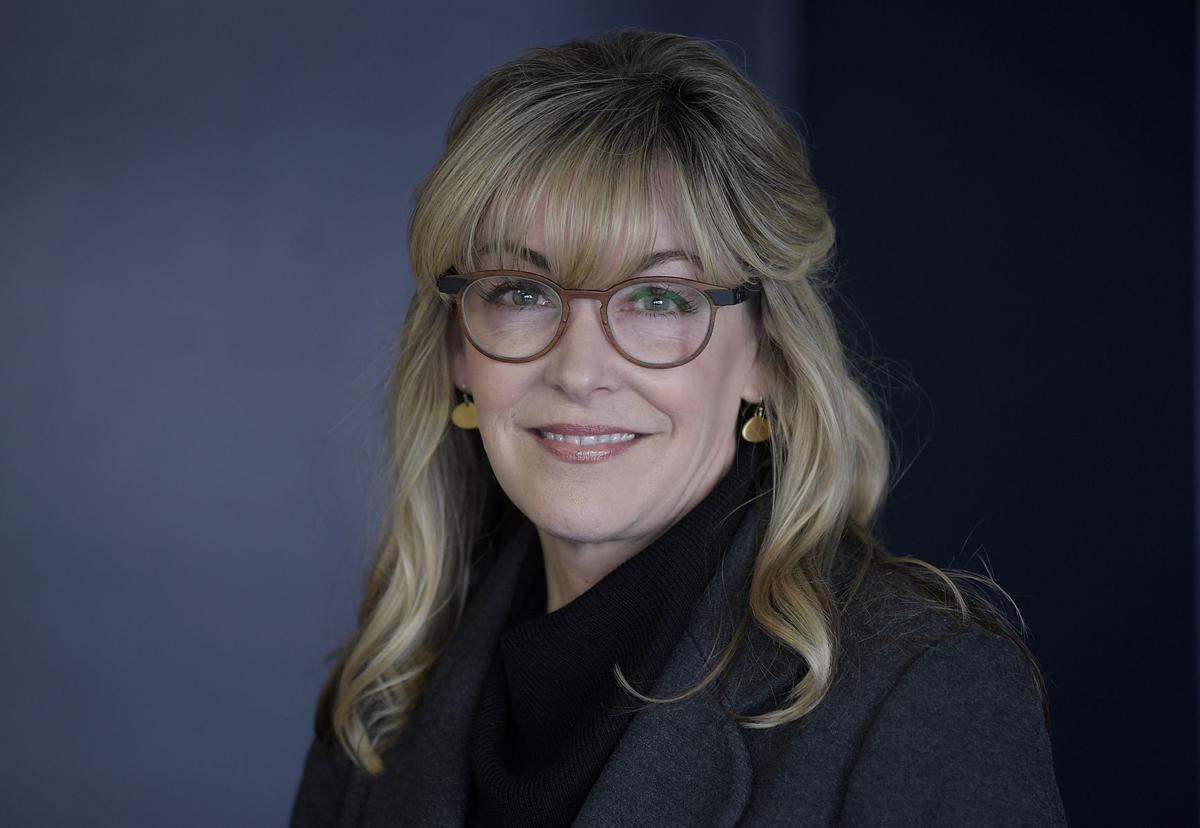 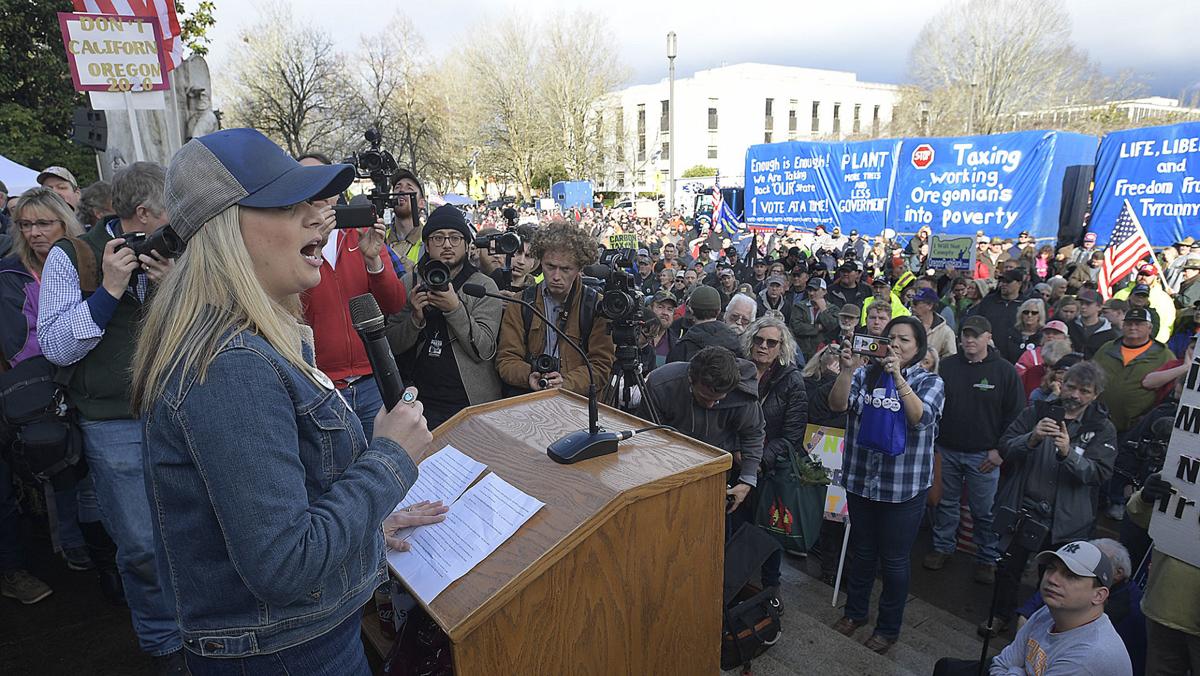 Representative Shelly Boshart Davis of Albany talks to thousands of Timber Unity supporters gathered on the steps of the Capitol in Salem the morning of Jan. 6 to show their opposition to a proposed cap-and-trade measure.

Count NW Natural as one of the companies and organizations in favor of Oregon Democrats’ proposal to limit greenhouse gas emissions.

The natural gas utility didn’t support the initial cap-and-trade proposal before the Legislature last year, but House Bill 2020 was modified enough that NW Natural eventually ended up in favor of it. NW Natural representatives said there were additional changes to the new plan, Senate Bill 1530, and they back that as well.

In general, Senate Bill 1530 would force large greenhouse gas emitters to obtain credits for each ton of gas they release, create an overall limit for emissions in Oregon and seek to reduce these over time. Proponents argue that the state needs to reduce greenhouse gases, which scientists believe are a major driver of climate change. Opponents contend that SB 1530 would hurt rural families by increasing fuel costs for loggers, farmers, truckers and other small businesses.

One important part of SB 1530, as with previous versions of the climate bill, is an exemption for low-income residential natural gas customers, so they won’t face higher bills.

A major change under the current plan is that money collected from the cap and trade proposal also would go to mitigate natural gas bill impacts for other customers as well as to reduce greenhouse gas emissions, said Bill Edmonds, environmental policy and sustainability director for NW Natural. Before, the dollars collected went elsewhere, he said.

Many large industrial customers, such as Selmet and Wah Chang, also are carved out of the bill due to competitive issues, said Kim Heiting, operations senior vice president for NW Natural.

“We worked very hard with policymakers to try and change things,” Edmonds said.

Typical residential customers will see higher bills, but the increase is nearly halved compared to what the spike would have been under the initial House Bill 2020.

NW Natural’s support of Oregon’s new cap-and-trade proposal is measured, however. The utility favors the proposal in part due to worries that if the current plan is scrapped, a ballot initiative from the public could put Oregon businesses and organizations in a far worse position, Heiting said.

“The West Coast is moving in this direction. … Seventy-five percent of our customers believe climate change is real and a significant problem,” Heiting said. So NW Natural is trying to get a plan adopted that can mute the impacts to its customers while also reducing emissions, she said.

“It’s not perfect, and none of this is without some cost,” Heiting added.

NW Natural serves 2.5 million people in 140 communities. The utility is responsible for about 5% of the greenhouse gas emissions in Oregon, according to data from the Oregon Department of Environmental Quality.

Natural gas as a whole accounts for 12% of greenhouse gas emissions in the Beaver State, electricity represents 30%, 36% comes from transportation and 22% of emissions come from other sources, including fuels and waste, according to DEQ figures.

During discussion of House Bill 2020 last year, Oregon Senate Republicans boycotted the Legislature, walking out to block a vote on the matter. Republicans have threatened another walkout in the short session currently underway, but there is also a resolution to prevent that. Senate Joint Resolution 201 changes the number of legislators needed to be present to conduct votes from two-thirds to a simple majority.

Last week, opponents of the current climate bill staged a rally at the Oregon State Capitol that drew thousands of people. This week, hundreds of proponents gathered on the steps of the Capitol in support of SB 1530.

California has had a cap-and-trade system in place since 2013. Washington is also considering legislation to enact a cap-and-trade proposal, according to the Oregon Capital Bureau.

Climate activists rally at Capitol in support of environmental legislation

Convoy to the Capitol: Timber Unity rally converges on Salem

Oregonians tell lawmakers what they really think about cap and trade

SALEM — A hay farmer, a high school student and a physicist each strode up to a modest hearing-room table Tuesday evening to give lawmakers a …

Representative Shelly Boshart Davis of Albany talks to thousands of Timber Unity supporters gathered on the steps of the Capitol in Salem the morning of Jan. 6 to show their opposition to a proposed cap-and-trade measure.