Dr. Kenneth A. Crow, a longtime Albany resident and physician, died peacefully in his sleep on Friday, November 15. He was 81.

Ken was born on July 16, 1938, in Boise, Idaho. In his youth, Ken enjoyed participating in Boy Scouts and baseball. During his childhood, Ken was also introduced to the sport of fly fishing, which would become a lifelong passion.

After graduating from Boise High School in 1956, Ken studied at Utah University, earning a Bachelor’s of Science degree in zoology. He then attended The University of Wisconsin - Madison for medical school, earning his M.D. in 1964. Since junior high school, he knew he wanted to study diagnostic medicine. During his internal medicine residency program in Denver, he met a nurse, Bobbi Monroe. Ken and Bobbi married on June 12, 1965, and remained married until his death. During this period of post-medical-school training, Ken served in the U.S. Navy as a ship doctor for a group of destroyers from 1965-1966. Upon returning from his service, Ken completed residencies in both internal medicine and pathology. In 1973, he accepted a job as a pathologist at Albany General Hospital, a job he held for 33 years.

He said he felt very fortunate to have a career doing something he loved. Ken also loved fly fishing, and he pursued this passion his entire adult life. This included annual trips — sometimes twice a year — to West Yellowstone, Montana, to fly fish his favorite river in the world, the Madison River. Starting in 1978, Ken would take guided trips through Madison River Outfitters, drift fishing the Madison for several days before venturing into Yellowstone National Park. MRO recently said that Ken was their #1 client who had booked more guided trips over a longer period of time than any current customer. In addition to fishing, Ken loved wildlife and would draw upon his studies in zoology to keep a meticulous list of every species of animal he saw. He loved spending time in nature, and supported The Madison River Foundation and several nature conservancy groups. He also loved the Oregon State Beavers and was a longtime season ticket holder for football and basketball.

Condolences for the family may be left online at www.fisherfuneralhome.com.

+1
+1
To plant a tree in memory of Dr. Kenneth Crow, MD as a living tribute, please visit Tribute Store.

Remembering those who died in the Mid-Willamette Valley. Photos submitted by family members to accompany their obituaries in the Albany Democr… 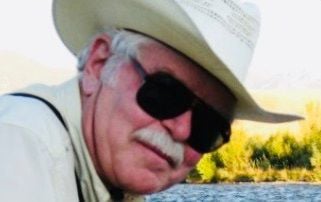 To plant a tree in memory of Dr. Kenneth Crow, MD as a living tribute, please visit Tribute Store. 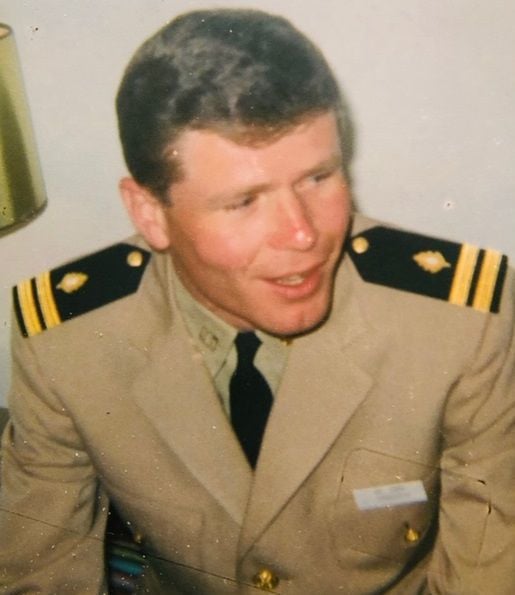 To plant a tree in memory of Dr. Kenneth Crow, MD as a living tribute, please visit Tribute Store.
© Copyright 2020 Gazette-Times, 1835 NW Circle Blvd Corvallis, OR | Terms of Use | Privacy Policy
Powered by BLOX Content Management System from TownNews.com.
You don't have any notifications.